When the Federal Reserve hiked the target federal funds rate by another 0.75 percentage points this month, it opened some new opportunities for savers to earn better returns on their cash.

The Fed’s move is aimed at combating high inflation, which has sent costs for housing, food and energy soaring.

The bad news for consumers is that their debts will become more expensive as interest rates on credit cards and other balances may go up.

But the good news is that the returns on savings will continue to tick up.

More from Personal Finance:
Car buyers pay 10% above the sticker price, on average
62% of workers reduce savings amid economic worries
Here’s how to prepare for student loan forgiveness

To date, the Federal Reserve has hiked rates a total of 3 percentage points this year, while it is also signaling that it will increase them by at least another percentage point by the end of the year, according to Greg McBride, chief financial analyst at Bankrate.com.

More rate increases could be on the way in 2023, depending on the path inflation takes.

Now is a great time to revisit where you’re putting your savings, McBride said.

“Interest rates are rising at the fastest pace in 40 years,” McBride said. “Even if you’ve never looked at it, now’s the time.”

Some interest rates are already at 3%, after starting the year at 0.55%, and are poised to continue to go up, according to McBride.

Notably, that interest rate growth is concentrated in online accounts, while savings at brick-and-mortar banks have not moved much at all.

Financial institutions paying a 3% rate include Dollar Savings Direct and Quorum, according to McBride.

Others that have already kicked up their rates include Merchants Bank of Indiana and certain accounts at Elements Financial, a credit union also based in Indiana, according to Tumin.

Meanwhile, certificates of deposit will let you lock in an interest rate for a fixed period of time known as a maturity date, from six months to five years.

Yields on those products are also climbing to 3% across the maturity spectrum, McBride said.

“Those 3% yields are the best we’ve seen in many years,” McBride said. “But they’re probably going to go still higher, particularly on the shorter maturities, the one- and two-year CDs.”

The downside is that a CD rate that looks attractive now may not be as nice six months from now if the Fed continues to raise interest rates, Tumin said.

To have more flexibility, savers may want to look for CDs that come with reduced or no withdrawal penalties, that can enable them to move their money if more attractive returns become available elsewhere, Tumin said.

Some banks and credit unions are offering add-on CDs, where you invest a certain amount now at a certain interest rate, and have the option to add more money at a later date at that same rate of return.

Navy Federal Credit Union, for example, has a 20-month CD with an add-on feature, according to Tumin, which requires a $1,000 minimum deposit.

As inflation has hit historic highs, Series I bonds have become increasingly popular due to their ability to match those higher costs.

Series I bonds currently offer a 9.62% interest rate, which experts acknowledge is hard to beat elsewhere. That rate is due to be reset in November based on the latest inflation data. The expectation is that it may be north of 6%, according to Tumin.

I bonds are certainly worthy of consideration in certain circumstances, but it’s not a substitute for an adequately funded emergency savings account.

“If you buy in October, you’ll get six months of that 9.62% and then another six months of probably something over 6%,” Tumin said.

But Series I bonds also have drawbacks. The money cannot be cashed out in the first year, and if you withdraw before five years you lose three months’ interest.

“I bonds are certainly worthy of consideration in certain circumstances, but it’s not a substitute for an adequately funded emergency savings account,” McBride said.

When liquidity should be a priority

Surveys consistently show putting away an adequate emergency fund is a challenge for many savers, and skyrocketing prices have only made that more difficult for many people.

If you don’t have an emergency fund of at least three to six months’ expenses, liquidity should be your first priority when it comes to socking away cash, McBride said.

In that case, online savings accounts are usually your best bet, he said.

If you’re just getting started, the good news is a small goal, such as $25 per week, can add up over time if you save consistently.

The key is to pay yourself first, McBride said, even if you’re also paying down credit card debt.

“It’s not just the 3% you’re earning in the savings account,” McBride said. “It’s also a buffer between you and 18% credit card debt when unexpected expenses arise.” 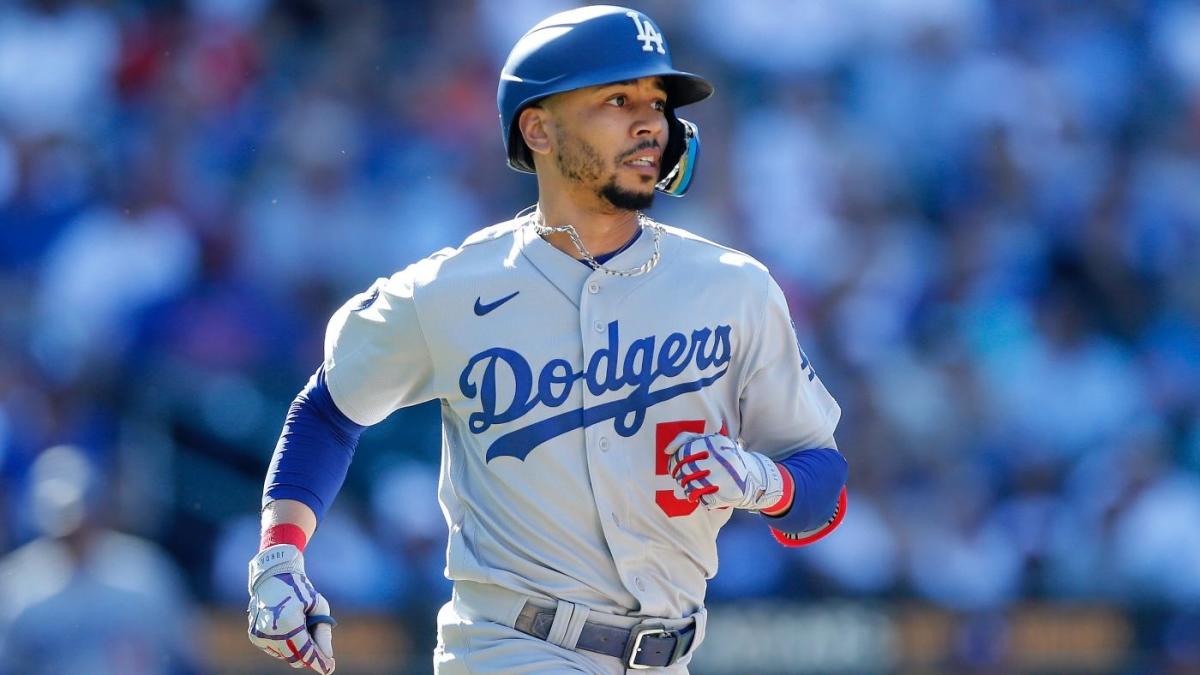 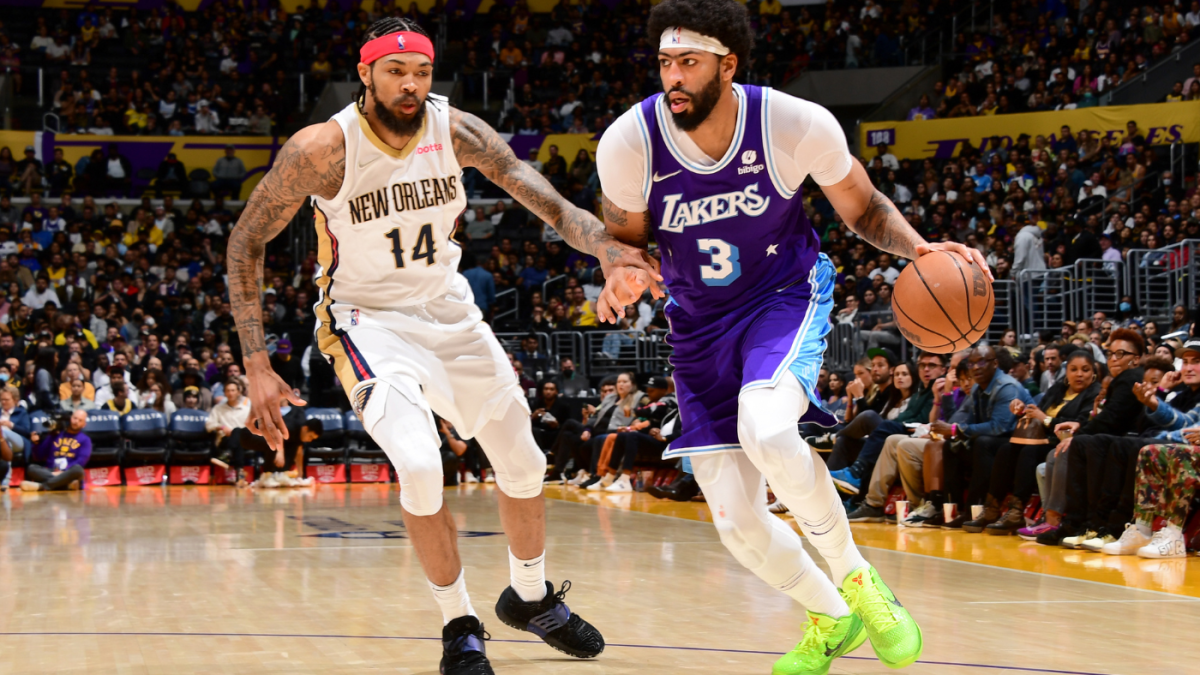 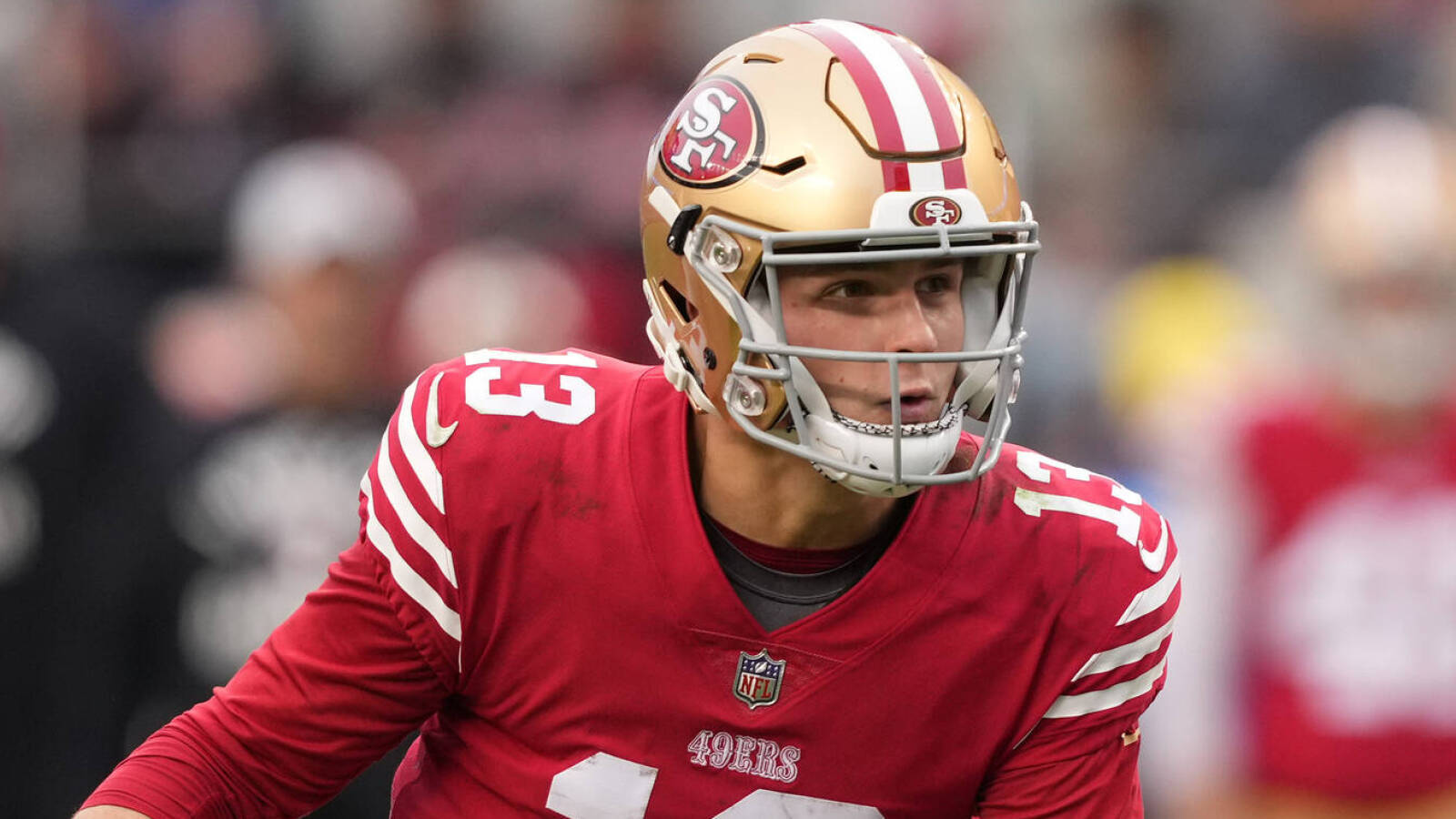 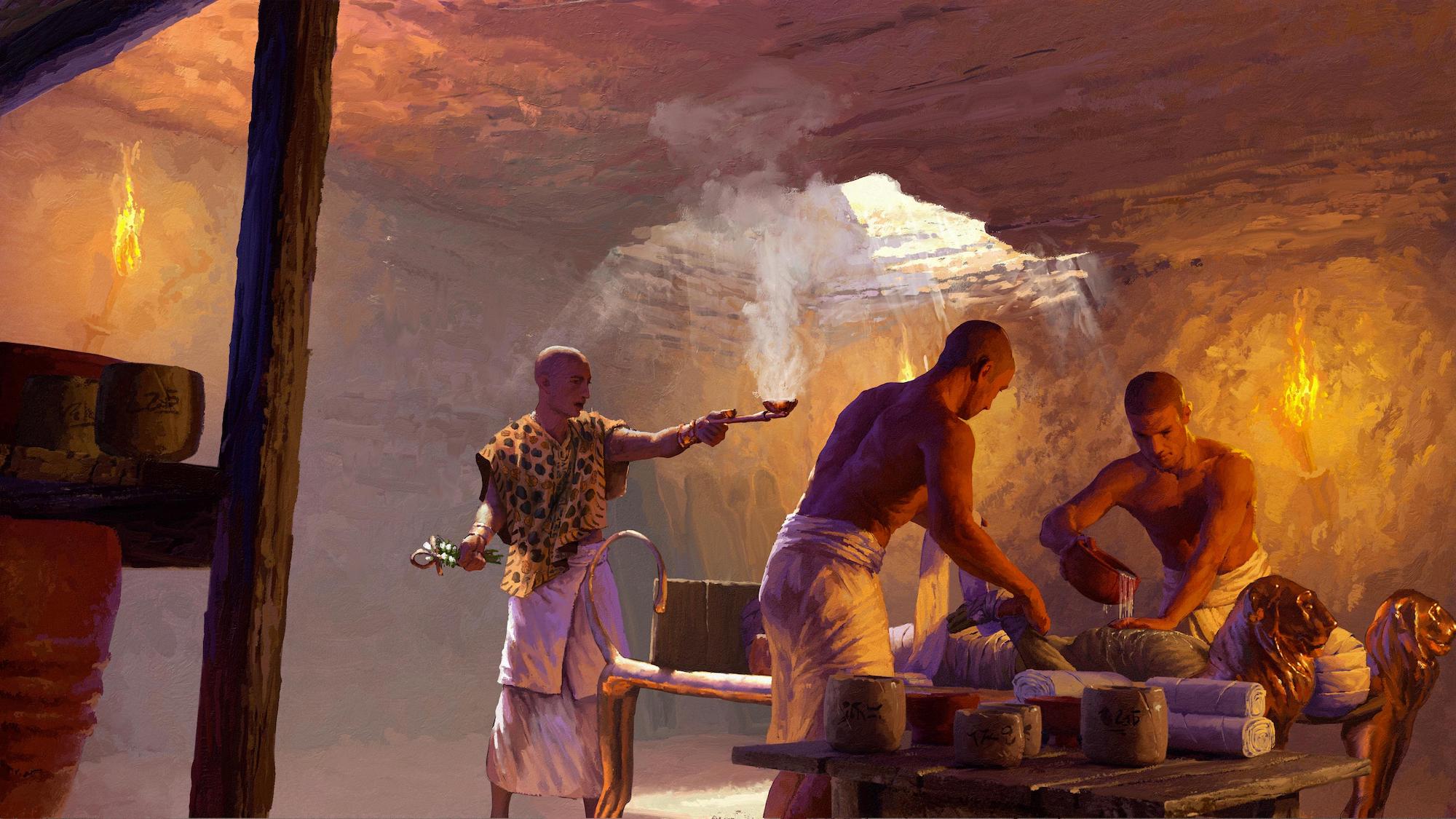