Before the outbreak of war in Ukraine, SWIFT was a little-known financial messaging system. Despite being the linchpin of international finance, allowing banks across the world to communicate with each other, it garnered little attention until Russia was booted from the platform.

Third-party systems might not bask in the glory of the platforms they service, but they are crucial to their operations.

Enter Plaid, whose technology links bank accounts to fintech apps like Venmo, Robinhood and Coinbase – all of whom saw astonishing growth during the pandemic, even if they’ve come back down to earth. Without a third party like Plaid, start-ups would have to hire their own engineers and create their own ways to sync with banks.

In 2018, a company spokeswoman likened the situation to traveling abroad with a hairdryer. When you try to plug a U.S. appliance into a foreign outlet, the volts and the physical shape of the plug won’t line up. If you jam the plug in, the dryer will spark, overheat, or just not work. Plaid, in this case, acts as the adapter, enabling the outlet (the bank in this metaphor) to connect with the hair dryer (Venmo, to use an example) and work.

That’s a simple description of what Plaid does. It can authenticate bank accounts for direct payroll deposits and electronic bill payments, verify someone’s identity, verify someone’s balance in real-time and understand income and employment.

Plaid has grown steadily since it launched in 2013, claiming to integrate with more than 11,000 banks and be connected to more than 200 million consumer accounts. Beyond the core financial connections, the company provides budgeting and expense management tools to app users.

Plaid has attracted a star-studded list of Silicon Valley and Wall Street investors, including investing arms of Visa, Citi, Google and Goldman Sachs. Mary Meeker, the former tech investment banker who has spent the past decade in venture capital, was an early investor and sits on the start-up’s board.

Early in 2020, Visa agreed to buy Plaid for $5.3 billion, which at the time was double the start-up’s valuation. However, The Department of Justice sued to block the deal, alleging that it would limit competition in the payments industry, and Visa ultimately walked away.

Plaid has continued to grow geographically. In April, the company announced the hiring of long-time Booking.com executive Ripsy Bandourian. She’ll be tasked with leading the San Francisco-based start-up’s expansion in continental Europe.

“The plans are quite aggressive,” Bandourian said. “The investment that Plaid is making in Europe speaks to the opportunity that the company sees itself, and how deeply and how fast we’re evolving.”

The number of open banking users on the continent reached 12.2 million in 2020, according to Statista data, a number that’s expected to rise to 63.8 million by 2024.

Plaid faces stiff competition from fellow Disruptor company Stripe. Stripe recently announced a new product called Financial Connections which will give its customers a way to connect directly to their customer’s bank accounts, providing access to financial data to speed up or run certain kinds of transactions.

Plaid CEO Zach Perret, who initially raised questions about the new product in a now-deleted Tweet, later tweeted that he said he welcomed Stripe to the “fintech party.”

Sign up for our weekly, original newsletter that goes beyond the annual Disruptor 50 list, offering a closer look at list-making companies and their innovative founders.

The latest iPadOS 16 developer beta makes Stage Manager compatible with older A12X and A12Z iPads, but does not include external monitor support for the feature (Nathan Ingraham/Engadget) – News Opener
4 seconds ago 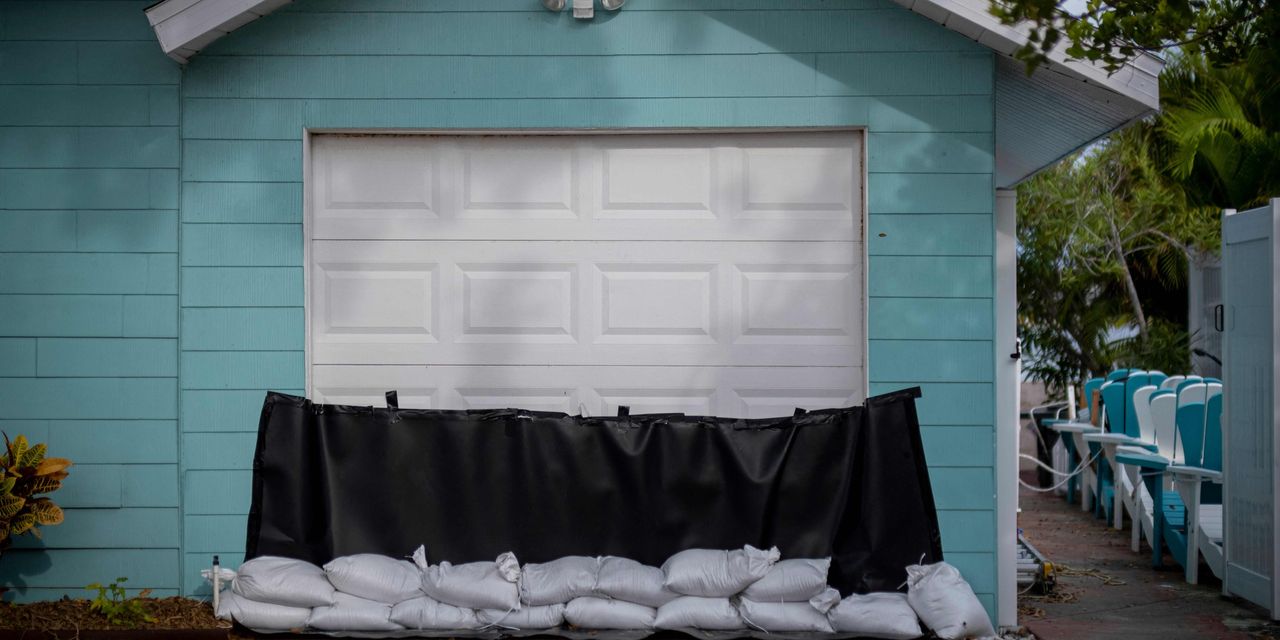 1,000 food workers at San Francisico airport are on strike | CNN Business
7 mins ago 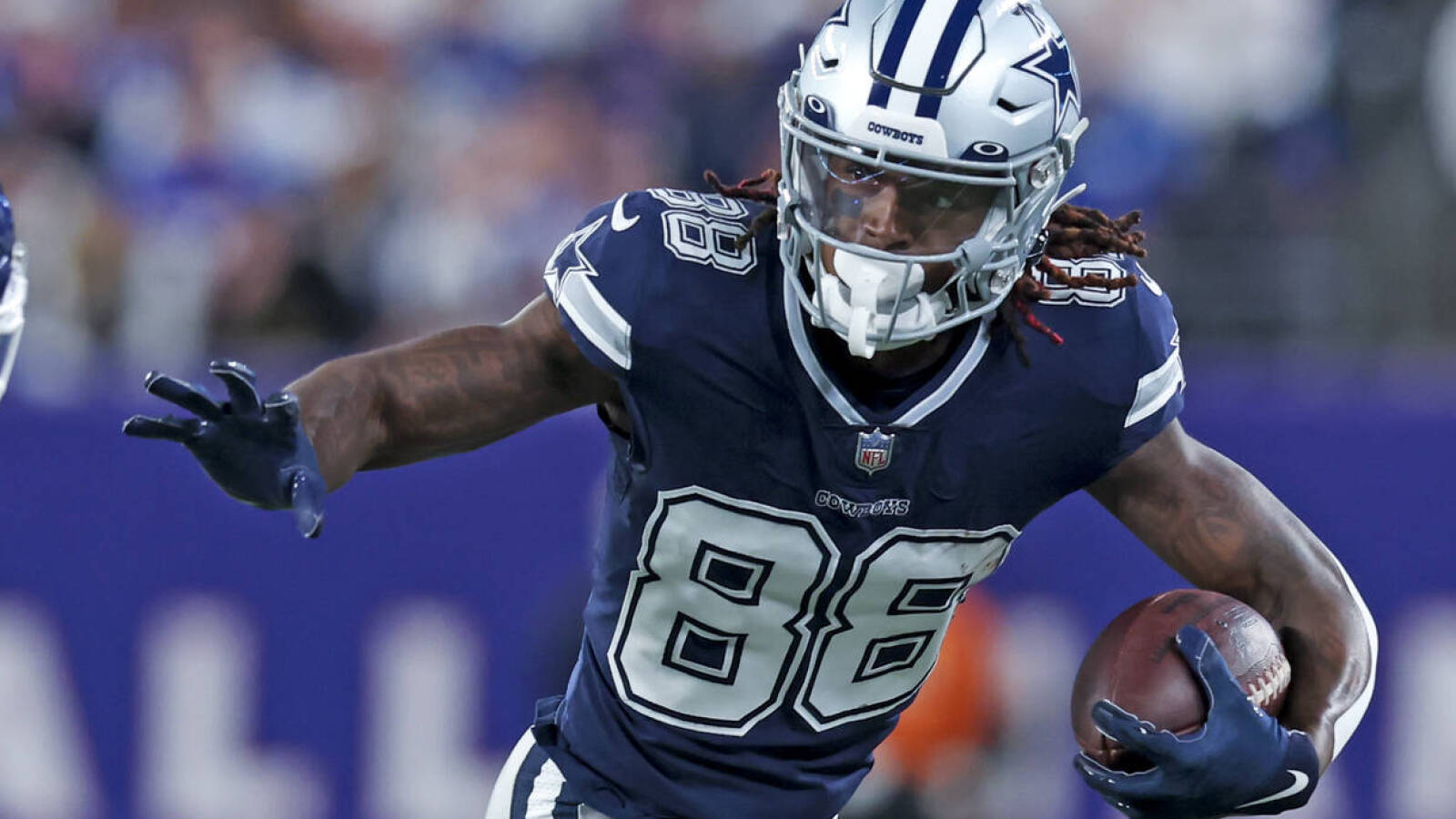 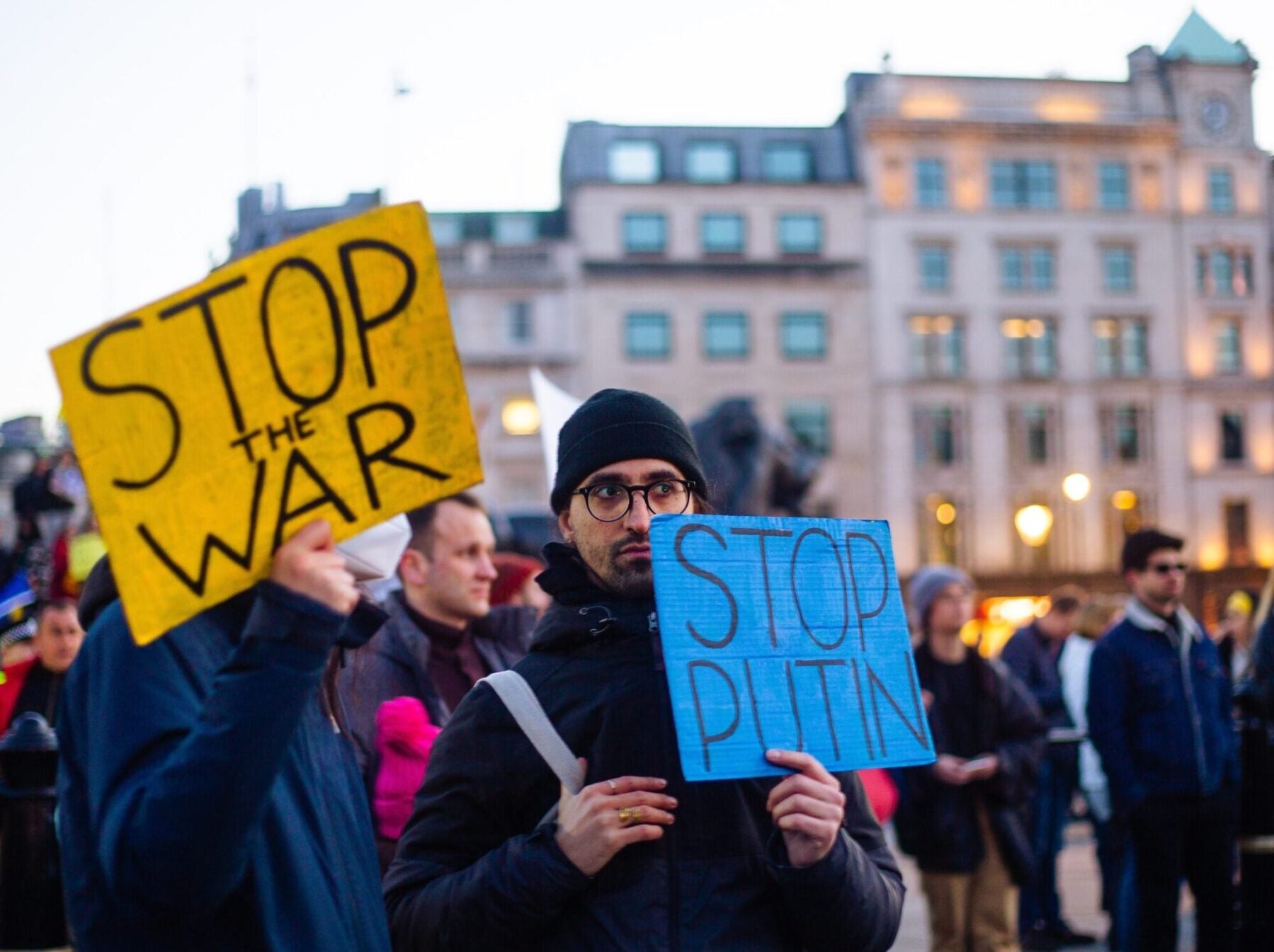