Today, a collection of more than 500 prominent business, education and nonprofit leaders called on states to update their K-12 curriculum to make computer science a core subject.

In a letter sent to governors from all fifty states, they write, “computer science provides an essential foundation—not only for careers in technology, but for every career in today’s world,” and call upon state leaders to update curriculum to ensure that all students have an opportunity to learn computer science in school.

The effort was led by Code.org, an education nonprofit focused on expanding computer science education. The nonprofit says that the letter revealed unprecedented support by bringing together eminent people from across many segments of society to rally behind the notion that we should think about computer science as part of core curriculum, just like algebra or biology. “You wouldn’t send your kid to a school that didn’t even offer those things. You’d expect everybody to learn it. It’s just part of getting ready for the world and for life and for any kind of career,” explains Hadi Partovi, CEO of Code.org.

The letter also proposes that the rise of remote work creates opportunities for towns of all sizes to become tech hubs, increasing career pathways for graduates. In the letter, leaders also express hope that increased access to computer science training could beef up the country’s cybersecurity preparedness and reduce racial disparities.

It’s something that needs to happen soon, they argue.

“There is a profound urgency to ensure all students, especially Black and Latino students who have been historically underrepresented in upwardly mobile careers, can develop the knowledge and skills critical to succeed,” Robert Smith, founder and CEO of Vista Equity Partners, said in the release.

To advocates, it’s a significant milestone. It may not be all that surprising that top tech companies such as Apple, Alphabet and Amazon signed the letter, but Partovi says the nonprofit is excited to see names not normally associated with coding. “You wouldn’t expect people in toys, or coffee or shoes to be thinking about computer science,” Partovi says. “But the reality is Nike needs data scientists, Nike worries about cybersecurity. You know, every company cares about these things.”

A Rare Moment of Agreement

The idea of including computer science as core curriculum has been gaining ground for the last few years. And Partovi says that with education getting increasingly politicized, the idea is “something that everybody can get together on in terms of the future of education.”

Educators are embroiled in politics in a way that they weren’t necessarily in the past, Partovi says. It’s rare, he adds, to see the names of multibillionaires next to union leaders such as the American Federation of Teachers and the National Education Association, which both signed the letter.

“This is an issue that unites at a time of growing polarization,” Partovi claims.

The letter is meant to persuade as many governors as possible to commit to the infrastructure to make computer science a central part of K-12 education.

The National Governors Association holds an annual event called the K-12 Chairman’s Initiative, which gathers governors from across the country to cooperate on public policy. This year the event is focused on computer science, with the final session of the summer summit beginning this week. The association’s chair, Arkansas Governor Asa Hutchinson, is advocating for governors to make pledges about computer science offerings, funding and ensuring diversity and participation related to computer science courses.

If the letter makes the impact Partovi hopes it will, it’s a big step in making computer science mandatory. 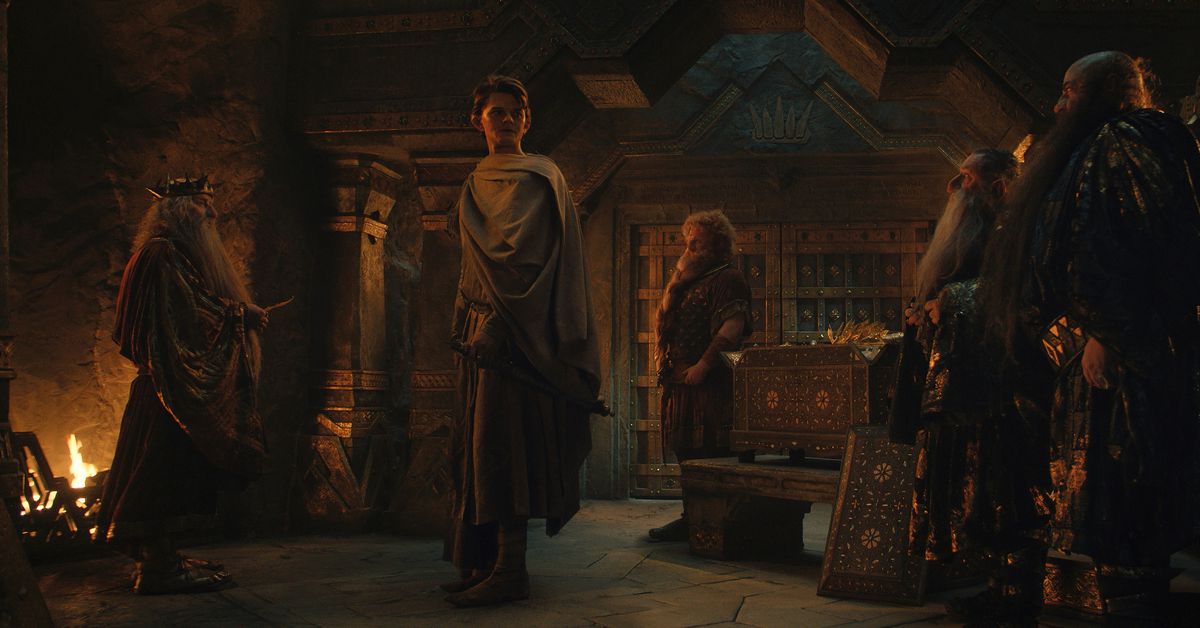 Binance says 2M BNB, worth ~$570M, were stolen from its BNB Chain in an exploit; "majority" of BNB are in the hacker's wallet, ~$100M worth were "unrecovered" (Elizabeth Howcroft/Reuters) – News Opener
7 mins ago 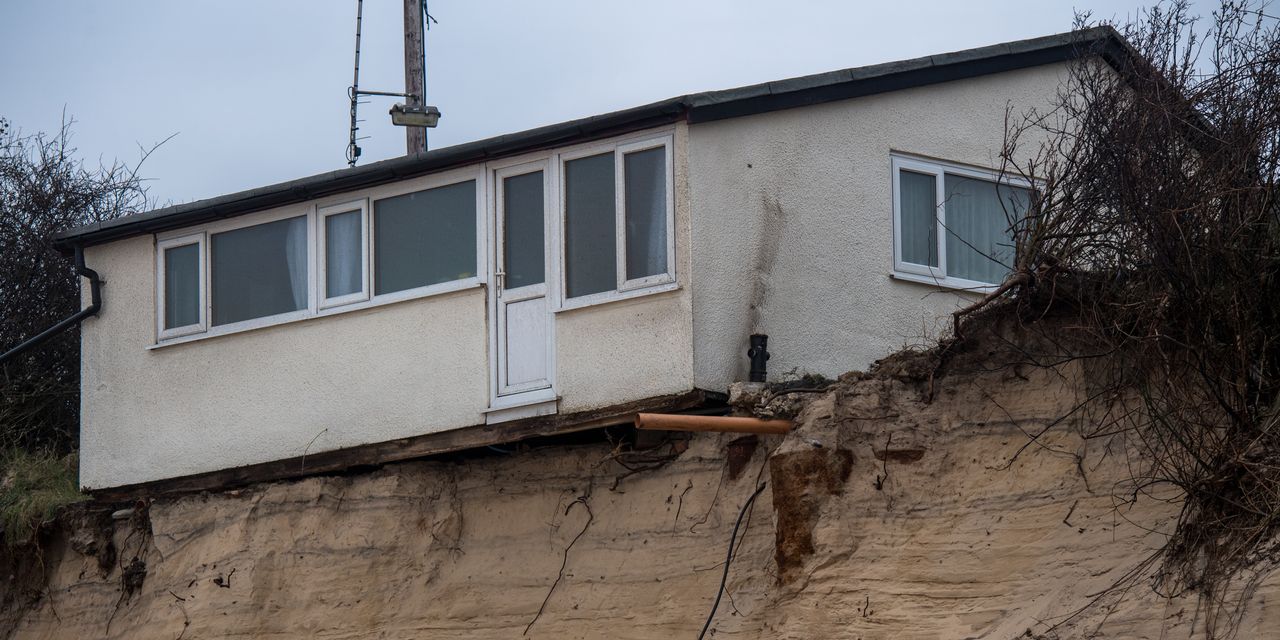 There’s a good bet to be made in this ‘uninvestable’ country, says UBS – News Opener
9 mins ago