Four sleeps out from polling day, representatives from the youth wings of the Liberal, Labor and Greens parties have had a “Great Debate” of their own, questioned on issues affecting young people by a panel in Sydney.
In the one-hour debate, Young Labor National President Ali Amin, Young Liberals Federal President Clark Cooley and Greens Candidate for Mackellar Ethan Hrnjak were asked to weigh in on the issues of climate action, racial injustice, housing affordability, mental health and domestic violence.
The debate, moderated by youth advocate Yasmine Poole, was hosted by The Body Shop in Sydney’s North Rocks and live-streamed on its social media platforms.
The exchange was markedly calmer than some head-to-heads shared by the leaders of the major parties, with no interjections during the length of the debate, which veered more toward a discussion.

But much like their older counterparts, the three clashed on ideas, and not only with each other.

Where do they stand on climate?

Climate activist Anjali Sharma, the Melbourne teenager who made headlines for her seeking an injunction for a coal mining project in NSW, probed the panel on climate action.

Anjali asked the Young Liberal and Young Labor leaders how the parties could continue to back new coal and gas projects when voters their age had expressed concern for the future of the climate.

“Australia is leading the way when it comes to action on climate change,” Mr Cooley, 28, began.
“I’m sure you know that this government has enacted, for the first time in our history, a plan to get to net zero emissions by 2050. The previous Labor, Greens government didn’t do that.”
He added the Liberal Party would “meet and exceed targets” with a strong economy, echoing the punchline often used by Prime Minister Scott Morrison, before he said, “there’s more to do, there is always more to do”.
The 26-year-old Young Labor leader, shaking his head, said: “Liberals have had to be dragged kicking and screaming every single step for real action on climate change.”
“John Howard, who was prime minister for a very long time, is effectively a climate change denier.”
Mr Amin told the audience the best way for young people to put climate action at the top of the agenda is to join political spaces and make their vote count this weekend.
For 18-year-old Mr Hrnjak, he said voting for a strong cross-bench could help the country tackle climate change.

“If you look at the Minerals Council of NSW, they donate to both major parties so no matter who forms government, their interests will always trump those of us and of young people.”

Australian Prime Minister Scott Morrison (right) and Opposition leader Anthony Albanese during the second leaders’ debate ahead of the federal election at Nine Studios in Sydney on 8 May 2022. Credit: ALEX ELLINGHAUSEN/AAPIMAGE

Anjali asked whether the government had a duty of care to protect young people from the impacts of climate change, a now-overturned finding from her Federal Court battle with Ms Ley in which she was the lead litigant.

“We’ve all got a duty of care, when it comes to the environment the products we buy, the energy we use, the mode of transport we use to get to work, I think we all need to take that responsibility,” Mr Cooley said during the debate on Tuesday.
Anjali pressed on, questioning whether using a car and large-scale mining projects could be compared in such a way.

“We all make our own personal choice about the energy we use, for example, if you don’t want to use fossil fuels in your house, you don’t have to,” Mr Cooley replied.

Another key focus of the debate was housing affordability, which saw the Young Labor leader disagree with the party’s choice to move away from last election’s commitment to scrap negative gearing.
Former Opposition leader Bill Shorten went to the 2016 and 2019 federal elections promising to stop negative gearing on all properties purchased after a certain date unless they were new. The plan aimed to improve housing affordability and level the playing field for first home buyers.
Scrapping negative gearing is no longer Labor policy, but its youth wing leader has a different view.
“We lost that election and from then, a lot of our policies were effectively reset, of course,” Mr Amin said.

“I personally support scrapping negative gearing and major reforms to capital gains tax across the board, not just on housing.

“But even if you were to completely get rid of negative gearing tomorrow, house prices will continue to increase.”

The Greens candidate used the debate to back the Greens Party’s One Million Homes scheme which promises to build sustainable, accessible and affordable housing.
“We’ll make sure that we’re slashing public housing waiting lists, we end homelessness, and we make sure that there are homes available for essential workers who have supported us through the pandemic,” Mr Jarnjak told the audience.
“Because what we’ve got now is housing being seen as an investment opportunity, rather than a basic human right.”

The scheme, announced on Sunday by Prime Minister Scott Morrison at the Liberal Party’s election launch, allows, up to a maximum of $50,000, to buy a home. The invested amount would be returned to their superannuation fund when the house is sold, including a share of any capital gain.
“The policy isn’t to force people into using their superannuation. It’s to give people the option to utilise their money how they want to, for the biggest purchase of their lives,” Mr Cooley said.

“It’s allowing people to make that choice for themselves … It’s not a silver bullet, that’s for sure. There is no silver bullet, unfortunately, in housing.”

Youth advocate and educator Latoya Rule, who , probed the young representatives on how they would improve racial justice in Australia.

It was here, Mr Cooley endorsed a treaty between government and First Nations Peoples – a view not expressed by his party, but supported by Labor and the Greens.

“I think as a country we have just so, so much to do, in relation to this issue,” the Young Liberal leader said.

The Young Labor and Greens representative agreed more mental health providers should be directed to schools.

Youth advocate and former Miss Universe Australia, Maria Thattil, told the panel that she felt the Morrison government had failed to adequately improve domestic violence services, particularly for women in minority groups. Statistics from national domestic violence body Our Watch show these women are disproportionately on the receiving end of abuse.
“So with that in mind, and knowing that the people who are most affected don’t have a seat at the table, what would you do to help eliminate domestic violence?” Maria asked.
“Unfortunately seeing domestic violence firsthand, I can tell you, the system sucks,” Mr Amin replied.

He said changes needed to be made to the judicial process, as well as emergency and permanent housing to better cater to women fleeing violence.

Youth advocate and former Miss Universe Australia Maria Thattil asks the representatives how domestic violence can be reduced, particularly for women in minority groups, who are disproportionately affected.

“We need to have more people, more women engaged in politics in this country, we need more women in parliament, I think that is genuinely the answer,” Mr Cooley said.

“Because you know, those women have to be in the conversation for that for change to happen. That has to be part of it.”

Young leaders on other youth concerns

Liberal and Labor’s youth leaders say there could be improvements on how their parties navigate issues affecting young people.
Mr Amin told The Feed his key ask from the Labor party if it forms government is to abolish the age of independence for Centrelink.
This, he said, would help with the cost of living.
“At the moment anyone above the age of 23 [22, according to the Services Australia website] is entitled to apply to Centrelink and be assessed on their own personal merit,” Mr Amin told The Feed.

“Anyone below that age isn’t based on their own personal merit. There’s a parental means test that means they’re assessed under their own parent’s income.

Representatives from Young Labor, Young Liberal and the Greens take questions from a panel of youth advocates. Credit: SBS The Feed

“So what you have is thousands of people unable to access Centrelink, even if they’re living out of home, work a lot while they study, which impacts their educational outcomes. It means they need to work additional hours to survive.”

On the other side, Mr Cooley told The Feed the framing of the government’s campaign around the economy left room for improvement.
“Look, I think the fundamental messaging there around the economy, is important to all people,” Mr Cooley told The Feed.
“You know, it’s not an issue, which is uniquely affecting older Australians and affects young Australians just as much.”
Both leaders agreed that young people were often left out of the decisions when it came to issues that concerned them.
“I think often, as this debate has highlighted, young people are left out of the conversation,” Mr Cooley said.

“Everyone has got an issue that they care about, we need to be respectful and understanding, and young people know this, they aren’t cookie cutters.” 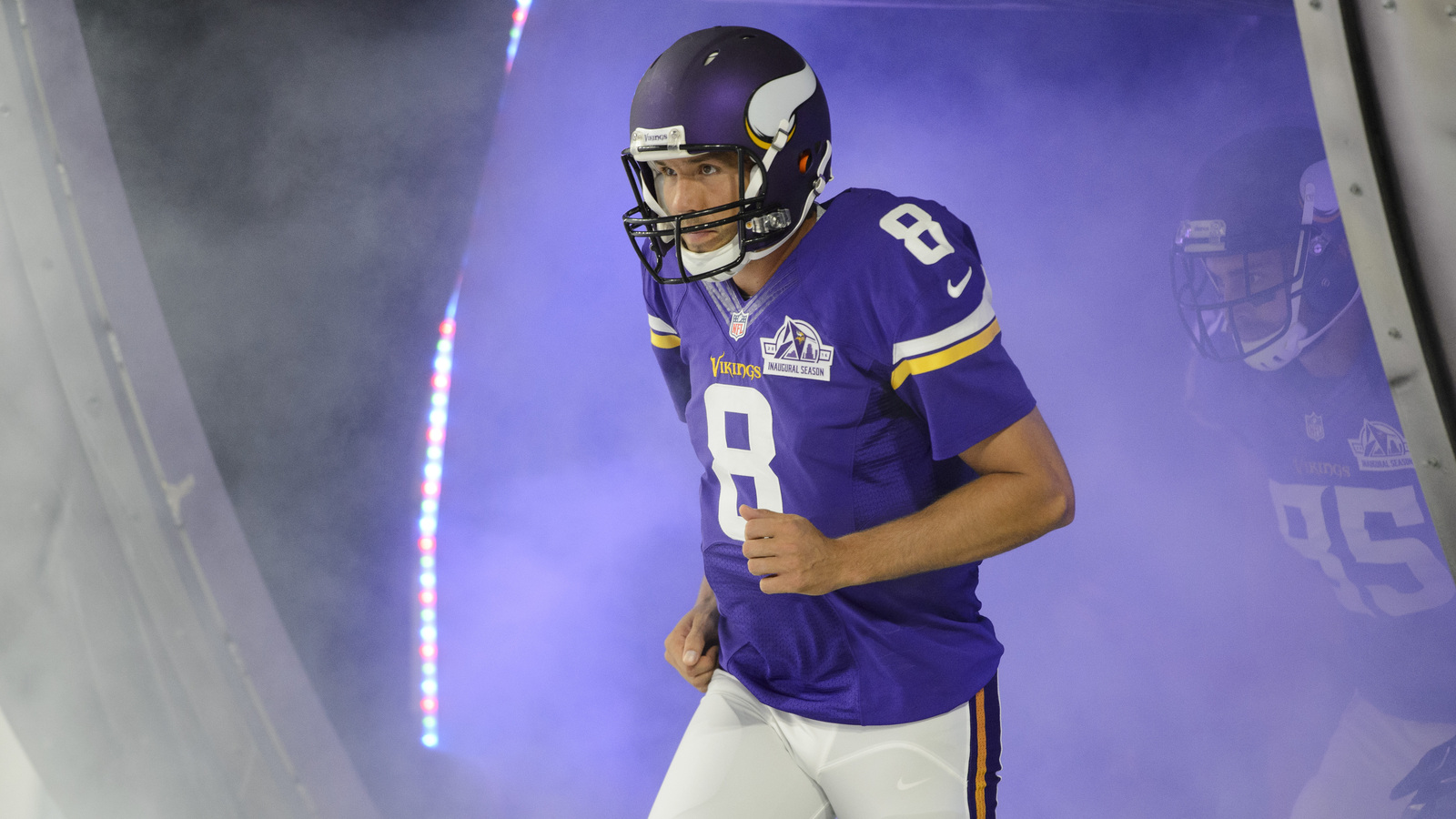 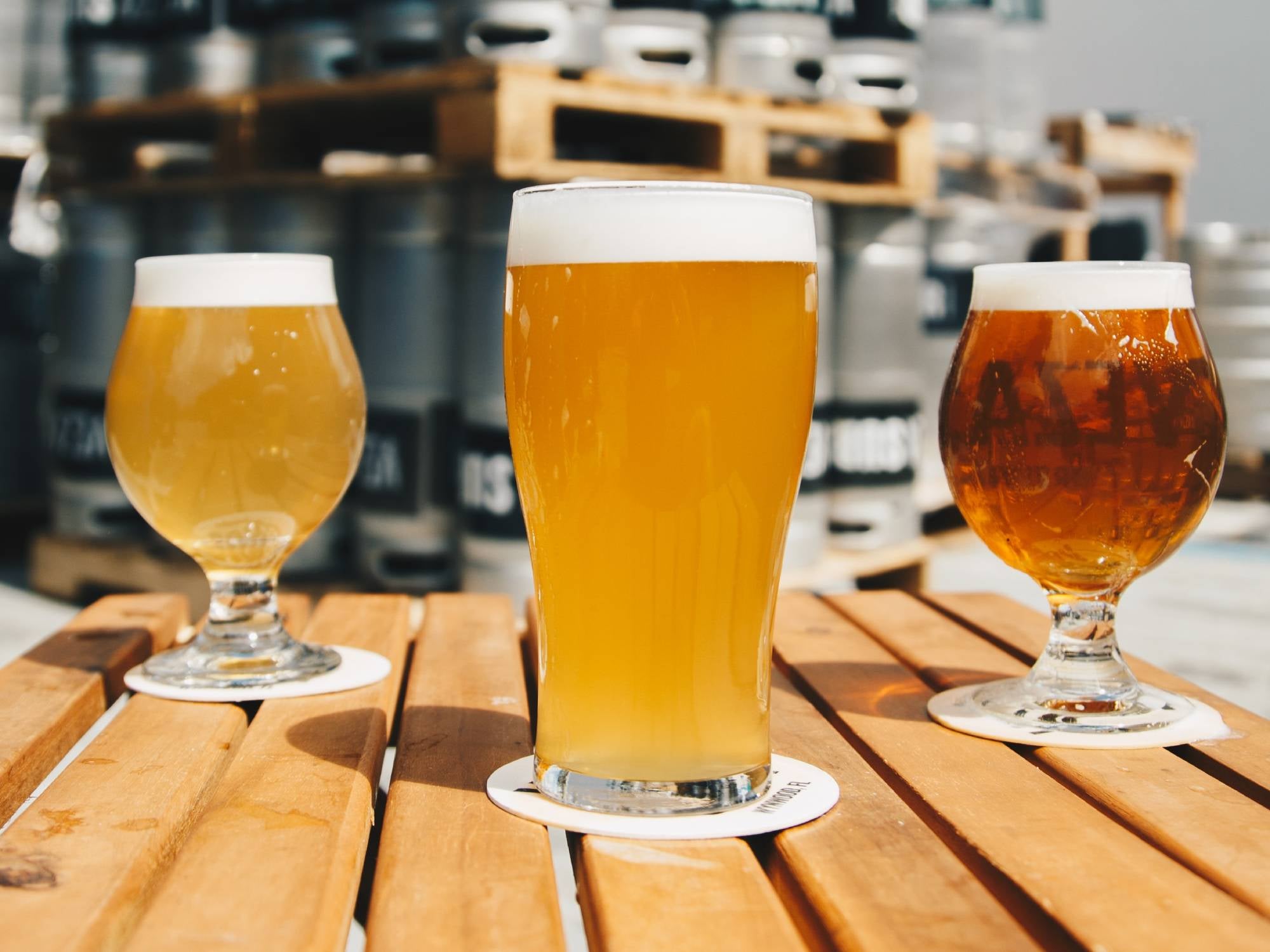 5 essential apps for brewing your own beer
3 mins ago 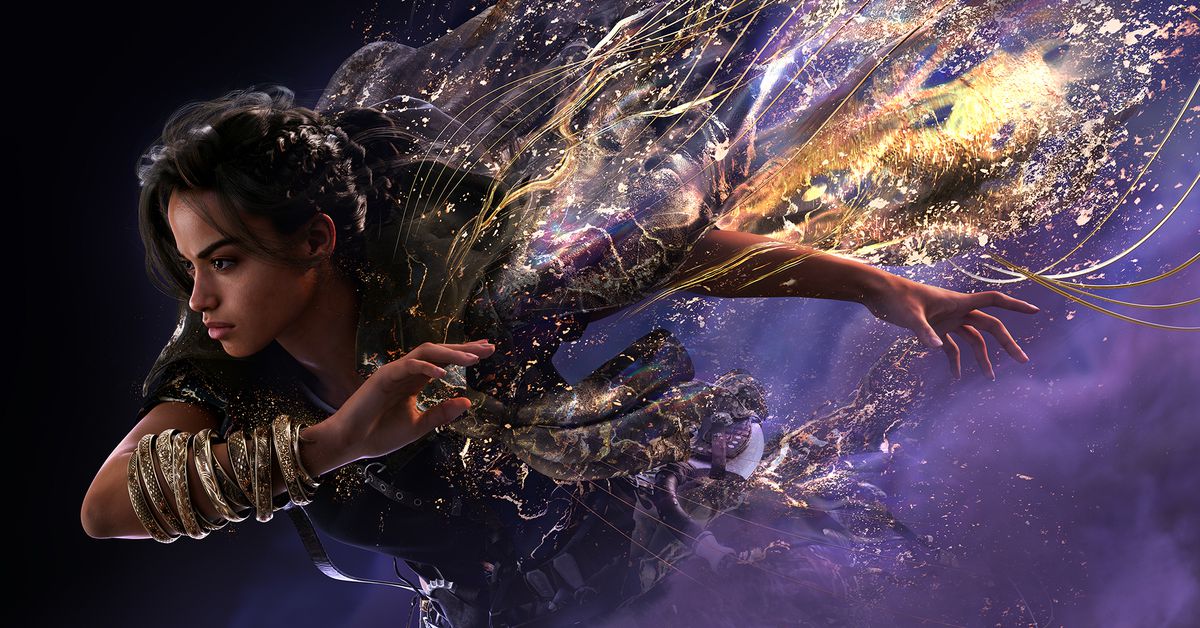