Jacinda Ardern is the first foreign head of government to meet with Anthony Albanese on Australian soil since he was sworn in as prime minister last month.
But despite their friendly relationship, the New Zealand prime minister hasn’t held back on advocating for the rights of Kiwis who live in Australia.

She used a bilateral meeting with Mr Albanese in Sydney on Friday to urge the federal government to make changes to a policy that allows the deportation of New Zealanders with criminal records who have spent most of their lives in Australia.

Ms Ardern also called for an improved pathway to permanent residency and citizenship for Kiwis who live in Australia.

The issue of Australia deporting New Zealand criminals who have no familial or community ties across the Tasman has been a point of tension between the two nations for some time.
An amendment made to Section 501 of the Migration Act in December 2014 means New Zealand citizens who are sentenced to 12 months in prison can be deported, regardless of how much time they’ve lived in the country.
The sentences can be cumulative, meaning if someone is given four three-month jail terms, they’d fit the criteria.

Ms Ardern criticised the previous government multiple times over the policy, including during her visit to Australia in early 2020 when she accused Scott Morrison of deporting “your people, your problems”.

Following her meeting with Mr Albanese on Friday, Ms Ardern said the issue had largely been mischaracterised in Australia.
She said New Zealand has never called for Australia to remove its deportation policy altogether, she just wants just “greater reciprocity”.
“New Zealand, of course, deports individuals who have been in New Zealand for a short time and who have acted outside our expectations,” she told reporters in Sydney.
“There are some who are being deported from Australia who, for all intents and purposes, are Australian (with) often zero connection to New Zealand, sometimes not even having stepped foot there.

“That’s the place that we’re asking for that consideration to be given.”

Deporting people who have no family or support network in New Zealand is “a recipe for disaster,” according to Joanne Cox, chair of advocacy group Oz Kiwi.
“People can not be expected to make a success of themselves, going to no support, they’ve been in prison, they probably don’t have as good life skills as you or I,” she told SBS News.
“The New Zealand government can’t keep servicing that and supporting them.”
Ms Cox said she’d like to see the 24-month, single sentence benchmark for deportation that was in place before the December 2014 changes be reinstated “for a start”.

“Certainly, children who arrived (in Australia) under the age of 10 should not be deported,” she said.

Why is an easier pathway to citizenship needed for New Zealanders?

Ms Ardern also called for the new federal government to establish “a realistic and secure pathway to permanent residence and citizenship for those who need it in Australia”.
Most New Zealand citizens are granted a Special Category visa (SCV) upon arrival in Australia, which allows them to live and work in the country for an unlimited amount of time.
But SCVs don’t give them access to a range of services, including unemployment and disability support, or the right to work in public service or defence roles.
The only way to get that is through Australian citizenship, which Ms Cox said SCVs do not provide a direct pathway to.

“As the years have gone by, there are more and more disenfranchised New Zealanders who don’t have a viable option,” she said.

“We estimate around 200,000 to 250,000 New Zealanders of the approximate 650,000 who live in Australia would be in that situation, actively wanting citizenship but not able to obtain it.”
Chris Kempton and his wife Sarah are among them.
They arrived in Australia a decade ago from New Zealand, eventually settling in the Northern Territory where their three daughters were born.
Complications caused by the premature arrival of their three-year-old twins left one of them – Audrey – with several medical issues, including mild cerebral palsy.

Mr Kempton said because he and his wife aren’t citizens, Audrey is unable to access the National Disability Insurance Scheme (NDIS).

Mr Kempton said Audrey’s disability also means he and Sarah are now ineligible to apply for permanent residency or citizenship.
“We contribute to society, we don’t complain, we pay a significant chunk of change when it comes to tax, and are heavily involved in our community, and this is our home,” he said.
Mr Kempton said considering the rights and services given to Australians when they move to New Zealand, “it’s very one-sided”.

He said it shouldn’t be “more difficult” for New Zealanders to become Australian citizens “than anybody else in the world.”

“You can come to Australia, you can pay taxes, you can buy a house, you can do all these things, but you’re in a special category visa, which basically means you’ve got the sword of Damocles hanging over your head,” he said.

“And if you put one foot out of line, you lose everything.”

How likely is it that the changes will be made?

Ms Ardern said she was “heartened” by the response she received from Mr Albanese regarding the deportation and citizenship issues during their bilateral meeting.
While “Section 501 should be maintained”, Mr Albanese said the issue would be worked through in “an orderly way”, signalling a possible softening of Australia’s approach to the issue.
“What’s clear is that if people look at some of the cases that have been held, it’s not surprising that the prime minister would make the strong representations that she had,” he told reporters.

“I would be if I was in the same position.”

But Nationals leader David Littleproud said Australia should still be able to determine how it handles people who commit crimes in the country.
“If you do the wrong thing in this country, you should pay the penalty,” he told reporters in Canberra on Friday.
Ms Cox said she’s “quite hopeful” that “positive reforms” will be made to residency and citizenship pathways “in the near future”, now there’s been a change of government in Australia.
“I used to say that Auspol was a bin fire, but Auspol has a better future now because we’ve got caring, compassionate people in power again,” she said.
Both the deportation and citizenship issues will be discussed at a ministerial and leaders’ meeting between Australia and New Zealand next month. 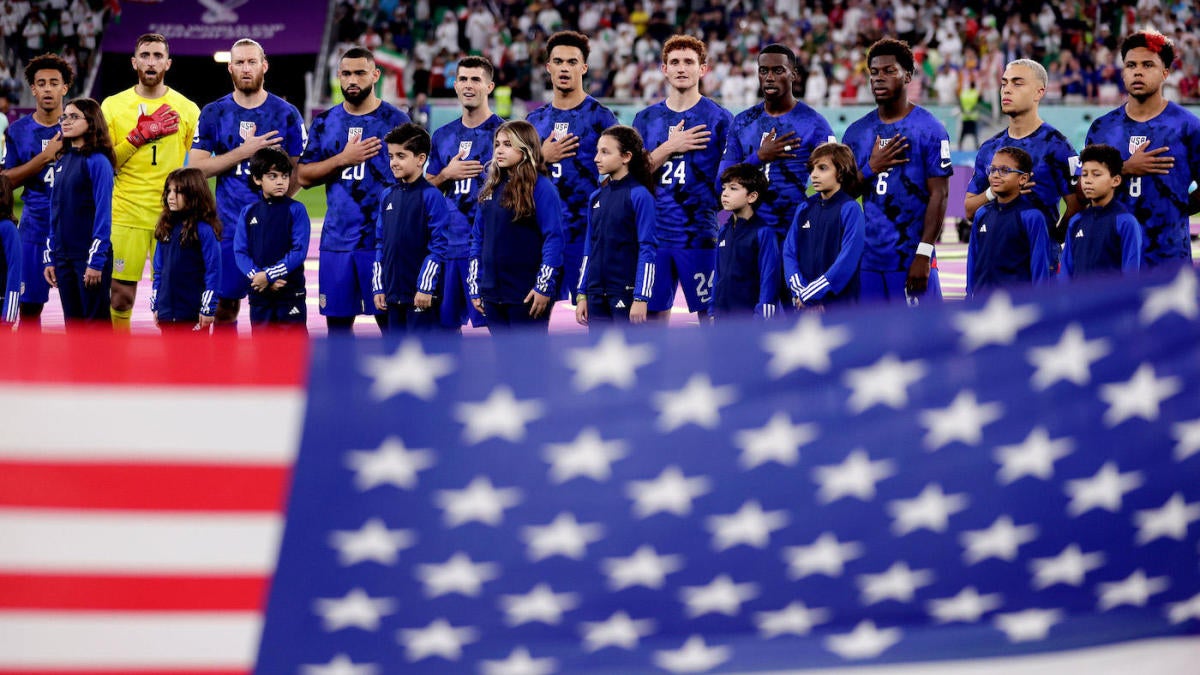