National sporting leagues and their teams could soon be crying poor if an environmental push to ban a major sponsorship source goes ahead in NSW.

Greens MP Sue Higginson has flagged the introduction of a bill to parliament to prevent fossil-fuel advertising, similar to the ban slapped on tobacco companies.

“We know we’ve got limited time in this parliament, so we are introducing it so we can put it on the table,” she said on Tuesday.

“We are talking to all sides of politics and we’re hoping for as much support as we can get.”

What’s the thinking behind the ban?

The ban would combat “greenwashing”, where companies claim environmental credentials they don’t necessarily have, and could include blocking fossil fuel companies from sponsoring sporting teams.
“It’s wrong that these companies … are able to run public advertising campaigns showing wind turbines and solar panels or to have their names on the uniforms of our children’s sports teams,” Ms Higginson said.

NSW Treasurer Matt Kean called the plan “virtue signalling”.
“We’re focused on real things that can make a difference whilst growing our economy,” he said.

Ms Higginson labelled those comments “incredibly dismissive” and “quite reckless”.

Is it likely to pass NSW parliament?

The controversial move could struggle to make it through parliament but is not without precedent.
“We’ve done this before, we need to do it again,” Ms Higginson said, invoking the long-standing ban on tobacco advertising.

NSW rugby league teams used to fight all season for a trophy that shared its name with a cigarette, and a different manufacturer was a long-term sponsor of Cricket Australia’s predecessor.

The NRL and its chair Peter V’landys have recently proven adept at extracting funds from the NSW government with threats to move its grand final interstate and any bill targeting its main sponsor, Ampol, risks further drawing their ire.
There will be no advantage for the rival rugby code, with the Wallabies sponsored by gas giant Santos.

The AFL has Shell as an official partner, the Super Netball league has Origin Energy, and Cricket Australia considers its principal partnership with Alinta Energy “one of the most visible sponsorships in Australian sport”.

The City of Sydney Council, regarded as one of the most valuable outdoor advertising markets in the country, recently passed a motion banning fossil-fuel advertising.
The Sydney Cricket Ground and recently rebuilt Sydney Football Stadium are located within its borders but are owned by an agency of the NSW government, which hasn’t banned the ads yet.

“As consumers and businesses become more focused on sustainability to inform their purchasing decisions, businesses are increasingly advertising their ‘sustainability benefits’ to sell their goods and services,” she told a summit in Sydney on Tuesday.
She said terms such as “environmentally friendly”, “green” or “sustainable” have limited value and may mislead consumers.
“Unfortunately, the ACCC is hearing growing concerns that some businesses are falsely promoting environmental or green credentials to capitalise on changing consumer preferences,” Ms Rickard said.

The ACCC would not hesitate to take enforcement action if consumers were being misled or deceived, she added. 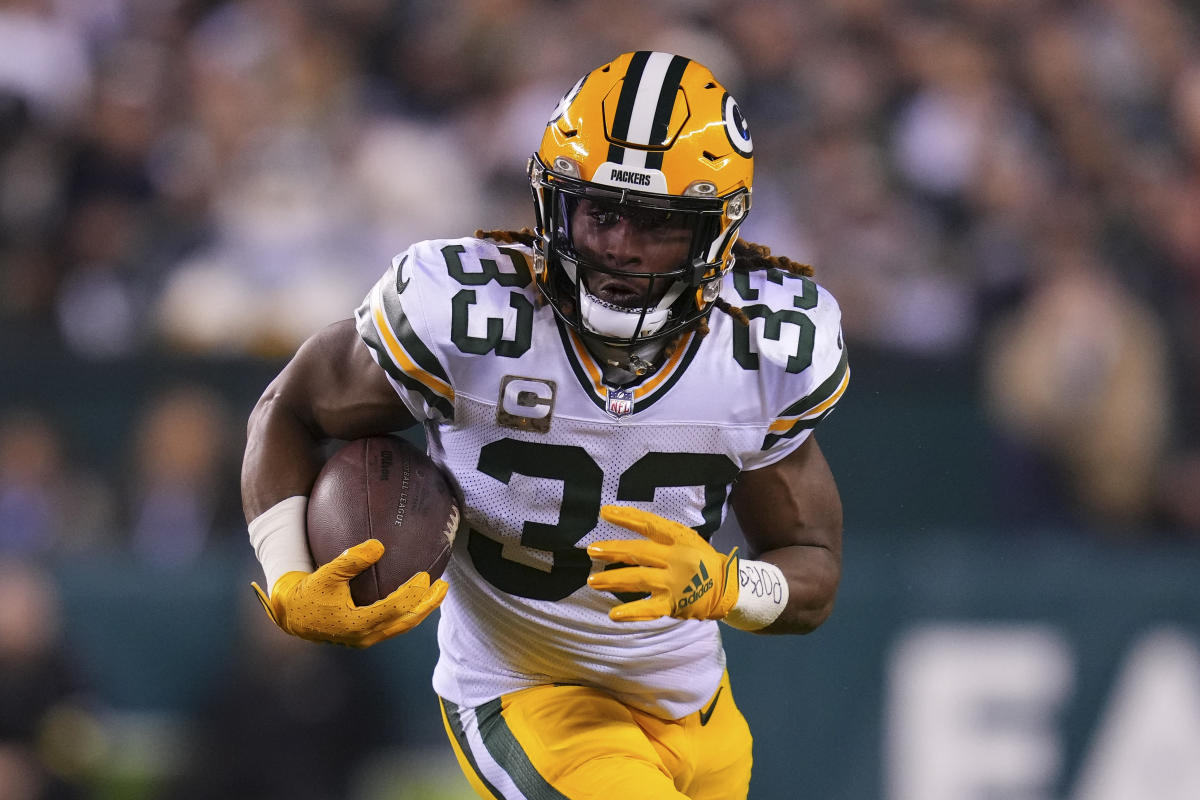 SBF says it was intended for Alameda to roll over at least $20M of its Twitter stake into Musk's privately held Twitter, but doesn't know if that happened (Lucinda Shen/Axios) – News Opener
8 mins ago 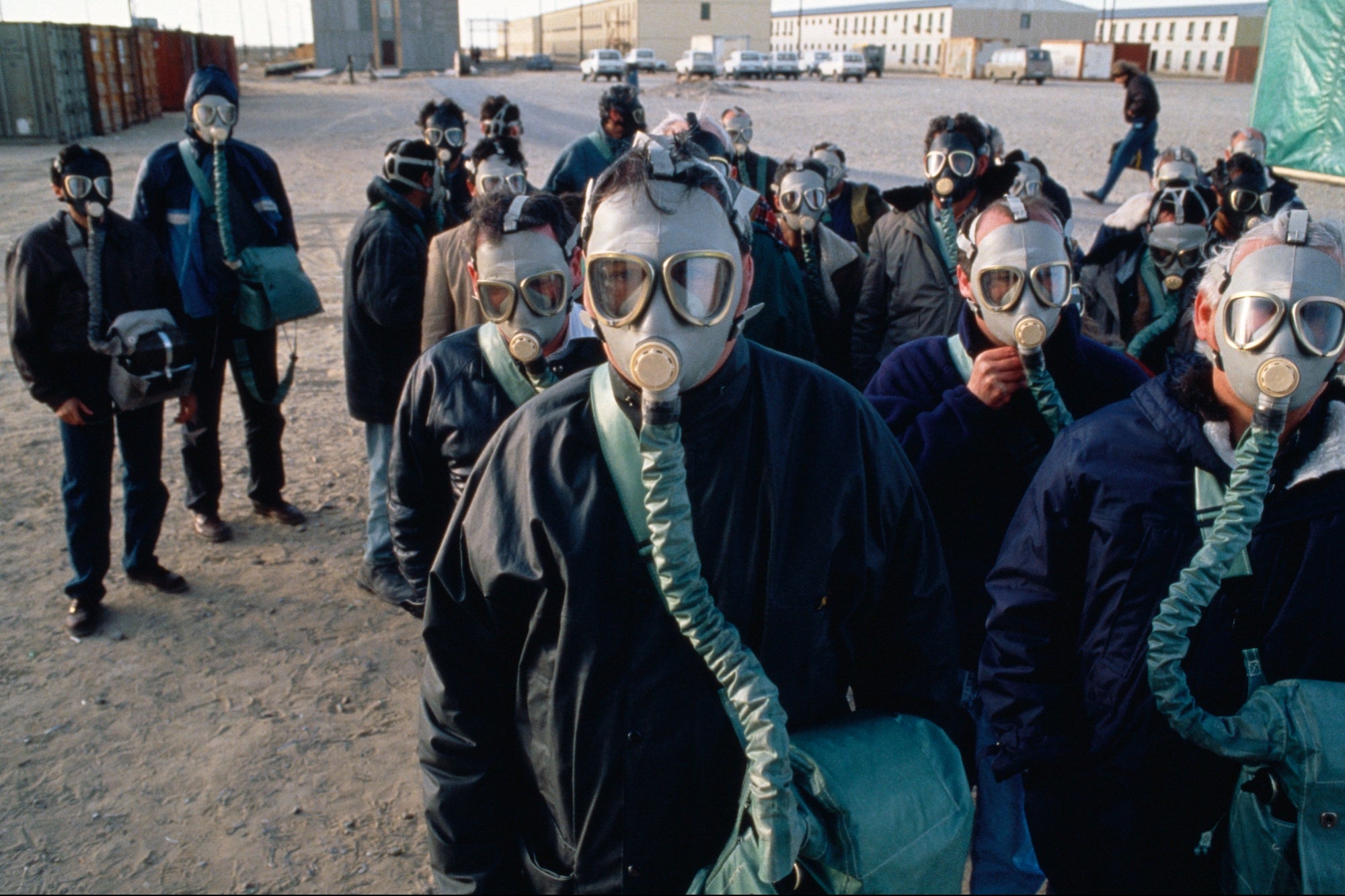