The United Kingdom has approved the first vaccine that targets both the initial and Omicron variant of COVID-19.
Moderna’s new vaccine has been approved by the UK’s medical regulator after it found the vaccine provided a “strong immune response” against Omicron and the original virus.

Omicron, the variant that the Burnet Institute has indicated could be responsible for COVID-19 infecting half of Australian population, has been the dominant variant of concern during 2022.

Now, Australia could soon be on its way to receiving the so-called ‘bivalent’ booster – a vaccine that triggers an immune response against two viruses — that is being hailed as critical to tackling the highly infectious variant.

Here’s what we know about the bivalent vaccine so far and when Australians can expect to be eligible for it.

What do we know about the vaccine?

Half of the new mRNA vaccine comprises tackling the original Alpha variant, and the other half is targeted at the first sub-variant of Omicron, BA.1, that triggered Australia’s outbreak during Christmas.
All existing vaccines have only been able to directly target the Alpha variant. Medical companies including Moderna and Pfizer have been working to develop a vaccine that covers the Omicron variant.

“This is called a bivalent vaccine because it consists of a representative of the original family, and then the breakoff family of viruses, the Omicron family,” director of Westmead Institute’s virus research centre, Tony Cunningham, told SBS News.

“Because it produces higher levels of antibody against Omicron, it’s likely to provide better protection against mild disease,” he said.
While the UK government is yet to provide details about how the vaccine will be distributed, it will likely act as a booster to supplement the first two or three doses.

Research scientist at the CSIRO, Daniel Layton, said: “I think the TGA [Therapeutic Goods Administration] is going to be the one to make the call on how that’s best rolled out, but given the high levels of vaccination in our country, it’s likely to come in the form of a booster.”

How effective is this new vaccine?

“That’s going to translate to a really improved immune response and better protection for people when being infected with that earlier strain of Omicron,” he told SBS News.

Professor Cunningham described the bivalent vaccine as a “game changer” and raises the bar for vaccines in the future that could merge other viruses such as influenza, as well.
“To have a bivalent mRNA vaccine, and to see that it produces these nice high antibody levels with half the dose of each is very reassuring, and it is a game changer,” he said.

“It is a step forward. There’s no doubt about that.”

Can it tackle BA.4 and BA.5 subvariants?

As Australians begin to recover from the peak of the COVID-19 winter outbreak, .
The bivalent vaccine’s specific target was BA.1, which is no longer Australia’s variant of concern.

But Dr Layton said it is still 1.6 times more effective at tackling BA.4 and BA.5 than existing vaccines on the market.

He said that as the world continues to battle a pandemic, vaccine manufacturers will always face an inevitable delay in creating doses that tackle variants as they arise.
“We’ve still got a high level of circulation of the virus right around the world, so the number of variants that we’re experiencing is very high,” he said.

“So what that means for vaccine manufacturers is that they’re always going to be behind the eight ball, and they’re going to struggle to keep up.”

When could Australians receive it?

In April, Moderna received the green light from the Therapeutic Goods Administration to apply for provisional approval for its bivalent vaccine to be rolled out in Australia.
Pfizer’s two vaccines, similar in nature, received approval to do the same in July.
All vaccines need to get TGA approval, and only then will ATAGI decide whether it is in the interests of the country to use the vaccine.
Once the vaccine has TGA approval, Moderna will be “able to supply this new Omicron-containing bivalent booster vaccine within weeks”, Moderna’s managing director in Australia Michael Azrak told News Corp last month.
Australia’s booster vaccine rate is still dramatically low, with 71.5 per cent of the eligible population triple-vaccinated. In comparison, more than 95 per cent of eligible people aged 16 and over have received the first two jabs.
Professor Cunningham said this bivalent vaccine could be what reluctant Australians need to get their third jab.
“Will the dual booster increase uptake among some people? Yes, I think more amongst the cognoscenti, amongst people who really have been looking to see whether they should wait to get the current booster or to get the dual booster that’s been talked about for some time,” he said.

“I know people, a lot of people are thinking in that way they might just wait for the dual booster.” 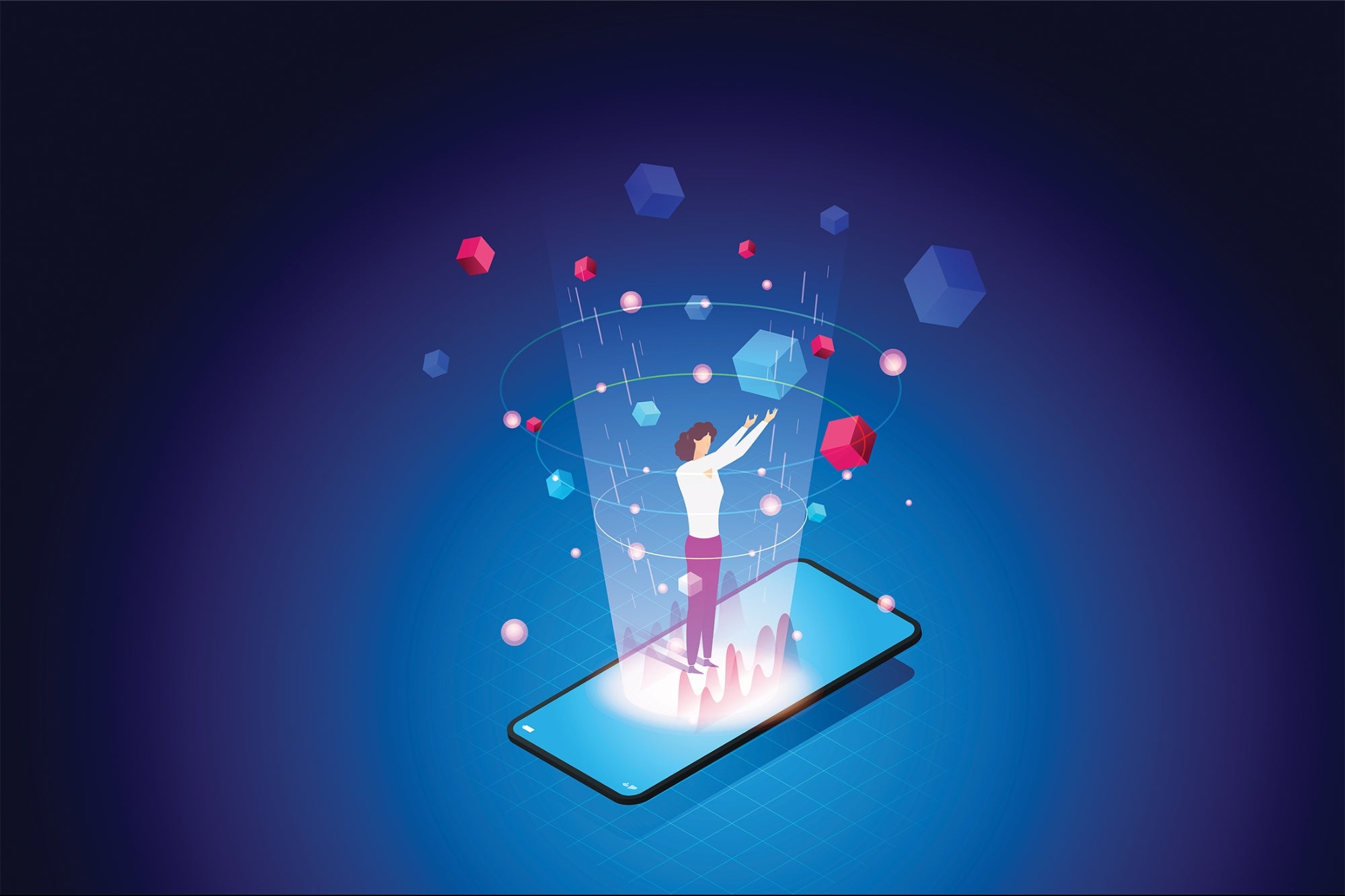 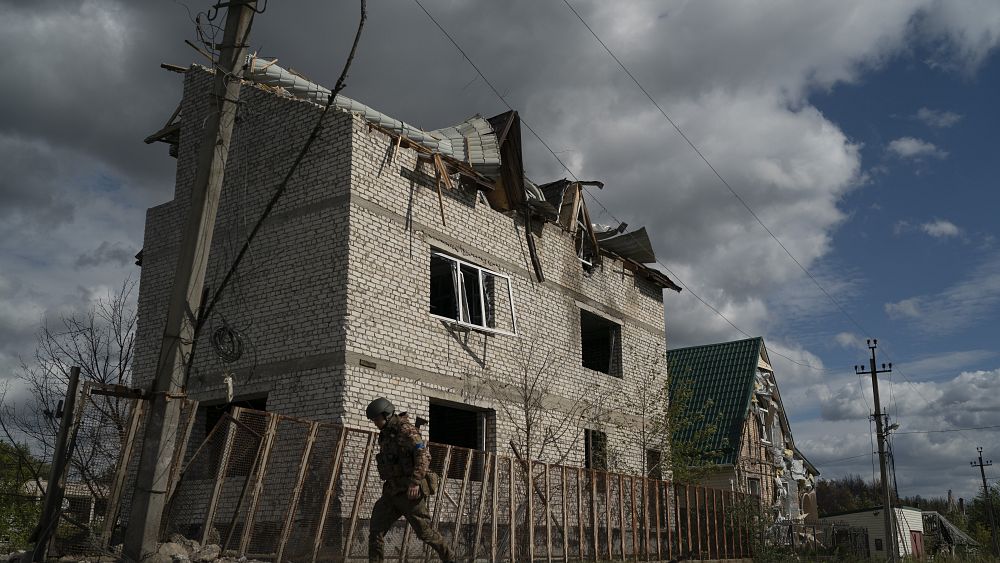 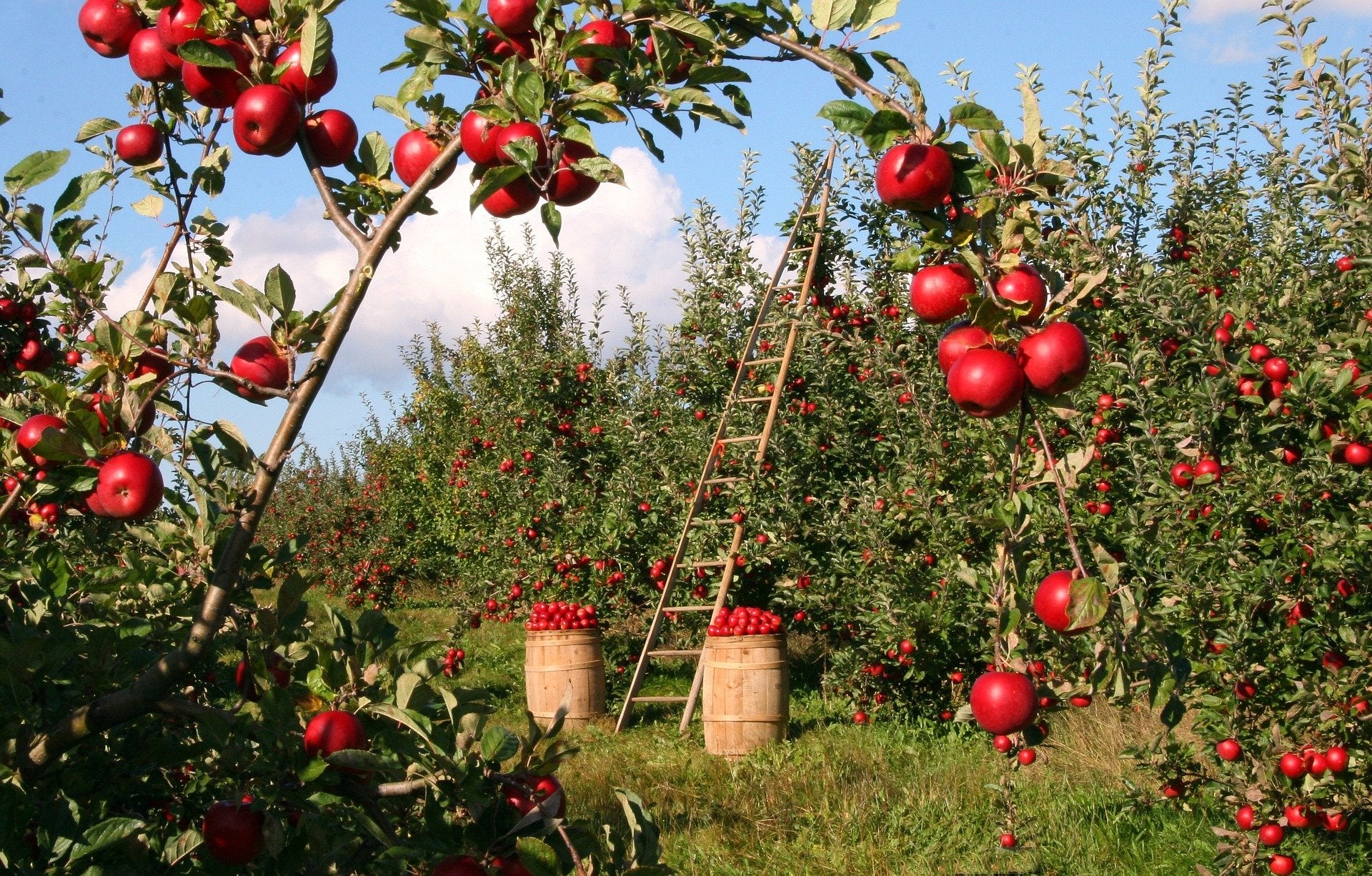