During the thick of Australia’s winter, Hafiza has accepted she won’t be able to afford new pyjamas to keep herself and her children warm at night.
Chicken and meat are also luxury goods that she knows she can’t serve on the dinner table at night for her kids.
“Everything has become more expensive, of course. Any necessities I want to get myself when I go out, the rising costs of groceries are real,” Hafiza told SBS News in Arabic.

“For every five requests that my kids ask of me, I can probably only manage one.”

She remains stressed every day, even after relying totally on Gandhi Sindyan, who runs the community organisation Lighthouse Community Services.

The local charity based in southwest Sydney supplies all of the necessities she needs to get by since 2021, including ingredients for Middle Eastern foods, pasta, chickpeas, lentils, hygiene products and bathroom essentials.

Before meeting Mr Sindyan, life for Hafiza was even harder. Having fled a relationship marred by domestic violence five months after migrating to Australia. Hafiza said she was left to navigate a new country alone with little English and no family support.

“Once, I was so overwhelmed that I sat down on the steps outside Centrelink and fainted – that’s how much I was stressed,” she said.
“My life was really hard before, but I thank God that [Gandhi] entered my life. He changed my life, I swear to God.”
She’s one of 3.4 million people in Australia who live below the poverty line, feeling the pinch of groceries and bills more than most as the
With , and , the volunteers who Hafiza relies on to survive are also feeling the stress creep up on them.

Lighthouse Community Services supports 50 families in southwest Sydney, one of the most culturally and linguistically diverse regions in the country.

According to the 2021 Census, 78 per cent of residents in Sydney’s southwest have at least one parent born overseas, compared to 45.5 per cent in Australia’s general population.
The average weekly personal income for a southwest Sydney resident is $1,526.
Mr Sindyan said the demand for supplies has picked up over recent months at an alarming rate.
“We used to do a food run every fortnight. Now, they’re asking for help every week,” he said.
And it’s mentally taxing, too. For Mr Sindyan, it’s an “absolutely exhausting” task for his small team of volunteers to ensure everyone is well-fed.

“I think it is one of the cruel realities of this inflation challenge that it’s hitting hardest the parts of the family budget that people can’t avoid ‑ whether it’s groceries, electricity, petrol, some of the other essentials of life,” he told ABC Radio National last Wednesday.
He said that the government “can’t flick a switch and fix all of these issues” that he believes have been inherited from the Coalition prior to being elected in May this year.

“We’ve started the work, we’re working around the clock to make sure that we can implement our economic plan to grow the economy without adding to these inflationary pressures and get some decent wages growth.”

Co-founder of the charity group Community Care Kitchen Sana Karanouh said most of the people she assists rely on Centrelink payments, not wages, to get by.

These include asylum seekers and refugees, the elderly, people who live with a disability and those with temporary visas who are living in limbo.

Many groups like Community Care Kitchen have bore the brunt of rising costs of groceries and necessities as many Australians from low socioeconomic backgrounds need more support than ever before. Source: Supplied / Sana Karanouh

“The majority of families we look after are living below the poverty line, so when we see a rise in the cost of living, we know it’s them who are going to hurt the most,” she said.

What used to take Ms Karanouh and co-founder Rima Waizani four hours daily to assess requests for help is now taking them more than triple that time over the past month.

Because the cost of living is affecting all Australians, Ms Karanouh said the “domino effect” of rising expenses means her organisation is receiving fewer donations from individuals and local businesses.

“Charities like us rely on the goodwill of our community who trust us … so when the cost of living goes up, it’s harder for people to donate money to charities because they have their own families to look after.”
Now Ms Karanouh and her team “hold our breaths” in fear of how families in need will cope as inflation is only anticipated to soar higher in the coming months.
“The rising cost of living could be the difference between them eating once a day to no times a day,” she said.

“It’s almost like a third-world country when you step into the houses of these families and see the way that they’re living … I think it’s just very confronting for anybody to see.” 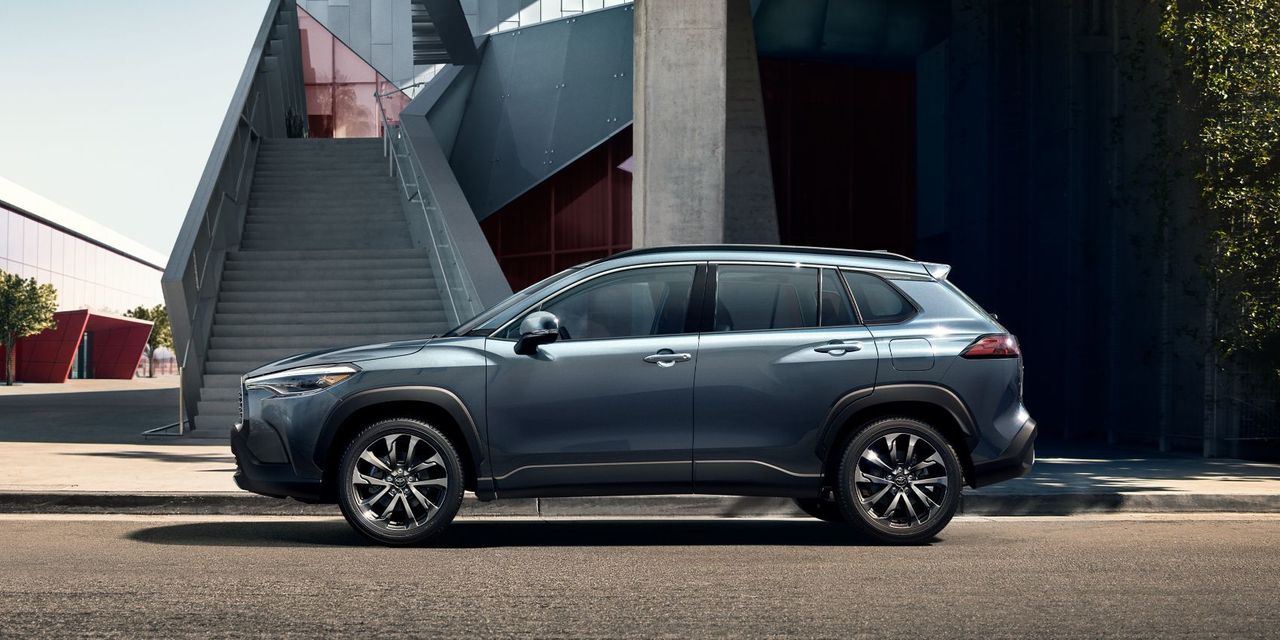 The 2023 Toyota Corolla Cross vs. the Honda HR-V: How do they compare? – News Opener
2 mins ago 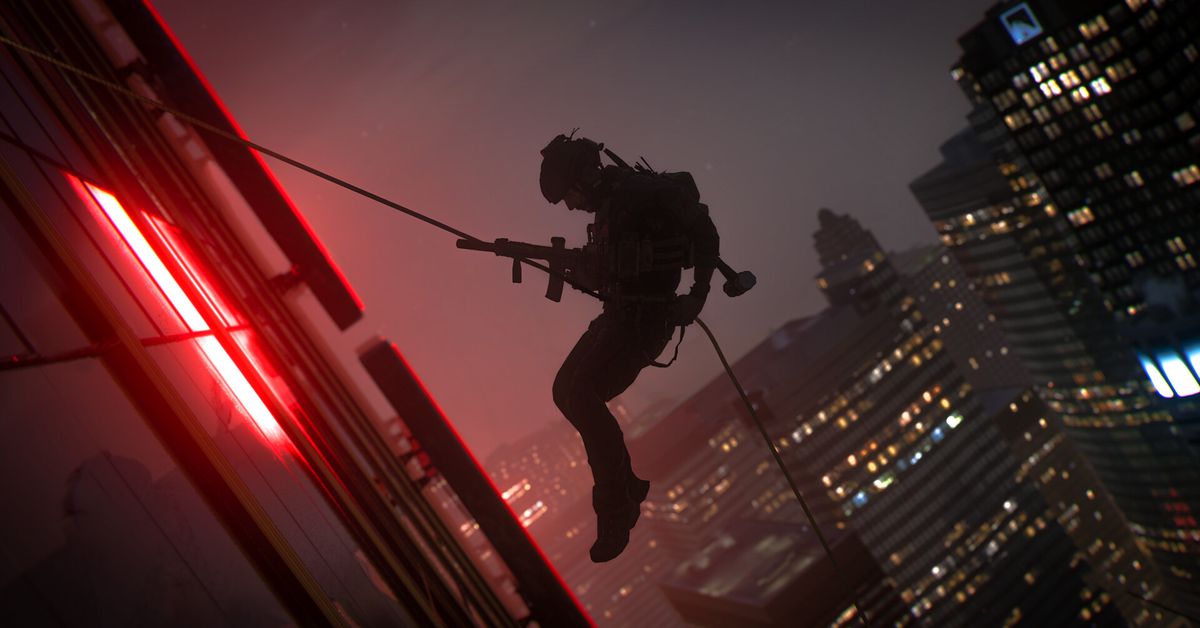