Thousands of people will be transitioned off cashless debit cards, with the welfare scheme set to be scrapped.
The Albanese government will use the first full day of parliamentary business in the new term on Wednesday to introduce .
The more than 17,300 welfare recipients currently on the cashless cards would then have the option of voluntary income management.

Participants will be allowed to opt-out of the cards from 19 September, should the legislation pass. All would need to be transitioned off them within six months of the bill becoming law.

Social Services Minister Amanda Rishworth said the move followed widespread talks with affected communities.
“We have listened to First Nations community leaders, service providers and cashless debit card participants in these communities – and we have heard them loud and clear,” she said.
“The cashless debit card stigmatises and it often makes participants’ lives more difficult because they cannot access the cash economy.”
Established by the coalition in 2016, the scheme put up to 80 per cent of welfare payments on card which could not be withdrawn for cash or used to buy alcohol.
It was introduced in the South Australian town of Ceduna that year, then extended to other parts of the country including Bundaberg, Hervey Bay, East Kimberley and the Goldfields. Parts of the Northern Territory and Cape York were included more recently.

The debit card scheme had been criticised as racist and unjust by some MPs, with organisations such as the St Vincent de Paul Society saying there was no evidence it improved well-being.

Ms Rishworth said there would be further legislation on the future of income management, to be brought forward later this year.
“There will still be support available to those who need it, including opting in for voluntary income management, setting up Centrepay arrangements and referrals to local supports,” she said.

“This legislation also ensures that the Family Responsibilities Commission can continue to support community members in the Cape York region by re-establishing income management.” 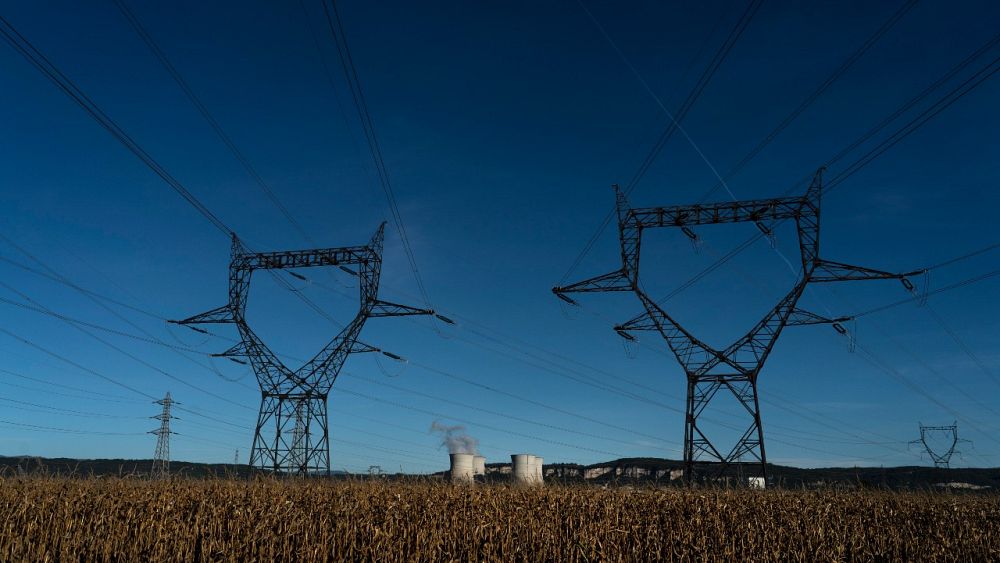 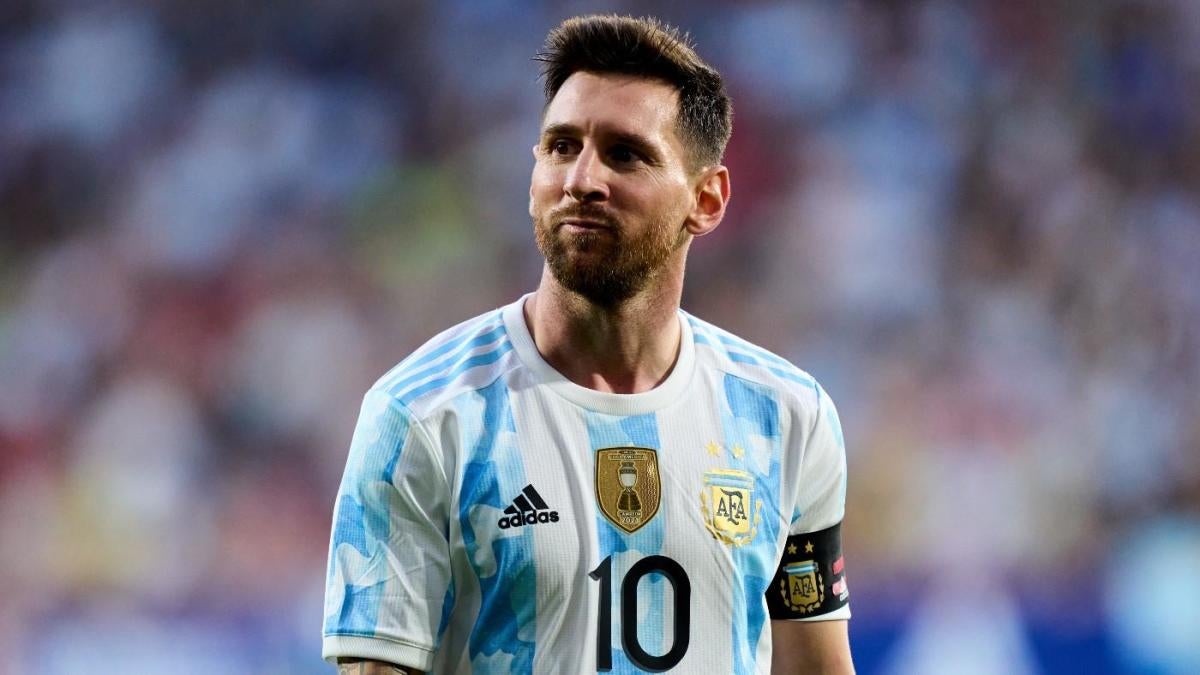 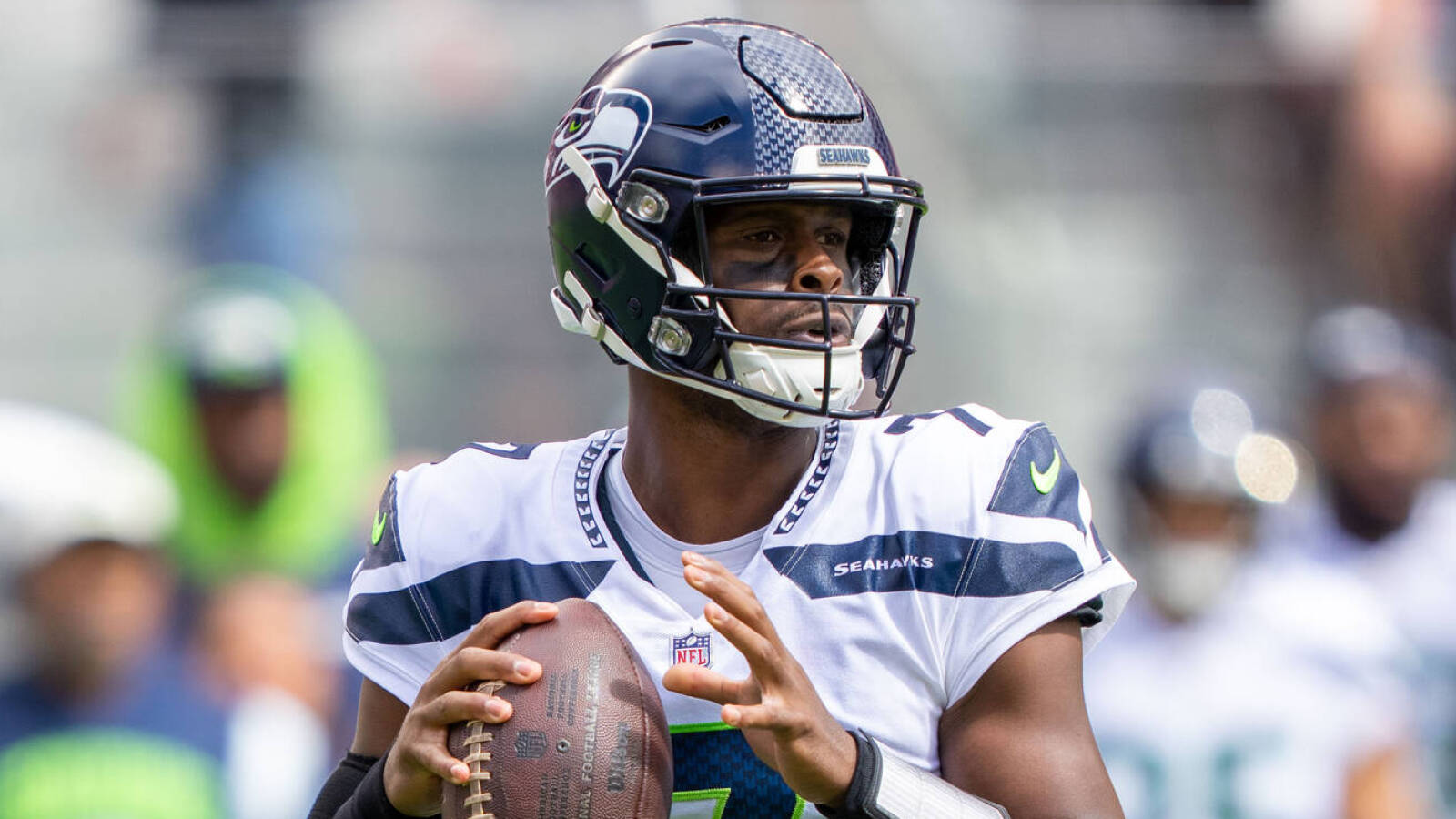 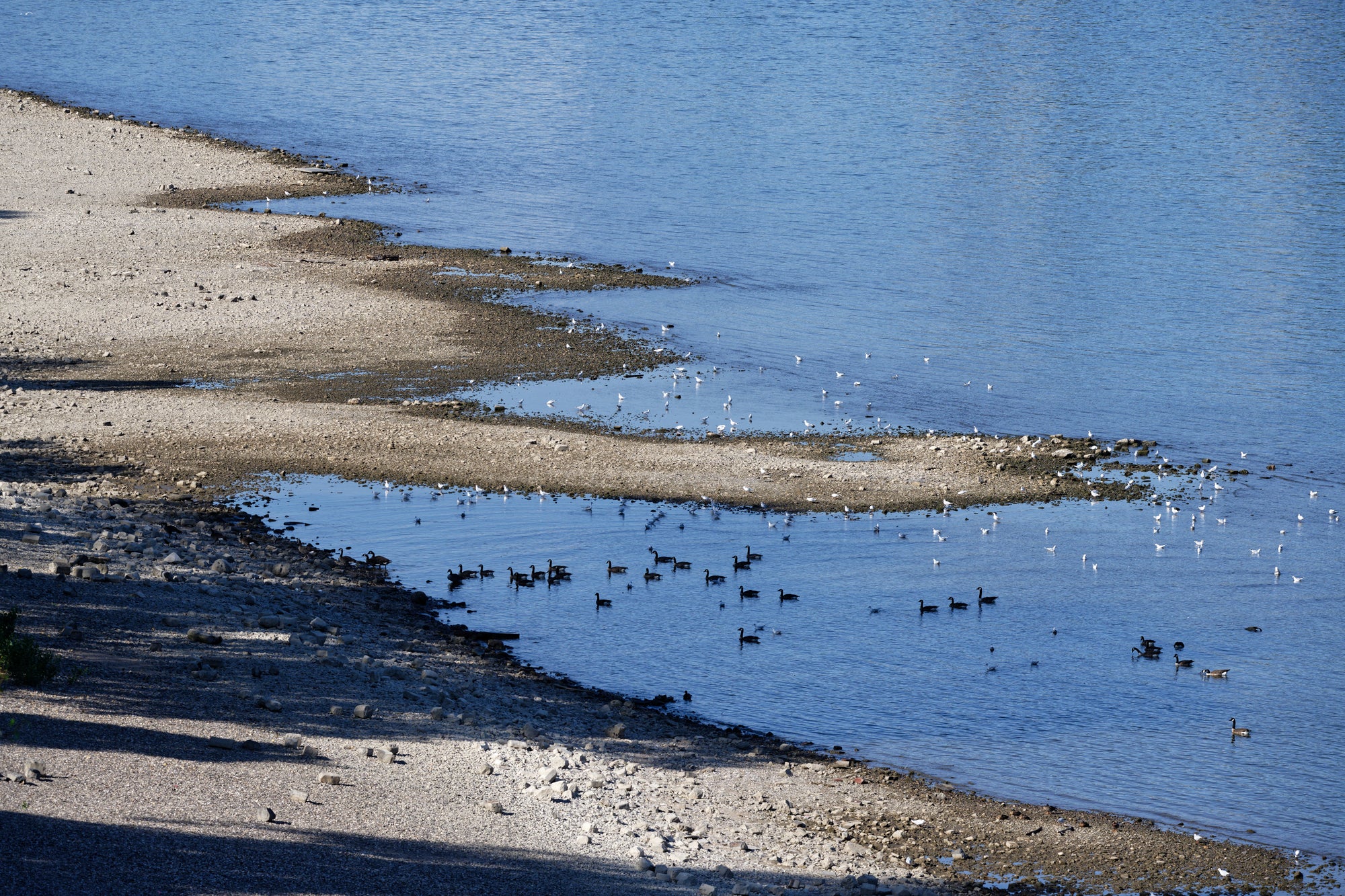