Defence Minister Richard Marles is hoping there will be scope to have a conversation with his Chinese counterpart, having been introduced to General Wei Fenghe at an international gathering in Singapore.
It was the first meeting between any Australian and Chinese defence minister in more than two years with the relationship having been in a deep freeze since Australia called for an investigation into the origins of COVID-19 which triggered several trade disputes.
“I don’t want to overstate what’s occurred. It was literally nothing more than handshake,” Mr Marles, who is also Australia’s deputy prime minister, told Sky News’ Sunday Agenda program.

“There’s been no opportunity to have a proper conversation.”

But speaking from Singapore where he is attending the Shangri-La Dialogue, Mr Marles said the gathering still has a day to go.
“So it’s possible that interaction may occur,” he said.
“This is a place where dialogue can occur which is very important.”
He said his government has been very clear it wants to go about its international relations in a way that is “sober, professional and based on respect” which is important during complex times.

“The more complex the times, the more important there is dialogue and proper diplomacy,” he said.

But he said Australia won’t shy away from articulating issues that are in its national interest, making sure that the global rules-based order is upheld.
His comments came a week after it emerged there had been a dangerous incident between an Australian maritime surveillance aircraft and a Chinese fighter plane over the international waters of South China Sea last month.
Mr Marles also met with France’s Defence Minister, Sébastien Lecornu. The two were positive about the interaction, both ambitious to start again with a clean slate.
The United States and its allies traded barbs with China, especially on Taiwan, but Russia’s invasion of Ukraine overshadowed discussions.
US Defense Secretary Lloyd Austin said Washington will do its part to manage tensions with China and prevent conflict even though Beijing is becoming increasingly aggressive in the region.
The world’s two largest economies have clashed in recent months over everything from Taiwan and China’s human rights record to its military activity in the South China Sea.
Mr Austin and General Wei met on Friday and reiterated they want to better manage their relationship although there was no sign of any breakthrough in resolving differences.

Mr Austin said the United States would continue to stand by its allies, including Taiwan. China claims self-ruled Taiwan as its own and has vowed to take it by force if necessary.

Mr Austin said there had been an “alarming” increase in the number of unsafe and unprofessional encounters between Chinese planes and vessels with those of other countries.
Lieutenant General Zhang Zhenzhong, a senior Chinese military officer, called Austin’s speech a “confrontation”.
“There were many unfounded accusations against China. We expressed our strong dissatisfaction and firm opposition to these false accusations,” Mr Zhang, vice chief of the joint staff department of China’s Central Military Commission, told reporters.
But with Ukraine’s President Volodymyr Zelenskyy scheduled to speak to delegates later in the day in a virtual session, the spotlight was firmly on Russia’s invasion of its neighbour.

“Russia’s invasion of Ukraine is what happens when oppressors trample the rules that protect us all,” Mr Austin said. “It’s a preview of a possible world of chaos and turmoil that none of us would want to live in.” 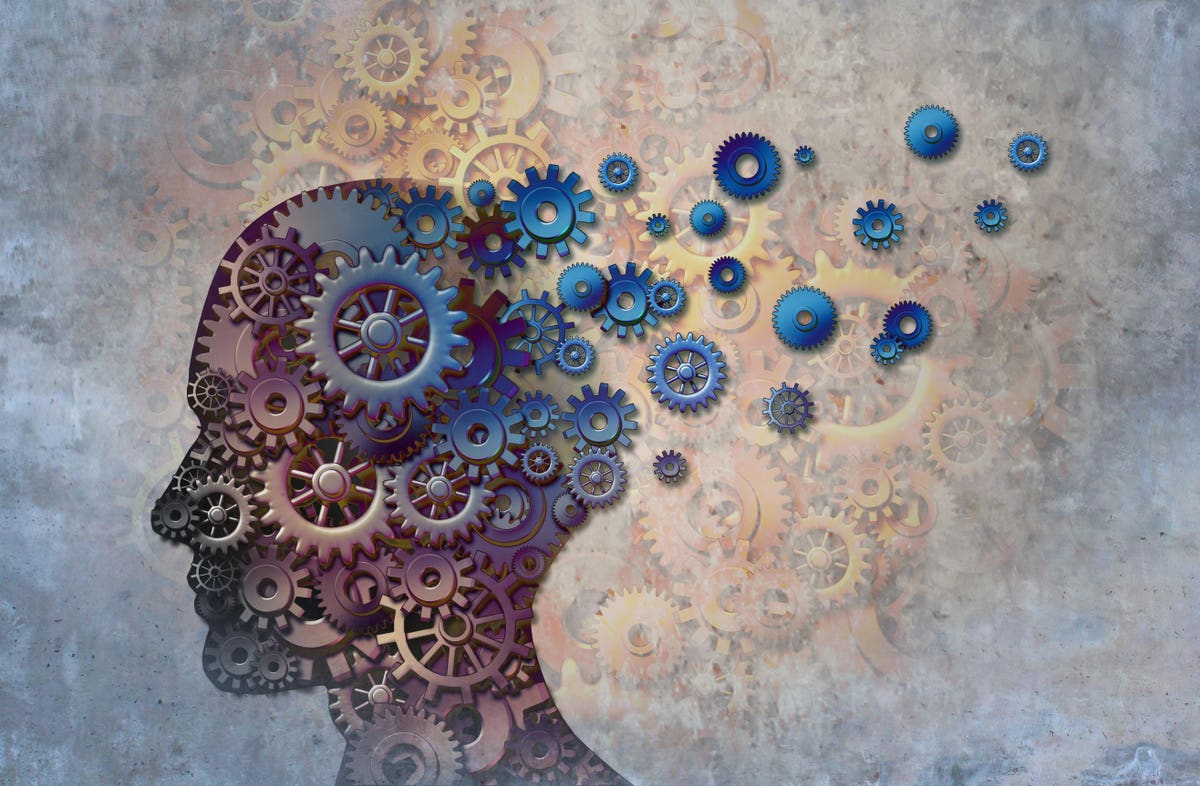 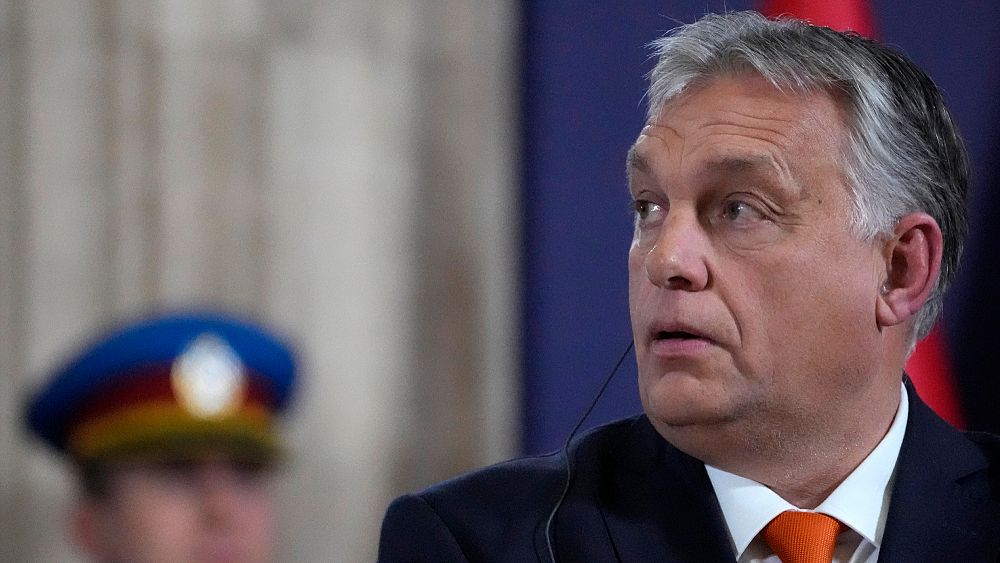 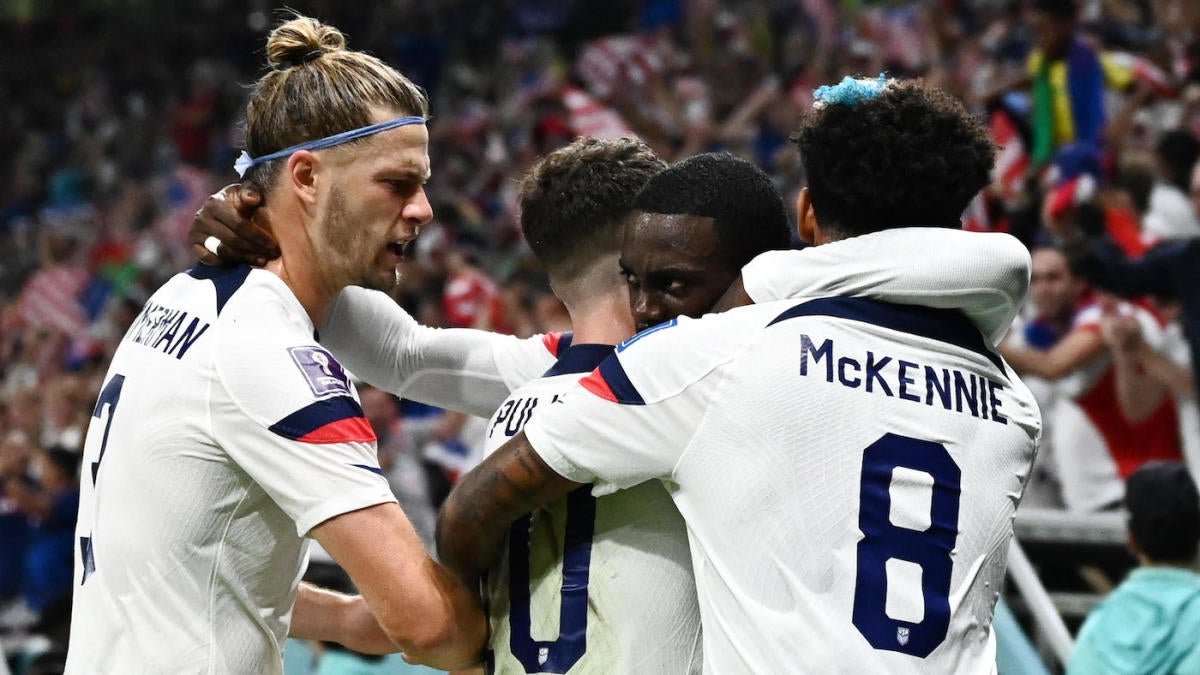 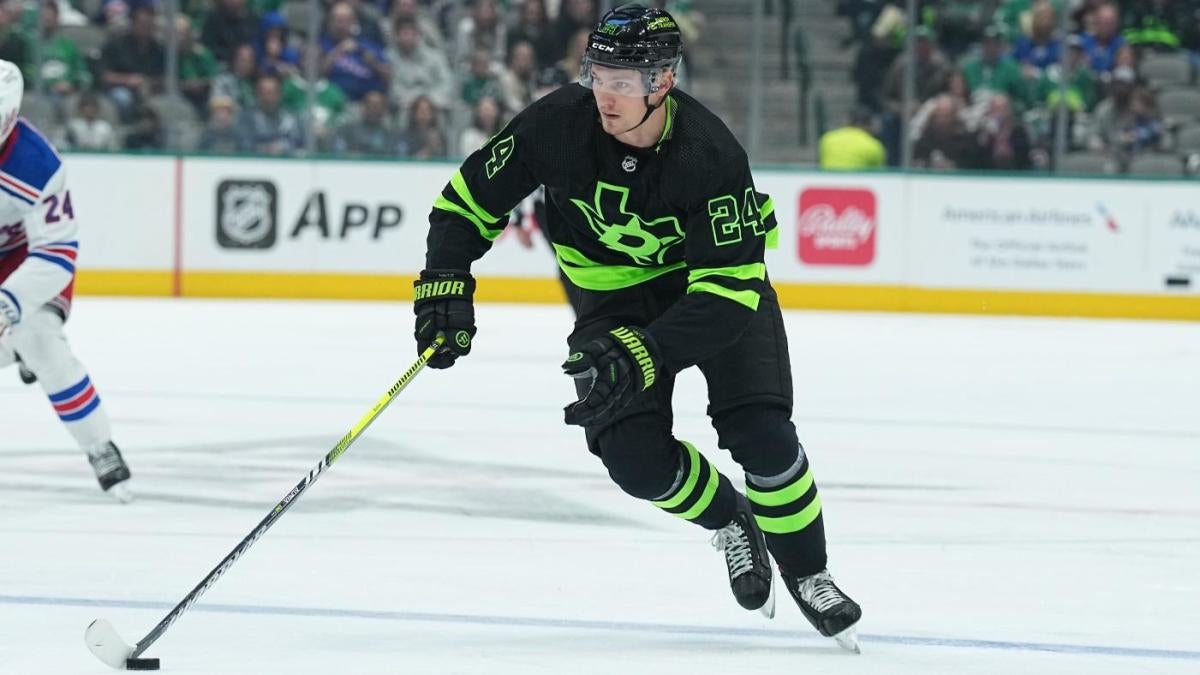