Reserve Bank governor Philip Lowe has warned Australians to be prepared for higher interest rates, saying inflation must be brought under control.
In his first public appearance since the RBA raised the cash rate by , Dr Lowe said he is predicting inflation to rise to 7 per cent by the end of the year.
That compares with a current rate of inflation of 5.1 per cent.
“That’s a very high number and we need to be able to chart a course back to two to three per cent. I’m confident we can do that but it’s going to take time,” Dr Lowe said in a rare television interview on ABC’s 7.30 on Tuesday.

“With inflation being as high as it is, and with interest rates as low as they are, we thought it was important to take a decisive step to normalise monetary conditions and we did that at the last meeting.”

He said it is reasonable to expect the cash rate will get to 2.5 per cent at some point, but said it will be driven by events.
The cash rate currently stands at 0.85 per cent after the RBA raised it at consecutive board meetings from a record low 0.1 per cent.
It was only last year the RBA had been expecting to keep the cash rate low until 2024, but Dr Lowe said that was never a promise.
“The economy didn’t evolve as we expected. It’s been much more resilient and inflation has been higher. We thought we needed to respond to that,” he said.

He said the economy is in remarkable shape with the unemployment rate at a 50-year low, households having built up financial buffers of around $250 billion and the number of people falling behind on their mortgage repayments actually declining..

His comments came as global share markets are in turmoil fearing the United States economy could fall into recession if the Federal Reserve raises interest rates aggressively to combat its own inflation problem.
US inflation is at 8.6 per cent, it highest level in 40 years.
But Dr Lowe is confident the Australian economy will continue to grow pretty strongly over the next six to 12 months.
“There is still a bounce back from all the COVID-19 restrictions, people are spending in a way they weren’t able to do last year,” he said.
Dr Lowe said there is a big backlog of construction work to be undertaken and the number of job vacancies is extraordinarily high.

“So people can be confident the jobs will be there and in that environment, people will keep spending,” he said. 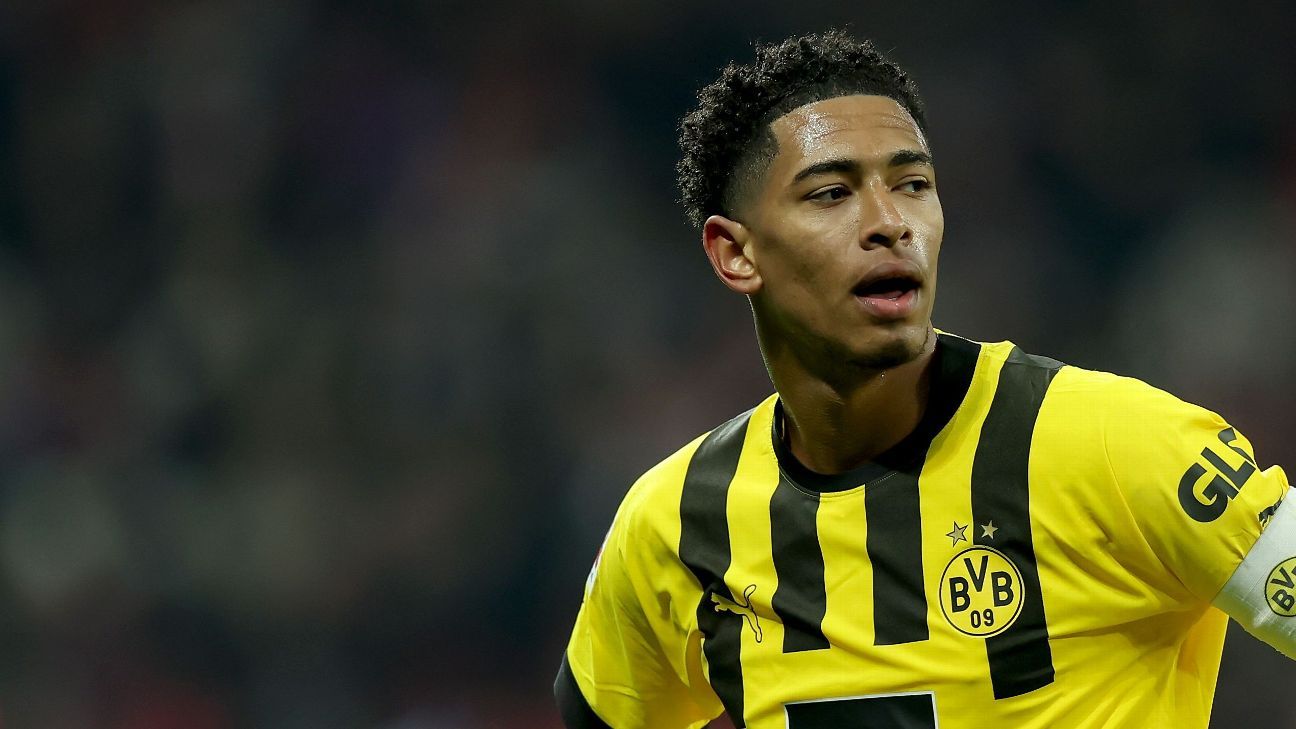 Gunther’s Millions,’ heir to ‘Tiger King,’ shows how TV news can go to the dogs | CNN
15 mins ago