A Queensland cafe worker was unfairly dismissed after not using smiley face emojis in a text message exchange to senior staff about rostering, the Fair Work Commission has found.
Sens Catering Group, which runs Sens Coffee, fired its cafe supervisor over messages in which she raised concerns with her general manager that staff were being pulled from the cafe to the group’s new, better-performing cafe venture on weekends.
In the messages, the supervisor expressed that the business needed to hire another staff member for their other venue to manage understaffing.
Fair Work Commissioner Chris Simpson concluded the supervisor was “merely trying to express a view as to what would be in the best interests of the business in regard to staffing across the two venues”.

The commissioner heard that the supervisor had been sat down on previous occasions by the general manager and pushed her to resign.

In a letter to the commission, the cafe owner – whose ex-wife is the general manager – said he believed the dismissal was not harsh as he understood the business offered two weeks paid leave and expected the supervisor to return to work thereafter.
He did not attend the directions hearing nor provide any further material.
The commissioner found that the supervisor was dismissed and that he is “inclined” of the view that an offer of additional payment, a period of ‘paid leave’ and the potential offer of other future employment were “attempts to resolve the dispute about the earlier dismissal”.
The commissioner also considered that the supervisor was undergoing a fertility program at the time, which the general manager was aware of, and that the dismissal had a “significant financial impact” and affected her ability to continue with the program.
He was “inclined” to think the supervisor would have likely continued her employment for at least another three months had she not been dismissed, equalling about $14,300 in earnings.

The commissioner ordered the business to pay her compensation of $5,350, after deducting earnings made from casual shifts and a subsequent short-term job following her dismissal. 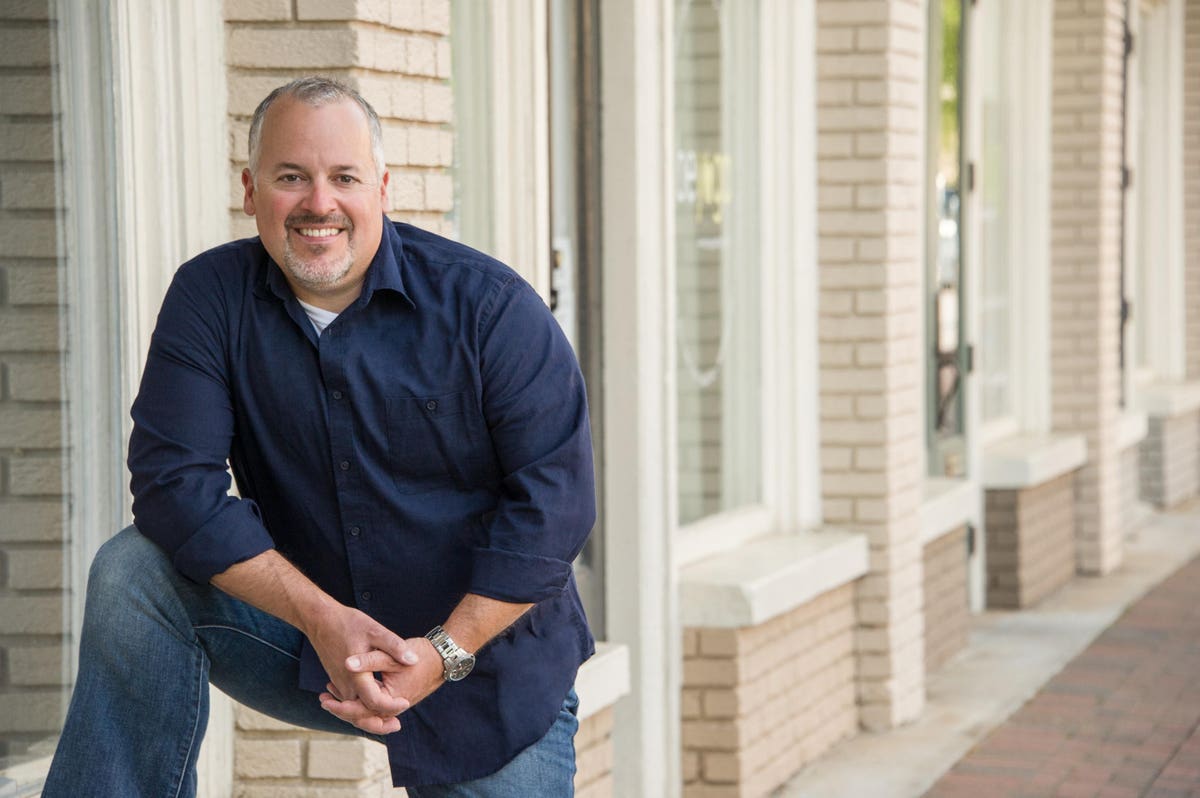 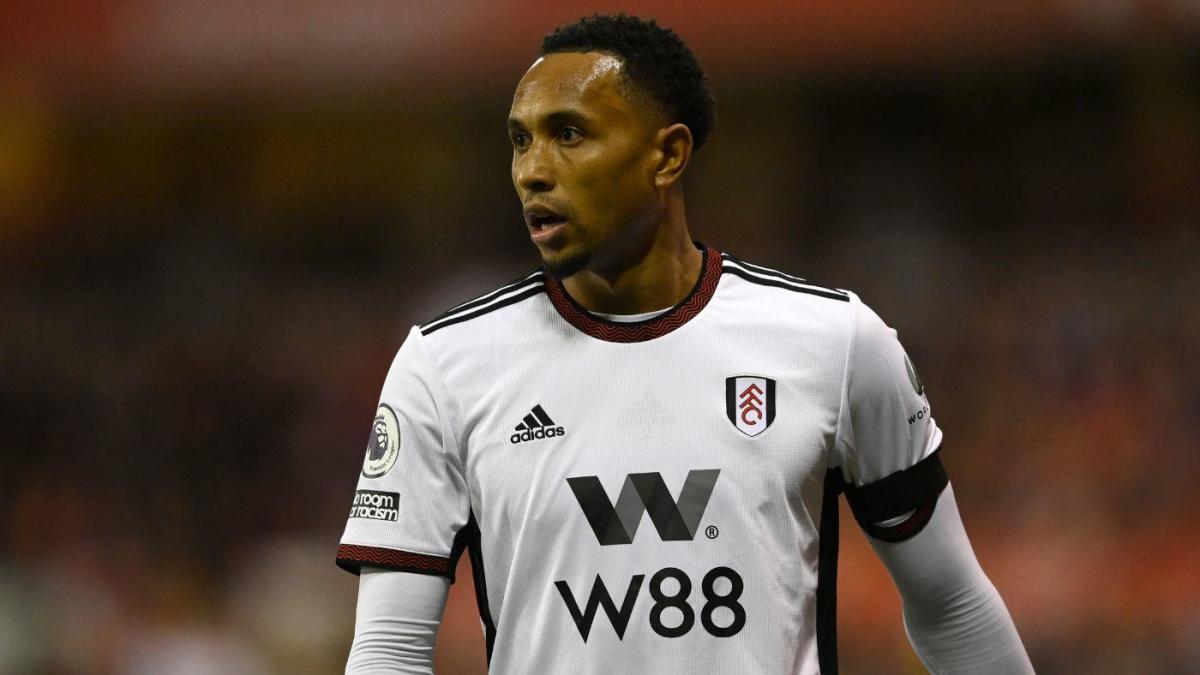