Good morning. It’s Friday, 1 July, and here’s a wrap of the latest news.

Former New South Wales Deputy Premier John Barilaro has withdrawn from a highly paid trade job in New York that would have seen him earning up to $500,000 a year.
Department of Enterprise, Investment and Trade secretary Amy Brown has issued a statement confirming Mr Barilaro’s withdrawal, effective immediately.

His resignation follows evidence from Ms Brown to a state parliament inquiry as to how he got the job, and whether due process was followed.

New South Wales opposition leader Chris Minns has posted a video to his personal social media account questioning how Barilaro got the job in the first place.
“We’ve been looking at the Barilaro appointment to New York over the last few days, specifically a question as to who was responsible for pulling the appointment of Jenny West, who’d been appointed as our trade commissioner to the United States,” Mr Minns said.

“We found out it was in fact a decision of government all along, communicated by Mr Barilaro’s own office. This just keeps getting murkier and murkier. We need to get to the bottom of it.

Anthony Albanese is meeting with in Paris on the next leg of his European tour, following his appearance at the NATO summit in Madrid.
The Prime Minister is seeking to repair ties with his French counterpart, following the by former Prime Minister Scott Morrison which soured relations between the two countries.
In remarks ahead of the meeting, Mr Albanese acknowledged the significance of the relationship.
“We’ll have our formal bilateral meeting. And that’s so important that we reset the relationship,” he said.

“France is a power in Europe, but is also a Pacific power.”

Ukraine has , a small islet that became famous in the opening stages of the invasion when its garrison refused to surrender to the Russian navy.

The Ukraine army says it has reconquered the island.

Snake Island became a symbol of Ukrainian resistance in the first days of the war. It was also a strategic target, sitting aside shipping lanes near Ukraine’s port of Odessa. Source: AAP / EPA

Russia says it had decided to withdraw from the outcrop as a “gesture of goodwill” to show it was not obstructing United Nations efforts to open a humanitarian corridor allowing grains to be shipped from Ukraine.

But without it, the Russian navy is unlikely to be able to control Ukraine’s southwestern coast.

China’s President Xi Jinping has arrived in Hong Kong for the of its handover from Britain.

The last time President Xi was in Hong Kong was five years ago, before the pro-democracy protests of 2019, during which China took control over the territory.

The president says Hong Kong has ‘risen from the ashes’.
“In the past few years, Hong Kong has withstood severe tests again and again, overcoming risks and challenges one by one,” he said.

“After the wind and rain, Hong Kong has risen from the ashes, and also demonstrated a high level of vigour and vitality.”

To the United States, and Ketanji Brown Jackson has been sworn into the Supreme Court, almost three months after her nomination was confirmed.

Ms Jackson is the 116th justice on the court and its first female black woman.

She is joining the court at a time when its legitimacy and popularity is under fire because of the appointment of conservative justices who have begun dismantling established legal precedents like Roe versus Wade, which the right has wanted to abolish for decades, and the support Justice Clarence Thomas’ wife Ginni offered to the supporters of Donald Trump in the January 6 attack on the capitol. 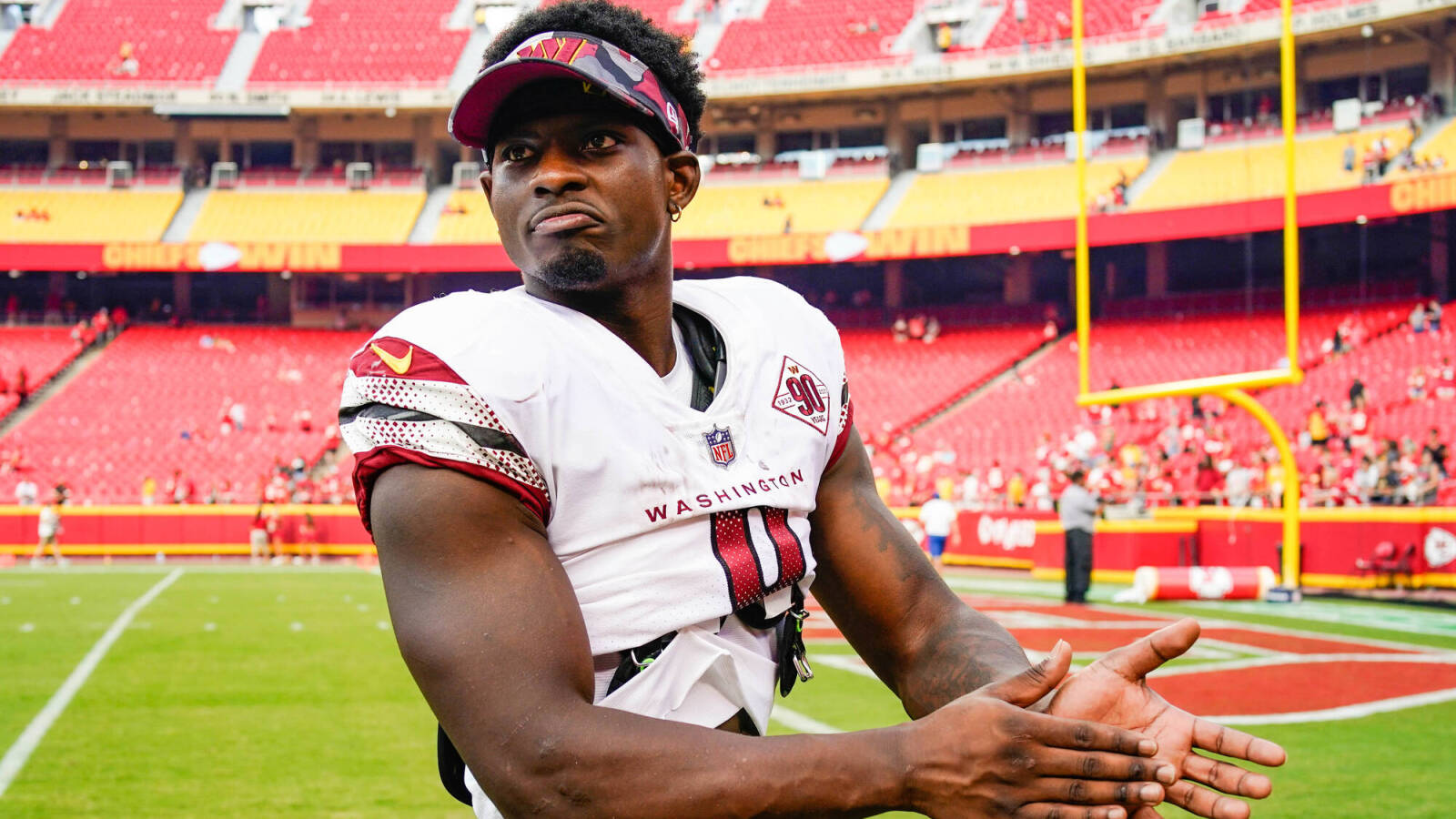 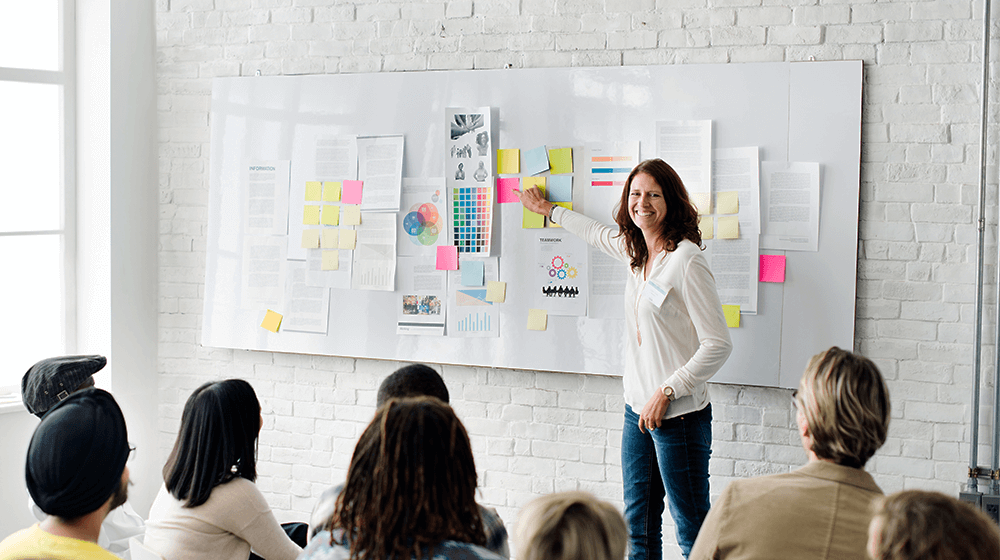