The Federal Government says it will look to modify the Coalition’s changes to unemployment benefits, rather than scrapping them altogether.
From July, the existing JobActive Scheme, which requires unemployed people to apply for 20 jobs a month, will be scrapped.
It will be replaced with a points-based system where people keep their payments by earning points through applying for jobs and undergoing training.
Speaking to Sky News, Employment Minister Tony Burke says the new scheme has flaws, but it can be fixed.

“What the government’s designed, some of its more punitive than actually getting the job done,” Mr Burke said.

“We want to make sure, and I’ll be changing it over the course of the next week, to make sure that we can have a system that’s designed to get people into work, rather than some media stunt to punish people.”

The New South Wales Police Force is rejecting claims it used excessive powers against a Climate Action Group after arresting several people in a large raid in Sydney’s north-western suburbs.
Police had pre-empted a planned protest by Blockade Australia for later this month.
The group was behind several protests earlier in the year, including stopping freight into Port Botany.
Acting Assistant Commissioner Paul Dunstan alleges that as police were investigating activities in the Colo Valley on Sunday morning, a police car was surrounded and damaged.
“Police were pushed, police were shoved, the tyres of the vehicle were either slashed or let down,” Mr Dunstan said.
“Those police that were attacked by that group this morning feared for their lives.”

But a representative from Blockade Australia says that police presence was excessive.

Refugees on temporary visas in Australia are urging the federal government to grant them permanent visas, as the world marks World Refugee Day.

The new Anthony Albanese government promised during the election campaign it would grant permanent protection visas to 19,000 people that Australia has already recognised as refugees.

A refugee advocate writes a slogan on the wall outside the Park Hotel, used as an immigration detention hotel where tennis player Novak Djokovic was confined in Melbourne, Australia, Sunday, January 9, 2022. A (AP Photo/Mark Baker) Source: AP / Mark Baker/AP

Iranian refugee and psychologist Reza Rostami arrived in Australia by boat from Indonesia in 2013.

He’s told SBS News it’s been hard on the whole family to live with no pathway to permanent residency.
“Ten years experiencing torture mentally, anxiety, depression,” Mr Rostami said.
“The eldest, my daughter has more problems for access to higher education because she cannot go straight away to university.
“I have to pay at the moment, with the temporary visa, as an international student.

“Please, Labor government hurry up, thousands of children and asylum seekers waiting for this decision.”

A Logie newly named after the late television icon Bert Newton has been awarded to Hamish Blake.
The Lego Masters host accepted the award for most popular presenter, after the crowd watched a tribute to Mr Newton and responded with a standing ovation.
Bert’s wife Patti Newton presented the award to Mr Blake, who said it was an emotional moment.
“Oh wow, this is so special, thank you Patti,” Mr Blake said.
“I don’t think I’m the only one in the room that’s a bit emotional.
“This is a crazy honour, it’s too big an honour I think to get this award for the first time. I really hope the future people that get to hold this look back and understand the man that it was named after so thank you.”
Mr Blake also took home the Gold Logie for most popular personality on Australian Television – the television awards’ highest honour.
The ABC’s , days after his euphoric on screen reaction to the Socceroos making it through to the World Cup.

A working group will instead establish an “open” category for them in some events as part of its new policy.

FINA has made the decision during meetings on the sidelines of the World Aquatics Championships in Budapest, Hungary, after members heard a report from a transgender task-force comprising medical, legal and sports figures.
The new policy states that transgender women athletes are only eligible to compete if they haven’t experienced some development from puberty or before the age of 12.

The policy was passed with a 71 per cent majority of the members of 152 national federations with voting rights.

In an internal memo, Meta's VP of Metaverse said Horizon Worlds is suffering from too many quality issues and even the team building it isn't using it very much (Alex Heath/The Verge) – News Opener
6 seconds ago 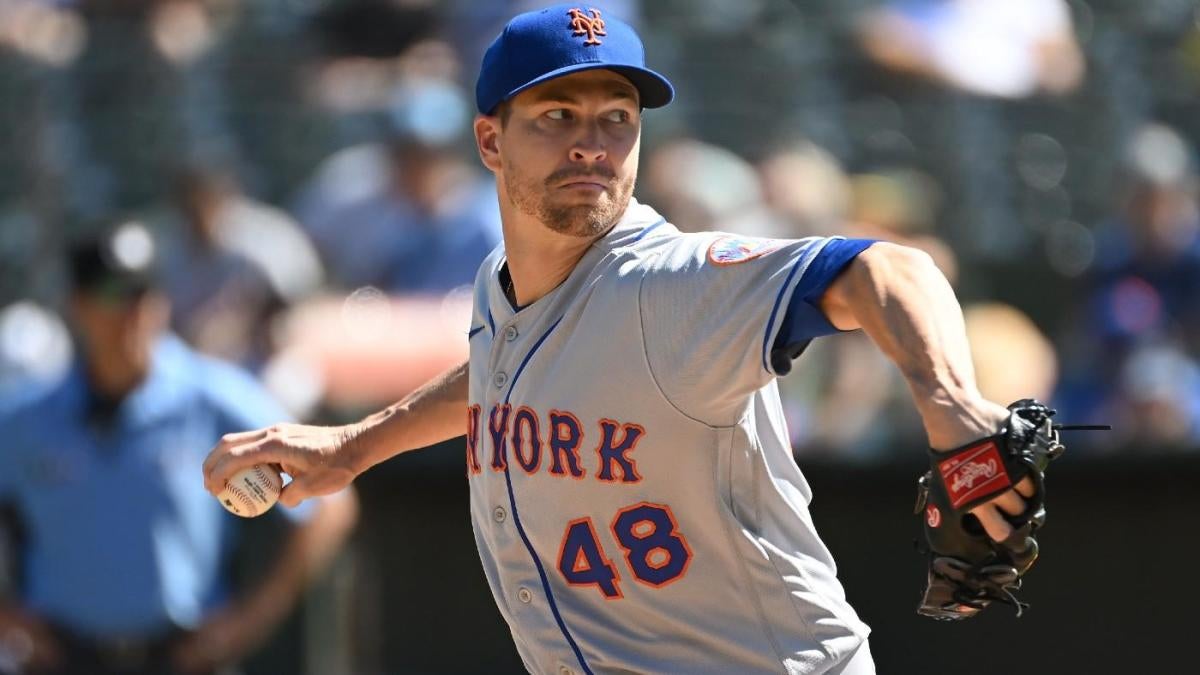 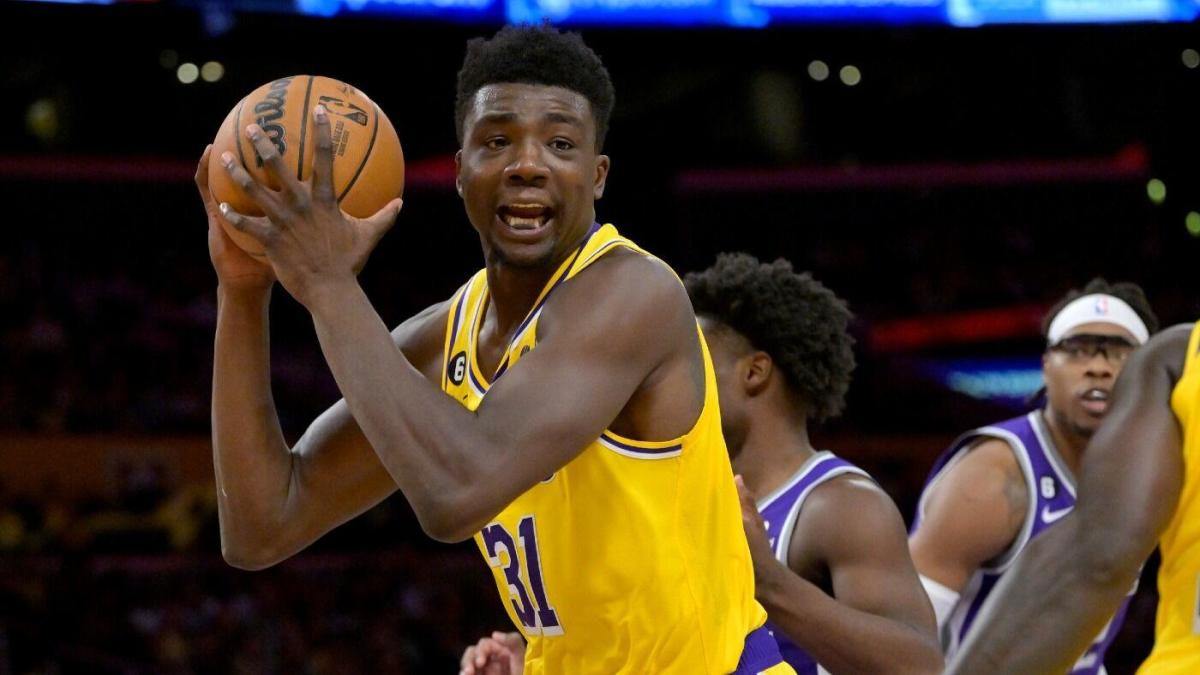 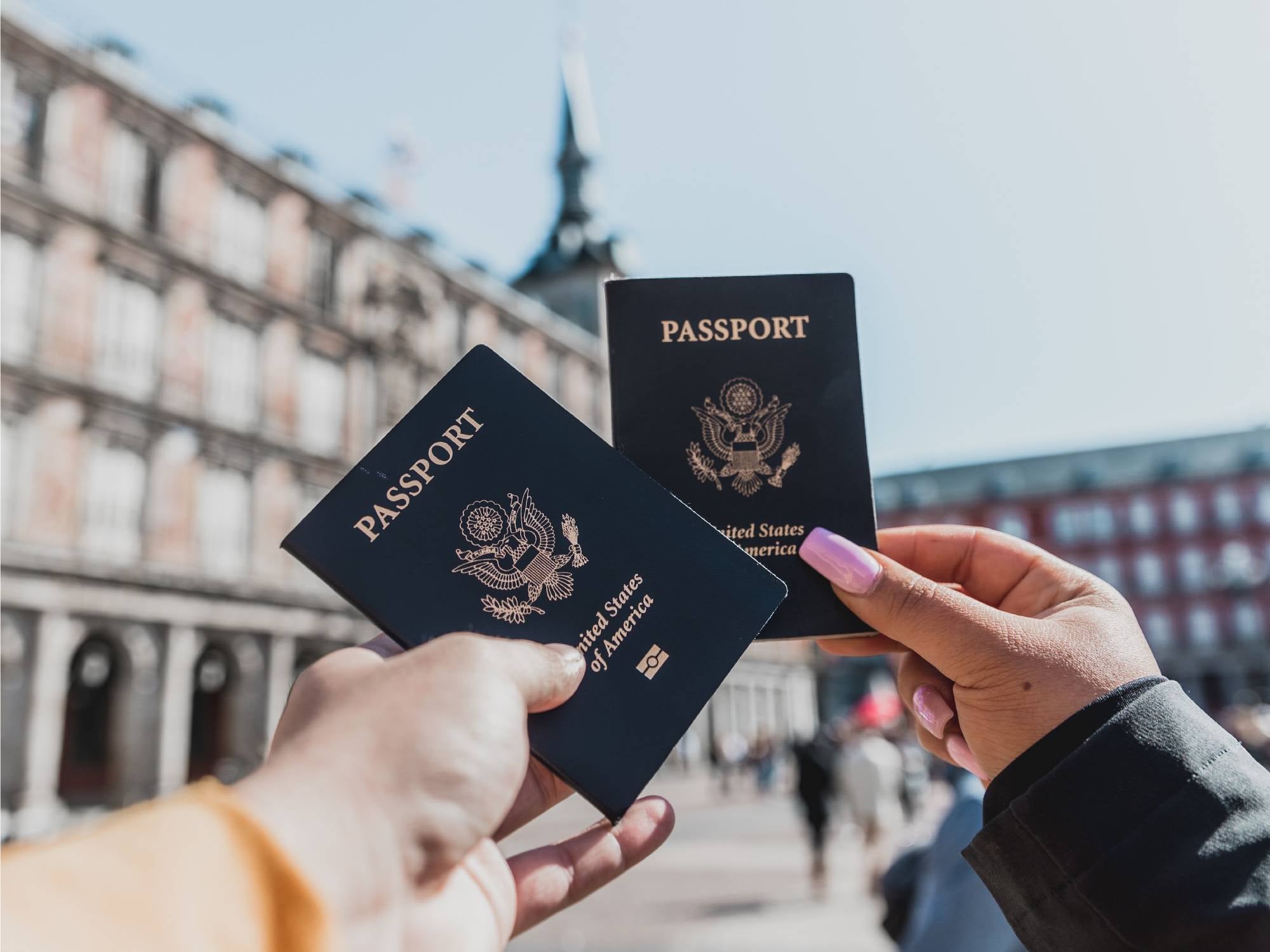