The Royal Commission found Crown Melbourne allowed international patrons to access funds to gamble at the casino via the Chinese-based bank card between 2012 and 2016.

Between those years, Chinese nationals were prohibited from transferring more than $69,500 per year to another jurisdiction under local laws.
The regulator claims Crown devised a plan to issue a room charge bill to the individual, falsely asserting the hotel had provided services to the person.
They would then pay the bill, using their China Union Pay card, and be given a voucher acknowledging receipt of funds.
Then the person, accompanied by a Crown VIP host, took the voucher to the cage and exchanged it for cash or chips.

This illegal conduct facilitated access to nearly $164 million, from which Crown derived an estimated revenue of more than $32 million.

This is the first time the VGCCC has used its stronger enforcement powers under legislative amendments to the Casino Control Act, with the maximum allowable fine now $100 million – up from $1 million.

Chairperson Fran Thorn said that while Crown deserved some credit for its cooperative approach to the disciplinary proceedings, the record $80 million fine, announced on Monday, was appropriate and necessary because of the seriousness of Crown’s illegal conduct.
“Crown’s CUP process was a clandestine, deliberate process, which not only breached the Casino Control Act but was also devised to assist patrons to breach China’s foreign currency exchange restrictions”, Ms Thorn said.
“Crown was aware of the risk that the CUP process could be illegal but decided to run that risk.

During these disciplinary proceedings it became apparent that, in addition to the CUP process, there were other mechanisms that continued after 2016 that enabled cards to be used to access cash at Crown Hotels, which was then potentially used for gambling.

Crown argues those transactions do not contravene the act, but the VGCCC will investigate.
The VGCCC is also considering further disciplinary proceedings against Crown related to the other findings of the Royal Commission, which may each attract a fine of up to $100 million.

In a statement, Crown acknowledged its “historic failings” and committed to comprehensive reform and to cooperate with the VGCC on further matters. 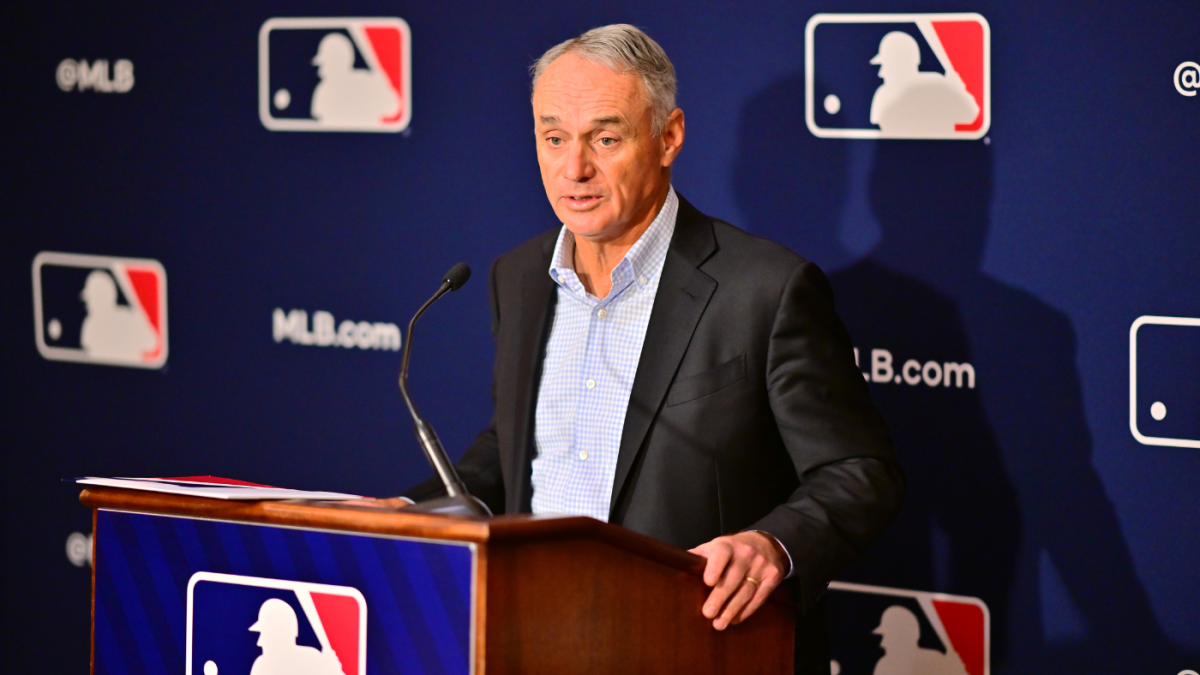 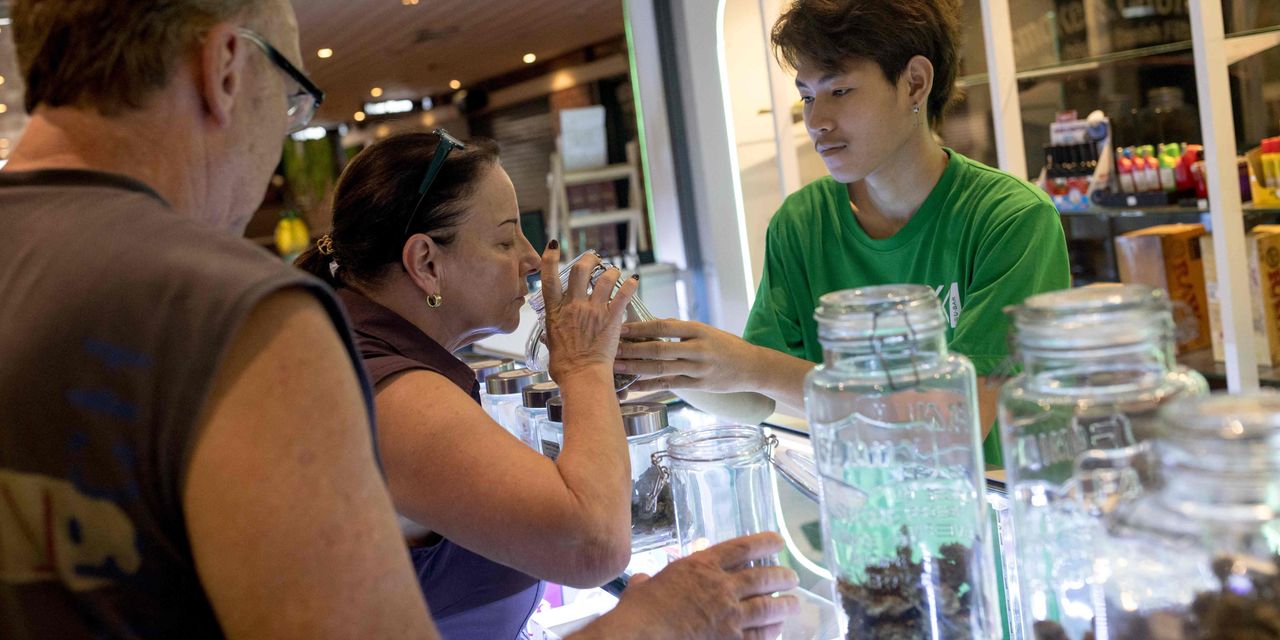 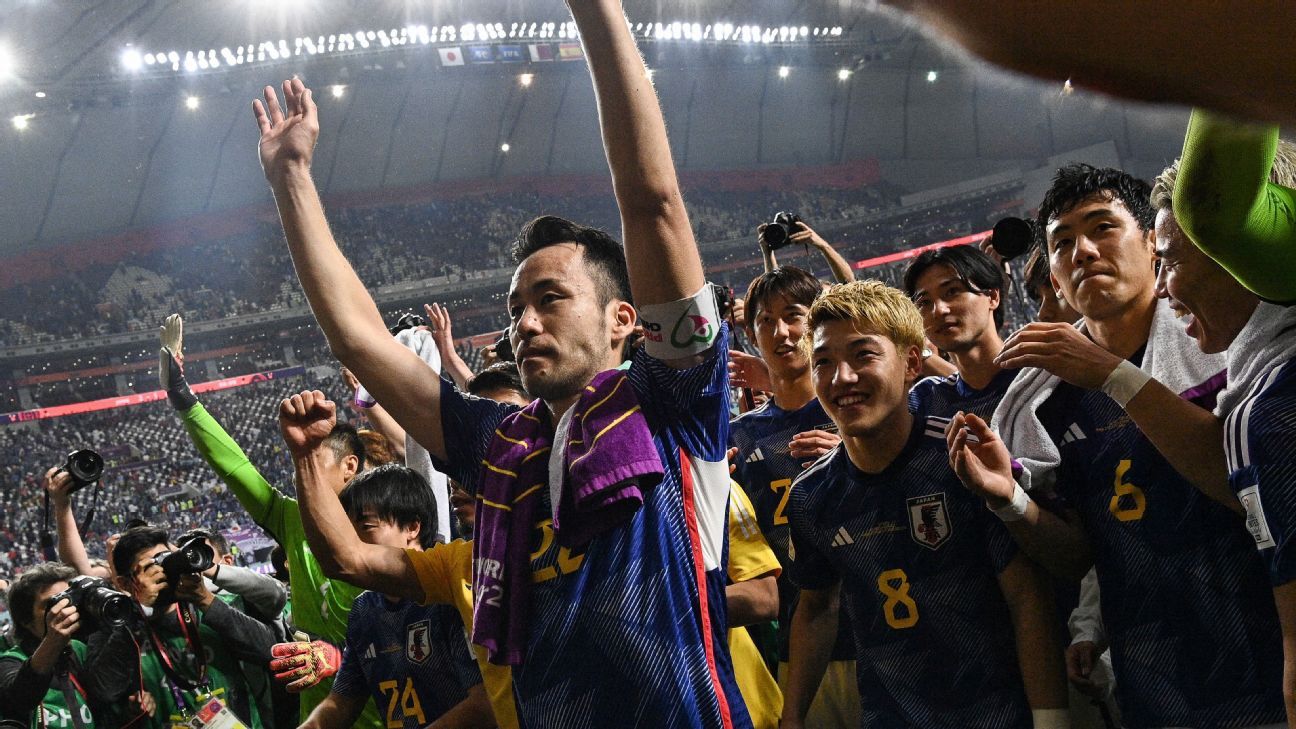 NYC subway rider beaten and called a racial slur for refusing to give up his seat, police say
7 mins ago

NYC subway rider beaten and called a racial slur for refusing to give up his seat, police say