New South Wales is officially home to the oldest populations in Australia, according to new
The data, released this week, revealed Tea Gardens – Hawks Nest has the oldest median population in the country at 65.5 years, followed by Tuncurry at 62.3.
In contrast, Acton and Duntroon – both in the Australian Capital Territory – have the youngest median ages, at 19.9 and 21.1 respectively. Both regions have large populations of students and military personnel.

The youngest capital is Darwin with a median age of 34.5 years, while Adelaide’s 39.3 years is the oldest.

How do regions compare to capital cities?

The ABS found capital cities have younger populations than the rest of Australia, with the median age for capitals sitting at just over 37 years old, while other areas are almost 42.

While the exact demographics varied, the capital city in each state – with the exception of the Northern Territory – has a younger median age than other areas throughout the states, reflecting the pattern of younger people moving to capital cities for both education and employment opportunities.

What are the ratios of males to females?

The ABS also shared data on the sex ratios around the country, and found Darwin is the only capital where males outnumber females.
According to the data, Acton in the ACT – which contains the Australian National University – has the lowest number of males compared to females, with 81.7 males per 100 females.
Victoria’s Mornington – West has the second lowest at 82.8, followed by NSW’s Woollahra, with 83.0 males per 100 females.
Wacol in Brisbane’s south-west and Chidlow in Perth’s north-east have the highest, with 283.8 and 253.3 males per 100 females respectively. The ABS noted Wacol and Chidlow both contain male correctional facilities. 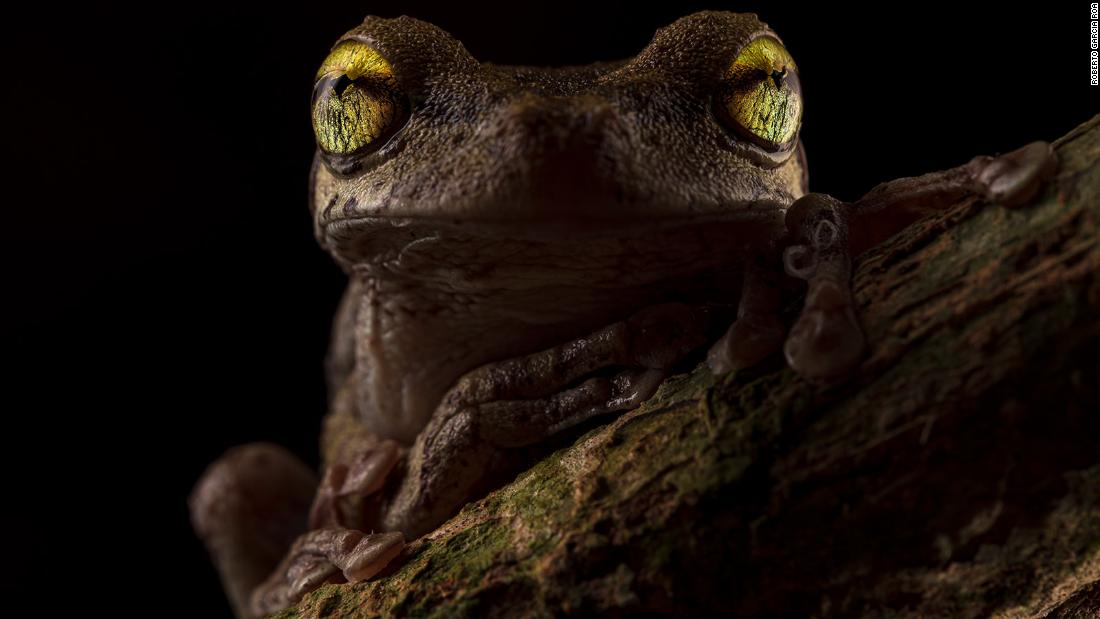 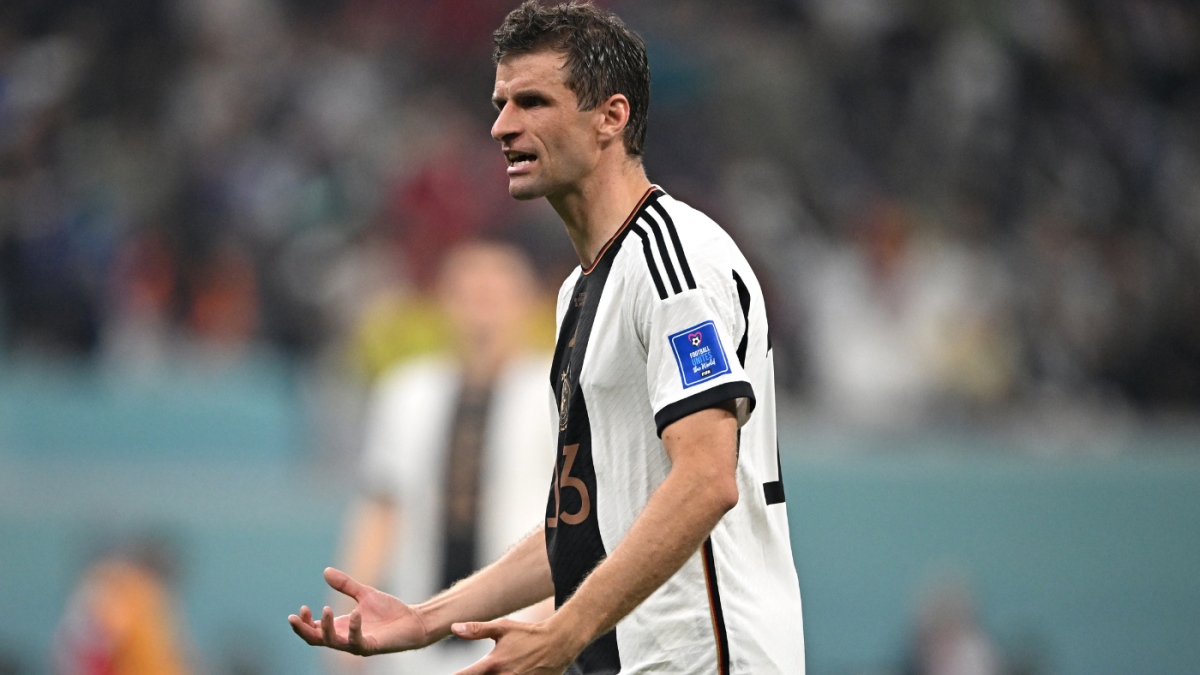 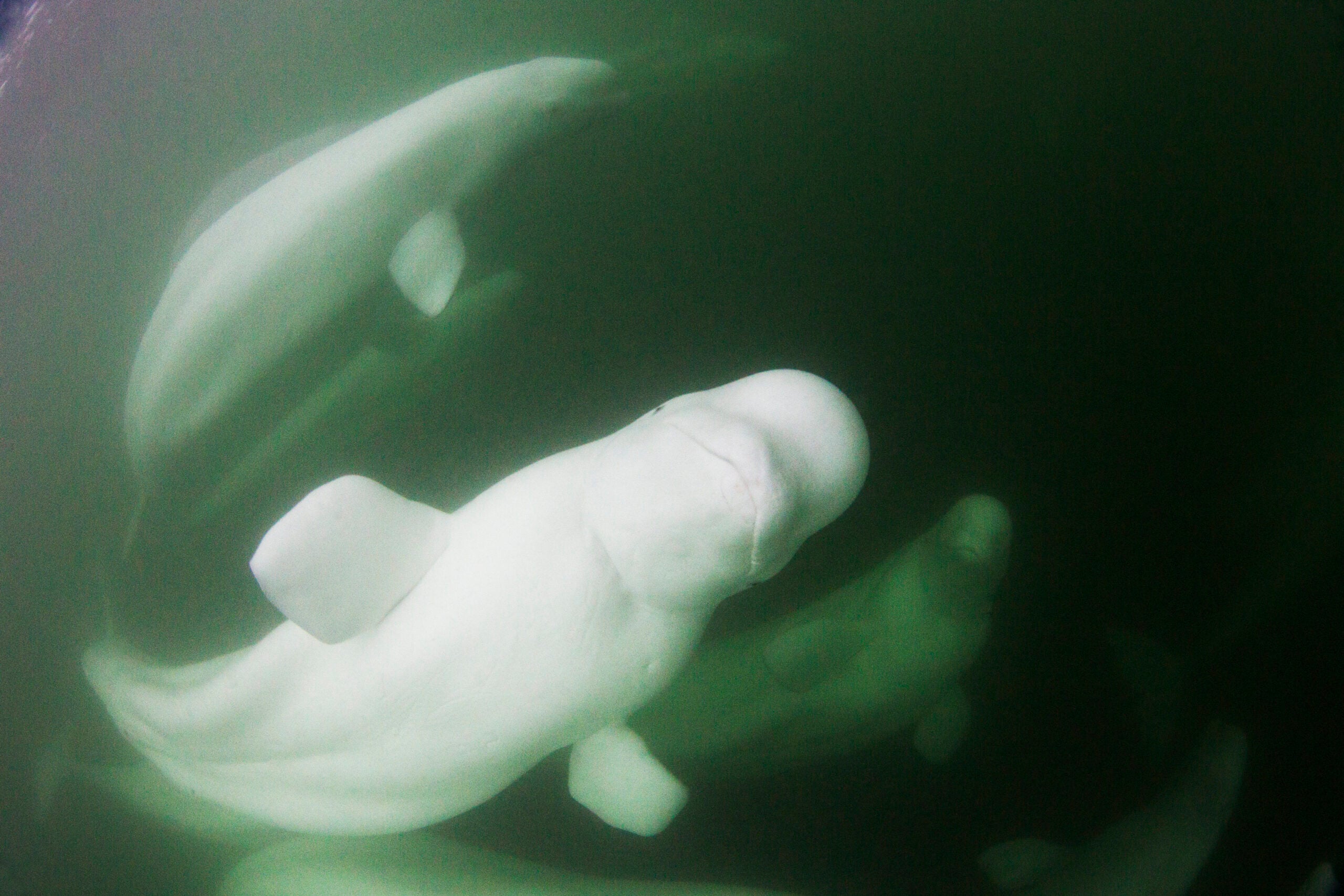 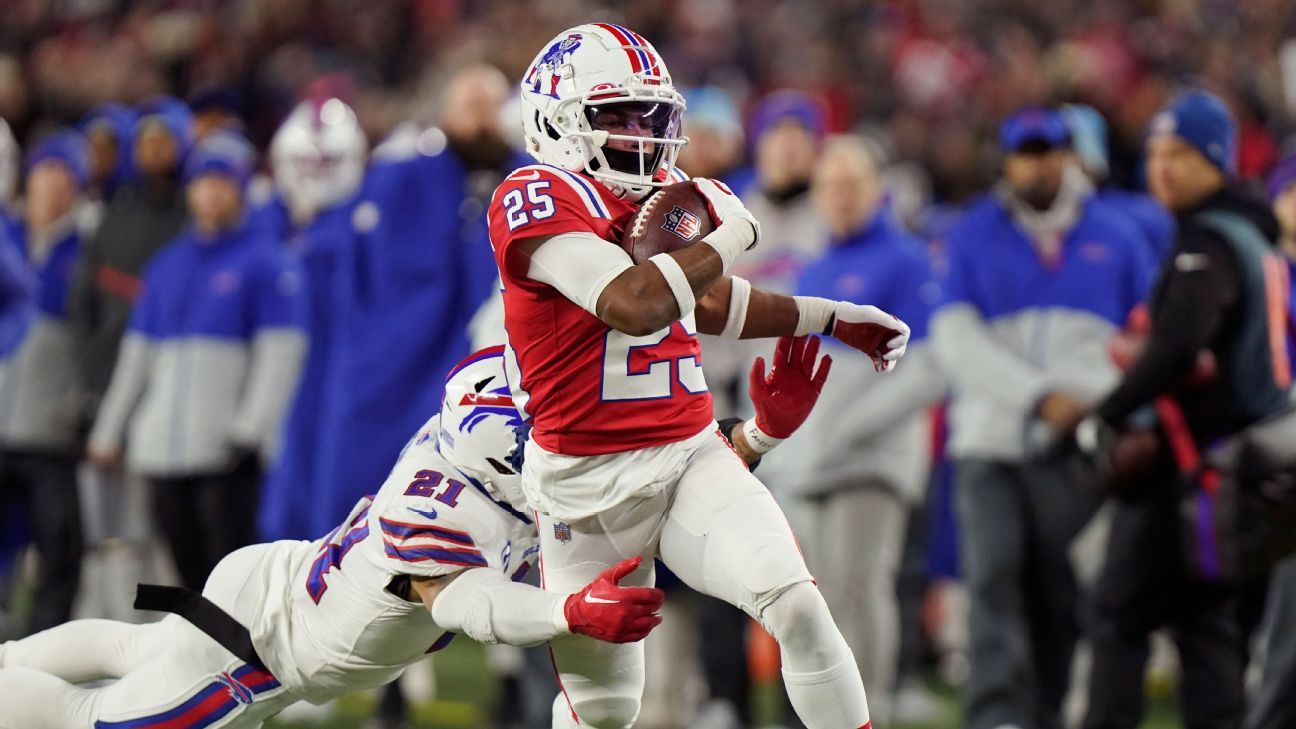