Insight looks at the complexities of meeting your family later in life. Watch Meeting Family Later in Life on Tuesday, May 31 from 8.30pm on SBS or on On Demand .
Aimee Shackleton was 40 when she received a letter from a Victorian government authority informing her that it had details to share regarding her birth.
“I rang the number [on the letterhead]…They told me that the reason I was receiving the letter was that my donor was trying to make contact with me,” Aimee said.
At that moment, Aimee learnt that she had been donor-conceived and that the father who had brought her up was not her biological father.

“That was pretty crazy news to receive over the phone, it changed my life instantly,” Aimee Shackleton told Insight.

In Australia, there are no national laws regulating the rights of donor conceived (DC) people to find out about their donors. This has led to inconsistencies in how different states manage these individuals’ right to access information.
While NSW, South Australia (SA), Western Australia (WA) and Victoria have legislation governing these rights, the other states and territories don’t. In NSW, SA and WA, donor conceived people can access identifying information about their donor through a public register, provided their donor has given consent.
In jurisdictions where there is no equivalent legislation, there is nothing stopping DC people from searching for their donor, but the success of their search is subject to loose ethical guidelines that may vary from clinic to clinic. This creates unequal access to information.
“It’s remarkable that even within the same clinic, people can get very different information, it’s really a luck of the draw,” Professor Sonia Allan, a health lawyer specialising in the regulation of assisted reproduction and donor conception, said.

The inconsistencies across, and within states, arise from the need to balance competing rights and interests. On one hand, there are the rights of the donor, who at the time of donation may have only agreed to donate reproductive cells on the basis of anonymity. On the other hand, DC people have a competing right to understand their genetic background by discovering the identity of their donor.

The way in which the Victorian government has tried to reconcile these competing interests is by implementing retrospective legislation which came into effect in 2017. This allows all DC people conceived in Victoria the opportunity to receive identifying information about their donors, regardless of whether or not the donor has consented to the release of that information. However, consent becomes vital in defining relationship parameters, with legal requirements for both parties to respect and comply with the contact preferences of the other person.
Victoria is also the only state in Australia where donors can initiate contact with their DC child, rather than have to wait to be contacted by them. This can create moral and ethical complexities when people who don’t know they were donor conceived.
For Aimee, being made aware that she was donor conceived was a positive experience.
“So many parts of my life just made sense. [My donor] is a professional musician, I played a number of instruments from a young age. He was a competitive swimmer and I was also a competitive swimmer as a child,” Aimee said.

“There were so many similarities…And here they were, just laid out perfectly.”

I will be very open to whatever connection they want to have. I won’t go and actively seek them out. I think it could be incredibly disruptive.

Ian Smith, who was a sperm donor in Victoria in the mid-1980s, believes it can sometimes be too difficult for DC people to process that genetically they are not who they thought they were.
“I think there’s potential for huge negative impacts,” he said.
As a result, Ian made the decision not to reach out to any of his DC children. Despite a curiosity and desire to know them, he said that unless there are medical reasons for doing so, he won’t initiate contact.
“It’s their prerogative…I will be very open to whatever connection they want to have. I won’t go and actively seek them out. I think it could be incredibly disruptive.”
Ian is also mindful of the impact the connection could have on his family, particularly on the children born from his marriage. He understands why some donors may want to maintain anonymity.

From a policy perspective, the implementation of retrospective legislation is controversial amongst legal professionals.

Critics of the retrospective model say that the promise of anonymity was made under legally binding contracts between donors and the clinics. Advocates from groups like Donor Conceived Australia argue that DC people were not party to that contract, and even if they were, the legislation would override any contractual obligations between private parties.
Given the number of stakeholders involved, this is a complex area to legislate in.
Even though Aimee is glad to have discovered her true identity, she believes the secrecy around donor conception can be damaging.

“When you find out so late in life, you rewrite your whole identity, I started to question everything…I found out that my dad wasn’t my biological father and that I had two siblings, all within five minutes.” 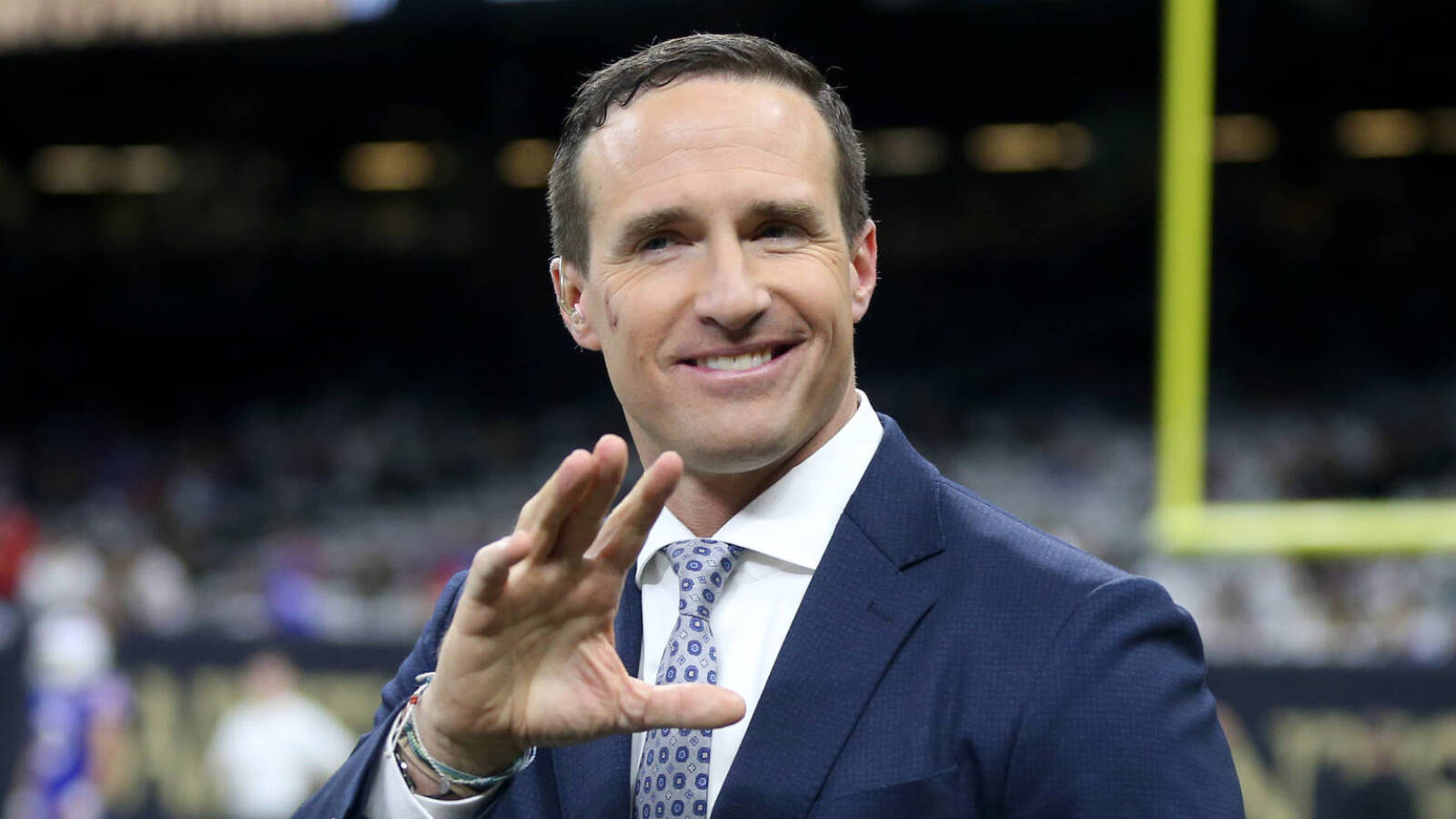 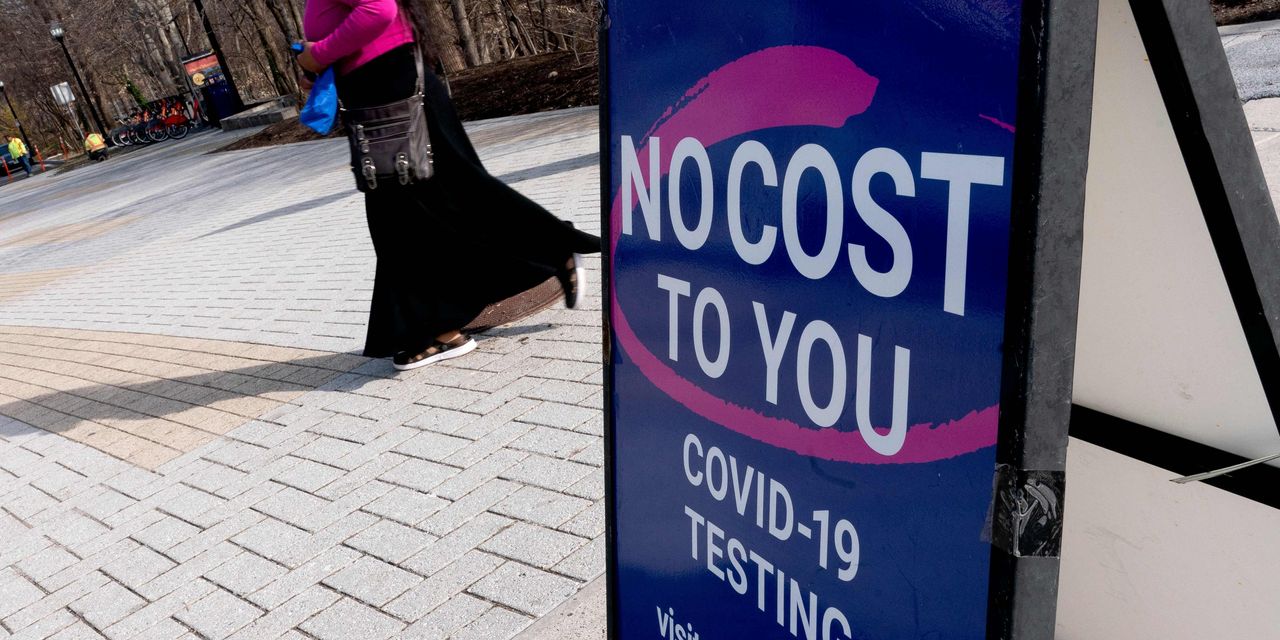