A cruise ship with a COVID-19 outbreak onboard is set to sail into Victoria.
It is unclear exactly how many cases are on the Grand Princess, which can carry nearly 4,000 passengers and crew and is due to arrive in Melbourne on Thursday.
“Like many other tourism operators, we too have been impacted by the current fourth wave being experienced across Australia,” a Princess Cruises spokesperson said in a statement.

Victorian Health Minister Mary-Anne Thomas said she expected any cases onboard to stay away from the rest of the community.

“That’s the most important thing,” she told reporters.
“We know now that there are many cases of COVID that are not being counted or reported.”
About 95 per cent of guests on Princess Cruises vessels must be vaccinated, with the remaining five per cent of places allocated to those with medical exemptions.

Passengers with the virus are required to isolate for five days and their close contacts must have a test each day before leaving their cabin.

A Hunter New England Health spokesperson said The Grand Princess was scheduled to dock in Newcastle on Tuesday, but the ship’s operators decided to instead divert the ship to its port of origin in Melbourne.

“Prior to the decision being made, Hunter New England Local Health District’s (HNELHD’s) Public Health Unit had applied the Eastern Seaboard and Western Australian Cruise Protocols, requesting that all passengers be tested prior to disembarkation, having been advised there were a large number of COVID-19 cases on board,” they said.

It comes as fines worth millions of dollars issued to thousands of people in NSW for breaching COVID-19 restrictions
NSW Revenue says 33,121 fines will be scrapped following a landmark decision in the Supreme Court on Tuesday that found details of the offences were insufficient.
Millions of dollars will also be refunded to those who have already paid the fines.

A total of 62,138 COVID-19-related fines were issued in NSW during the pandemic, meaning roughly half will no longer be valid. 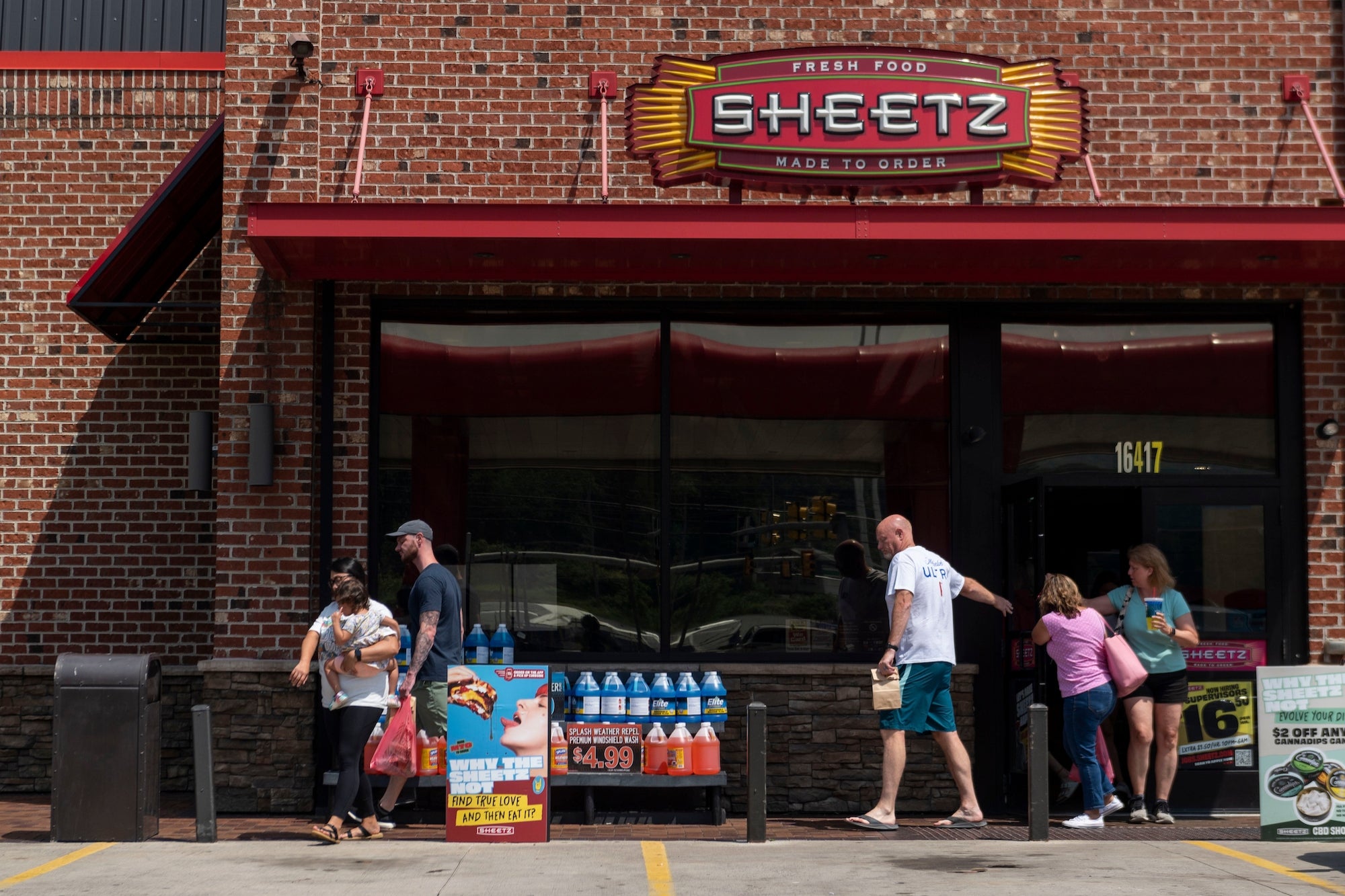