Kmart, Bunnings and The Good Guys are using facial recognition technology in stores, “often without shoppers realising”, according to an investigation by Choice.
The not-for-profit consumer advocacy organisation asked 25 major retailers in Australia if they use this technology, which analyses images from video cameras to identify each person’s unique facial features, known as a faceprint.
Choice also analysed the retailers’ privacy policy and claimed Kmart, Bunnings and The Good Guys are the only three major Australian retailers capturing biometric data of their shoppers.

In a statement to SBS News, Bunnings chief operating officer Simon McDowell said the technology was used “solely to keep team and customers safe and prevent unlawful activity in our stores”.

As part of the investigation, Choice staff visited a number of stores and said some of them have signs at the entrance disclosing the use of this technology.
For instance, a sign outside a Kmart outlet says: “This store has 24-hour CCTV coverage, which includes facial recognition technology.”
But Choice consumer data advocate Kate Bower said the signs are small, inconspicuous and would have been missed by most shoppers.

The investigation adds: “The collection of biometric data in such a manner may be in breach of the Privacy Act.”

Are Australians comfortable with this?

Choice’s research comes months after the advocacy group conducted a survey of more than 1,000 people to gauge how well shoppers in Australia understand the concept and prevalence of facial recognition technology.
“The results indicate that most people are in the dark. More than three in four respondents said they didn’t know retailers were using facial recognition,” the Choice report says.

“This lack of awareness doesn’t mean people aren’t concerned … and 78 per cent [of the respondents] expressed concern about the secure storage of faceprint data.

“Nearly two-thirds of respondents (65 per cent) are concerned about stores using the technology to create profiles of customers that could cause them harm.”

According to the report, some survey respondents described the technology as “creepy and invasive”, while others said it was “unnecessary and dangerous” and wouldn’t want to enter a store that’s using it.

Why use this technology?

Mr McDowell said, in a statement, that Bunnings felt Choice’s characterisation of the technology was “inaccurate”.
He added: “In recent years, we’ve seen an increase in the number of challenging interactions our team have had to handle in our stores and this technology is an important tool in helping us to prevent repeat abuse and threatening behaviour towards our team and customers.
“There are strict controls around the use of the technology which can only be accessed by specially trained team. This technology is not used for marketing, consumer behaviour tracking, and images of children are never enrolled.”

SBS News has also contacted Kmart and The Good Guys for comment. 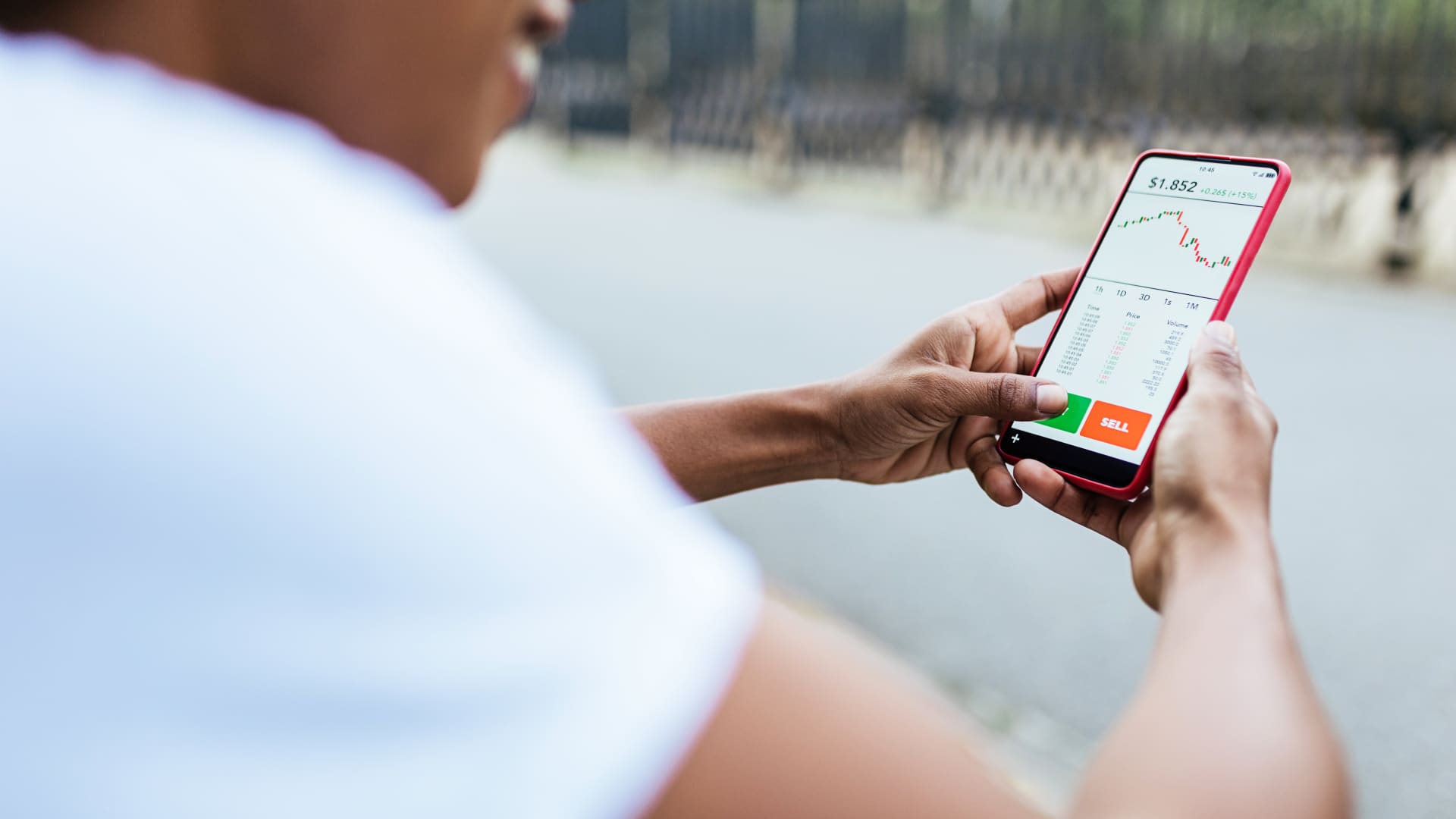 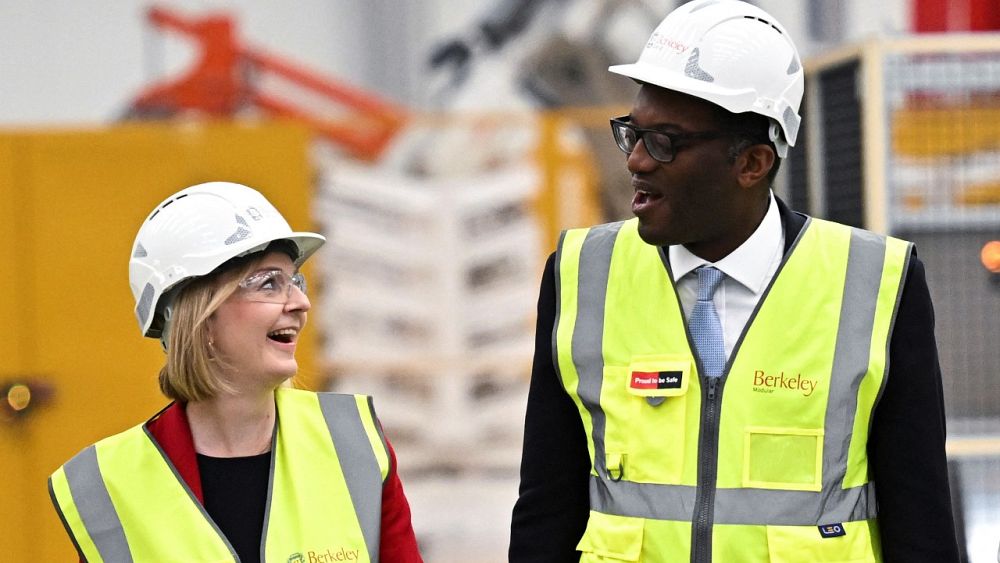 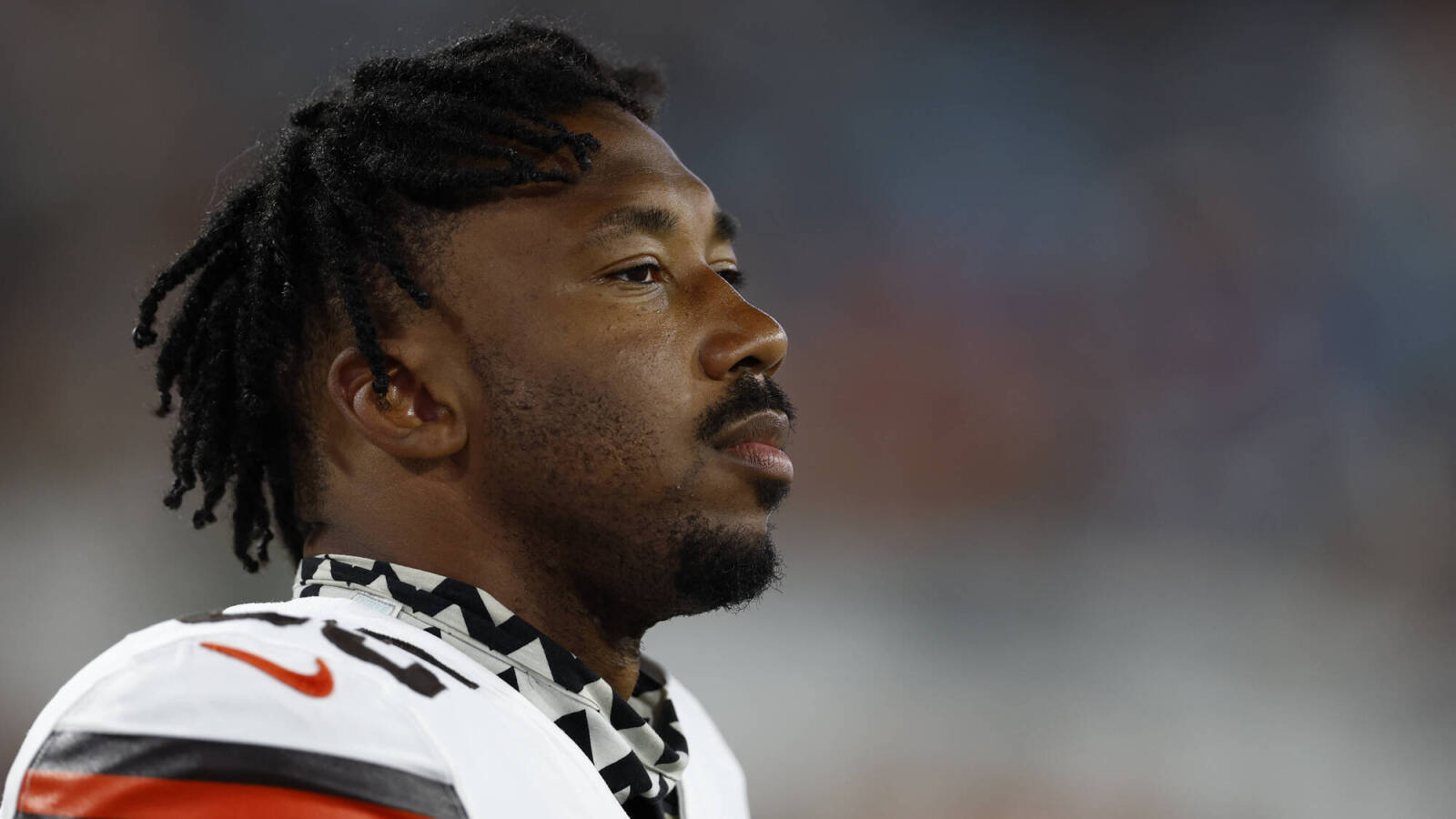