Collingwood stars Jack Ginnivan and Isaac Quaynor have taken down and apologised for a TikTok video in which the players were rating women.
It comes as the club still picks up the pieces of another scandal surrounding the conduct of teammate Jordan De Goey in a Bali nightclub.
On Monday, the video of Ginnivan and Quaynor cropped up with the players pictured lying in bed rating women out of 10 based on their appearance and an added characteristic.
The video follows a popular new trend on the video-sharing app which rates imaginary women and men, with the intention of the game to test how much looks matter to a person when paired with additional information.
“She’s a two, but she smells really nice,” 19-year-old Ginnivan said.
To this, 22-year-old Quaynor answers: “Three. She’s a 10, but got some (indistinct) teeth, like them teeth are going every which way, diagonal and everything.”

Young players Jack Ginnivan (left) and Isaac Quaynor have since apologised for the video as the club faces wider scrutiny for other players. Credit: Getty

Later, Quaynor begins another proposition with: “She’s a nine-and-a-half, but is homeless.”

The young players have since appeared in another video together apologising for the now-deleted video.
“Hey guys, just wanted to jump on here and apologise for the TikTok video,” Quaynor said.
“We did a trend that we did not think about before posting, and we are really sorry for making the mistake of participating in it and then posting it.
“We have since realised that it’s just not acceptable. It doesn’t align with the values that both of us hold.
“We’ll keep learning about what we should and shouldn’t post.”
In a statement, Collingwood said that the players had “apologised to everyone at the club, across all programs, members and the wider community for the impact of their actions.”

It added that both players would also “undertake further education on the appropriate use of social media with respect to the content they create,” as a result of their behaviour.

Some on social media sounded that the club had bigger issues than young players participating in the TikTok trend.
The apology follows a stormy few days for the club which is still in hot water after a video showed De Goey appearing to pull down the top of a woman in a Bali club last week.
Collingwood has slapped the 26-year-old De Goey with a suspended $25,000 fine for “disrespectful conduct”.
“The actions shown in the video footage are disrespectful and I accept that I have betrayed the trust the club showed in me by allowing me to take my mid-season break overseas,” De Goey said in a statement.
“My actions have fallen short of the standards expected of me as a person, as an AFL footballer and as a representative of the Collingwood Football Club.”
“I had worked hard this year to establish trust and confidence in me to make better decisions and through it’s no one’s fault but my own, I have undone that trust.”
The player said he had been diagnosed with ADHD, which he described as an “ongoing journey”.

The apology from De Goey is strikingly different to his initial response which slammed the “persecution” of athletes by the media.

Collingwood player Jordan De Goey is in hot water with the club after footage surfaced of him in a Bali nightclub. Credit: Darrian Traynor/Getty Images

In the aftermath, contract talks with the player have also been halted until the end of the year.
The player was last October arrested for his involvement in a drunken incident in a New York nightclub.
De Goey pleaded guilty to a downgraded charge of harassment, which saw him avoid a jail sentence and allowed him to rejoin Collingwood in January. The club forced him to make a $10,000 donation to charity as punishment.
The club has a history of issues around the culture of its club and the behaviour of its players.
In February 2021 the and systemic racism in a damning report which found particular “profound and enduring harm to First Nations and African players”.
Source link 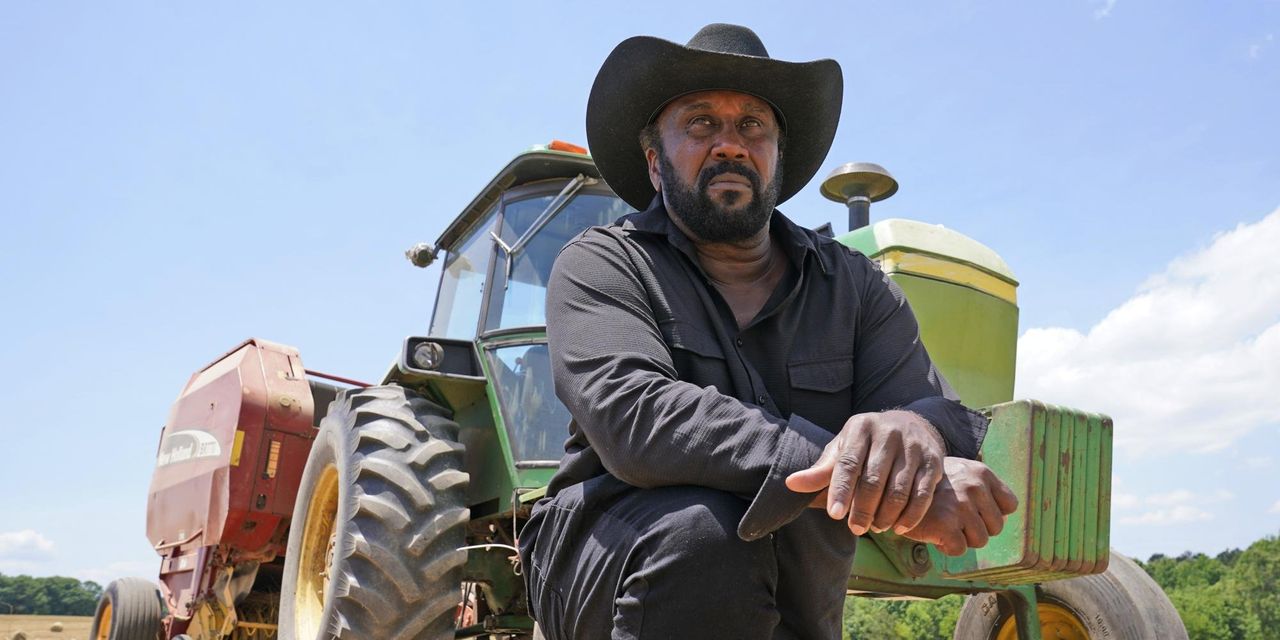 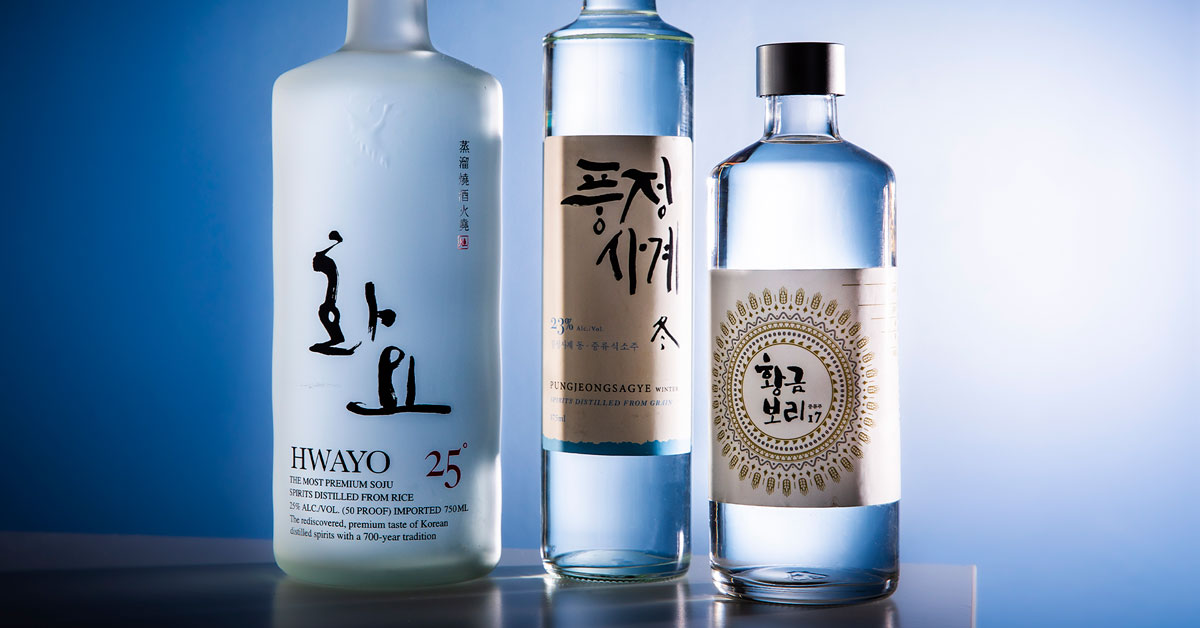 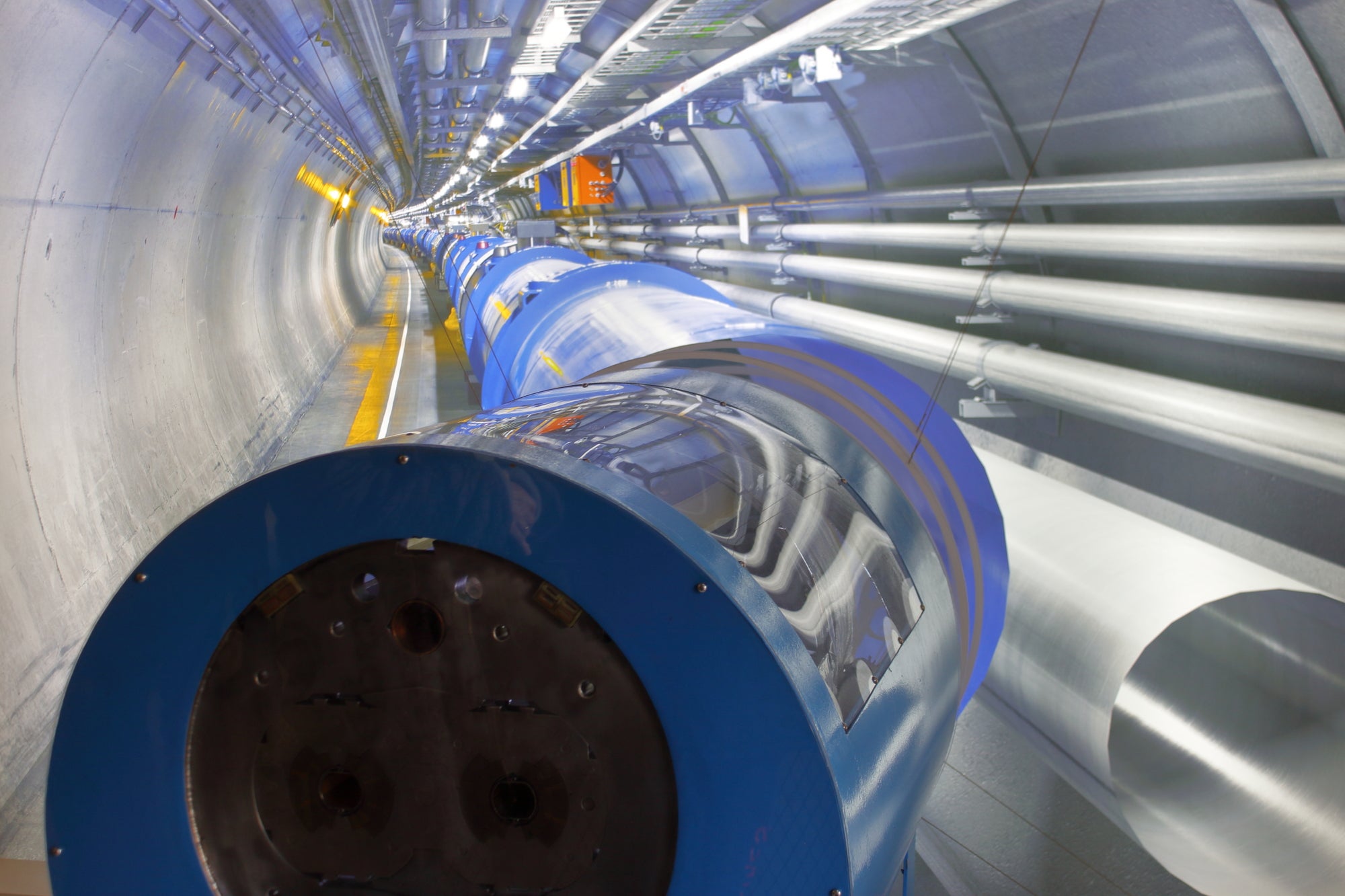