Australian supermarket giants will work together to try to patch a major hole in the country’s recycling landscape after the collapse of REDcycle.
Coles, Woolworths and ALDI will form part of a government-led taskforce to find quick ways to deal with mountains of soft plastics since the recycling program stalled in November.

An interim authorisation was granted by Australia’s consumer watchdog to allow the major supermarkets to work together on a solution, which could otherwise fall foul of competition provisions in the Competition and Consumer Act.

“This interim authorisation allows co-operation between the major supermarket retailers for a limited period,” Australian Competition and Consumer Commission Deputy Chair Mick Keogh said on Friday.
“For the particular purpose of exploring options for the storage, transport, processing, recycling and management of soft plastics to minimise the volume that may end up in landfill, which is of great benefit to us all.”
Since 2011, REDcycle had allowed consumers to return soft plastics to their local supermarket for recycling. It was the only program of its kind in Australia.
But the soft plastic program was halted in early November, with the organisation citing several “unforeseen challenges exacerbated by the pandemic” with its downstream recycling partners.

Consumer recycling of soft plastic has also grown exponentially in recent years, with a 350 per cent increase in plastic returned since 2019, REDcycle said.

Following the collapse, Coles and Woolworths announced they would suspend soft plastics collections from their stores until further notice.
An Ipsos poll released this week suggested eight in 10 Australians think manufacturers and retailers should be responsible for reducing, reusing and recycling plastic packaging.
A total of 79 per cent of Australians want to ban unnecessary single-use plastics, 78 per cent support a ban on plastics that cannot be easily recycled and 78 per cent want all new plastic products to contain recycled plastic.
The REDcycle issue showed increasing the market for recycled plastic was the problem, not collection, Plastic Free Foundation founder Rebecca Prince-Ruiz said.

“Unless we’re buying packaging and product made out of recycled plastic, we’re not really recycling, we’re just collecting,” she said on Tuesday. 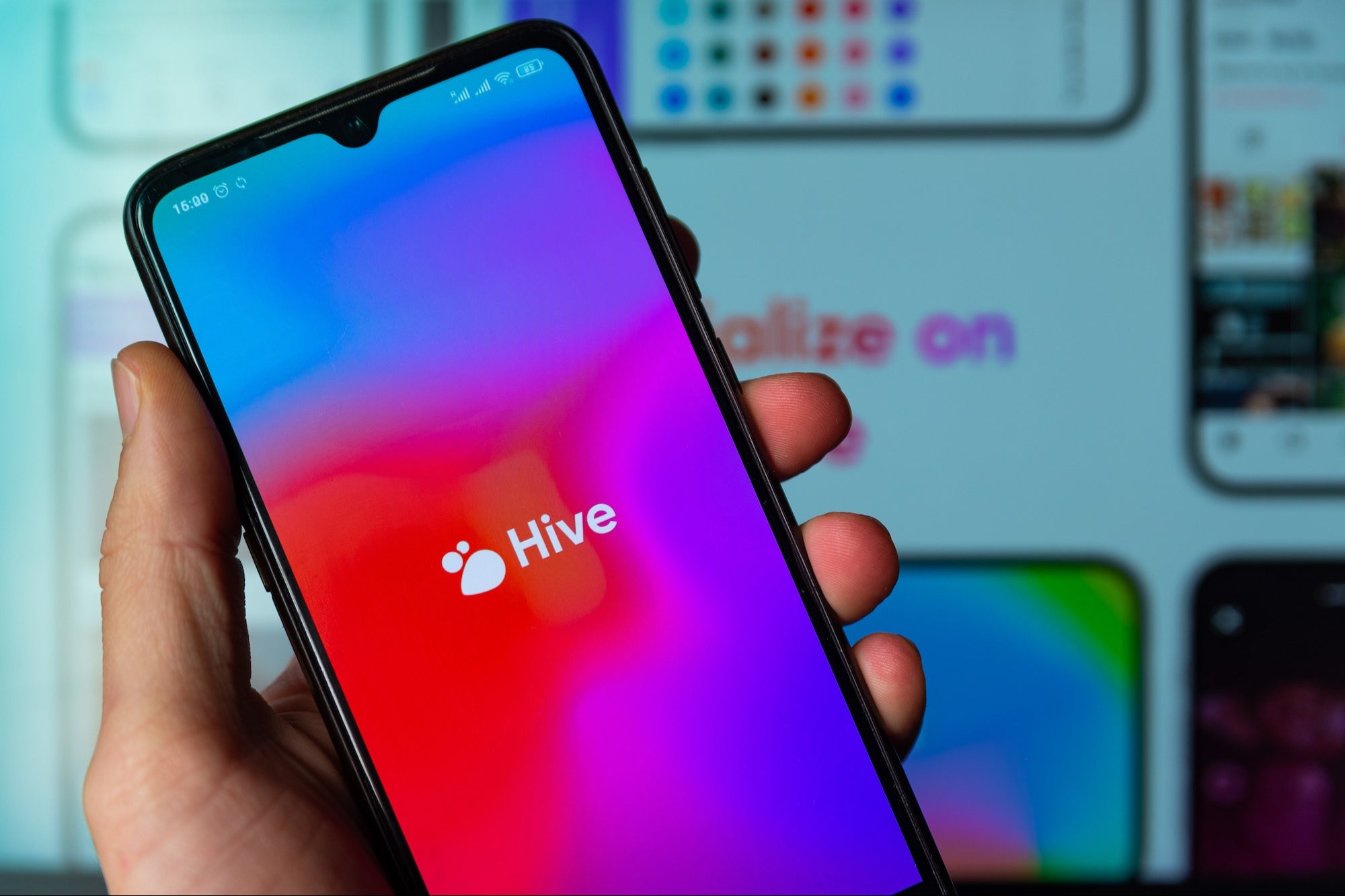 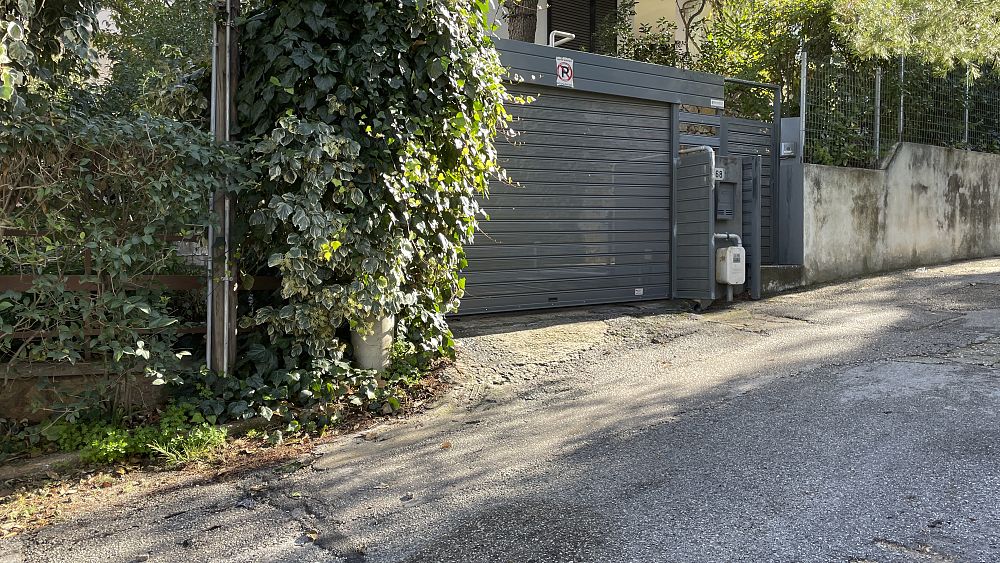