A United Nations committee found on Friday that Australia had violated the human rights of Torres Strait Islanders by failing to adequately protect them from the impacts of climate change.
The complaint, filed over three years ago by eight Torres Strait Islanders and their children, is one of a growing body of climate cases being brought around the world on human rights grounds, and the ruling is expected to embolden others.
The group are all inhabitants of four, small, low-lying islands in Australia’s Torres Strait region, Boigu, Poruma, Warraber and Masig.

In their complaint to the United Nations, the Islanders said that changes in weather patterns had harmed their livelihood, their culture and their traditional way of life.

Severe flooding caused by the tidal surge in recent years has destroyed family graves and left human remains scattered across their islands, they said.

The UN committee said the Australian government should compensate the Torres Strait islanders for the harm suffered, consult the community on their needs and take action to secure their safety.

“This decision marks a significant development as the committee has created a pathway for individuals to assert claims where national systems have failed to take appropriate measures to protect those most vulnerable to the negative impacts of climate change on the enjoyment of their human rights,” UN Committee member Hélène Tigroudja said.

The islanders argued that Australia’s inaction on climate change amounts to violations of their rights to culture, life and family set out in a UN Treaty, the International Covenant on Civil and Political Rights (1966).
Rising sea levels have already damaged food sources and ancestral burial sites, scattering human remains across the islands, they said.

Australia had called for the case to be dismissed, saying there was insufficient evidence that the consequences of climate change would affect the islanders’ enjoyment of their rights.

Torres Strait Islanders are part of Australia’s indigenous population, along with Aboriginal people, who live on small clusters of low-lying islands dotted between Australia and Papua New Guinea.
The case was filed when the former conservative government, seen as a laggard in the battle against climate change, was in power.

Since then, parliament has passed legislation on emissions cuts and Climate Change and Energy Minister Chris Bowen has visited the islands this year. 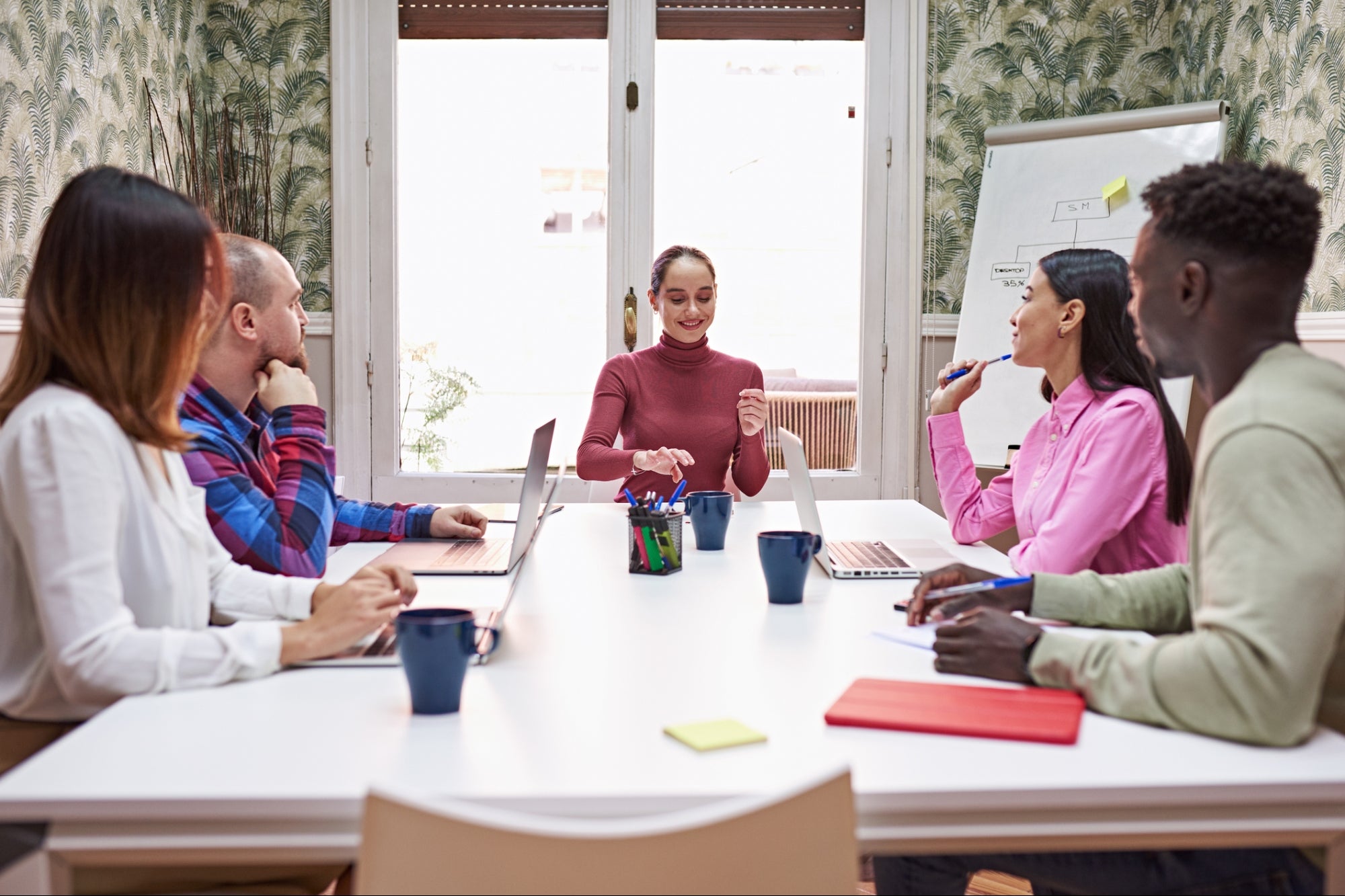 Why the Franchise Business Model Needs to Be Transformed 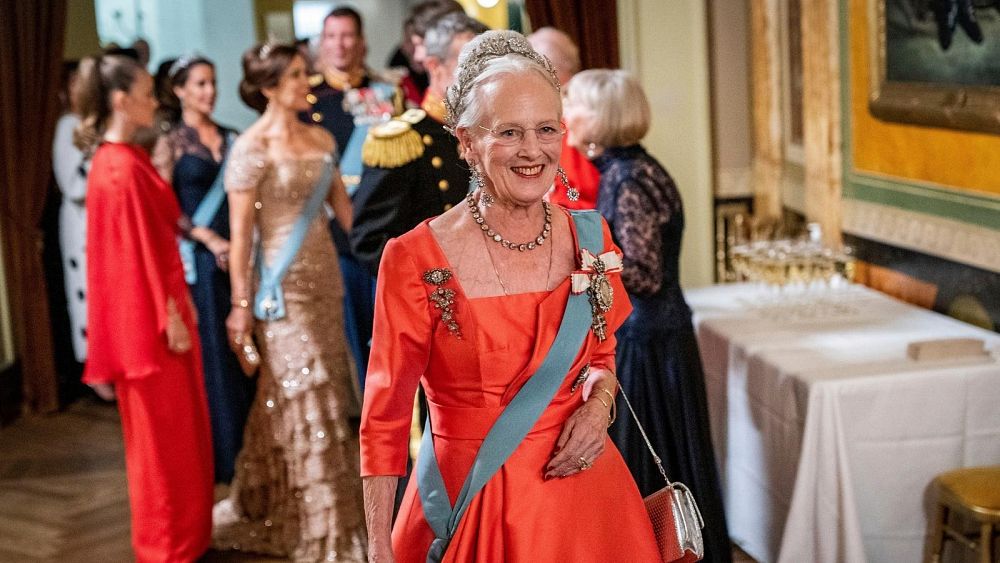 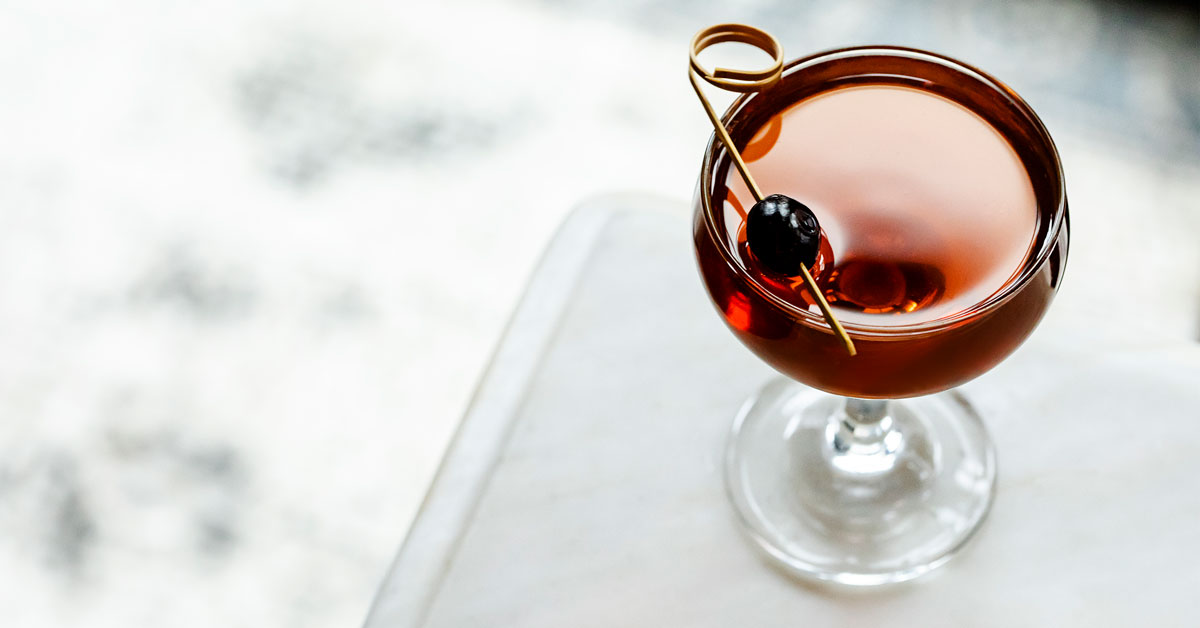 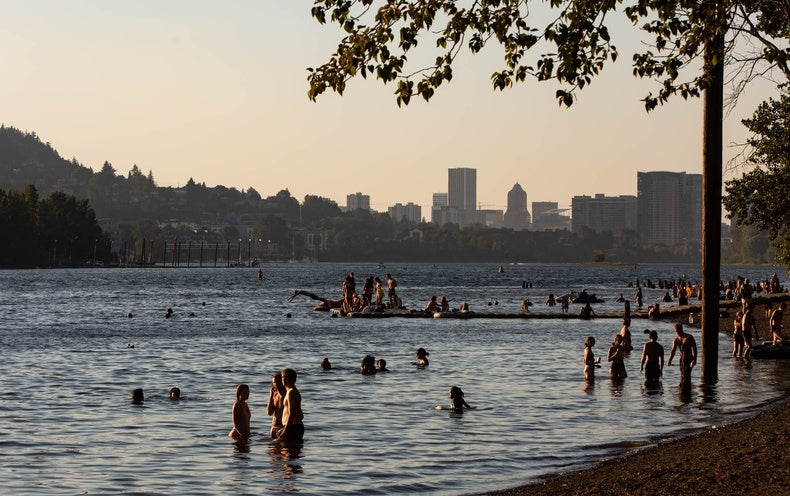 ‘He makes irresponsible choices’: My brother pays my mother’s mortgage and co-owns her home. How can I ensure that my other sibling and I each inherit 1/3 share? – News Opener
15 mins ago