A landmark NSW inquiry investigating cold-case murders of gay men and LGBTIQ+ community members began its first hearing on Wednesday.
Led by Justice John Sackar, was created in April after it was recommended by a 2019 parliamentary report.
Sydney’s peaked during the AIDS epidemic of the 1980s, with an estimated 88 gay men killed between 1976 and 2000.
Homosexual conduct was decriminalised in NSW in 1984 but .
Australia’s largest sexuality community health organisation, All Class in One Network (ACON), said the brutal killings included everything from stabbings and strangulation to bludgeoning and shootings.
“Justice in these cases has been long-delayed, and long-awaited,” Senior Counsel Assisting Peter Gray said on Wednesday.
“This may be the last chance for the truth about some of these historical deaths to be exposed.

“We need to hear from anyone who can help us do that”.

For the past five months, a team of independent barristers, solicitors and investigators has combed through more than 100,000 documents drawn from 40 years of police and coronial files, as well as other sources on LGBTQI+ hate-related deaths.
Outlining the scope of the inquiry, Mr Gray said investigators would examine deaths “potentially motivated by gay hate bias” and “suspected hate crime deaths … where … the victim was … a member of the (LGBTIQ+) community”.
Mr Gray listed about 20 of the unsolved deaths from that period, including the gruesome death of Kings Cross man John Hughes, who was killed in 1989.
The 45-year-old was murdered in his own apartment, where he was found with his hands and feet bound with electrical cord and a pillow slip over his head.

There were bruises and lacerations to the back of his head and a belt had been tightened around his neck, ultimately leading to death by asphyxiation.

Police identified a suspect, who was an associate and sometime flatmate of Mr Hughes, and charged him with murder.
The accused was tried before a jury but was acquitted and has since died.
One of the key findings from last year’s parliamentary report, which led to the creation of the special commission, noted NSW Police “failed in its responsibilities to properly investigate” gay and transgender hate crimes.
In 2018, NSW Police acknowledged “without qualification both its and society’s acceptance of gay bashings and shocking violence directed towards gay men and the LGBTIQ community” with the release of the landmark Strike Force Parrabell report.
Two sets of hearings where witnesses will come forward will take place in November and December.

The special commission, which has investigative powers, is due to deliver its report to the NSW governor in June 2023. 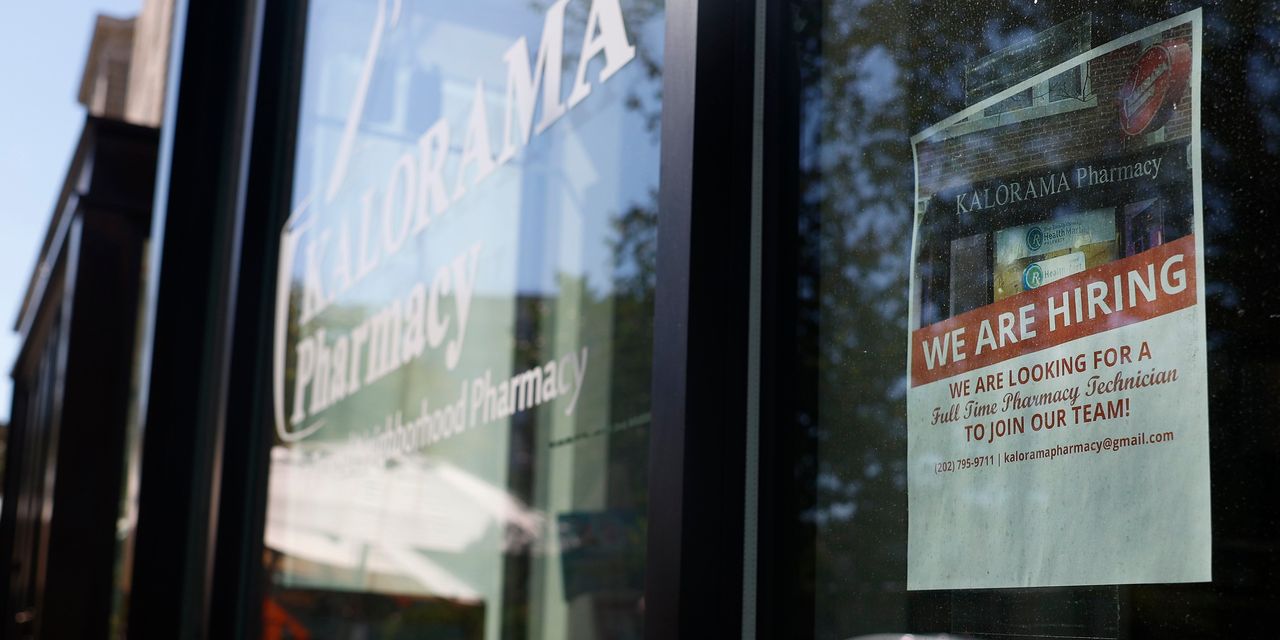 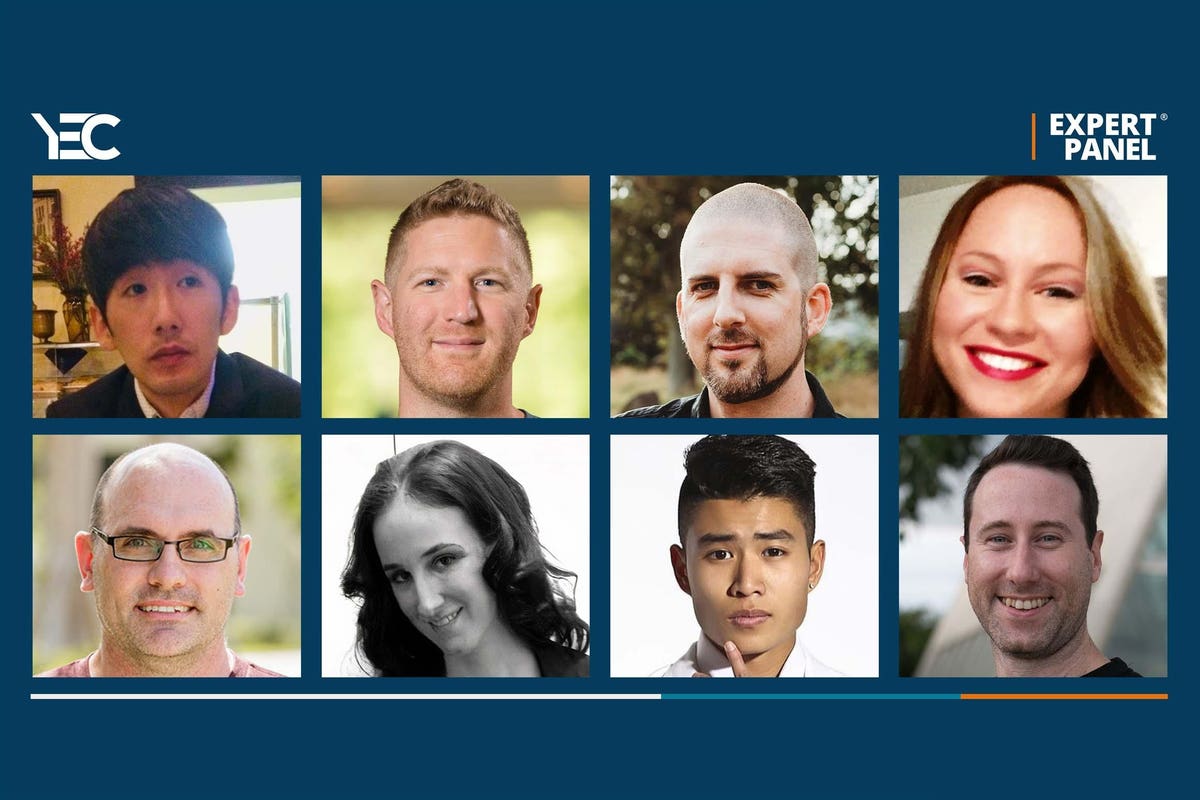 Council Post: Eight Steps An Entrepreneur Can Take To Start Repairing Their Personal Brand
3 mins ago

Is the Fed ignoring long Covid in its inflation fight? | CNN Business
5 mins ago

What Would Earth’s Temperature Be Like Without an Atmosphere?
16 mins ago 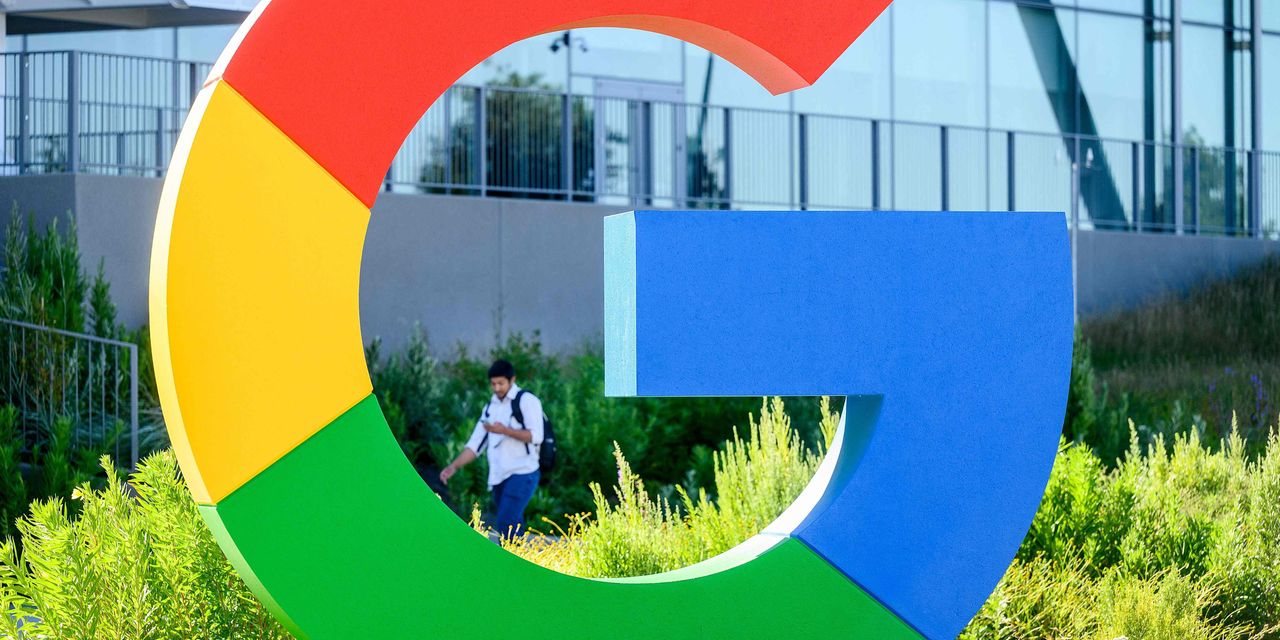