Deputy Prime Minister Richard Marles says the government’s climate legislation has brought certainty for emissions reduction.
and will be sent to the Senate, where it is expected to pass with support from the Greens.
It enshrines in legislation a 43 per cent emissions reduction target based on 2005 levels by 2030 and net zero emissions by 2050.
The legislation will first go to a Senate inquiry, where committee members will hear evidence on the impacts of the proposal.

The inquiry will report back to parliament by the end of August.

Mr Marles said the legislation represented a significant step forward on climate action.
“It brings to an end of a decade of uncertainty that was given to us by the former Coalition government, who just simply couldn’t sort this issue,” he told the Nine Network on Friday.
“They’re still all over the place in terms of their position in respect of what we have put through the parliament.”
The bill is expected to pass the Senate after Greens leader Adam Bandt indicated the party would support the legislation.

The government would need the votes of all 12 Greens senators and at least one crossbencher for the bill to pass.

However, Mr Marles said the government did not have to give anything to the Greens in other areas to ensure their support.
“What we’ve put before the parliament is a piece of legislation which is completely consistent with the mandate we received,” he said.
“We are getting on with business, that’s what the business community wants, that’s what the Australian people want.”
The coalition plans to update its emissions targets beyond its existing commitment to a 26 to 28 per cent reduction and is weighing up a policy to back nuclear power before the next election.
Only one Liberal MP, Tasmanian backbencher Bridget Archer, voted with the government on the bill, saying her community wanted action on climate change.
Opposition leader Peter Dutton said the increased emissions reduction targets put forward by the government would likely bring about higher power prices for families.
“We’re all for renewable energy and for a responsible response to the environmental concerns that we all have,” he told the Nine Network.
“But we’ve got to do it in a way that doesn’t turn off the lights … if that happens here, you’ll see manufacturing close up, jobs exported offshore and the emissions still going into the atmosphere.”
Deputy Liberal leader Sussan Ley said the Coalition would be developing its own climate targets to take to the next election.
“We’ll be tuning in very carefully to the international situation because that’s what matters to Australians: how we keep their power prices affordable,” she told Sky News.

“We’ve always met and beaten our targets because we’ve always had a strong, solid plan that actually demonstrates how we get there.” 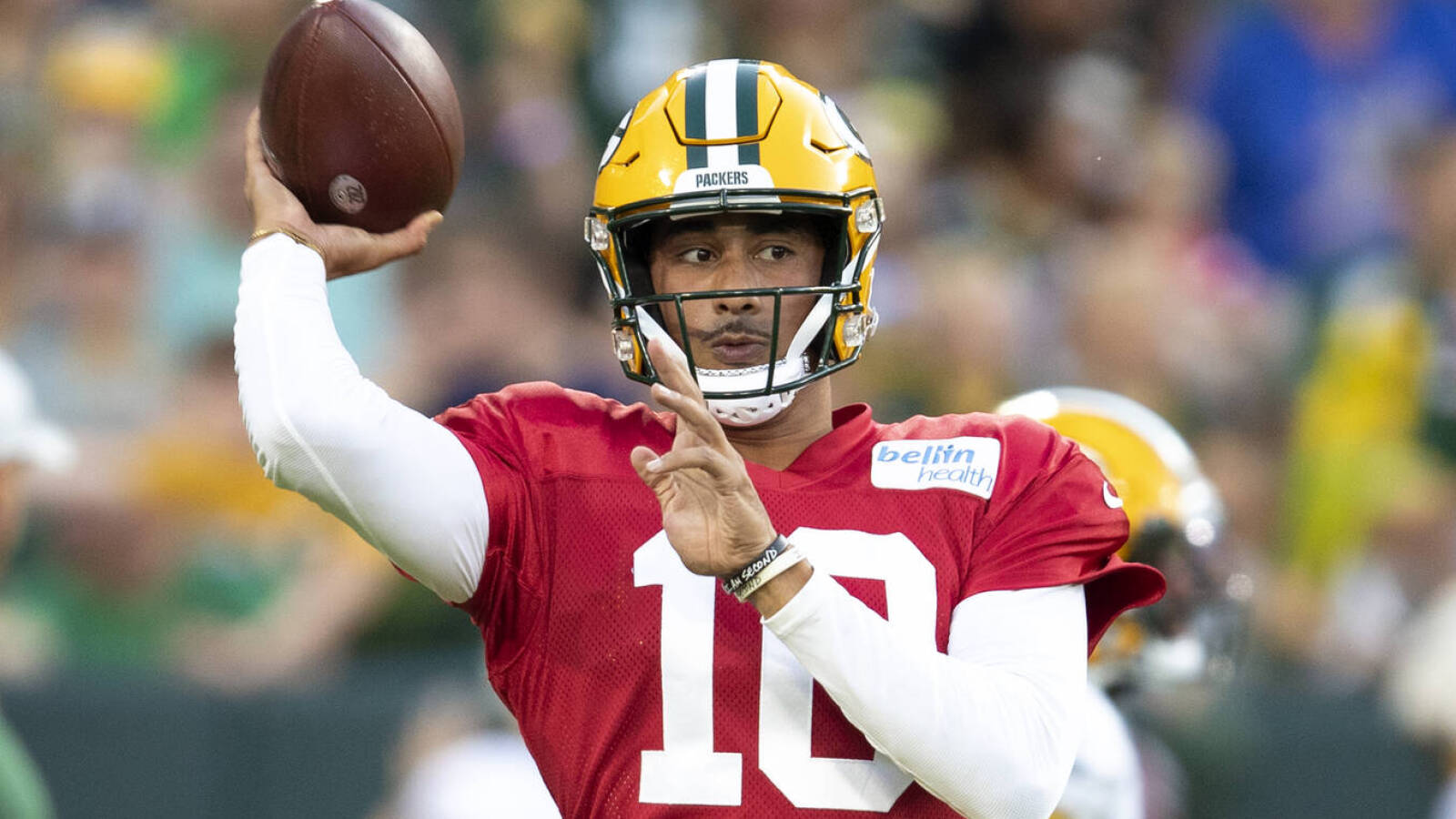 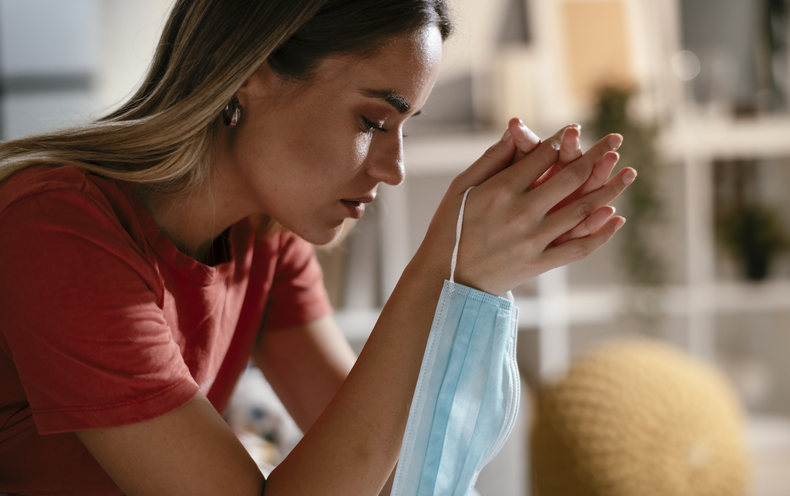 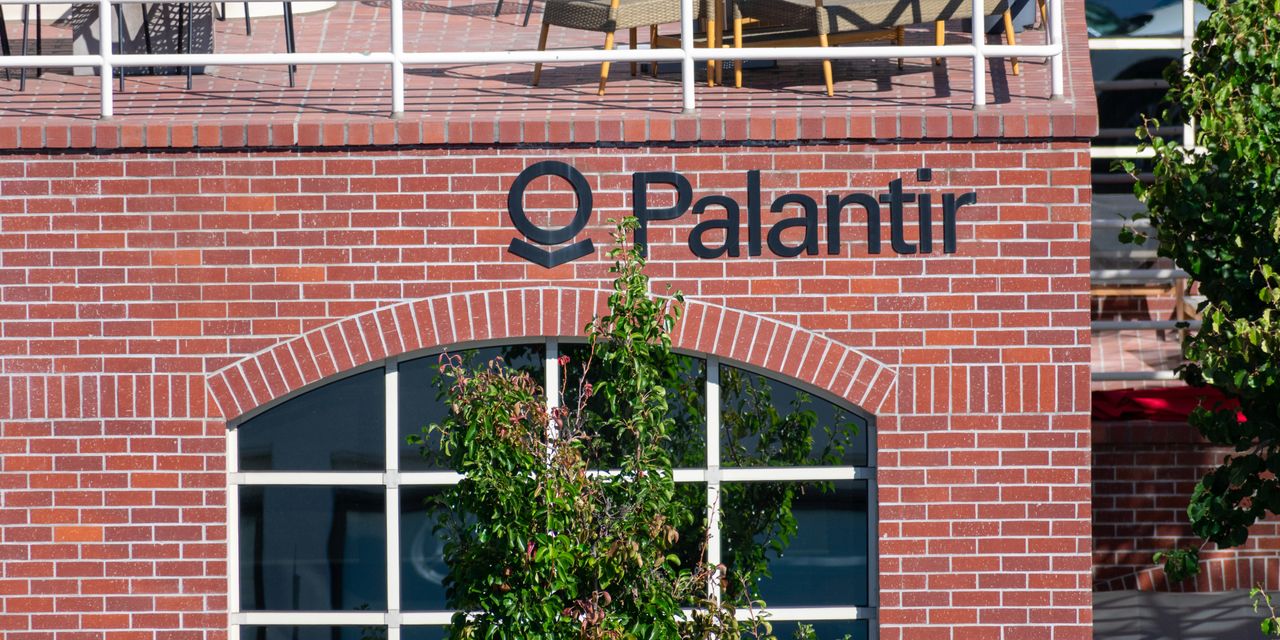