Cricketer Alana King has enjoyed a trophy-laden year.
After winning the Women’s Big Bash League, the Women’s Cricket World Cup and the Women’s Ashes, the 26-year-old is hoping to add to her haul of silverware at the upcoming Commonwealth Games in Birmingham.
Her parents will watch her from their home in Melbourne.
“We just hope that she performs,” her mother Sharon tells SBS News. “She knows that she has our backing all of the way.”
Sharon and Leroy King moved to Victoria from the coastal Indian city of Chennai in the late 1980s. Their daughter was born in 1995 and would later show a passion and talent for cricket.

“Alana played with the boys initially, when she was about 15 years old. At that time, there weren’t many girls in cricket, and not many from the subcontinent. And I know she’d want more girls, and boys, from the subcontinent playing cricket at a higher level,” Ms King says.

It’s something her father has noticed too.

“Her main motivation is to see some of the subcontinent girls and boys playing cricket. She wants to give them that encouragement for them to chase their dream,” he says.
Her father was a useful cricketer when he was younger, he says, but didn’t reach the heights he aspired to. But watching his daughter don the renowned Baggy Green cap awarded to Australian representative players has more than made up for it.

“We are so privileged to see her go to the top of the tree,” he says.

King in action for Australia against Bangladesh in the Women’s Cricket World Cup in March. Source: AAP / AARON GILLIONS

A year ago, largely unknown, King was getting ready for a season with a new team — the Perth Scorchers — in the Women’s Big Bash League.

Now, the 26-year-old leg-spinner is preparing for her Commonwealth Games debut. The Games start on Thursday and the next day Australia takes on India in their opening T20 clash of the tournament.

Winning the WBBL with the Scorchers helped earn her an Australian call-up, and Ashes and World Cup wins followed last summer.
“My goal was to play one game for Australia – I didn’t expect to be playing every game that I did for Australia through the Ashes and the World Cup,” King told SBS News in an interview last month.

“I was just excited to be there, I knew that I’d be learning from the best players in the world. I wanted to try and tap into their knowledge, and keep evolving my game.

Leroy and Sharon watching their daughter in action from their Melbourne home. Source: SBS News / News

“For me, it was about being a huge sponge [and soaking everything up]. I just wanted to take in as much as I could, and keep getting better.

“I’m still on a bit of a high, to be honest, and I don’t think that feeling will be going away any time soon.”

And while her parents won’t be in England, they’re hopeful of being able to watch her play in India in the next few years.

There have been suggestions there will soon be a Women’s Indian Premier League, to run along similar lines to the lucrative and popular IPL — which started for men in 2008.

“If there was an opportunity, it’s definitely something I’d put my hand up for,” says King.
For her mother, a chance for King to play in the tournament for the Chennai Super Kings would be ideal.

“That would mean so, so much for us because both of us hail from Chennai. To see our daughter play in the city that we were born and grew up in would just be a dream come true,” she says.

King recently spent time in Pune, playing in (and inevitably winning) a 20-over competition.
Her father elaborates: “While we were in India, we drove past the Chepauk Stadium (in Chennai), and I explained to Alana that it’s where many of the internationals are played. And as we were talking, she said ‘one day, maybe I’m going to play there.’ For us, that would be like hitting the lotto jackpot.”
The experience of life and cricket in India has given King a taste of what to expect.

“It was an awesome experience, and something I’d wanted to do from early on,” King says.

King’s brother Mark was also into cricket from a young age.

“There’s more in it for me, given mum and dad are from India. So going back to India and my Indian roots was pretty special.

“Things happen really quickly in India, and then they all of a sudden fall into place. I like to call it organised chaos!
“I’d never played in front of a crowd where there’s just non-stop noise. It showed to me how passionate and fanatical Indian fans are when there’s cricket on.

King and teammate Beth Mooney with the trophy after Australia beat England to win the final of the 2022 ICC Women’s Cricket World Cup in New Zealand in April. Credit: Hannah Peters/Getty Images

Women’s cricket will appear in the Commonwealth Games for the first time, and for just the second time for cricket overall — there was a men’s event at the Kuala Lumpur Games in 1998.

Ahead of the Birmingham Games, there was a hint King could be a key figure, as Australia — the tournament favourite — chases down gold. She was named as Player of the Tournament in the warm-up series against Pakistan and Ireland.

And it’s fair to say she’s enjoying the journey — “I’ll be on the winning train as long as it keeps going!”

Selfies, karaoke and Chick-fil-A: Rep. George Santos is reveling in the spotlight despite investigations 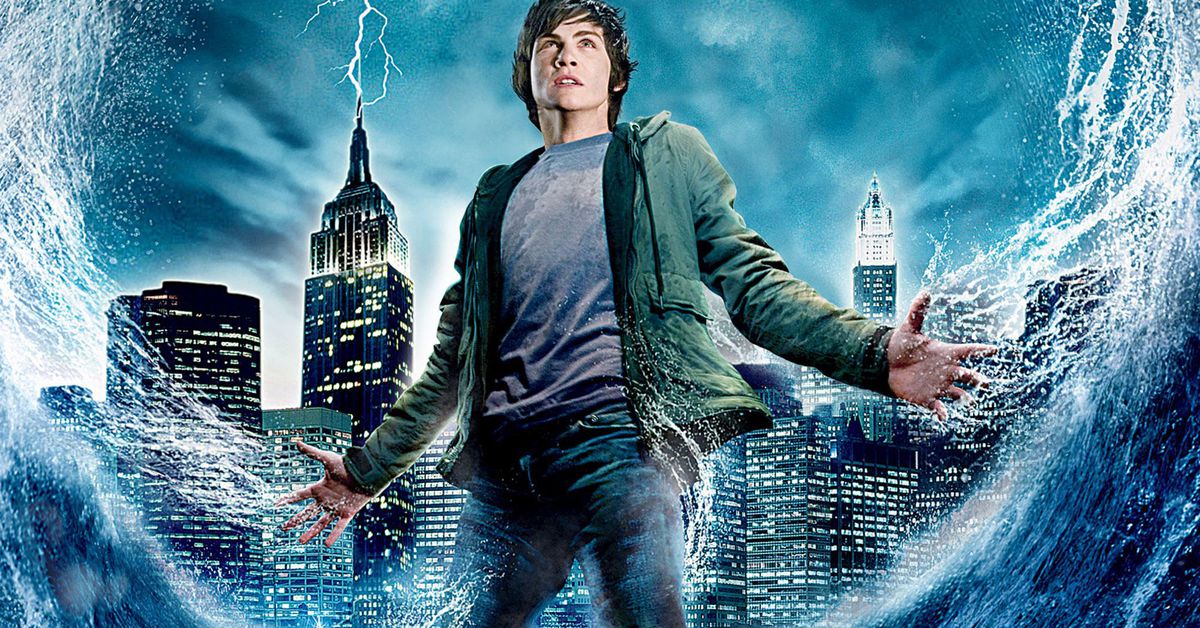 Alas, Logan Lerman is not playing Poseidon in the Disney Plus Percy Jackson series – News Opener
5 mins ago

Hybrid And Beyond: Is “Flexible Working” Helping Britain’s SMEs To Deal With Wage Pressures?
12 mins ago