The controversial cashless debit card has been all but axed, paving the way for more than 17,000 people living in remote communities to come off the card next week.
Sitting late into the night, the government secured the votes needed in the Senate to scrap it.

The amended bill will now return to the Labor-controlled lower house, where it will need to pass once again before it can become law.

It is expected to be passed on Wednesday before Parliament adjourns until the end of October.
The bill’s passing clears the way for welfare recipients on the card to come off it by 4 October.
A protracted trial of the cashless welfare cards was due to finish at the end of this year.

Labor will introduce a voluntary welfare income management card by March next year.

“Time to give people their autonomy back”.

More than 17,000 people living in remote communities are set to be affected.
The cashless debit card quarantines up to 80 per cent of a welfare recipient’s income which cannot be withdrawn in cash or spent on gambling or alcohol.
Social Services Minister Amanda Rishworth said the card hadn’t worked and it was ” time to give people their autonomy back”.

“So many people’s lives were adversely affected because they couldn’t access enough cash … to be able to live their life,” she told the ABC.

Independent senator David Pocock voted for the card’s repeal alongside the Greens after securing an amendment to ensure voluntary access to the card.
Senator Pocock said while all mandatory income management needed to be abolished, the bill was an important first step.
The opposition voted against scrapping the card, arguing it would lead to an increase in drug use and violence in vulnerable communities.
Liberal senator Linda Reynolds said reducing access to drugs, alcohol and gambling has “significantly reduced alcohol and drug abuse, assaults, rapes and murder”.

Independent senator Jacqui Lambie said the government had failed to put in place enough support services to help people transition off the card.

“All I get from the Labor Party is a heap of silence and a stupid look of ‘I don’t know’ on their face,” she said. 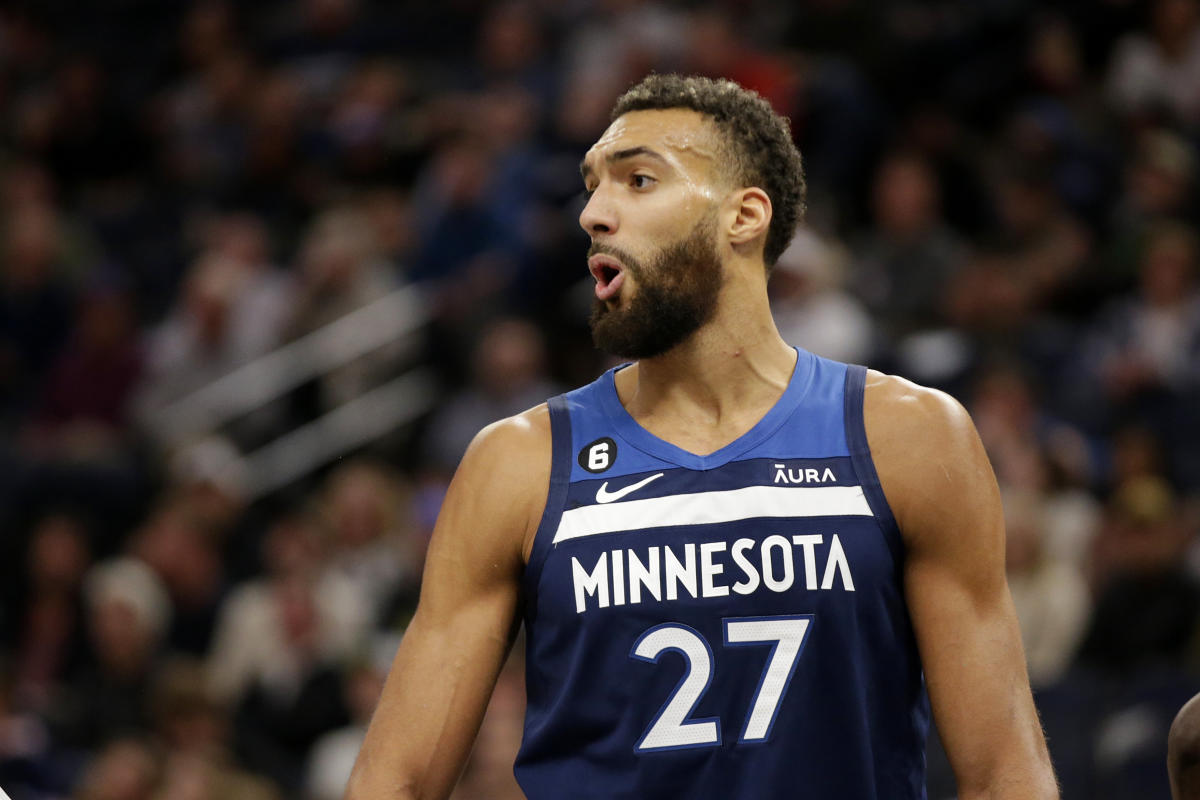