Since the establishment of Medicare in 1984, the have changed and evolved.
According to a new report, the system has failed to evolve alongside the changing landscape.
, released by the Grattan Institute, says as general practitioners’ work has become more complex, they are struggling to meet patient needs and lack the necessary support.

So how does the current system work, how is it failing, and what needs to change?

What is Medicare and how does it work?

Under Medicare, Austrlalia’s universal healthcare system, Australians can have some or all of the costs of their necessary health care covered.

The Australian government pays for Medicare through the Medicare levy, which working Australians pay as part of their income tax.
Services include seeing a GP or specialist, tests and scans, and most surgeries and procedures performed by doctors.

Medicare does not cover ambulance transport, most dental services, glasses and hearing aids, or cosmetic surgery.

How is it ‘failing’?

According to the report, Australia’s current general practice model is failing to adequately meet patients’ changing needs, and leaving doctors overwhelmed, stressed, and disillusioned.
The rates of and have climbed over the years, the report says, but GPs are struggling to fit more comprehensive care into appointments, which average 15 minutes in length.
Additionally, the report says GPs generally lack the support of a broader team.
According to the Grattan Institute, people with chronic disease live shorter lives, with more years of ill health and lower earnings.

The effects are worst for poorer Australians, who are twice as likely to have multiple chronic diseases as wealthy Australians.

What needs to be done?

The report offers three solutions to “bring Medicare into the 21st century”.
Firstly, it says general practice needs to be a “team sport”, and recommends for 1,000 more clinicians, such as nurses and physiotherapists, to be employed in general practices serving the communities with the biggest gaps in care.

“This is common overseas and evidence shows it can deliver excellent results,” the report says.

“Australia must dismantle the regulatory and funding barriers that force GPs to go it alone.”
Secondly, it recommends a new funding model, designed to support team care and enable doctors to spend more time on complex cases, by combining appointment fees with a flexible budget for each patient based on their level of need.
Thirdly, the authors say general practices need a clear vision from the government, with “support and accountability” for getting there.
“Medicare is in the grip of a mid-life crisis,’ report lead author and Grattan Institute Health and Aged Care Program Director Peter Breadon said.
“The Albanese Government has set aside $250 million a year to fix Medicare.

“That money can fund the recommendations in this report, repairing the foundation of Australia’s healthcare system and creating a new Medicare that is ready for the decades ahead.” 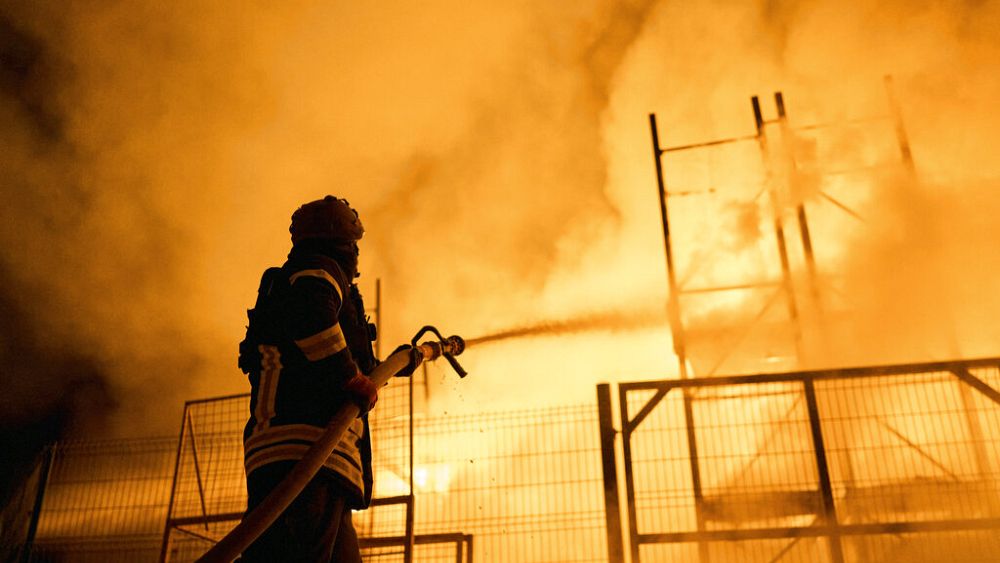 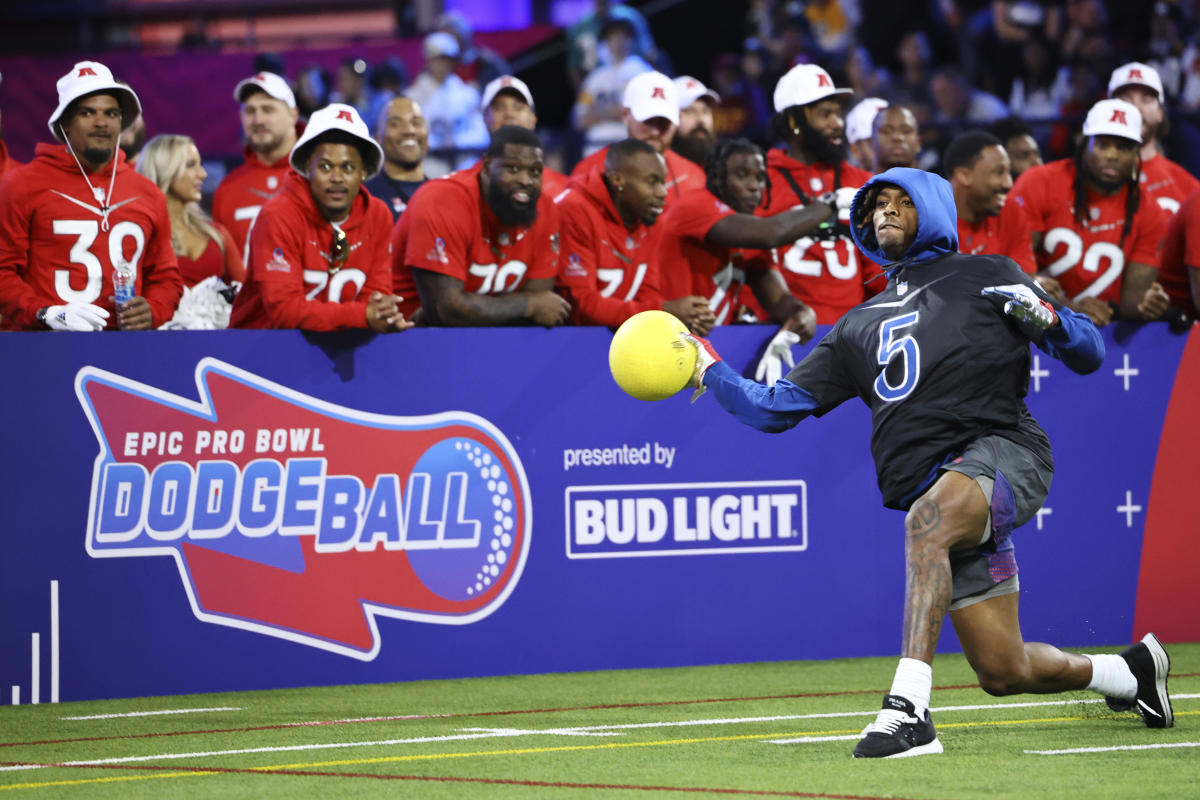 Pro Bowl Games had electric competition, but there was a notable gripe — ‘I’d rather be playing football than doing this’
14 mins ago

My Students Deserve a Classroom. Instead, I Teach Them in a Hallway. – EdSurge News
17 mins ago

My Students Deserve a Classroom. Instead, I Teach Them in a Hallway. – EdSurge News