A Republican-led county in Arizona that flouted a statutory deadline for election certification ended up certifying its results Thursday shortly after a judge ordered officials there to take action.

Officials in Cochise County voted 2-0 to accept the results of the Nov. 8 election, enabling statewide certification to move forward Monday.

Ann English, the sole Democrat on the three-member Board of Supervisors, and Vice Chair Peggy Judd, a Republican, voted to approve the election results. GOP member Tom Crosby was absent.

“I am not ashamed of anything I did,” Judd said before the vote. Judd added that she felt compelled to act because of the judge’s order but doesn’t “like to be threatened.”

Arizona Secretary of State Katie Hobbs sued Cochise County this week after the two Republicans on the board voted to further delay certifying the election results. The county previously postponed certification at a Nov. 18 meeting.

It was the only Arizona county that failed to meet the deadline for certification.

Not tabulating the results in Cochise County, where just over 47,000 votes were cast, would have effectively swung the House race in the 6th Congressional District in the Democratic candidate’s favor. The certification ensures Republican Juan Ciscomani will be the official winner in that race.

“Today’s court decision was a win for Arizona’s democracy and ensures that all Arizonans will have their votes counted,” she said in a statement Thursday.

At a hearing earlier in the day, McGinley had ordered the board to meet Thursday afternoon to certify the results and provide them to Hobbs.

Under state law, Arizona is supposed to certify its results by Dec. 8 — with or without certification from all of the counties.

Zoë Richards is the evening politics reporter for NBC News. 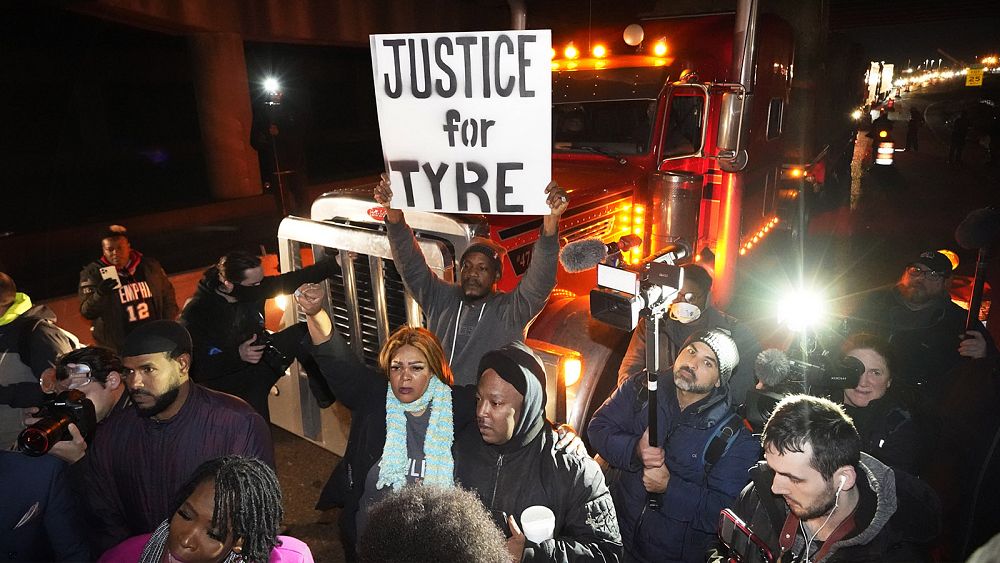 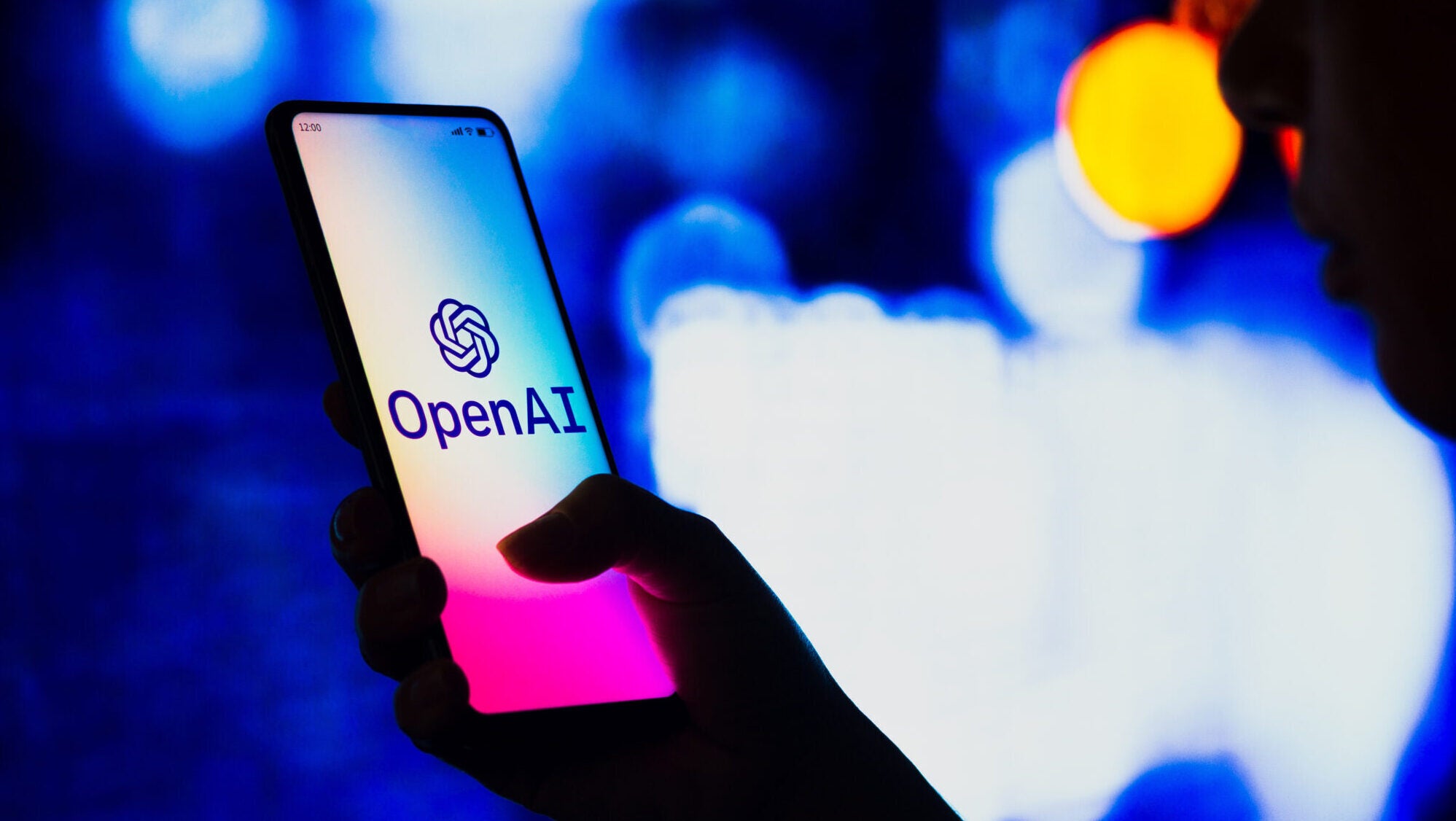 Is ChatGPT groundbreaking? These experts say no.
12 mins ago 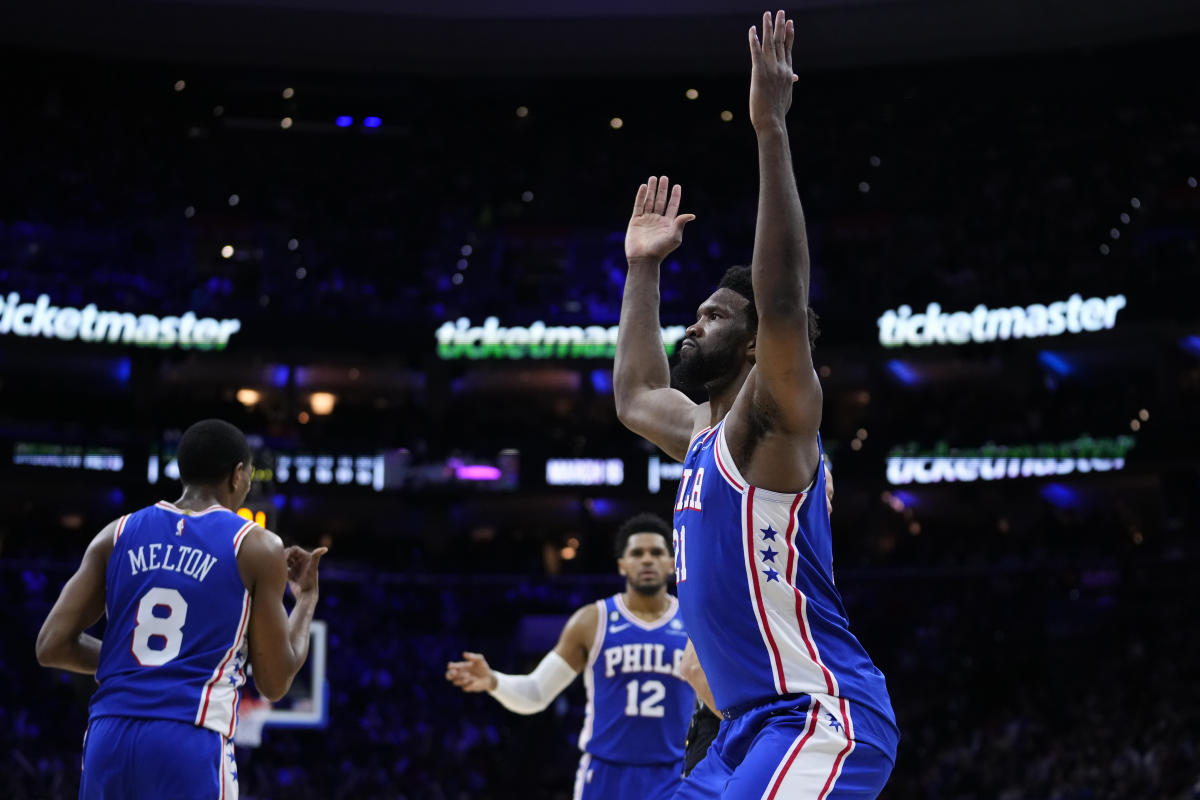