Alex Scott has candidly revealed how she dealt with being trolled online, saying that although she put on a ‘brave face’ she was ‘struggling’.

The Strictly star and hotly tipped A Question Of Sport host, 35, opened up about being targeted online as she filled in for Alex Jones on The One Show on Friday.

During a segment on mental health, fellow former footballer host Jermaine Jenas turned the conversation personal and asked Alex about her own experiences.

Hurt: Alex Scott spoke candidly about being targeted online by trolls as she filled in for Alex Jones on The One Show on Friday

He said: ‘I know on one of the very first shows we worked on, Football Focus, you were getting trolled at that particular time on Twitter.’

Jermaine continued that he was ‘completely unaware that you were in the eye of the storm at that point’ and didn’t know ‘just how tough things were for you.’

Speaking openly, Alex replied: ‘Yeah, I think what we’ve heard and with everyone speaking out about it now, is I was trying to hide it.

‘I was trying to be brave, put on a brave face but I was really struggling and I know it’s now been documented about my mental health issues. Tough time: The Strictly star admitted that it was a ‘tough time’ after she was trolled during her presenting run on Football Focus Pals: Jermaine Jenas and Alex worked together on Football Focus, with him admitting he ‘was ‘completely unaware that you were in the eye of the storm’ when the trolling was happening

‘It was a really tough time and for me the message is: it’s okay not to be okay.

‘Everyone goes through different things and it’s a way of dealing with it and I have to thank people who still reach out to me to show their support.’

Alex and Jermaine previously worked together on Football Focus, with Alex addressing being trolled on the show in 2019.

Speaking then about making it to the end of the season, Alex said she felt ‘lucky’ to have moved from playing football to presenting. Radiant: The star looked radiant ahead of filming as she smiled in the studio Smart: Alex opted for a white shirt with black braces and trousers for filming Guests: The sporting star was joined by guest, Sara Cox, right, on the sofa Giddy: Alex appeared giddy as she was later seen leaving the studios after filming the show

However she added: ‘But then on the other hand it has been really hard, because of all the abuse and everything I’ve got. I’ve tried to dodge it all this season, to get to the end of the season.

‘And I’m sitting here and I’m like “wow actually, we’ve come to the end of the season and what I’ve had to put up with” — I shouldn’t have to go through that.’

It comes after Alex defiantly refused to let the small minority of people who send her negative messages online get her ‘down’. Details: She teamed her look with a black leather biker jacket and added a YSL handbag Speaking out: Alex confronted the trolls head on during an episode of Football Focus in 2019 Unfair: The former footballer (pictured on Football Focus) explained how she’d ‘tried to dodge’ the abuse throughout the season but ‘shouldn’t have to go through that’ Support: Alex also thanked her former co-stars for their support of Twitter back in 2019

The former footballer has been at the centre of much discussion – and relentless online trolling – amid rumours she’s set to become the new host of BBC’s A Question Of Sport, replacing Sue Barker, who was axed after 24 years.

However, while the gig has yet to be confirmed, the east London native has revealed to Hello! that she’s choosing to focus on the majority of positive comments she receives for her punditry on the BBC and Sky since she retired from playing sports.

Speaking of her career transition, Scott said: ‘At first, I thought no one liked me on TV as there was a whole lot of negativity online, but I’ve got to a place now where those sorts of comments are only like 10 to 20 per cent and I have a whole audience that does love me and is behind me. Rumoured: Alex was again targeted by trolls after she was tipped to become A Question Of Sports new host. Sue Barker, 64, was axed from the show, alongside team captains Matt Dawson (left) and Phil Tufnell (right)

‘I don’t want to let that small percentage stop me or get me down when I’ve worked so hard to be where I am.’

Alex said she used to go to recording studios after training to get experience, and did a degree in sports writing and broadcasting, adding: ‘I prepare extensively for every show and love what I do.’

Insisting that it is ‘OK to be more than one thing’, she said: ‘I can put on a dress but also the next day put on my football boots, and that should be celebrated.

‘I’m so proud of my career but, as Strictly showed, there can be so many parts to a person, and I’m no different. I love fashion and music and I love going to my mum’s in east London for a roast dinner.’

Scott’s latest interview was unveiled days after she insisted her A Question Of Sport hosting job is not yet a done deal as she thanked fans for their ‘love and support’. Gig: The former footballer has faced relentless trolling online amid rumours she’s set to be the new host of A Question Of Sport – a gig which she insisted was not a done deal The ex-England defender played down speculation BBC bosses have rubber-stamped her appointment to replace Sue Barker.

On Instagram, she wrote: ‘The love & support shown to me yesterday has me smiling through the weekend #thankyou I am going to #keeponkeepingon like always!’

Rumours of her new presenting role were met with a fierce Twitter backlash which included vile trolling referencing Scott’s race.

Scott, who is of Irish and Jamaican descent, has previously opened up about her dive into a ‘dark place’ following online abuse in the past.

BBC Match Of The Day presenter Gary Lineker, 59, fanned rumours Scott’s appointment had been confirmed when he tweeted: ‘Congratulations and good luck to @AlexScott on being the new host for Question Of Sport. ‘Smart, knowledgeable and perfectly qualified for the role. Oh… and if you have a problem with Alex getting the job, you might just be part of the problem.’

The tweet, which was later deleted, made reference to the racist trolling of Scott in recent days.

The BBC was forced to deny claims she had got the role as 64-year-old Sue Barker’s replacement, saying that nothing had been decided just yet.

A BBC Spokesperson told MailOnline: ‘This is all speculation, and no conversations have been made about the future line-up.’

Alex has previously spoken about being the target of trolls and spoken candidly about how she’s asked for help in the past.

In conversation with Watford captain Troy Deeney as part of the Heads Up campaign focusing on mental health, the star revealed the extent to which the online ‘trolling’ affected her.

‘When I retired, getting trolled, I found that I was turning to drink to try and hide everything, hide what I was feeling,’ she said.

‘I didn’t tell anyone, I didn’t tell my mum because I didn’t want her to worry or put that stress on her. I was just that person (who thought) ‘I can look after myself, I can deal with stuff’ but obviously sometimes that’s the wrong way.

‘I got to a dark place and it was over Christmas, that’s when I was like ‘I can’t carry on like this, it’s not me, I need to seek help’ and that led me into therapy.

‘I want to take that stigma away from it. Now when I talk about mental health, straight away I’m smiling because I know what it’s done for me to leave that place. I’m content. I’m happy, and I’ve used the tools that I’ve learned to be in that place.’ Fame: Her star has risen all the more since she competed on Strictly Come Dancing in 2019 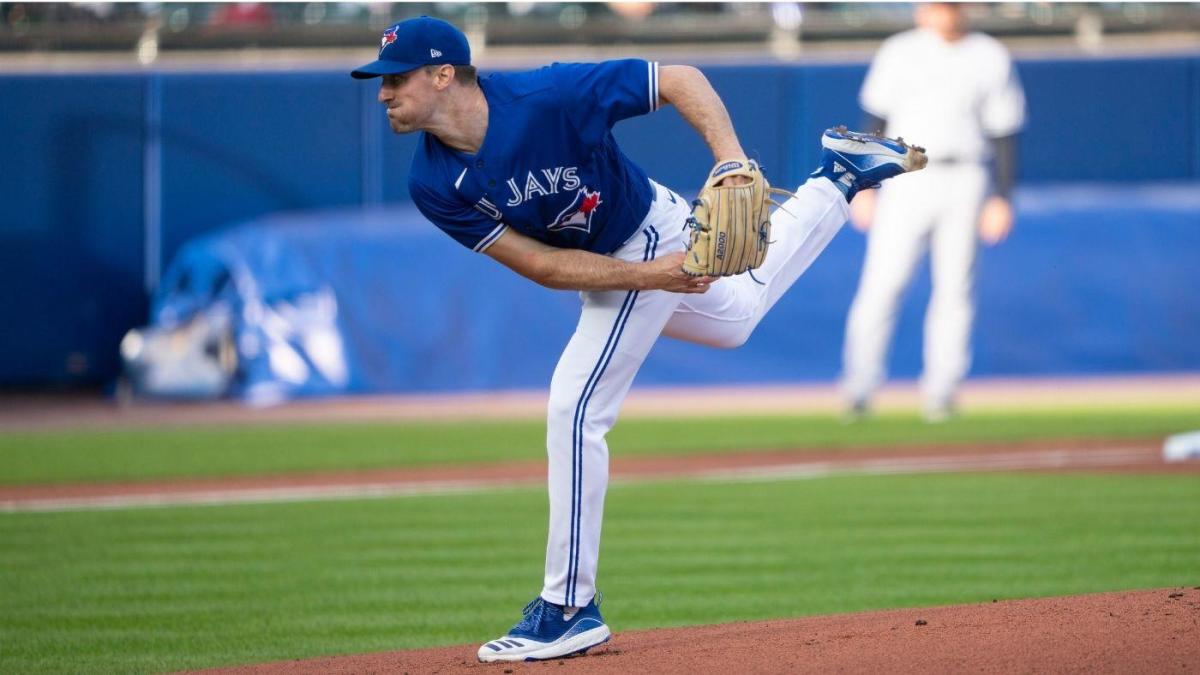 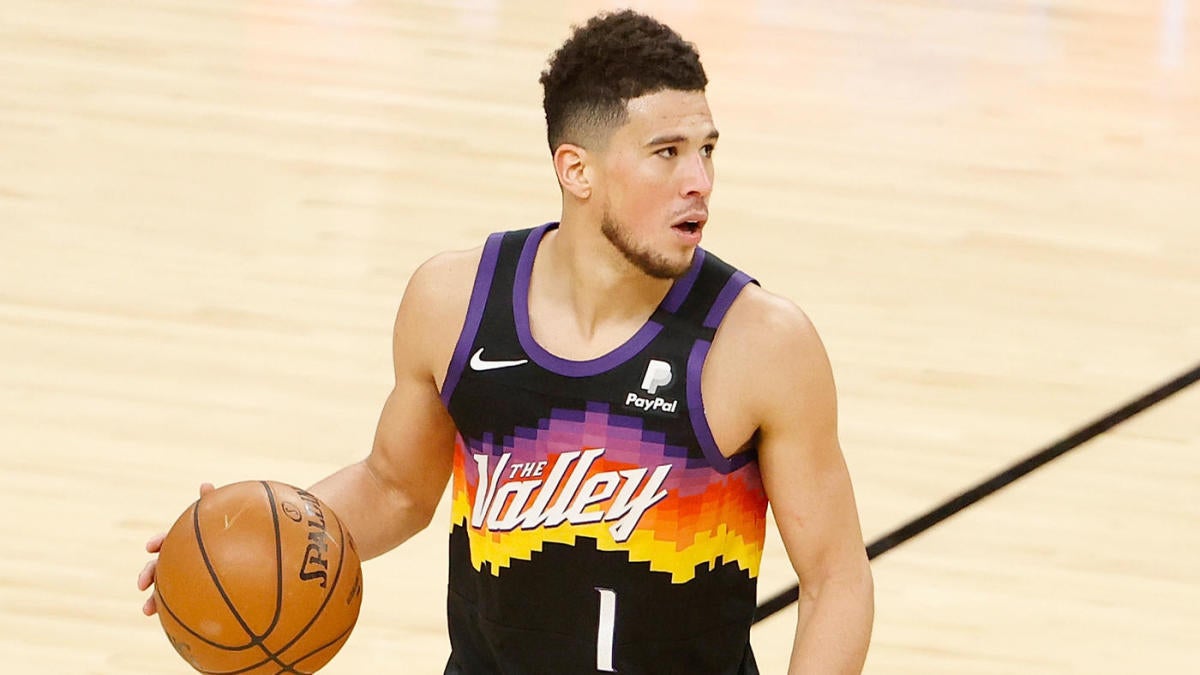 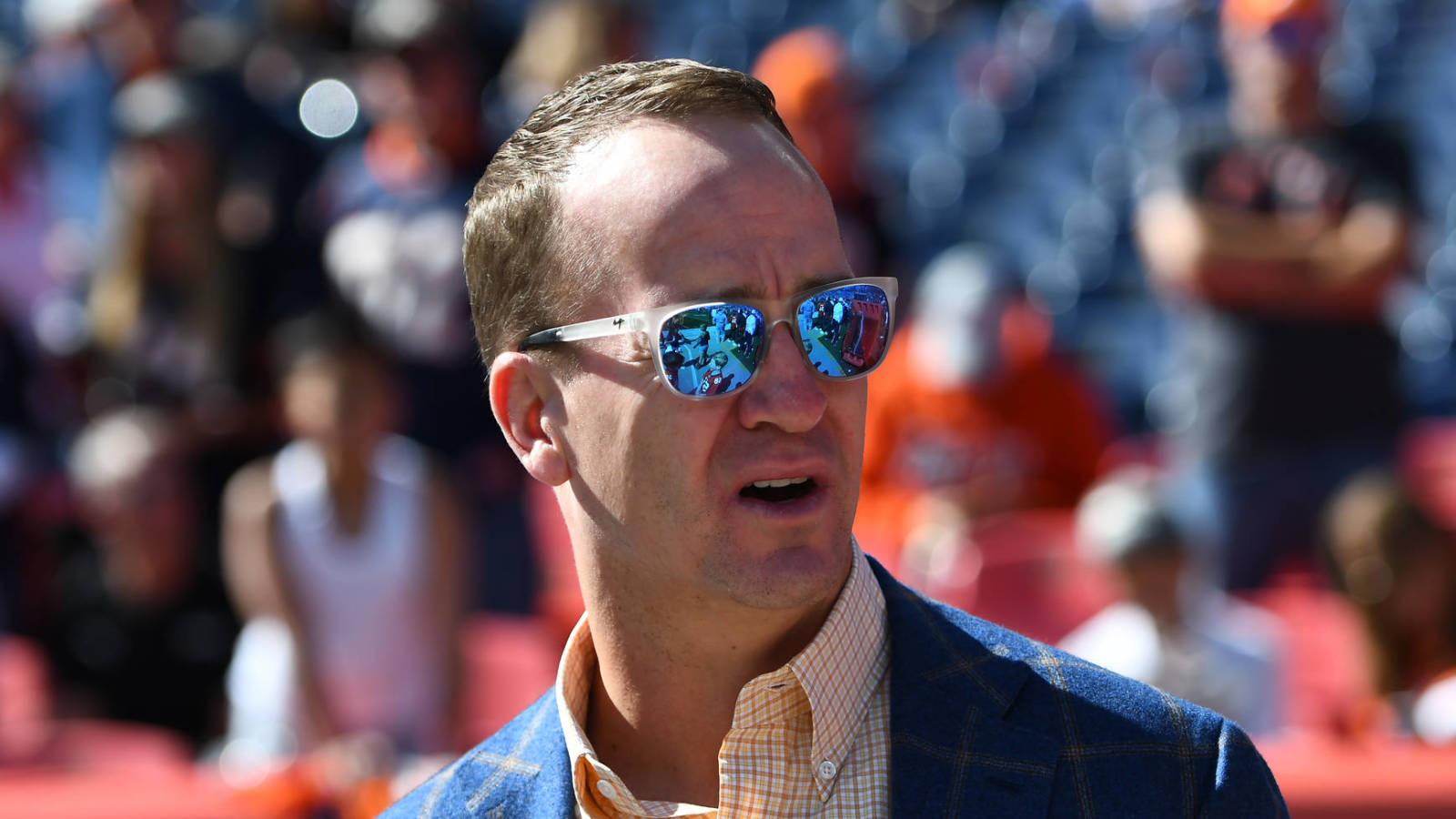 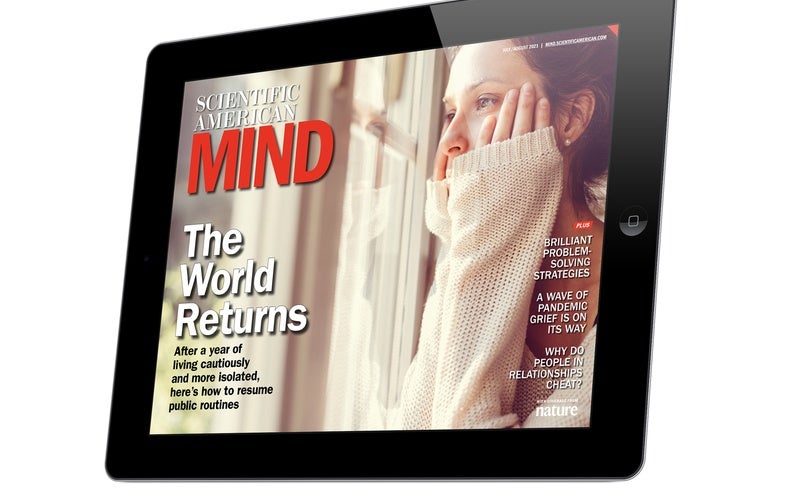