Terrible news for all of you who love Carson Wentz trade rumors: there won’t be any new rumors for a while. Instead, you’ll just have to make do with all the details that emerge about the pursuit for Wentz … because he has been traded.

Carson Wentz, as many suspected all along, is now the quarterback for the Indianapolis Colts. The trade broke earlier today with Wentz going to Indy in exchange for a 3rd round pick in 2021 and a 2nd round pick in 2022 that could become a 1st-round pick if Wentz plays 75% of Indianapolis’ offensive snaps next season or if he plays in at least 70% of the snaps and the Colts make the playoffs. I would bet that the Colts would prefer it being option two because if Wentz plays in at least 75% of snaps and the team finishes 3-13 or something, that’s going to be a hard pill to swallow.

Of course, what stands out about the trade is that the return Philadelphia is getting doesn’t quite meet what all those rumored offers were. It wasn’t all that long ago when people were talking crazy about the Eagles wanting two 1st-round picks in return for Wentz, and I was shaking in my boots that the Chicago Bears would be dumb enough to do it. As for the return itself, here’s my super hot take on the trade. Seriously, sit down if you aren’t already, and maybe put on something fireproof to protect you because this take is just too hot. Are you ready? OK, here it is.

I think it’s a perfectly reasonable trade. The Eagles didn’t get as much as they wanted, but the price they got from the Colts is perfectly fair, and it could work out well for both teams. That should always be the ultimate goal of everybody involved.

You know what I wouldn’t trade? You, or tonight’s picks.

Nets at Lakers, 10 p.m. | TV: TNT
The Pick: Over 231.5 (-110): It’s not a large NBA slate tonight, but at least we’re getting a possible NBA Finals preview out of it. Or, at least, a shell of a possible NBA Finals preview. Odds are if the Lakers and Nets meet in the Finals, both Kevin Durant and Anthony Davis will be playing in the series. Neither will be playing tonight. The good news is both LeBron James and Kyrie Irving are listed as probable, but without Durant and Davis, it’s harder to handicap the spread.

Where I see value here is on the over. Both Durant and Davis are excellent defenders, and neither one of these teams is better off on the defensive end without them. Of course, it’s hard to be worse when it comes to Brooklyn, but I digress. Considering this is a spotlight game for the league on a national broadcast, and the history between Kyrie Irving and LeBron James as former teammates who won a title together, I expect both will want to put on a show tonight.

I also expect this to be a high-scoring affair, and while some might be scared off by this total dropping since initially posted, I see an opportunity to take advantage of.

Here’s what SportsLine is saying about the game: How does the Advanced Computer Model feel about tonight’s biggest NBA game? Well, I’m not just going to tell you. What’s the fun in that?

Eastern Illinois at Murray State, 8:30 p.m. | TV: ESPN+
The Pick: Murray State -15.5 (-110) — Listen, there’s not a lot on the board I like tonight, and sometimes when that’s the case, you just rely on what a team is telling you. All year long, Eastern Illinois has told us that it sucks on the road. The Panthers are not only 2-11 on the road straight up, but they’re only 3-10 ATS on the road. They beat Murray State 74-68 at home earlier this season, but the result was somewhat fluky. Murray State led 53-40 with 12 minutes to play before Eastern outscored them 34-15 the rest of the way. The 23 turnovers the Racers had in the game did not help their cause. Well, I’m not expecting that to happen again here tonight. Not when Eastern Illinois is on the road.

Key Trend: Eastern Illinois is 3-10 ATS on the road this season.

Key Trend: The Twins have won the AL Central each of the last two seasons. The White Sox have not won the division since 2008.

🔒 SportsLine Pick of the Day: The SportsLine Projection Model simulated the 2021 Masters 10,000 times and came up with a shocking leaderboard.

With only three games on the slate tonight, I’ll list my favorite play at each position, regardless of price.

61% of Malware Delivered via Cloud Apps: Report
4 mins ago 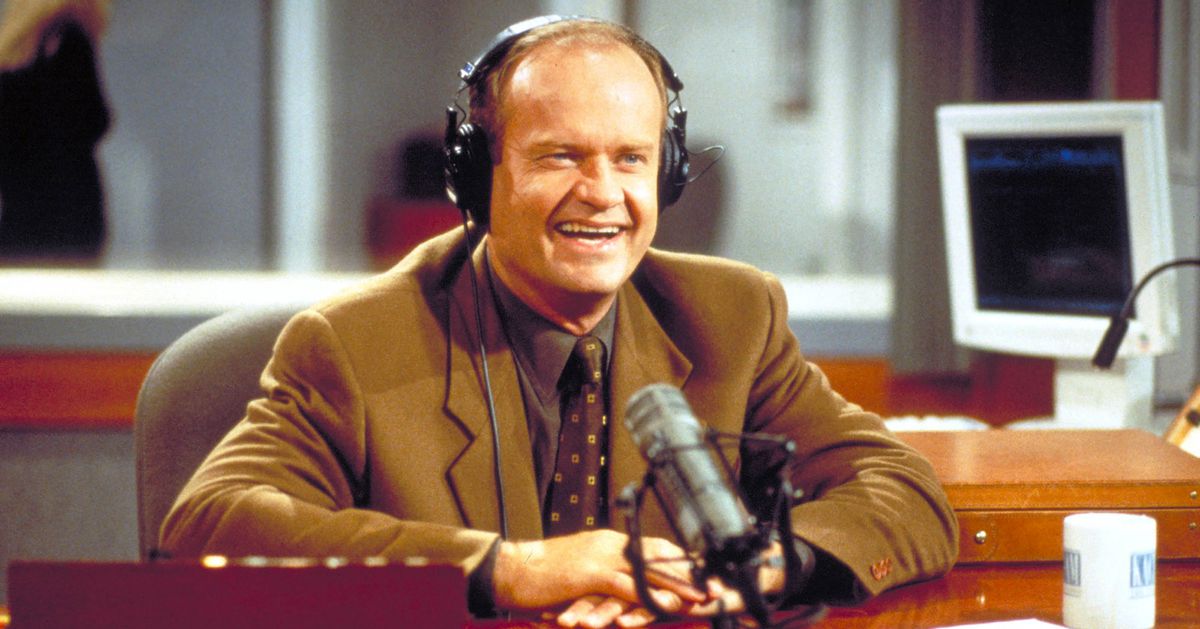 Frasier revival series is coming to Paramount Plus
7 mins ago

Frasier revival series is coming to Paramount Plus 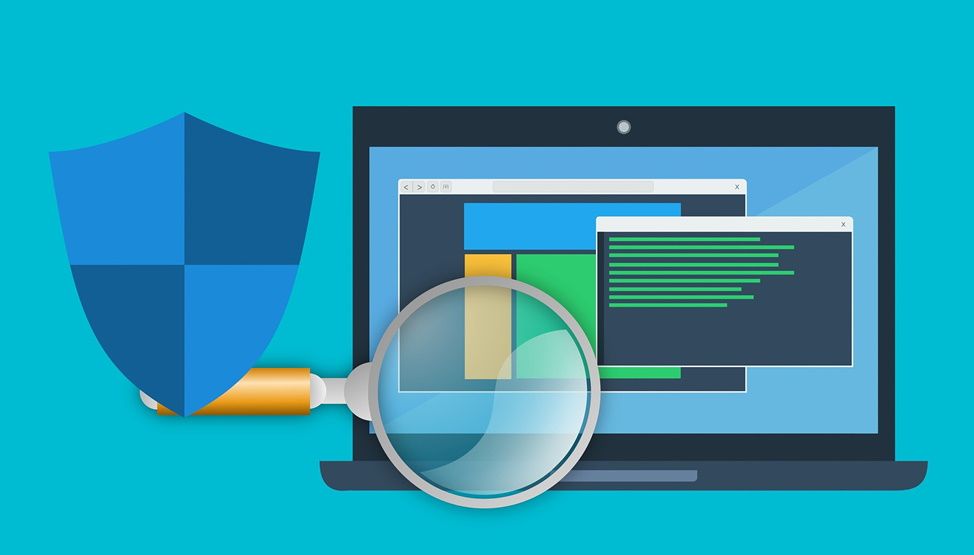