Draymond Green getting suspended for Game 5 of the 2016 NBA Finals is one of the greatest “what if” moments in recent NBA history, because had he been able to play in that game, perhaps the Warriors don’t blow a 3-1 lead, resulting in the greatest comeback in NBA Finals history which led LeBron James to exclaim “Cleveland this one is for you!” at the top of his lungs in triumph.

It was a significant moment with monumental consequences for Golden State, so you may understand why it’s surprising that Green feels more upset about being ejected from Saturday night’s game against the Hornets than that suspension in the 2016 NBA Finals.

During the closing seconds of the Warriors-Hornets game, Green was assessed back-to-back technical fouls for arguing with the referees after Charlotte was awarded a timeout — and possession of the ball — while Green and Gordon Hayward were scrambling on the floor fighting for possession.

While it’s unclear when the Hornets called a timeout, Green was irate at the call and let the referees hear about it which caused the first technical call. As teammates were trying to calm him down he continued on at the referees and picked up his second technical which got him tossed from the game. For some situational context, the Warriors were clinging to a two-point lead, and the two technicals on Green gave the Hornets a chance to tie up the game with two free throws — which they made — and possession of the ball — in which Terry Rozier sank a game-winning shot at the buzzer.

As gut-wrenching as that was for the Warriors, it was an inconsequential regular-season game, so to hear Green’s comments Monday afternoon about how this bothered him more than the 2016 suspension is pretty shocking.

“I’m still a bit disappointed in myself because I think that whole situation bothered me,” Green told reporters. “I know for sure it did. It bothered me more than being suspended from Game 5 of the NBA Finals in 2016. The reason it bothered me more than that is because, you know, you can have your thoughts on the Game 5 situation, I for sure have my thoughts on the Game 5 situation, but this situation, in particular, I had complete control over. I let that control get away from me and, in turn, I let the game away from myself and my teammates. I think the reason it bothered me more, obviously, as I said, your thoughts are your thoughts on the Game 5 situation and my thoughts are my thoughts. This young team, you know, winning an NBA game is not easy. And this young team has not had, you know, the guys on this team has not had much experience with winning. So to take the game away from my teammates, which, you know, they worked so for, was a bit frustrating for me because I let them down.”

Understandable explanation on Green’s part. This current iteration of the Warriors are not the world-beaters of years past, and stringing together wins this season certainly hasn’t been an easy task. It was likely more upsetting to Green because Golden State was in a position to win that game without Stephen Curry, who was a late scratch as he felt ill before the game. Five Warriors players scored in double figures and were so close to crossing the finish line with the win, but Green’s actions certainly cost them that game.

But arriving at that moment of self-awareness was certainly a process for Green over the past two days, who said that after the game he was still hung up on the call by the referees giving the Hornets a timeout.

“It’s changed over the past couple days,” Green said. “I’d say immediately after that game I was kind of pissed off, just on my feelings on the whole situation, on how the first tech went down more so than the second tech were my initial feelings. Anger that came from the situation. As I sat and I thought about the situation and reassessed as I had time to let the whole thing marinate and digest — I was dead-ass wrong. And not that I was wrong, like I said, for the first tech per se, but once I had the first tech I can’t get the second tech. So I was a bit disappointed.”

Green’s temper has certainly been a con to the many pros he brings to the Warriors, and specifically for this season throwing a game in that manner doesn’t help their chances of getting back to the postseason. After that loss, Golden State is now at 16-15 with just a game separating them and the ninth-placed Grizzlies. As frustrating as that situation was for Green and the Warriors, all they can do now is focus on the next game. Green took responsibility for his actions, and he’ll have to make sure that he doesn’t make that type of costly mistake again. 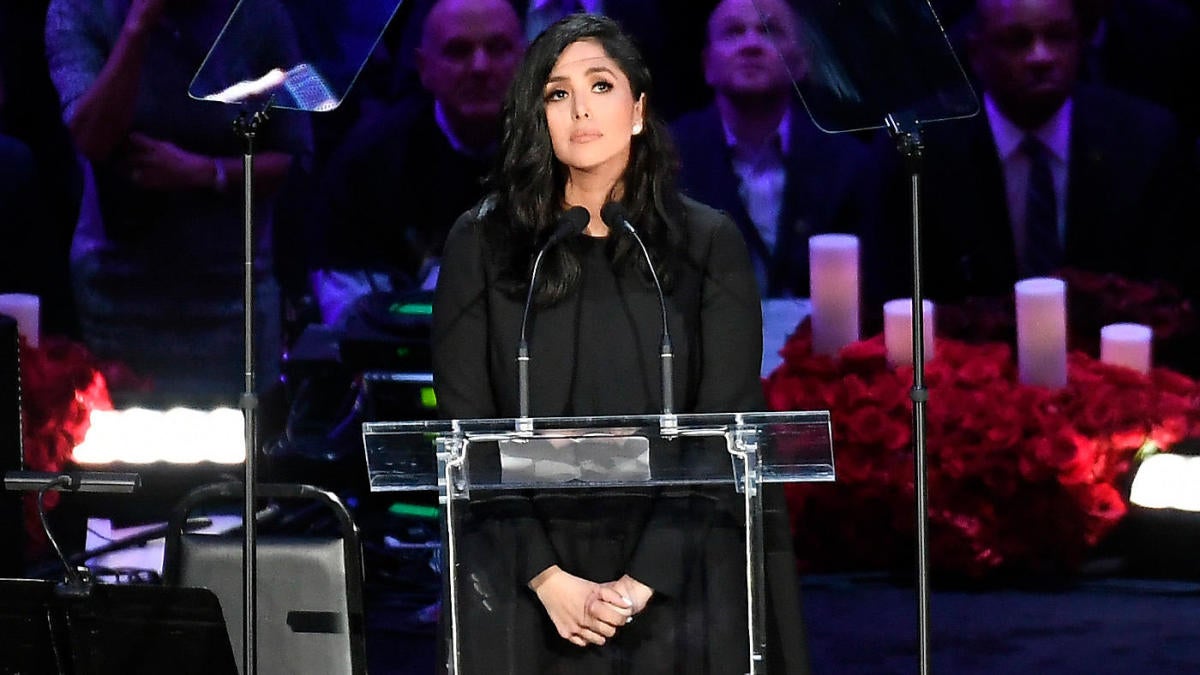 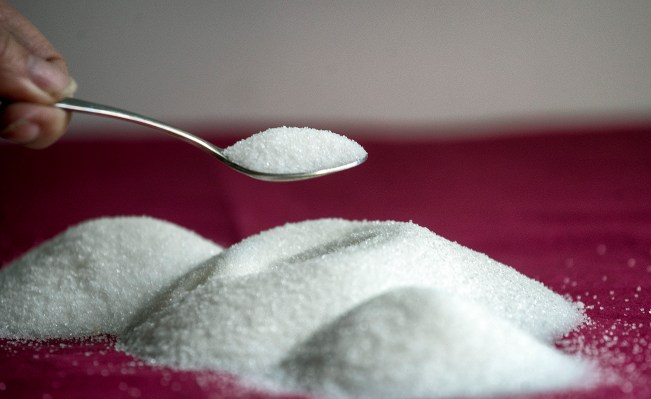 Has a startup finally found one of food science’s holy grails with its healthy sugar substitute? – TechCrunch
18 mins ago 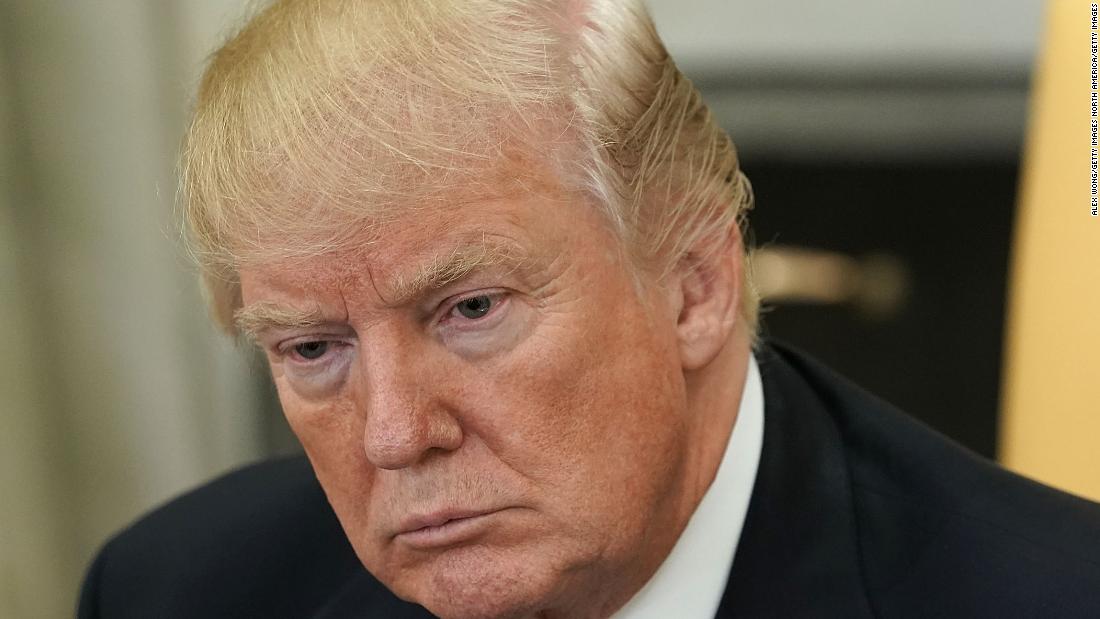 Opinion: On Trump’s taxes, here’s where it gets interesting
24 mins ago

Opinion: On Trump’s taxes, here’s where it gets interesting

Trump’s accountant could turn on him during inquiry by Manhattan DA, says Tim O’Brien
27 mins ago

Trump’s accountant could turn on him during inquiry by Manhattan DA, says Tim O’Brien