After weeks of quietness in the NBA offseason, the silence was broken with a three-team trade that has Lauri Markkanen signing with the Cleveland Cavaliers on a four-year, $67 million contract in part of a three-way deal that will also send Cavaliers’ Larry Nance Jr. to the Portland Trail Blazers, while the Chicago Bulls will receive Derrick Jones Jr. and a protected first-round draft pick from Portland, as well as a future second-round draft pick from Cleveland, according to ESPN’s Adrian Wojnarowski.

There’s a lot of moving parts to this piece, but the biggest draw of this deal is Markkanen finally landing with a team after spending weeks in a holding pattern on where he would play next. After a disappointing season with the Bulls last year, in which he was pushed to a bench role in favor or Nikola Vucevic, Markkanen’s days in Chicago were numbered. However, there was minimal interest in him from other teams around the league in signing him as a restricted free agent this summer.

Now, though it appears he’s found his next home with the Cavaliers, where he’ll join a depth chart of forwards that already features Kevin Love and the 2021 No. 3 overall pick, Evan Mobley.

For Portland, getting in on this deal and landing a player like Nance, who can immediately be plugged in an provide on both ends of the floor in the frontcourt should be viewed as a positive move by a franchise that has been relatively quiet in the offseason this summer. Chicago also made out well in this deal by landing two future picks, and an athletic wing in Jones who can serve as a solid reserve off the bench.

There’s several pros and cons to this trade, so let’s break it all down and assign some grades.

Just to quickly recap Cleveland’s offseason, after drafting Mobley, who has been called the prototype for the future of bigs in the NBA, the Cavs then re-signed big man Jarrett Allen to a five-year, $100 million deal and have now traded for another big in Markkanen on a costly multiyear deal. So yeah, this is rather head scratching for Cleveland. Not to mention it gave up Nance in the process, who was so integral in its (minimal) success last season, in addition to sending a second-round pick to Chicago.

But it’s clear the Cavaliers are paying for the potential of Markkanen and not what he’s shown in the previous two years with the Bulls. Despite shooting career highs from the field (48 percent), and from deep (40.2 percent) last season, Markkanen struggled for the second consecutive season and put up a career-low 13.6 points. He was also moved to the bench after Chicago traded for Vucevic at the trade deadline, limiting his development even further. The thinking on Markkanen has been that perhaps a change in scenery will be just what he needs to replicate the success he had in his second year in the league, where he put up nearly 19 points a night and nine rebounds.

But he’s not going to be doing a bulk of the scoring in Cleveland in a crowded frontcourt, so this move is somewhat confusing. There is a world in which Markkanen acts as a great floor-spacing big for the Cavs knocking down 3s while Allen is down in the paint, but he was essentially used as a spot-up shooter in Chicago and has expressed before that he’s not wild about that role. He also hasn’t proven to be able to fill that role on a consistent basis, so then it begs the question of why did Cleveland just spend $67 million on him? The one thing this move does do, though, is it unofficially signals the end of Kevin Love’s time with the Cavaliers. Markkanen is essentially a younger version of Love — not as good as Love was in his prime — so it likely means Love could become a buyout candidate before the season starts or at the trade deadline. Grade: C

Chicago was never going to get an amazing package back from Markkanen through a sign and trade with his value so deflated, so this is a decent haul for the Bulls. The two future picks, which are a 2022 first-round pick that is top 14 protected through 2028 from Portland, and a 2023 second-round pick via the Denver Nuggets, are a nice bonus in case building around Zach LaVine doesn’t pan out in the immediate future. Tacking on Jones gives Chicago a lengthy player to add off the bench.

Markkanen was no longer part of Chicago’s core for the future, so being able to get anything in return for him is a bonus. Taking on Jones is also an ideal move for Chicago because he’s on a $9.7 million expiring contract entering this season, so he’ll be an unrestricted free agent next summer. If he doesn’t work out with Chicago this season, the Bulls will be able to walk away from him with no strings attached. Grade: B-plus

The biggest move the Blazers made prior to this trade was re-signing Norman Powell and adding Cody Zeller to the roster in free agency. Those aren’t exactly the type of moves that are going to convince franchise centerpiece Damian Lillard to stay. Trading for Nance may not either, but it’s still a really great move for Portland. For a team that ranked 29th in the league last season in defensive rating (115.3), adding a defensive-minded player in Nance will certainly help boost this team on that end of the floor.

Defense has been the Trail Blazers’ biggest glaring weakness for several years, and adding a 6-7 forward in Nance who is going to grab you rebounds, is a versatile defender and can get you some buckets from several areas on the floor is a huge positive. Nance can also help take some of the pressure off Lillard and CJ McCollum by being a lob threat off screens, knock down jumpers when the defense is pressuring Lillard and he’s also known to be a great passer. He may not be the All-Star level player that Lillard was hoping the Blazers would get, but he excels at a lot of the little things that Portland has struggled with over the years, and that matters. Grade: A-minus 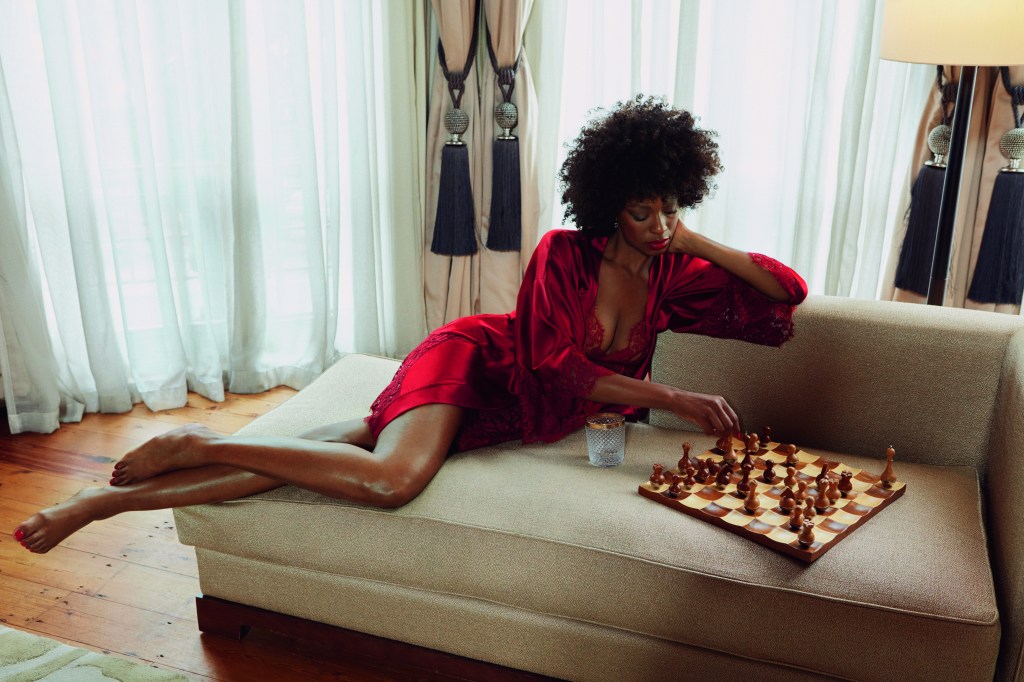