In less than a week, the 2020-21 NBA season will begin with a star-studded doubleheader on opening night that features the Golden State Warriors vs. the Brooklyn Nets and the Los Angeles Lakers vs. the Los Angeles Clippers. And with the games now just a few days away, it’s prediction time.

Everyone will be making predictions for how the season will play out, and who will win the major awards. That includes the league’s GMs, who participate in an annual survey. This year’s edition was released on Friday, and the executives picked the Los Angeles Lakers to repeat as champions, and Giannis Antetokounmpo to win MVP.

But there were plenty of other topics up for discussion, and a few surprises along the way. Here’s a closer look at three of the biggest ones.

Near the bottom of the survey, after all the key predictions have been addressed, there’s a miscellaneous section where GMs are asked such things like what player is the best passer? Or who’s the toughest guy in the league? Among them is which player would they want taking a shot with the game on the line?

Ahead of last season, Steph Curry was the runaway winner, getting 44 percent of the vote, while no one else got more than 11 percent. This time, Curry’s share of the votes dropped to 25 percent, as he finished No. 2 behind Damian Lillard, who earned 32 percent. So what happened between last year and this year?

While there’s no question about Lillard’s “clutch gene,” and he’s coming off another spectacular season, he didn’t do anything to suggest he should move ahead of Curry, who is the greatest shooter to ever live. After all, Lillard hit a series-clinching buzzer-beater in the 2019 playoffs, and the next season GMs still correctly chose Curry as the player they’d want to have the ball at the end of a game.

The fact that Lillard would suddenly be at the top of this list can only be explained by the fact that Curry was hurt and missed most of last season. And even then it doesn’t make much sense. This is a strange one from the GMs.

2. Giannis to threepeat as MVP?

The two biggest predictions everyone makes each season are the team that’s going to win the title, and the player that’s going to win MVP. On the latter, the GMs were fairly split, with six different players earning at least one vote. But coming in first yet again was Bucks star Giannis Antetokounmpo at 32 percent.

The reigning back-to-back MVP, Giannis has established himself as, at worst, a top-five player in the league, and a guy who’s going to be in the MVP conversation every season for the next decade. So from that perspective, it’s a perfectly reasonable pick. It’s more surprising in the sense that GMs believe Giannis can pull off an extremely rare and historic feat.

No one has won three MVPs in a row since Larry Bird from 1984-86, and the only other players to accomplish it in league history are Bill Russell and Wilt Chamberlain, who did so in the 1960s, when there were less than half as many teams. That isn’t to say Giannis can’t win it again, just that between voter fatigue, competition from other stars and injury luck, there’s a number of factors that make it extremely difficult to get three in a row.

One of the main sections on the survey each year is about coaching and for a while, there was only one name at the top: Gregg Popovich. But as the Spurs’ reign of dominance has come to an end in recent years, there’s been plenty of debate about the best coach in the league.

Again, much like with the Giannis pick for MVP, this isn’t some shocking pick. Spoelstra is amazing and was a big factor in the Heat’s run to the Finals in the bubble. The reason it’s surprising is more down to how much agreement there is across the league’s front offices that Spoelstra has taken over Pop’s mantle as the clear-cut best coach in the league. 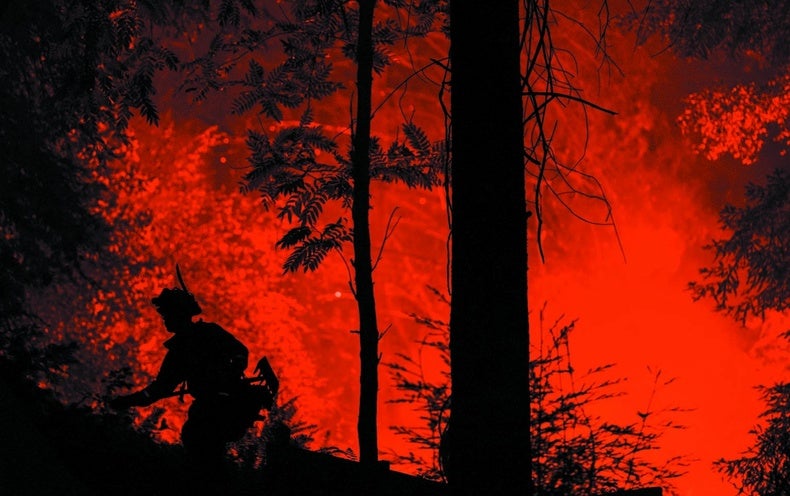 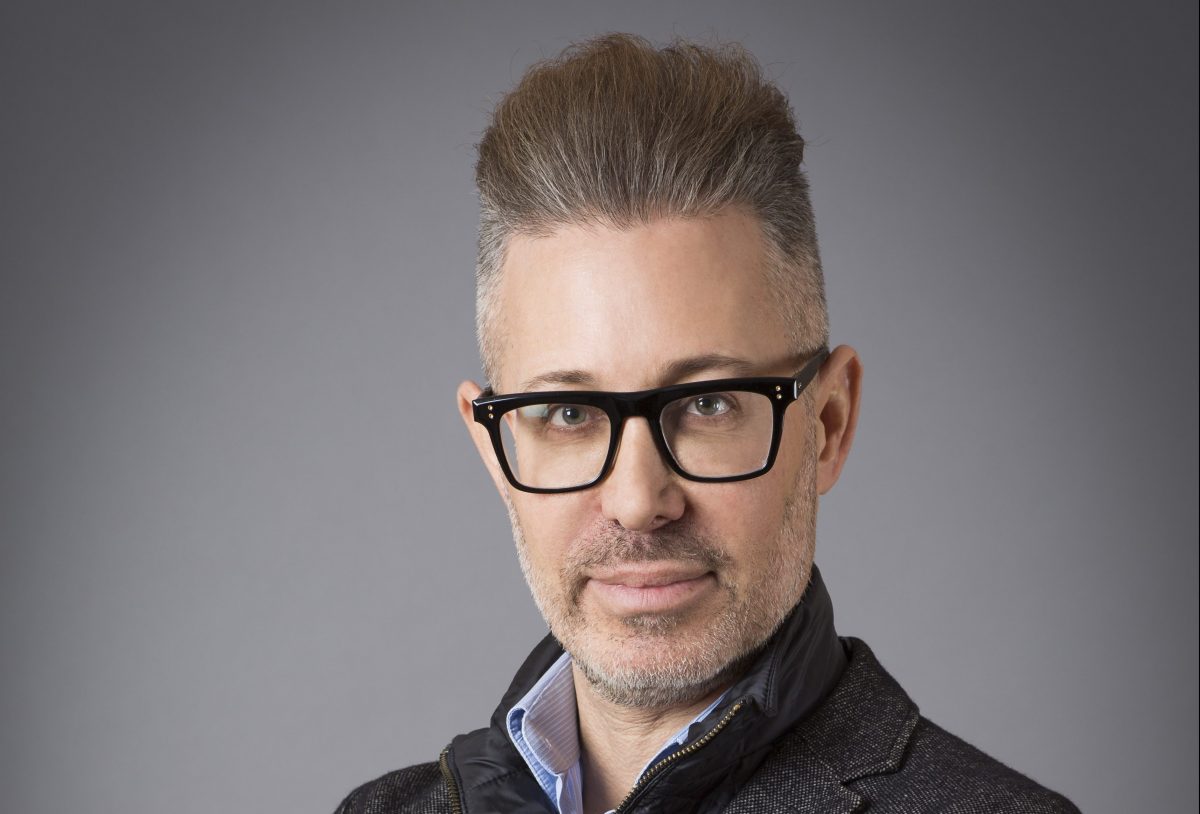 Council Post: How To Avoid Making Bad Predictions For Your Business
16 mins ago