The Indiana Pacers have had a winning record at home in each of the past 31 seasons. It’s a remarkably quaint point of pride in the superteam era. As the NBA‘s best teams stockpile stars and set records, the Pacers just keep chugging along, putting on a good show and giving the fans what they paid for. They are a franchise from another era, the NBA’s kings of competence.

It’s a title they’ve held onto fiercely in recent years, never wavering on the idea that good need not be the enemy of great. They’ve traded two former All-Stars in the past four years without acquiring a single first-round pick in the process, opting instead to stockpile known commodities somewhat directionlessly. The Pacers have more useful NBA talent than practically any other team in basketball, yet they don’t have a single player ranking in the top 45 in the league in terms of salary. Their roster is built around two centers in an era in which one is usually too many. The Pacers don’t exactly like to rock the boat.

It’s what makes the recent news of friction surrounding coach Nate Bjorkgren and their locker room so surprising. This just isn’t the sort of thing that happens in Indiana. That isn’t to say that the Pacers are bulletproof. No modern franchise is, and the rapid deterioration of Paul George’s contending Pacers teams was proof of that. But the machine never stopped. Bad for Indiana and bad for normal teams have largely been separate concepts.

Make no mistake, this season has been really bad, not just bad for the Pacers. It’s not just the sub-.500 record. It’s the noise. The grumbling over inconsistent defensive schemes. The actual on-court feud between a player and a coach. The trade rumors that have engulfed every Pacers starter except Domantas Sabonis. Yes, injuries have contributed to the malaise, but those are hardly new to this group of Pacers. Victor Oladipo missed most of the past two seasons and Indiana still hovered around a 50-win pace. That’s the sort of competence that harmony can buy. The Pacers have had it in spades for decades.

But it’s worth asking how valuable it is, really, and whether the Pacers might benefit from a bit of disruption. That was the idea surrounding Bjorkgren’s hiring, after all. Replace the old-school Nate McMillan with a coach eager to modernize. Bjorkgren has dragged the Pacers, sometimes kicking and screaming, to the middle of the pack in terms of 3-point shooting and near the top of the league in pace. They’ve sampled almost every defense on Nick Nurse’s vast menu at some time or another. They’re cool ideas, in theory, things organizations can talk themselves into when mulling that elusive good-to-great leap.

They’re half-measures in practice because the Pacers are still built around that core concept of competence. Bjorkgren was hired to coach a roster constructed for McMillan, one that won in the ways teams need to win when they lack the star power that dominates modern basketball. It amounts to little more than bringing knives to a gunfight. The Nets have James Harden, Kevin Durant and Kyrie Irving. Nobody’s beating them at their own game. Indiana’s frustrated players don’t seem to be enjoying trying.

Brooklyn is the extreme example, but the basketball world is polarizing quickly. Even the not-so-super teams outmuscle Indiana. The Heat swept the McMillan version out of the playoffs last season. Milwaukee and Philadelphia aren’t going anywhere. Boston has multiple All-Stars, and New York and Atlanta might get there soon enough. A Pacers team trying to straddle the line separating haves and have-nots is just going to fall into the chasm between them, consistently picking 11th in the draft and searching for solace in the play-in round.

It was a purgatory the Pacers were destined for at some point anyway, but one their brewing dysfunction may help avert. Seasons like this are standard for most teams. They’re unusual enough for Indiana to serve as a possible wake-up call. If nothing else, Bjorkgren’s struggles shine a light on the steady dissonance between Indiana’s ambitions and actions. It’s hard to be great when you’ve spent years settling for good. Making that leap requires firmer organizational buy-in than a single coaching hiring can generate.

This isn’t to advocate for a specific high-risk, high-reward roster-building style. Tanking isn’t for everyone. Indiana’s cap space will never be particularly valuable. The plan is going to have to be unique and tailored to their specific limitations. First and foremost, though, it has to exist. There has to be an overarching strategy that extends beyond the acquisition of known commodities. Splitting up the centers and committing to an identity that suits one of them is a start. Consolidating some of the perimeter players into something resembling a premium asset wouldn’t hurt either.

The Pacers have only four home games left this season. They’re 12-20 at home. The streak has already been snapped, but if its end heralds the beginning of something genuinely new in Indiana, it will have died a noble death. 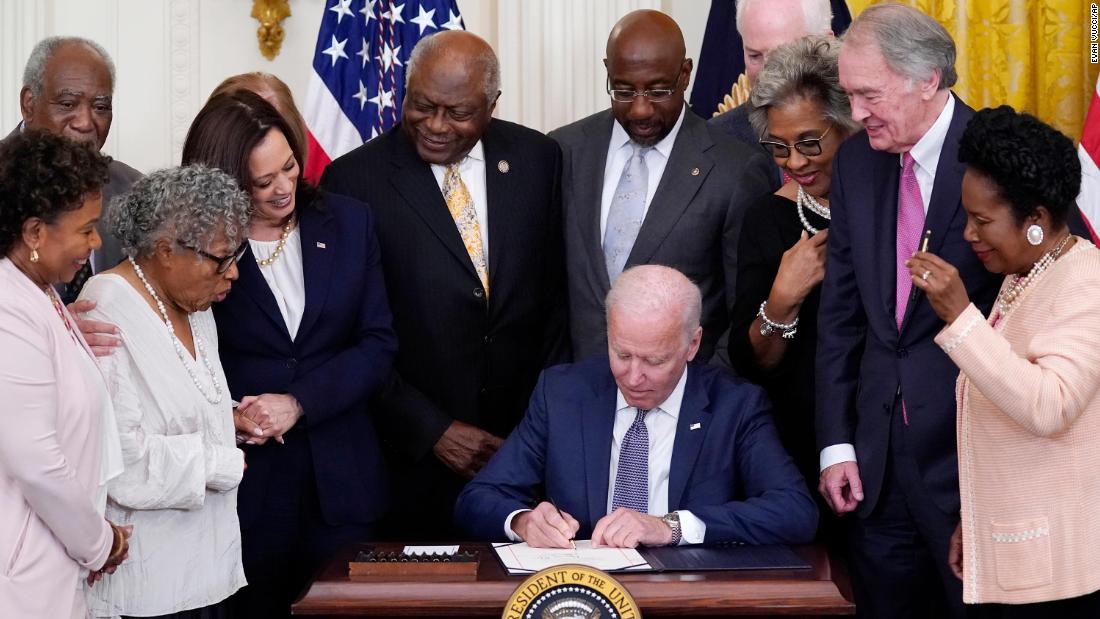 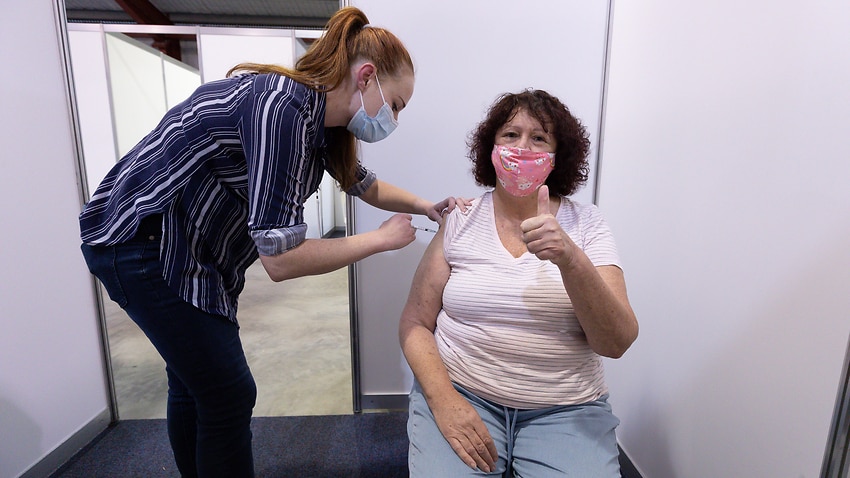 Australians under 60 will no longer receive the AstraZeneca vaccine. So what’s changed?
3 mins ago