After some extremely promising play in the Orlando bubble last season that included a run to the Western Conference finals, the Denver Nuggets have had a bit of an underwhelming start to the 2020-21 campaign. Over a third of the way through the season, the Nuggets sit just seventh in the Western Conference with a 15-11 record. If the postseason started today, the Nuggets wouldn’t even have homecourt advantage in the first round.

So, what accounts for Denver’s relatively slow start? There are likely several factors. Like most teams across the league’s landscape, the Nuggets have had to deal with absences due to the league’s health and safety protocols, and they’ve also had injury issues, as both Gary Harris and Michael Porter Jr. have had to miss time. Plus, the team is definitely missing multi-faceted forward Jerami Grant, who has blossomed into a star in Detroit. On the season, Grant is averaging 23 points, 5.3 rebounds, and three assists, and he has a chance to make his first All-Star Game. Denver could certainly use that production.

The main factor, though, is that Jamal Murray’s play appears to have plateaued. Murray’s play was one of the top stories coming out of Orlando, and the fact that he appeared to take his game to the next level was a big part of the reason that the Nuggets were able to advance as far as they did. Over 19 playoff games in Orlando, Murray averaged 26.5 points and 6.6 assists per performance, while shooting 50 percent from the floor and a scorching 45 percent from beyond the arc. Murray had not one, but two 50-point performances in Denver’s first-round series against the Utah Jazz, and he also had a 40-piece against the Los Angeles Clippers in the next round. The dude was really on another level in Orlando.

So, heading into this season, many understandably expected Murray to parlay the success that he had in Orlando into a major step forward in his overall game. That hasn’t happened though. While Nikola Jokic has elevated his game to an MVP level for Denver, Murray appears to have stagnated. On the season, Murray is averaging 18.5 points and 4.4 assists per game while shooting 44 percent from the field and just 34 percent from deep — a sizeable drop from the numbers he put up in Orlando. Overall, his numbers are extremely similar to the ones that he posted during the regular season last year. No noticeable improvements have been made.

Inconsistency has been an issue for Murray so far this season. He’s had some solid performances, but they seem to be sandwiched between sets of forgettable showings. For instance, he dropped 30 points and four assists against the Jazz in January, and then followed that up with a five-point performance against the Thunder. In total, he has as many single-digit scoring games this season (3) as he does 30-point performances. Mike Singer touched on Murray’s inconsistency in a recent column for the Denver Post:

At his best, Murray is an all-encompassing force. The emotional heartbeat of the team. The Nuggets can’t reach their peak unless Murray is fully engaged and attacking. In the last two games (wins vs. OKC and Los Angeles), he’s hoisted a combined 21 3-pointers. Before that, he’d only attempted double-digits from deep twice throughout the season. That’s the Murray the Nuggets need.

Murray has dealt with some injuries this season, as he’s dealt with knee, elbow, and ankle issues, but he’s not using them as an excuse for his play, which he knows hasn’t been up to par.

“I’m getting all the good looks I want. I’ve just got to be better,” Murray acknowledged earlier this month. “I can be way better. I’m not playing at the level I need to right now. I put every loss on me.”

Murray shouldn’t be expected to play as well as he did in the bubble on a nightly basis, as players typically turn it up a gear in the postseason. However, Denver will need him to at least come close to his Orlando self on a consistent basis if they’re going to take a step forward in a crowded and competitive Western Conference this season. 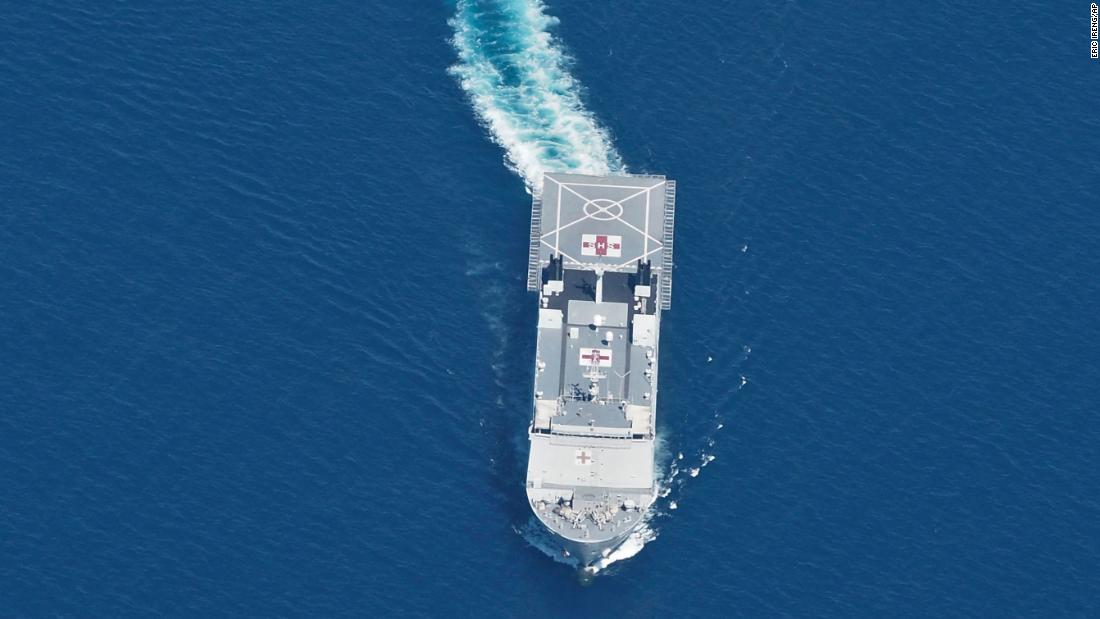