The NBA concluded its list of the 75 greatest players of all time Thursday by unveiling, surprisingly, 76 players. Still, one notable modern name managed to miss the cut entirely. Los Angeles Lakers center Dwight Howard was not included on the list, and in response to an Instagram post from Bleacher Report asking for snubs, Howard responded to a comment from shooting coach Lethal Shooter by saying, simply, “disrespectful.”

On paper, Howard has a point. He was the only MVP runner-up from this century not to be included on the list aside from Joel Embiid, who is still in the thick of his prime (though winners Nikola Jokic and Derrick Rose, both of whom are still active players, also missed the cut). He won three Defensive Player of the Year awards with the Orlando Magic, more than any player who did make the list and trailing only Dikembe Mutombo and Ben Wallace all time. He is one of only 26 players and 11 big men to earn five First-Team All-NBA selections.

For roughly half of a decade, Howard was the best center in all of basketball. He went toe-to-toe with prime LeBron James in the Eastern Conference finals and won. He led the NBA in rebounding four times and blocks twice. The one thing his career lacked until recently was a championship, but Howard even managed to snag one with the Los Angeles Lakers during the 2020 postseason. His resume, on paper, is spotless.

Perhaps voters had a problem with his ugly exit from Orlando. Howard was frequently criticized earlier in his career for his playful demeanor, which many took to believe meant he wasn’t committed to winning. Even if that was the case, his 2020 championship should have dispelled such notions. It’s possible that some level of modernity bias worked against him here as well. Howard is an active player, and a reserve at that.

Perhaps voters viewed him as something closer to the player he is now than the one he was at his peak. Punishing him in that way makes little sense, though. Howard has played 1,183 games in his career. Even if he retired before the season, he would have appeared in the 55th most games in league history. Even if he is still playing, he’s accomplished more than plenty of the retired legends that made the cut.

These lists are ultimately subjective. There’s no way of knowing what cost Howard a spot. It could have been anything from the weak era of centers his prime came against to voter perception of his qualities as a teammate to simply an extremely crowded field. But if you stack up Howard’s resume against every other player in NBA history, you’d have a hard time finding 75 better ones. The defining center of a generation of NBA basketball managed to miss out on this list, and it’s a disappointing footnote on an otherwise stellar career. 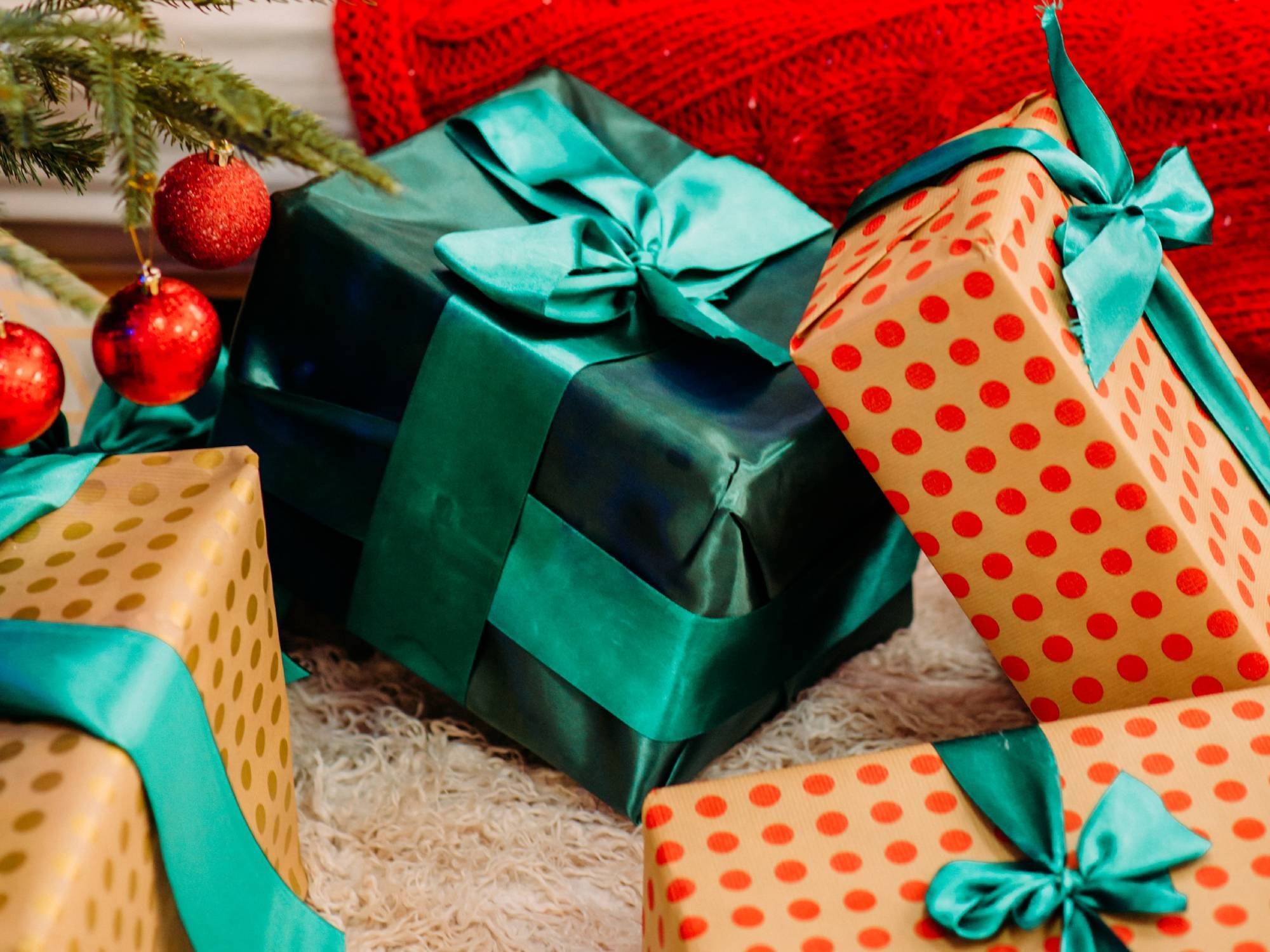 Can’t get a gift in time? Here are 14 you can make yourself.
5 mins ago 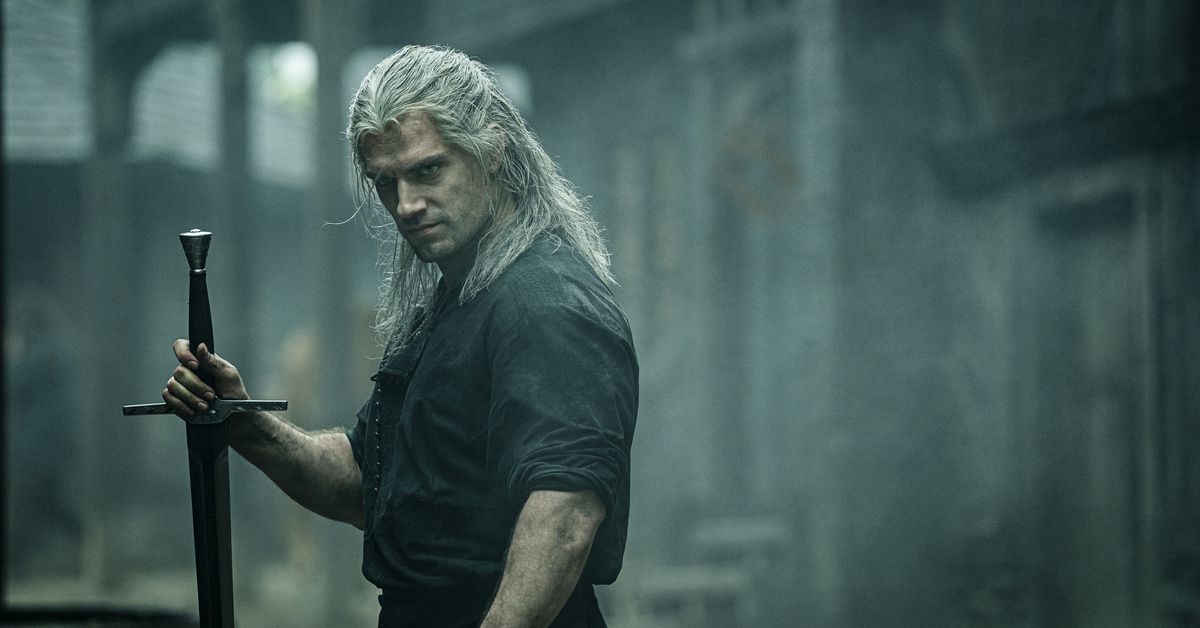