LeBron James is under contract with the Los Angeles Lakers through the 2022-23 season. The timing there is no accident. James signed an extension with the Lakers last offseason specifically to get to that point. His son, Bronny James, will graduate high school in the spring of 2023. If the NBA has changed its rules on eligibility for the draft by then, the elder James could theoretically wait and see who selects his son and then follow him there in free agency.

While James wouldn’t quite confirm if that is indeed his plan on Sunday, he did reiterate his long-stated desire to play with his son after winning his fourth-straight All-Star Game as a team captain. “That’s definitely one of my goals, but that’s a long-term goal,” James said, emphasizing that his son’s professional career is still a ways off. “My son right now is in high school and enjoying what being a teenager is all about. But that would be pretty cool to go on my resume.”

LeBron has spoken often about his interest in playing with his son, but has not directly specified if he means merely sharing the floor with him in a single game or playing for the same team over the course of a full season. If he means the former, James needs only to last until his son is picked. That shouldn’t be a problem. The 36-year-old James is still an MVP candidate, so asking him to remain a viable NBA player for another few seasons is entirely reasonable.

But if James truly wants to share a team with his son, the draft process for Bronny would be one of the most fascinating in NBA history. At present, 247Sports ranks him as the No. 30 overall prospect in his class. That’s impressive, but it hardly makes him the generational prospect his father was. Teams tanked an entire season just for the chance to potentially draft LeBron. Bronny’s situation is a bit more common. If he is roughly the 30th best player in his class, he could land on virtually any team. That isn’t usually all that important. It’s pretty rare that No. 30 overall picks make an enormous difference for their team. But if the No. 30 prospect comes with even an aged version of one of the greatest players ever, that might change the calculus a bit. Might Bronny be drafted earlier just for the chance at his father? Would teams pay a premium to trade up for him under the assumption that the elder James would come as part of a package deal?

It’s a fascinating question that will not be answered for several years. As LeBron said, his son is still a teenager. He still has a ways to go before reaching the NBA, if he even does. But playing with his son would likely be one of the last great achievements of LeBron’s illustrious career, and it’s never too early to start thinking about what that might look like. 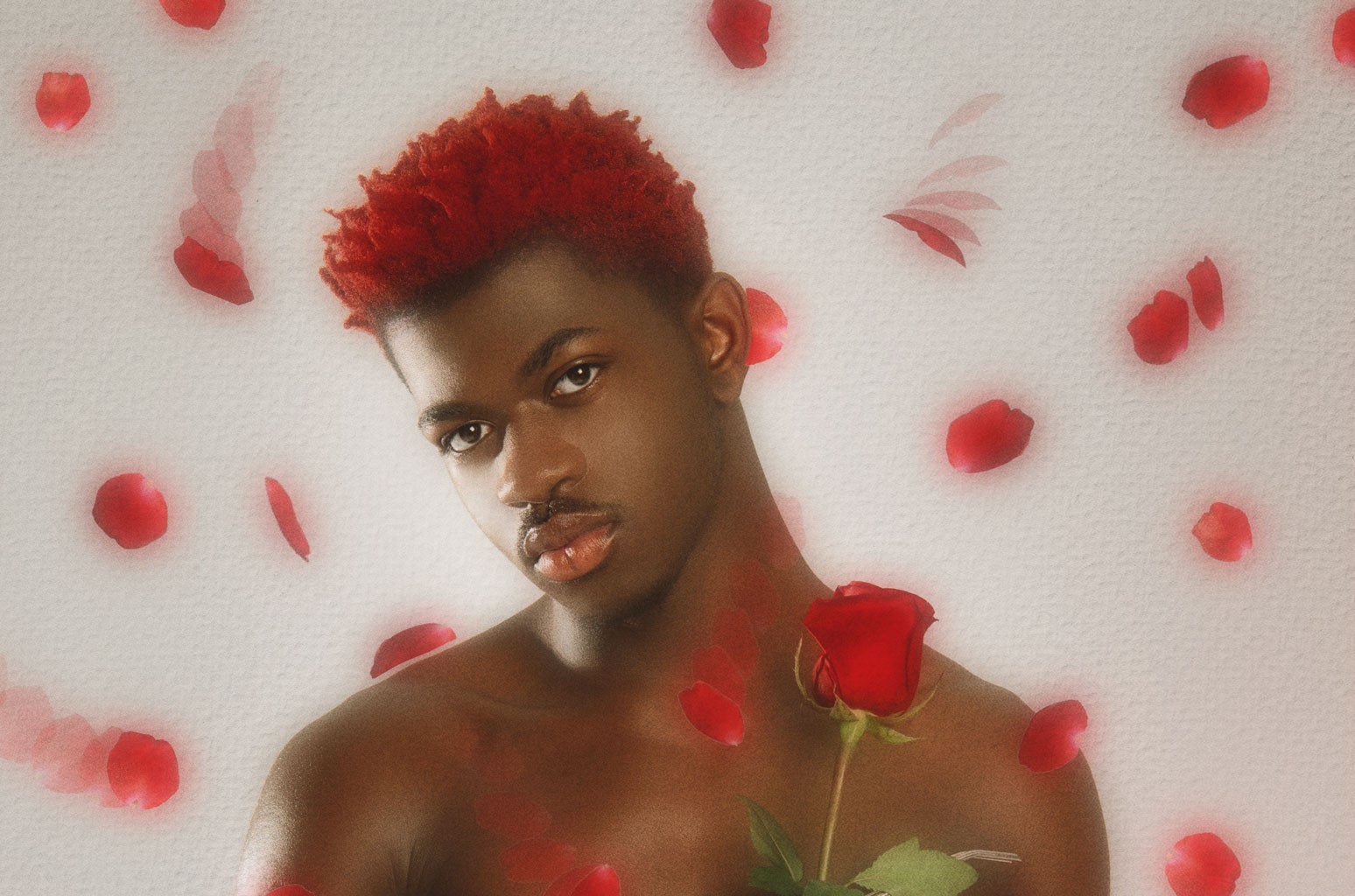 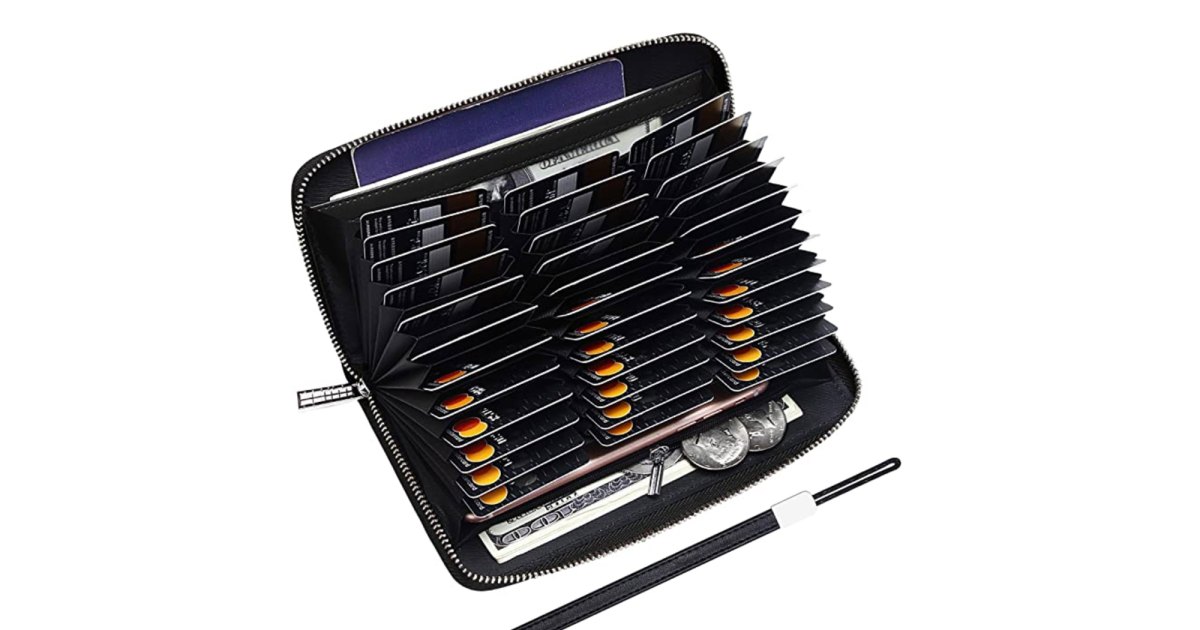 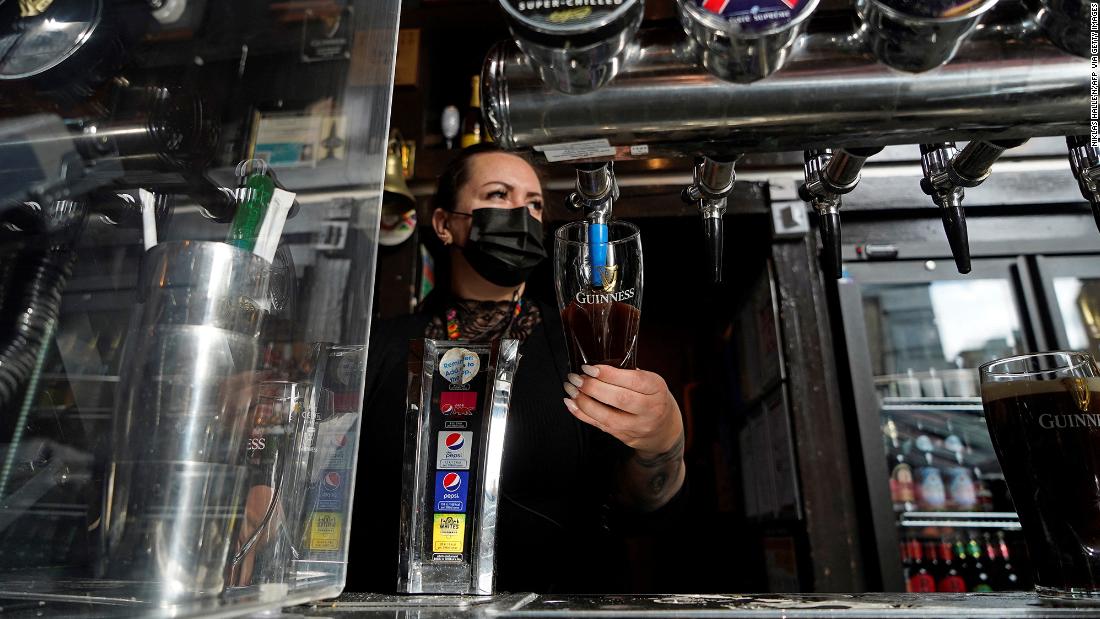 English pubs can open again but 2,000 have already gone under
4 mins ago 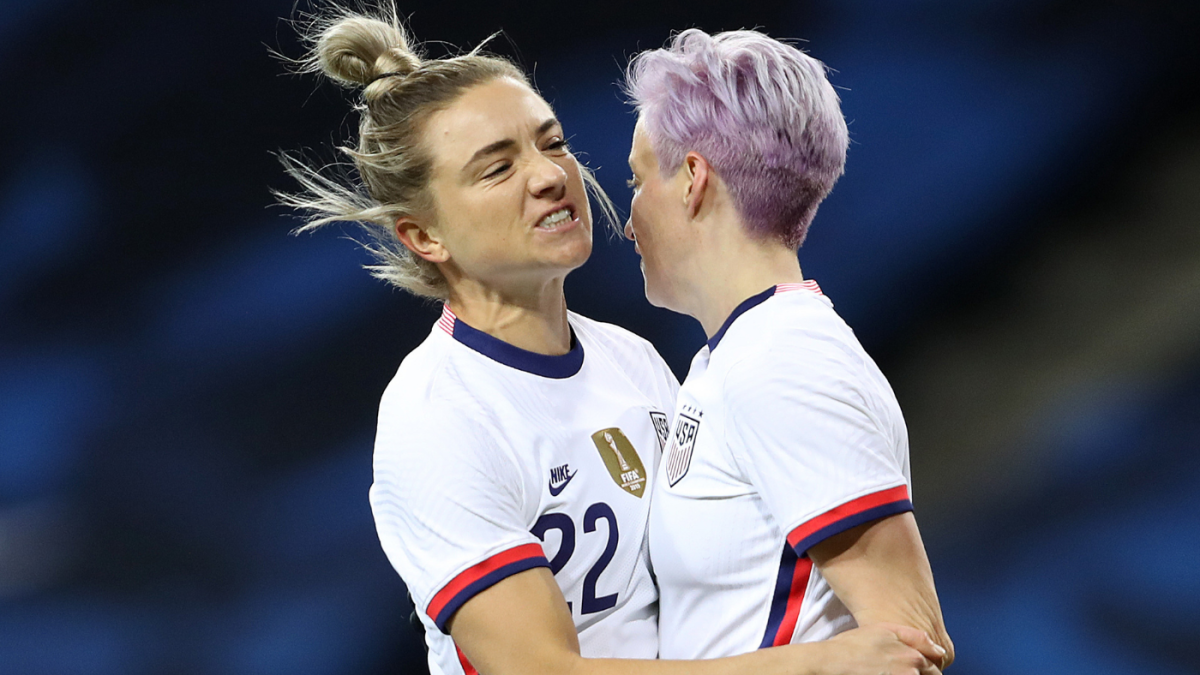 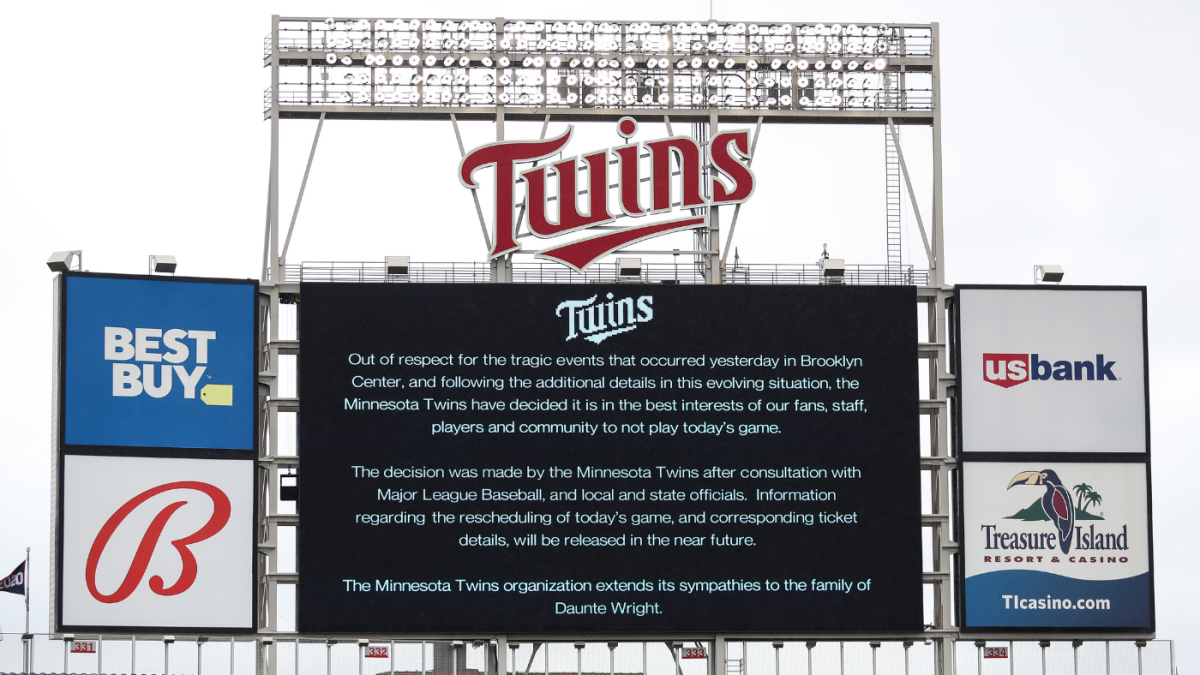