The NBA released its second-half schedule on Wednesday, and the Los Angeles Lakers have one of the five toughest remaining slates based on current opponent winning percentages. That’s somewhat deceiving, though. After playing a West-heavy schedule over the first half, 18 of their 31 post-All-Star games will come against the much weaker Eastern Conference, where literally one game in the loss column is all that separates the current 5-11 seeds.

Translation: A bunch of bad Eastern Conference teams spent the first half of the season balancing results by playing one another, leaving seven teams within two games of a .500 record. Those records will drop precipitously once those teams embark on the West-heavy portion of their schedule. As that happens, the strength of the Lakers’ remaining schedule on paper will start to better reflect the actual difficulty of their remaining opponents.

Here are the Lakers’ 36 post-All-Star matchups:

At first glance, it looks like the Lakers play 19 home games and 17 road games over their final 36, but two of those “road” games are against the Clippers, so no travel. Throw in two games against the Sacramento Kings and one against the Golden State Warriors, and LeBron and Co. won’t have to leave the state of California for 66 percent of their second-half games (24 of 36).

Also, look at the opportunity the Lakers have to get out of the second-half gate quickly, with just six of their first 21 post-All-Star games coming against teams that currently own a winning record. What’s more, they could have Anthony Davis back for 18 of those first 21 games. If his current timeline for return holds, he could be back against the Hornets on March 18.

Let’s also talk about the eight back-to-backs the Lakers will face in the second half. That sounds like a lot (they had five in the first half), but look at the broadcast designations next to those eight consecutive dates. Only one of the back-ends is set to air on national TV, which presents an opportunity to rest LeBron and/or Davis without much fuss. What’s more, you can see that half of the eight back-to-backs come over the final 14 days of the season, from May 2-3 (Toronto/Denver) to May 16-17 (Indiana/New Orleans) to close the season.

If the Lakers can make hay over that inviting opening stretch, the blueprint is there to be able to pace their way into the playoffs on the home stretch, particularly with their final week of games at home.

Two implications here: If LeBron wants to make an MVP push, the soft second-half start is a chance to pile up wins, which are going to be the lifeblood of his campaign if the Lakers can get the No. 1 seed, or at least finish above the Los Angeles Clippers, which they will have every opportunity to do with four combined games involving those teams remaining.

It’ll be interesting to see how hard the Lakers and Clippers work to avoid each other in the second round. If the playoffs were to start today, that’s where they’d meet as the 2-3 seeds. If neither of them can catch the Utah Jazz for the top spot, one would have to fall to No. 4 (currently the Phoenix Suns). Could the Lakers, if they lose sight of Utah, possibly use that last stretch of back-to-backs to, shall we say, inadvertently slip in the standings to manipulate their playoff path?

We’ll see. For now, what we know is the Lakers’ second-half schedule isn’t as tough as it looks on a spreadsheet. It’s Eastern Conference heavy, home heavy and soft early. Look for LeBron’s MVP campaign and the Lakers’ push for a No. 1 seed to get out fast after the All-Star break.

Floyd Mayweather On Greatness and Taking On YouTuber Logan Paul: ‘I Kick Ass for Real, and I Make Money For Real’
13 mins ago 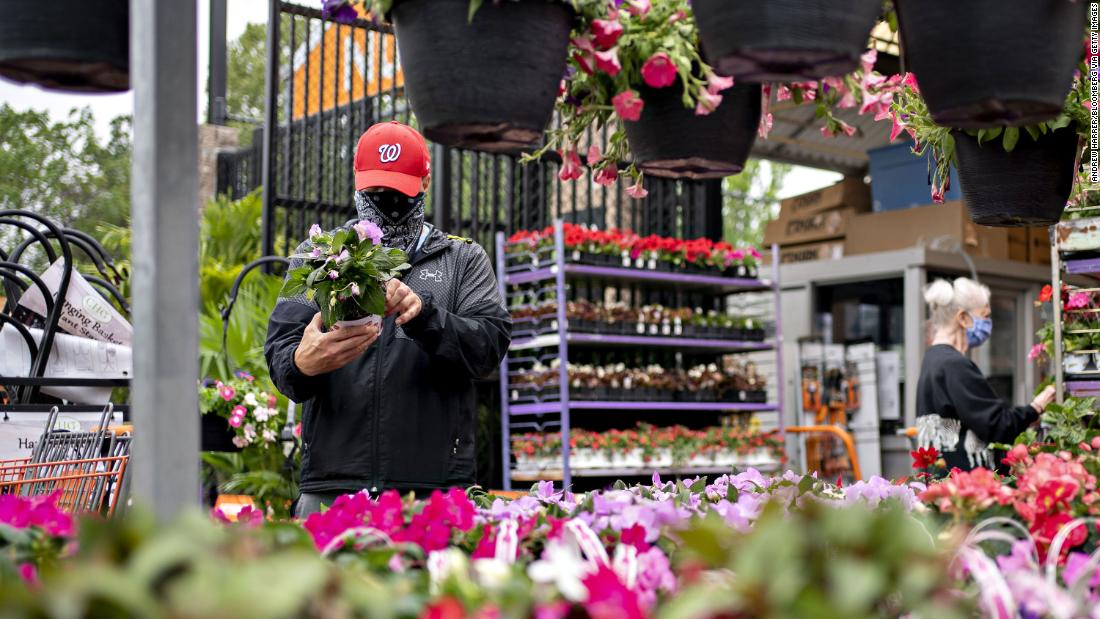 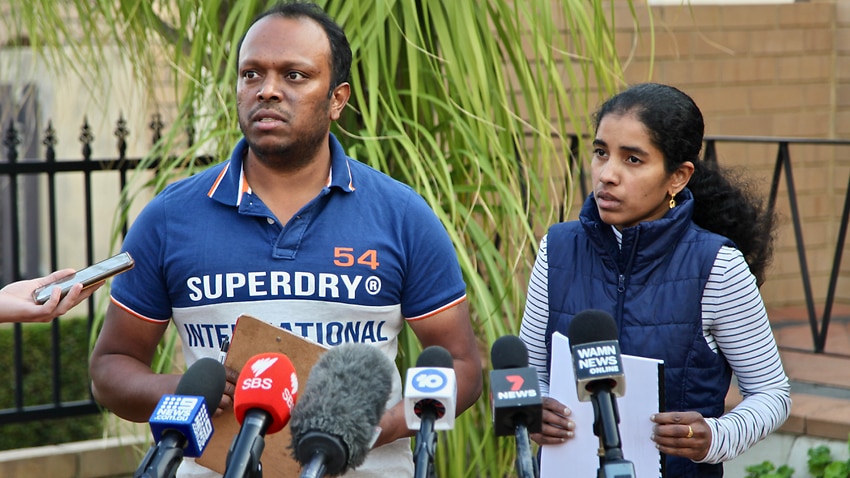