After two straight seasons dealing with a condensed schedule and limited fan attendance due to the ongoing COVID-19 pandemic, the NBA is aiming to return to its normal 82-game schedule for the 2021-22 season, which runs from October to June. The league has already released the upcoming regular-season schedule, and we even handpicked the 15 must-watch games to circle on your calendar. Overall, there’s plenty of intriguing storylines entering the upcoming campaign. Here are five of the biggest ones heading into the new season.

After an underwhelming 2020-21 campaign that culminated in a first-round loss to the eventual Western Conference champion Phoenix Suns, the Los Angeles Lakers retooled in a big way over the offseason by trading for star guard Russell Westbrook from the Washington Wizards. Even at the relatively advanced age of 32, Westbrook is still arguably the most explosive and dynamic guard LeBron James has ever played with, and those two will immediately become one of the most intriguing duos in the entire NBA due to the fact that they’ve both been ball-dominant alphas over the course of their respective careers. Good or bad, it will be fascinating to see how the two former MVPs fit together in L.A.

Westbrook wasn’t the Lakers’ only addition, either. Far from it. The team also added Carmelo Anthony, who is a longtime friend of James, and the only other active player from the vaunted 2003 draft class. NBA fans have wanted to see James and Anthony in the same uniform for years now, and while it would have been cooler if it happened while both players were still in their prime, it’s better late than never — as they say. In addition to Anthony, the Lakers also brought back Dwight Howard and Trevor Ariza and added some shooters in Wayne Ellington, Malik Monk, and Kendrick Nunn.

L.A.’s roster now features five future Hall of Famers (James, Davis, Westbrook, Anthony, Howard), and no shortage of storylines. The Lakers have the most nationally televised games in the entire NBA next season, and with good reason.

The Brooklyn Nets failed to live up to their lofty potential last season as they lost to the Milwaukee Bucks in seven games in the Eastern Conference semifinals. On paper, the Nets were arguably the most talented team in the entire NBA, but they were plagued by injury issues. Their star trio of Kevin Durant, Kyrie Irving and James Harden played fewer than 10 total games together during the regular season, and Harden and Irving both missed time in the playoff series against Milwaukee. As a result, the Nets were unable to advance to the conference finals.

The Nets will have another excellent opportunity to win the first title in franchise history during the upcoming 2021-22 season, as long as they can stay healthy. Thus, their collective health is an absolutely central storyline for the upcoming NBA season, and its importance isn’t lost on James Harden.

“At full strength, nobody can beat us. I’m just going to leave it at that,” Harden stated earlier this month. He might be right, but Brooklyn will need to remain healthy in order to reach its lofty potential as a team.

3. Portland running out of (Dame) time

Damian Lillard didn’t go as far as to request a trade away from the Portland Trail Blazers over the offseason, but he certainly put the team on the clock by publicly expressing his dissatisfaction with the only franchise he has suited up for in his NBA career. Lillard made it very clear that he’s unhappy with the Blazers as currently constructed and that he would like to see some major improvements so that they can truly contend in the consistently deep Western Conference. If those improvements aren’t made, a trade request could be on the horizon.

“I think that’s the stage we’re at as a team where we all, not just me, not just my teammates, not just our new coaching staff, the front office, everybody in this organization must look in the mirror because we’ve constantly come up short,” Lillard said in July in an interview with Yahoo’s Chris Haynes. “We have to look in the mirror and say I have to be better because whatever it is we’re doing is not working and it’s not giving us the shot to compete on the level that we want to compete on.”

Given these comments from Lillard, it’s safe to say that Portland will enter the season under a microscope, with each loss being looked at as a potential tipping point. If the Blazers start slowly, the noise regarding Lillard’s future will grow increasingly loud. Lillard has remained extremely loyal to Portland over the course of his career, and he has made it clear that he would like to play his entire career as a Blazer. He also wants to contend for titles, though, and at 31 years old he only has so many years left at the peak of his powers. Thus, his urgency is understandable.

If the Blazers are unable to build a contender around him, it makes sense that he’d want to try his luck elsewhere. The question of how long he’s willing to wait at this point will keep the focus on Portland for the foreseeable future.

Ben Simmons trade speculation has run rampant since his underwhelming performance against the Atlanta Hawks in the Eastern Conference semifinals. However, despite gauging interest in their star guard, a deal has yet to come to fruition this offseason, and at this point it appears as though the Sixers are prepared to enter the season with Simmons still on the roster. That doesn’t mean a deal won’t ultimately get done, though, as one could easily occur at some point during the season prior to the trade deadline.

Given Simmons’ age (25) and overall ability, the Sixers are looking to land a star-caliber player in exchange for the multi-faceted forward, and they haven’t been able to do that over the summer yet. Once the season starts, however, players who weren’t available over the offseason could become available for various reasons — players could become unhappy with their situation or a team is underperforming (looking at you, Portland). At that point, the Sixers would be in position to make a move. Or who knows, maybe Simmons will make major strides on the offensive end next season, and the Sixers will decide that they want to hold on to him. Either way, Simmons’ future in Philly will continue to be an extremely hot topic.

The Milwaukee Bucks will enter the NBA season as the reigning champs for the first time in 50 years, and there will be a lot of interest in how they’re able to follow up their championship run. Their trek to the title this past season was somewhat improbable given the fact they finished third in the conference and weren’t the favorites to come out of the East. They won’t enter the upcoming season as the favorites to repeat as conference champs, either, as that honor goes to the Nets. Yet the Bucks now have the experience and the know-how that they lacked in the past, and that should help propel them to another successful season.

Fairly or not, how the Bucks perform this season will impact how their title last season is viewed in the long run. If they make another real run, it will solidify the title in the eyes of many. However, if they fall off a cliff, there will be those that call their ring a fluke, or the result of Brooklyn’s injury issues. The pressure to repeat is a real thing, and as such the Bucks will definitely be a team to keep an eye on all season. 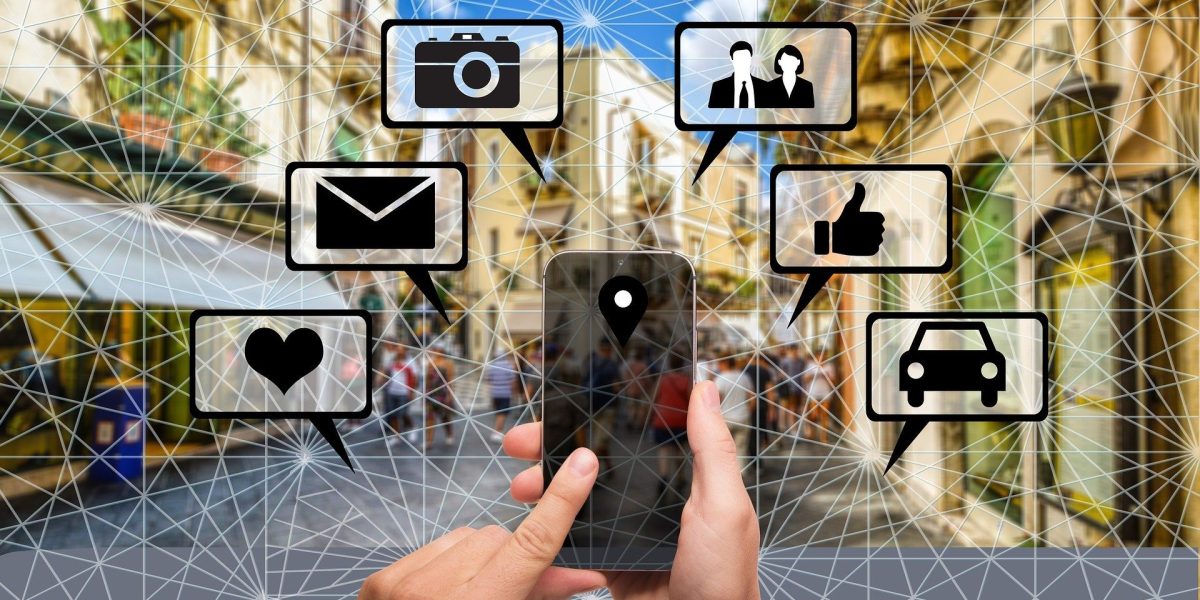