The NBA offseason is all about improvement, both individually and from a team perspective. Organizations use the summer months to adjust their respective rosters, with free agency serving as one of the primary vehicles of change. When it comes to cultivating that improvement, some franchises are more successful than others. With that said, here’s a look at five teams that could improve the most this upcoming 2021-22 campaign thanks to their offseason additions, along with their projected win totals for 2021-22, courtesy of Caesars Sportsbook.

After an underwhelming 2020-21 campaign that saw them finish seventh in the Western Conference with a 42-30 regular-season record and culminated with a first-round loss to the Phoenix Suns, the Los Angeles Lakers re-tooled in a big way over the offseason by trading for Wizards star guard Russell Westbrook. Even at the relatively advanced age of 32, Westbrook is still arguably the most explosive and dynamic guard LeBron James has ever played with, and those two will immediately become one of the most intriguing duos in the entire NBA.

Westbrook wasn’t the Lakers’ only addition, either. Far from it. The team also added Carmelo Anthony, who is a longtime friend of James and has shown that he’s capable of still providing a team with reliable point production. The Lakers also signed veterans Rajon Rondo, Dwight Howard, Trevor Ariza and DeAndre Jordan, and added some shooters in Wayne Ellington, Malik Monk and Kendrick Nunn. Ellington is a career 38 percent shooter from long range, while Monk shot 40 percent from deep last season. Nunn can also connect from 3-point range, as he’s shot 36 percent from there over his first two seasons. The floor-spacing that those players provide will be immensely important for L.A., which was in great need of shooters.

L.A.’s roster now features five, or six, future Hall of Famers (depending on how you feel about Rondo’s chances of getting in), and together the roster has 59 cumulative All-Star appearances. It’s also the oldest roster in the entire NBA with an average age of 32.4. Experience obviously isn’t an area where the Lakers are lacking, and all of the additions they made should help them jump in the standings during the ’21-22 season.

Mediocre would be an apt way to describe Boston’s ’20-21 campaign. The team finished at .500 (36-36) during the regular season, and the Nets made short work of them in the first round of the playoffs. The good news for Celtics fans is that the team didn’t sit on its hands after an underwhelming season. In addition to naming a new head coach and revamping the front office, the Celtics also made a plethora of roster changes.

With the additions of Al Horford and Enes Kanter, Boston solidified its center spot in a big way. This was important given that this area was an issue for the team last season. Those two combined with Robert Williams provides the Celtics with a nice center rotation. They also added a capable perimeter defender in Josh Richardson, and though Kemba Walker was traded away, Dennis Schröder could prove to be an adequate (and cheaper) replacement. Thanks to all of these changes, the Celtics should finish the upcoming campaign much better than .500.

The Bulls finished outside of the playoff picture in the Eastern Conference last season, but that could change next season, thanks to some solid offseason additions. Chicago completely revamped its point guard position by adding Lonzo Ball and Alex Caruso. Both players have flashed a lot of potential with their previous teams, and both should have ample opportunity to reach their full potential in Chicago. Ball will start, but Caruso will also see plenty of minutes.

The Bulls also added DeMar Derozan, a four-time All-Star who’s averaging 20.1 points per game after 12 seasons in the league. He provides the Bulls with a second go-to offensive option on the perimeter alongside Zach LaVine, and in turn DeRozan could help to take some of the scoring burden off LaVine. The Bulls also landed a serviceable backup to Nikola Vučević in Tony Bradley. Chicago now looks to have a well-balanced roster heading into the ’21-22 campaign.

After making it all the way to the NBA Finals in 2020, the Heat had an underwhelming follow-up campaign. They finished just sixth in the East and were ultimately swept by the Bucks in the first round of the playoffs. After the way the season went, it was clear that the roster needed an upgrade, and it got one. Kyle Lowry was an excellent addition for Miami. The six-time All-Star provides the Heat with a third go-to guy on the offensive end alongside Jimmy Butler and Bam Adebayo, and his championship experience could be very valuable to a team with its own title aspirations.

The team also added some serious defensive versatility — and not to mention toughness — by signing P.J. Tucker and Markieff Morris. Like Lowry, both of those veterans also have championship experience, and could ultimately prove similarly valuable. The team was also able to bring back Victor Oladipo, who could be another real weapon for Miami, if healthy. Overall, the Heat look like they’ll have a very versatile — and dangerous — roster.

Injury issues prevented Brooklyn from reaching its ceiling as a team last season. Superstars Kevin Durant, Kyrie Irving and James Harden played fewer than 10 total games together during the regular season, and Harden and Irving both missed time in the playoff series against Milwaukee. As a result, the Nets were unable to advance to the conference finals. It wasn’t the ending the team had hoped for, but they’ll get an opportunity to bounce back this upcoming season.

In Durant, Harden and Irving the Nets have the NBA’s most talented trio, and the organization did an excellent job of filling in the holes around them over the offseason. Brooklyn fortified its frontcourt — an area that needed improvement — by signing Paul Millsap and LaMarcus Aldridge. They also re-signed Blake Griffin, who showed in the postseason that he could still be extremely serviceable as a small-ball center. Similarly, Millsap is still capable of two-way production for stretches at a time, and Aldridge can still serve as a legitimate offensive option from the post. Together with Nicolas Claxton, who has shown a ton of potential over his first two seasons in the league, those four form a solid center rotation to complement the perimeter play of Brooklyn’s “big three.”

As a guard who can play both on and off the ball, Patty Mills also projects to be a great fit in Brooklyn. He provides the Nets with some added guard insurance, and could potentially save a little bit of wear-and-tear from Harden and Irving during the regular season. Plus, as a career 38 percent shooter from long range, Mills will likely thrive on a team where opposing defenses will be forced to focus most of their attention elsewhere. Overall, the additions the Nets made should help the Durant-Harden-Irving trio maximize its potential. Ultimately, though, the Nets will only go as far as their stars can take them, so their overall health remains paramount to Brooklyn’s success. 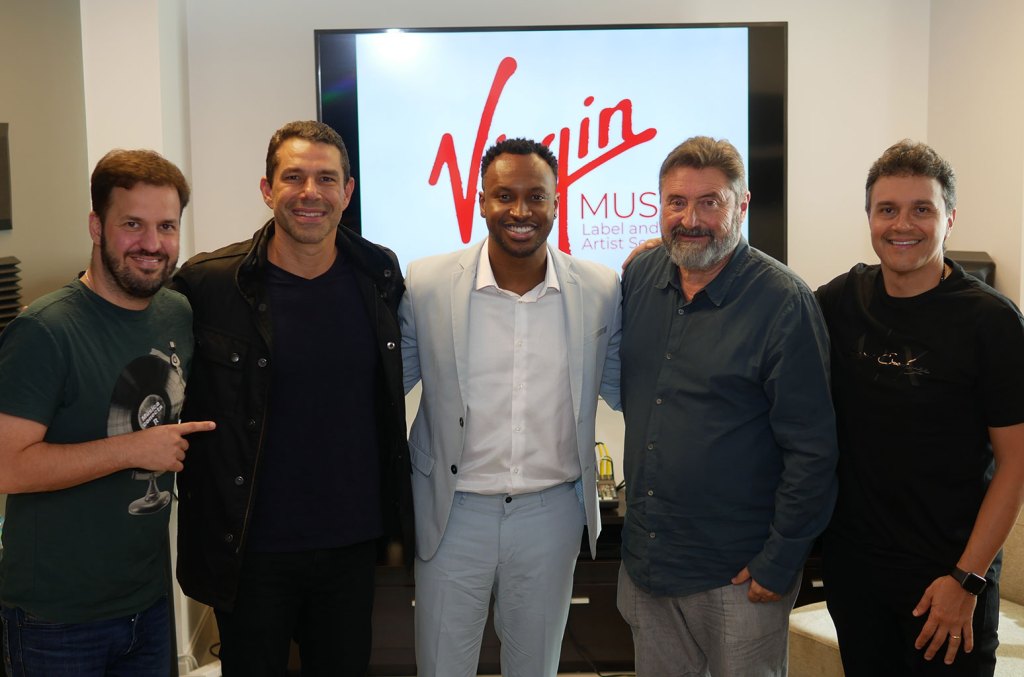 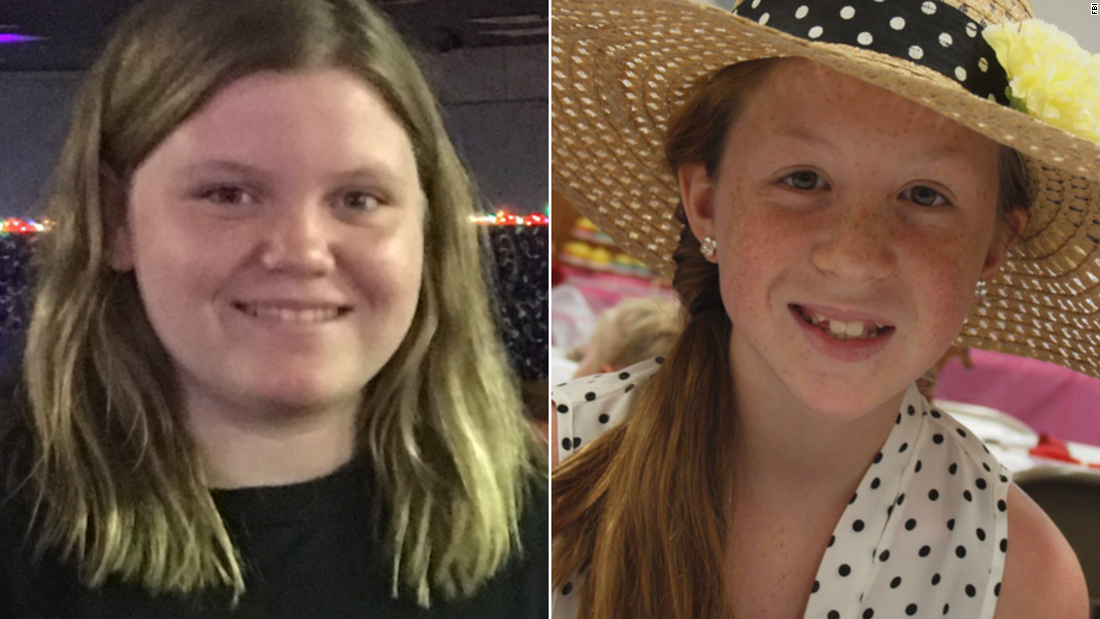 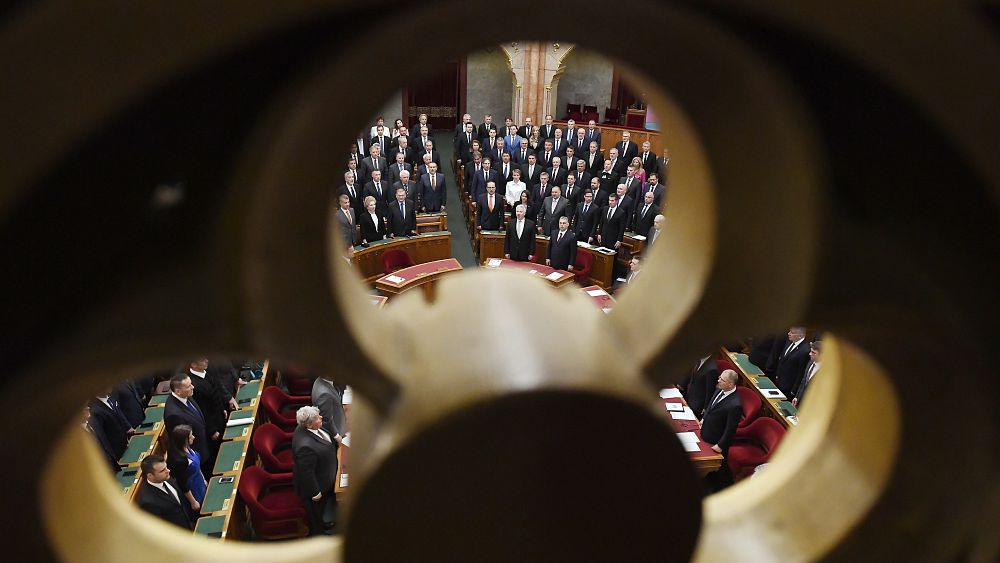 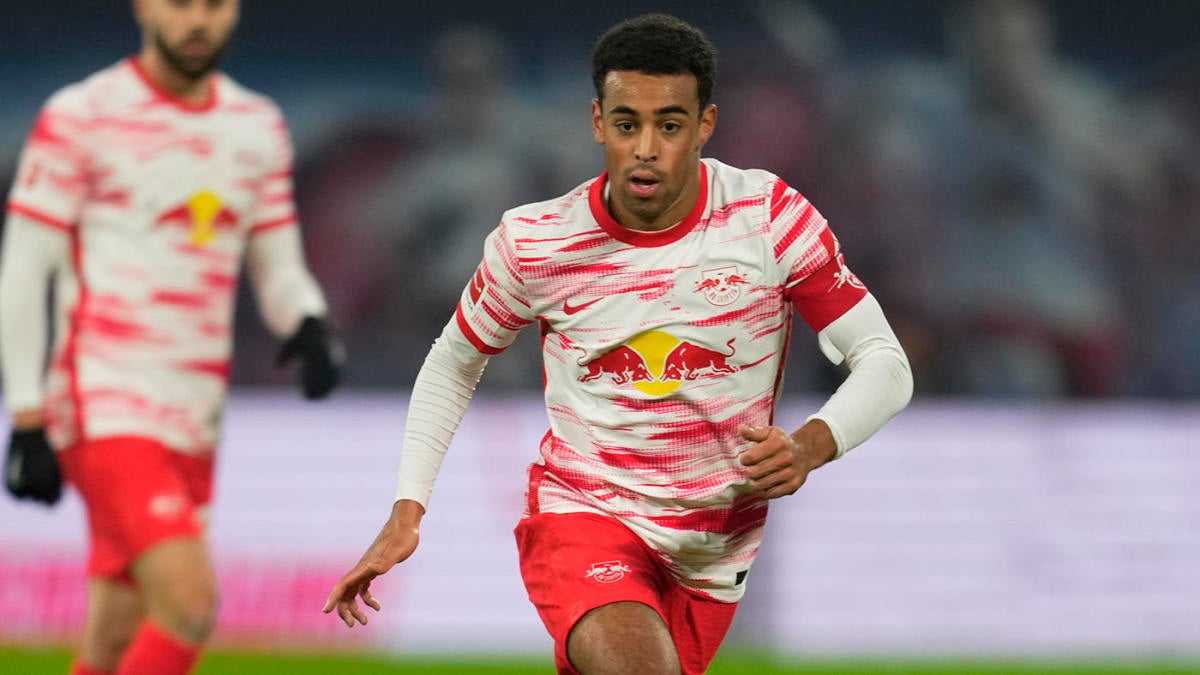