Over the course of his career, James Harden has established a reputation as one of the best scorers that the NBA has ever seen. He’s scored over 20,000 career points, is second all-time in Houston Rockets history in total points scored (behind only Hakeem Olajuwon), and has led the league in scoring on three separate occasions. During his tenure in Houston, Harden also garnered a reputation for playing a dribble-heavy, isolation style of ball that resulted in a lot of shot attempts for Harden, and a lot of standing around for his teammates.

It’s for these reasons that there was concern, and questions, about chemistry when Harden was traded to a Brooklyn Nets team that already had two elite offensive players that thrive with the ball in their hands in Kevin Durant and Kyrie Irving. How would three ball-dominant stars all coexist on the court?

Ultimately, the Nets will only be judged on how they perform in the postseason, but to say that the early results have been promising would be an understatement. In the 10 games since Harden first suited up in a Nets uniform, the Nets have posted an offensive rating of 121.0, which would be by far the best of all-time if sustained over an entire season. For comparison sake, the Dallas Mavericks posted an offensive rating of 115.9 last season, and that was a record. Brooklyn’s defense during that same span has been historically bad, but that’s a different story for another article.

A big part of the reason that Brooklyn has been able to find so much early success on the offensive end is that Harden has openly accepted a facilitator role. Instead of coming in and gunning, like he did with the Rockets, Harden has allowed his scoring to take a backseat to his playmaking in Brooklyn. With the Nets, Harden is averaging 24.1 points per game — a sizeable dip from his past three seasons in Houston when he averaged 34.3, 36.1, and 30.4 points per performance. The 15.4 field goal attempts per game he’s averaging with the Nets is his lowest output since his final season in Oklahoma City in 2011-12.

On the flip side, Harden is averaging a career-best 12 assists per game with the Nets — a mark that leads the league — as Harden has embraced the idea of being the table-setter for his other talented teammates. As a result, Durant has averaged 32.3 points per game since Harden joined the Nets, and Irving has averaged 29.4. As one of the most accomplished scorers that the game has ever seen, Harden could have come into Brooklyn demanding ample shot attempts, but instead, he has focused on the other aspects of his game that have helped Brooklyn in the win column.

“Just coming to this team [after] obviously leading the league in scoring the last few years, not many players can just switch up their entire game and focus on other things,” Harden said of his approach in Brooklyn earlier this week. “Not many players can, but just me I know the roster, I know what we have on this team, and scoring isn’t everything.

“I try to impact the game in other ways, I try to get my shooters involved. Obviously, Kevin [Durant] and Kyrie [Irving] get them easier looks when they can. Get our bigs easy touches around the rim. And then defensively just getting after it. Take it upon a challenge. Whoever coach makes me guard that night, take that as a challenge and make it tough on them every single night. So it’s not about points for me, it’s not about stats for me. It’s about getting the win. I think since I’ve been here I’ve tried to do whatever it takes in order for us to get a win, and that’s all that matters.”

It’s not every day that a player that has led the league in scoring multiple times openly accepts a role as a facilitator while he’s still in the midst of his prime. But Harden, who has won a plethora of individual awards over the course of his career, has clearly put his ego aside for the overall good of the team in Brooklyn, at least so far.

“I just want to come in and get a feel for what’s going on,” Harden said after a Nets victory over the Heat late last month. “Obviously, I could be more aggressive offensively, but we have more than enough scorers and guys that can put the ball in the basket. Just got to pick and choose my spots, which I feel like I’m doing OK. But facilitating, getting guys shots, getting our bigs finishes at the rim, and just trying to be solid defensively is what I’m trying to do.”

Plus, it’s not like Harden isn’t scoring. No, he’s not putting up points with the breakneck pace that he did in Houston, but he’s still putting the ball in the basket. Now, it’s just a matter of picking his spots, as he said. Harden has had three 30-point performances since joining Brooklyn, and he’s actually leading the Nets in fourth quarter scoring (he’s averaging 8.8 points per game in the fourth, while Durant and Irving are both averaging 8.5).

That tells you that while Harden is doing a solid job of getting open opportunities for his teammates over the course of contests to get them going, he’s still more than capable of taking care of the scoring on his own in the guts of games. This is a good thing for Brooklyn, as they certainly don’t want Harden to serve strictly as a facilitator, and they would be remiss not to take advantage of Harden’s enormous offensive arsenal. There just needs to be a balance, and so far that’s exactly what has occurred.

While the early results have been very encouraging, the sample size is still way too small to crown the Nets as anything other than an extremely intriguing potential contender at this point in time. Before any coronation occurs, the Nets need to continue their current promising play over the remainder of the regular season and well into postseason play (the team clearly needs to iron out some issues on the defensive end in the meantime). However, early concerns about chemistry, or that there wouldn’t be enough shots to go around for Brooklyn’s three stars, have been largely quelled thanks to Harden’s unselfish, pass-first approach with his new franchise. 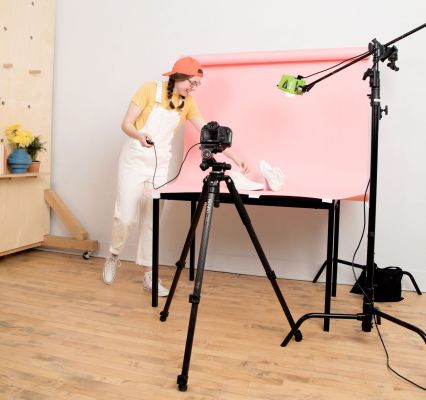 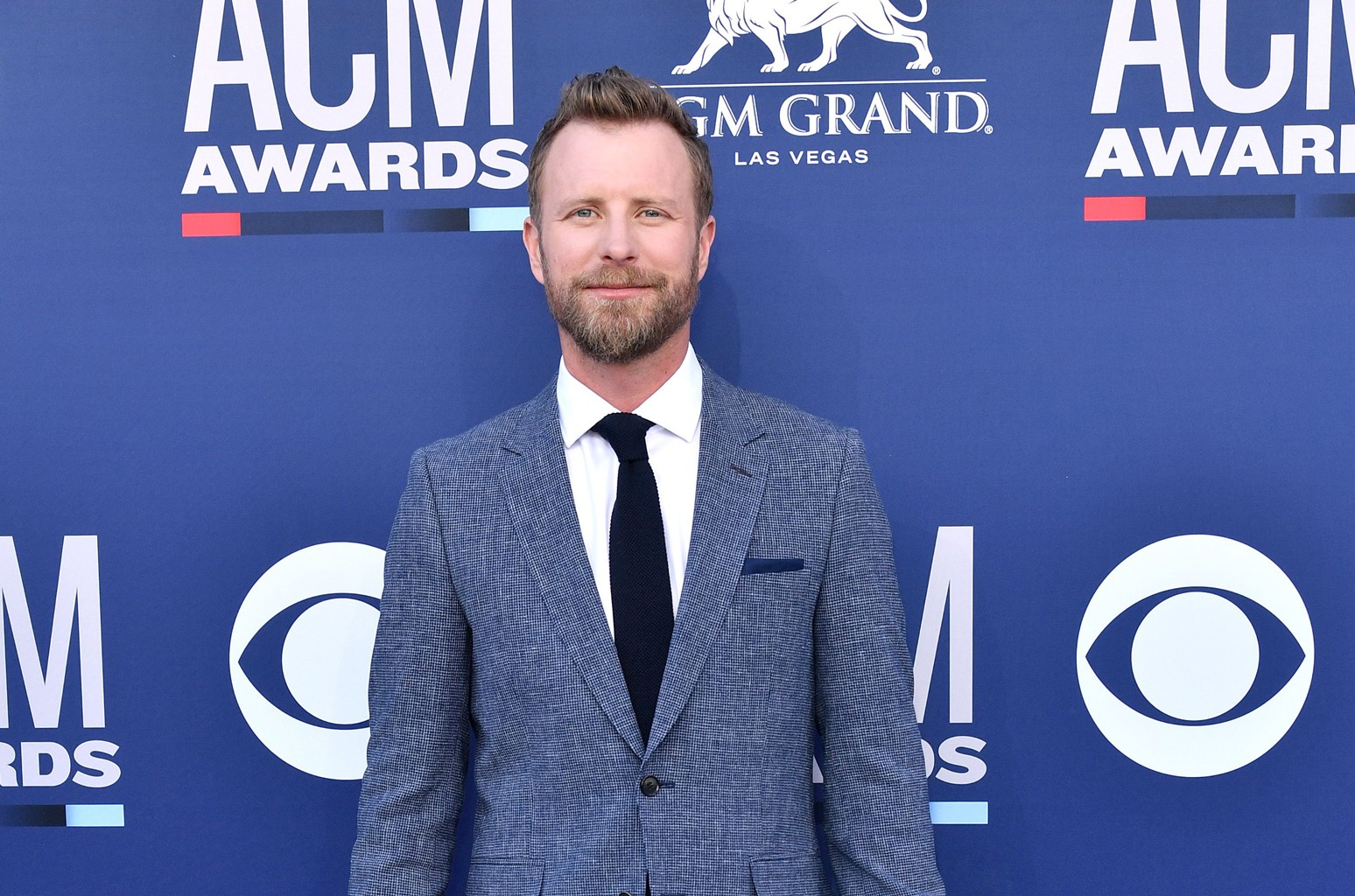 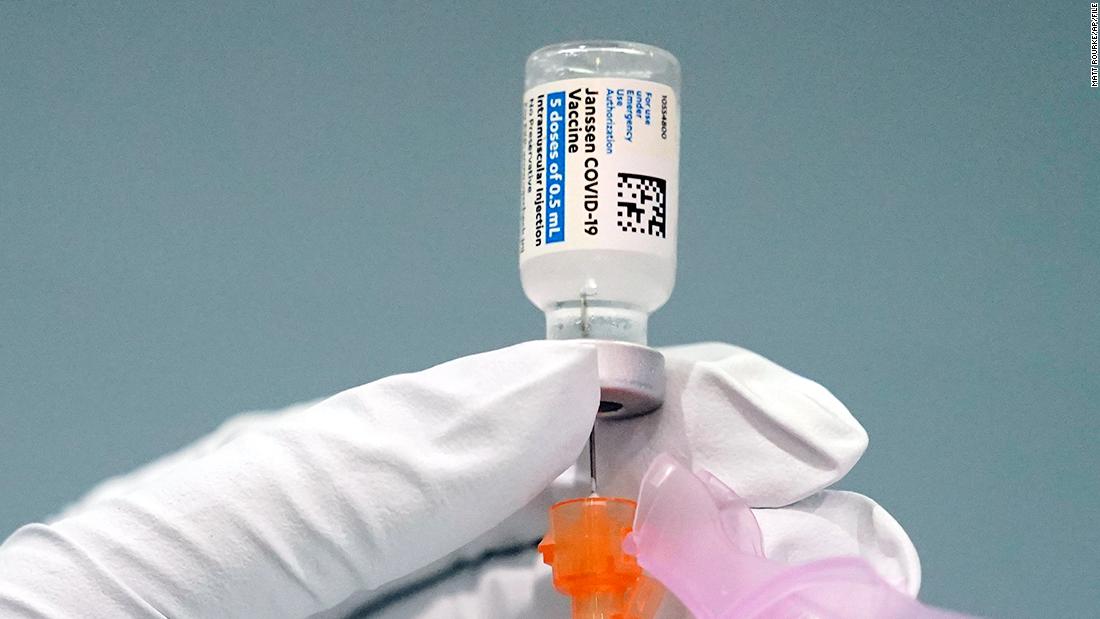 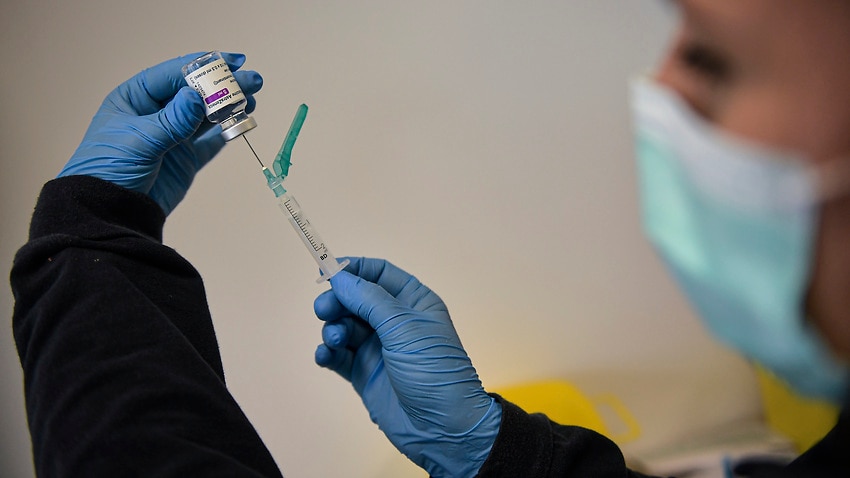