Over a year ago, the Los Angeles Clippers were the talk of the league after they pulled off the perfect offseason, signing Kawhi Leonard in free agency, and trading for Paul George in one fell swoop. They were immediately installed as one of the favorites to win the title, and for good reason considering the talent they had on the roster.

Leonard, of course, was coming off his brilliant run with the Raptors, winning Finals MVP as he led them to their first championship in franchise history. George, meanwhile, had just put together the best season of his career, earning a third-place MVP finish in 2019. With those two leading the way, reaching the Western Conference finals for the first time in their 50-year history seemed like the bare minimum for the Clippers.

Instead, they’re going home early yet again. And it’s because when the Clippers really needed them, their star duo was nowhere to be found. After jumping out to yet another early double-digit lead against the Denver Nuggets in Game 7 of their second-round series on Tuesday night, the Clippers fell apart.

Those two didn’t score a single point in the fourth quarter, and had more turnovers than made baskets in the second half. In the final two quarters, they went 2 of 18 from the field, scoring five points and turning the ball over four times. Just for the sake of comparison, all five of the Nuggets’ starters outscored Leonard and George in the second half.

The obvious question is how did that happen? How did two of the best players in the world play so miserably when their team needed them the most?

Let’s start with George. Though it’s perhaps a bit unfair, he doesn’t have the best reputation as a postseason performer, and his Game 7 showing won’t do anything to help that perception. He had three points on 1 of 7 shooting in the second half, and finished the game with 10 points and five turnovers on 4 of 16 from the field.

The Nuggets did a great job showing multiple defenders when the put the ball on the floor. That forced George into a number of turnovers and tough looks, and they deserve credit for that effort.

At the same time, George missed a lot of good looks. On one trip down the floor in the fourth quarter, he fires a clean look from 3 off the side of the backboard. And even later on, when the game is pretty much over, he was still tossing up bricks on wide open opportunities.

It’s a make or miss league, as the saying goes, which is a good segue into Leonard’s night. Whereas George struggling in a big playoff game didn’t surprise all that many people, Leonard coming up short was baffling. A two-time Finals MVP, Leonard is one of the steadiest presences in the league, and has come up clutch time and again in his career.

In Game 7, though, he just didn’t have it. He went for 14 points on 6 of 22 from the field overall, and completely disappeared in the second half, registering just two points on 1 of 11 shooting. For Leonard, it was largely a matter of simply missing shots. Over and over he got to his spot, created separation, and just missed. That’s not to say the Nuggets were playing terrible defense, but these are looks you would expect Leonard to make based on what he’s shown us over the past few seasons.

To some extent, there’s not much the Clippers can do about what happened. The two best players on the team got a bunch of open shots and couldn’t make them. It’s obviously not the only reason they lost, but if even some of those go down, we’re looking at a much different game down the stretch.

But this kind of outcome is a cautionary tale about the importance of taking care of business when you can. The Clippers were up 3-1 in this series, and had huge double-digit leads in Games 5 and 6. They easily could have closed things out, but got complacent and put themselves in a position where a cold shooting night from their two stars could end their season.

That’s exactly what happened, and so the Clippers’ 50-year conference finals drought carries on.

3 Smart Moves to Survive the Pandemic 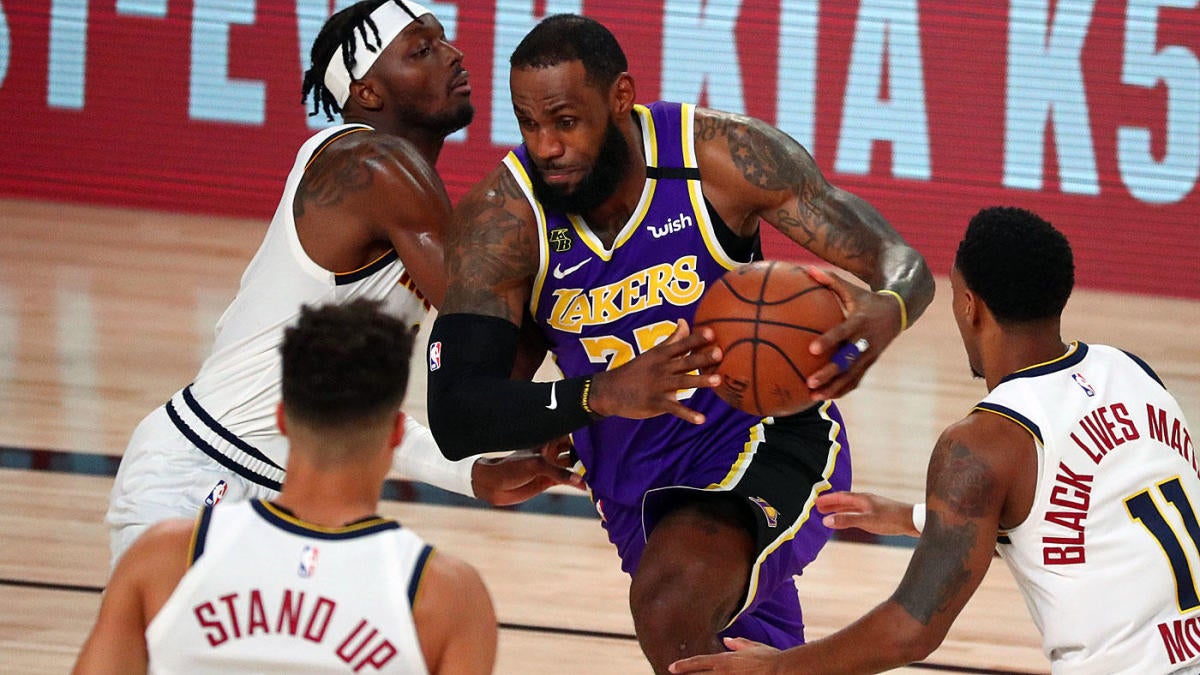 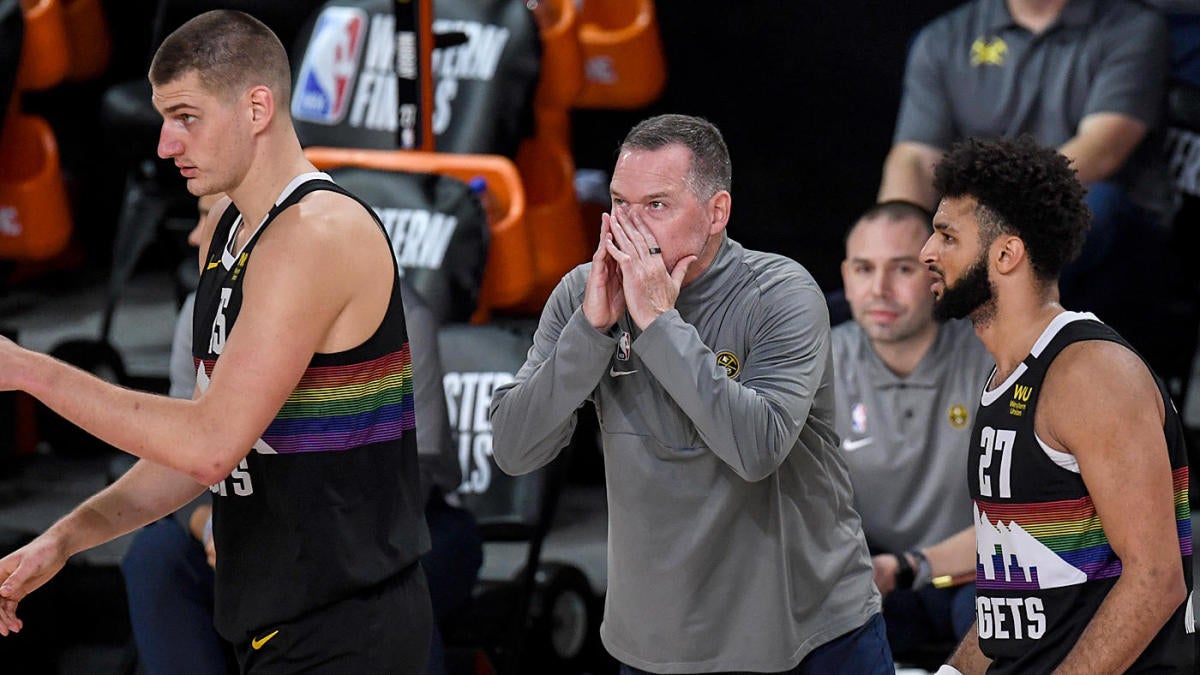 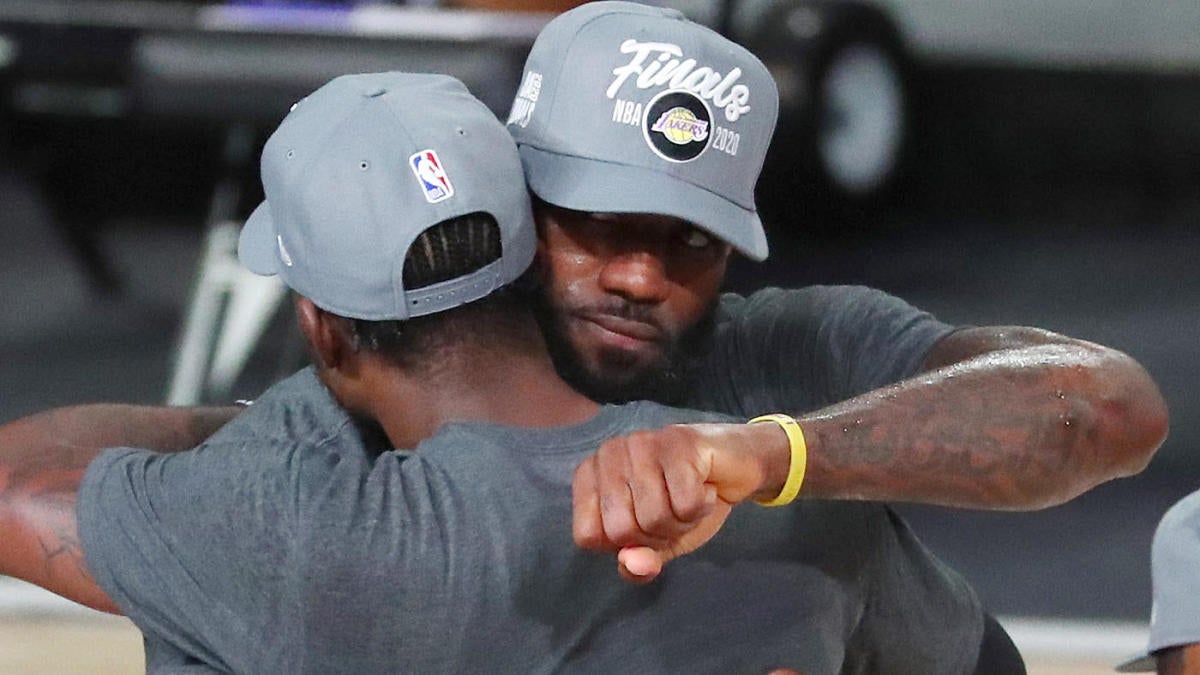 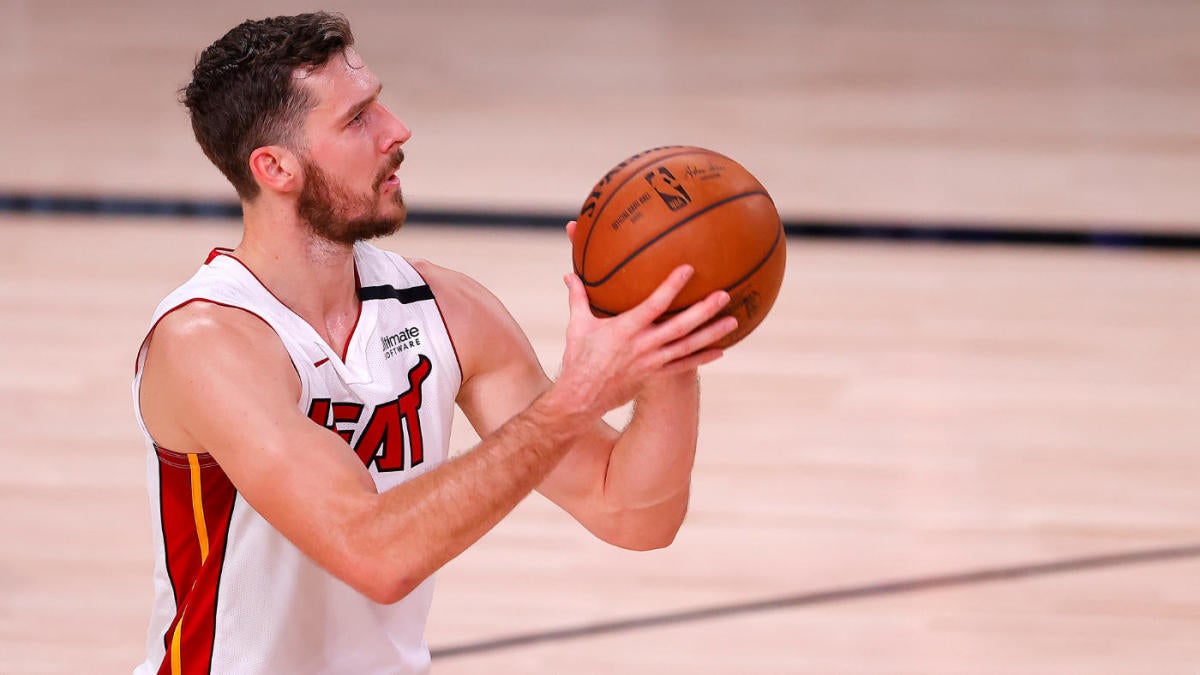 Celtics vs. Heat: After a franchise-worst effort in Game 5 loss, what’s happened to Miami’s 3-point shooting?