With LeBron James, Dennis Schroder and Talen Horton-Tucker sidelined for the Lakers, the Los Angeles Clippers already had a considerable advantage Thursday. Things got even worse for the Lakers when Anthony Davis was ruled out due to back spasms. With so many core Lakers out, the Clippers unsurprisingly walked away with an easy 118-94 victory over their cross-arena rivals.

The win marks the first time since the 2015-16 season that the Clippers have swept the season series with the Lakers. Overall, it has happened only four times in team history, and the standings reflect this newfound power structure in Los Angeles. While the Clippers have all but locked up a top-four seed in the Western Conference and the first-round home-court advantage that comes with it, the Lakers are fighting just to avoid the play-in round. With another loss in the books for the defending champions, that is where we’ll start tonight’s takeaways.

The almighty Lakers, defending NBA champions and still the Vegas favorite to win the Western Conference, are officially on the brink of the play-in. The loss, their 29th of the season, tied them with the Portland Trail Blazers in the standings. Those two teams won’t have to wait long to settle the score. They play on Friday. James and Schroder are still expected to miss that game. There is no telling whether Davis or Horton-Tucker will as well. The winner will not only pick up a game in the standings over the other, but will earn the tiebreaker as well. Functionally, that gives the winner a 1.5-game lead over the loser with less than two weeks to play.

In other words, the Lakers need to start embracing the idea that they’re probably going to need to use the play-in round to launch their championship defense. That’s not the worst thing in the world for them, all things considered. If nothing else, they’d probably prefer to play Phoenix or Utah in the first round than the Clippers. It would give them an extra high-leverage game or two to find their rhythm. It’s not ideal, but there are worse fates here.

But for the Clippers? This is a dream come true. Last season, they got eliminated before even facing the Lakers. This season, it might be the Lakers who get knocked out before a Clippers series. The Lakers decimated their non-Clippers opponents on the way to the championship last season. Now, the Clippers could have the chance to do the same.

The added wrinkle in this year’s Lakers-Clippers rivalry are the players that switched from one locker room to the other. On paper, the Lakers got the better end of the shuffle. By signing Montrezl Harrell, they both filled a backup center spot that DeMarcus Cousins could have taken and hard-capped themselves, preventing them from re-signing Rajon Rondo. Harrell is the youngest of the three. He is also the reigning Sixth Man of the Year.

Yet he was outplayed by both former Lakers in this one. Cousins, who has several inches and close to 30 pounds on Harrell, bullied him in the post in a 5-of-8 shooting night. Rondo added 11 points and five assists, and while Harrell finished the night with 14 points, they mostly came in garbage time. The Lakers were outscored by six points with Harrell on the floor. That’s become a disturbing trend.

In 18 games since the Lakers signed Andre Drummond, Harrell has had a negative plus-minus 12 times and is minus-69 overall. While his scoring is valuable, he has proven to be exactly the sort of high-maintenance player he was with the Clippers. He is an underwhelming defender and needs the ball to be effective. The Lakers are struggling through those issues now while the Clippers have enjoyed how easily Rondo in particularly fits within their existing structure. He and Cousins are making less money combined than Harrell is for the Lakers. Right now, the Clippers seem to be getting the better of that arrangement.

What a difference a year makes

The Lakers-Clippers rivalry has been a microcosm of the league’s biggest stories over the past two seasons. Last season was about the redemption of LeBron and the battle of Los Angeles. The two teams played four teams. All four were decided by single digits. Two came down to the last two possessions. The Lakers lost the first two but won the second two, narratively aligning with James’ early struggles in Los Angeles and eventual success.

This season? We’ve never seen the Lakers and Clippers play each other at full strength. Opening night was the closest we came, and in the last two games, James and Davis played nine combined minutes. The story of this season has been injuries during a condensed schedule. The league has paid the price for that schedule by sacrificing marquee games. Those incredible Lakers-Clippers battles from last year are a distant memory. In 2021, the best we can hope for is a healthy rematch in the playoffs. 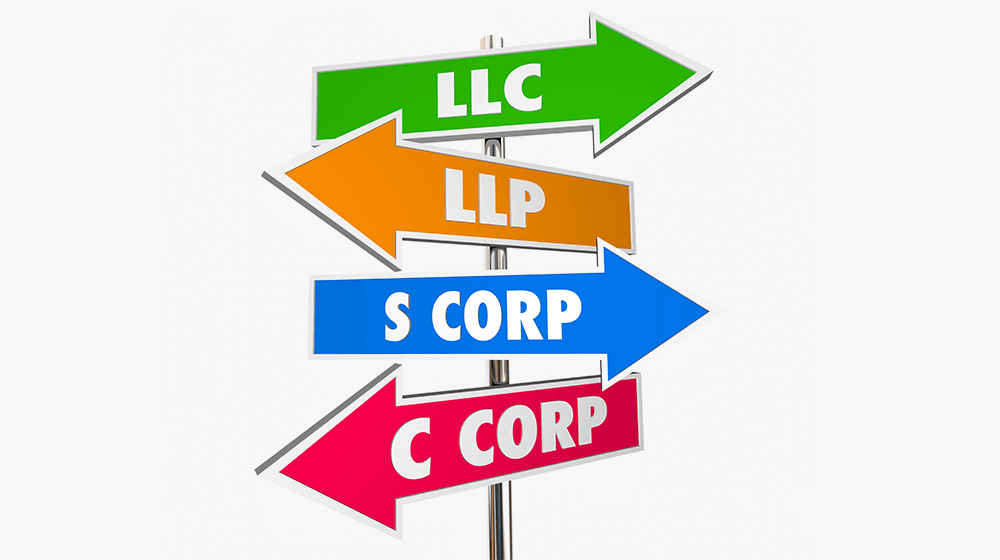 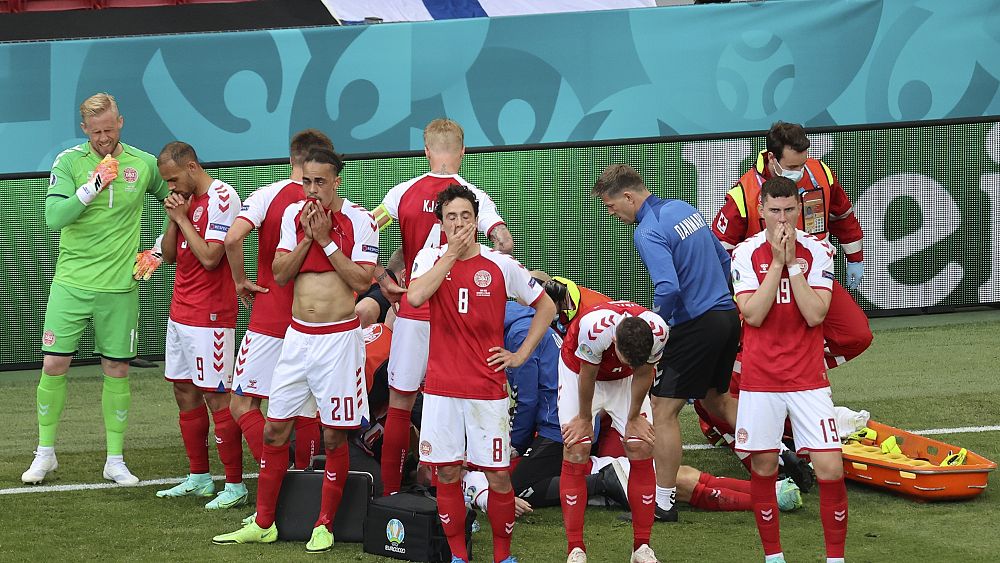