Blake Griffin’s playing days with the Detroit Pistons are now over. On Friday, the six-time All-Star agreed to a contract buyout with the Pistons, according to ESPN’s Adrian Wojnarowski. Griffin, 31, will now be an unrestricted free agent and will be able to sign with any team. Several top contenders are interested in adding Griffin for the playoff push, and he is expected to make a decision regarding his next NBA home in the near future.

The former No. 1 overall pick hasn’t suited up for the Pistons since Feb. 12, as both sides agreed that he would remain out of the lineup until the team facilitated a trade for him or they agreed to a buyout. The Pistons are in the midst of a rebuild, while Griffin wants to have the opportunity to compete for a championship at this point in his career. “I am grateful to the Pistons for understanding what I want to accomplish in my career and for working together on the best path forward,” Griffin said in a statement last month.

Though they tried, the Pistons were ultimately unable to find a trade partner for Griffin due to the sheer size of his contract, which included a player option worth nearly $39 million for next season before the buyout. At this point in his career, Griffin is just clearly not the player that he once was. Griffin was once an athletic high flyer, but injury issues have taken a toll. Now he’s been largely relegated to the role of floor spacer, as over half of his field-goal attempts per game this season have come from beyond the arc. He’s averaging a career-low 12.3 points per game while shooting just 36 percent from the floor on the season, and he’s also pulling in just 5.2 rebounds per performance.

The Pistons couldn’t find a team willing to take on the remainder of Griffin’s contract, but now that he’s headed for free agency Griffin will have several suitors. The Brooklyn Nets, Miami Heat, Golden State Warriors, Boston Celtics, Los Angeles Clippers and Los Angeles Lakers are among the teams that have already expressed interest in Griffin, according to Marc Stein of the New York Times. At this point, the Nets are believed to be the favorites to land Griffin, as other interested teams are expecting him to pick Brooklyn, according to Shams Charania of The Athletic.

Griffin was traded to Detroit from the Los Angeles Clippers in January of 2018 and he made the All-Star team as a member of the Pistons during the 2018-19 season. However, injury issues held him to just 38 total appearances over the past two seasons. While he’s not the 20-point and 10-rebound per game player that he once was, Griffin could still be productive for stretches, and he could potentially provide a nice bench boost for a contending team.

Alabama Car Insurance Laws: Everything You Need to Know 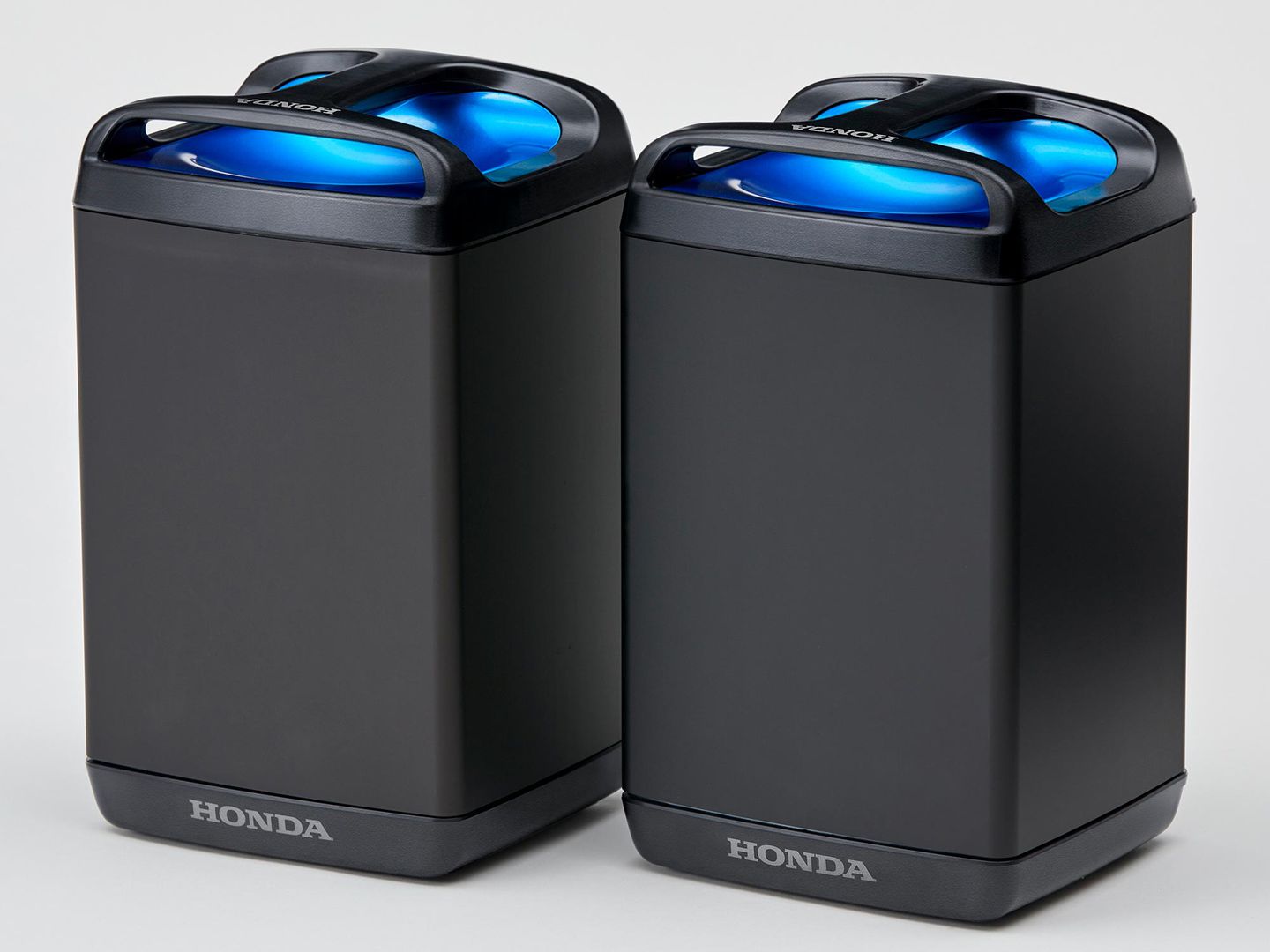 Meet Rice Water, The Ancient Beauty Practice You’ve Been Seeing All Over TikTok
2 mins ago

Google I/O 2021: Everything Google is announcing at this year’s virtual keynote right now
3 mins ago 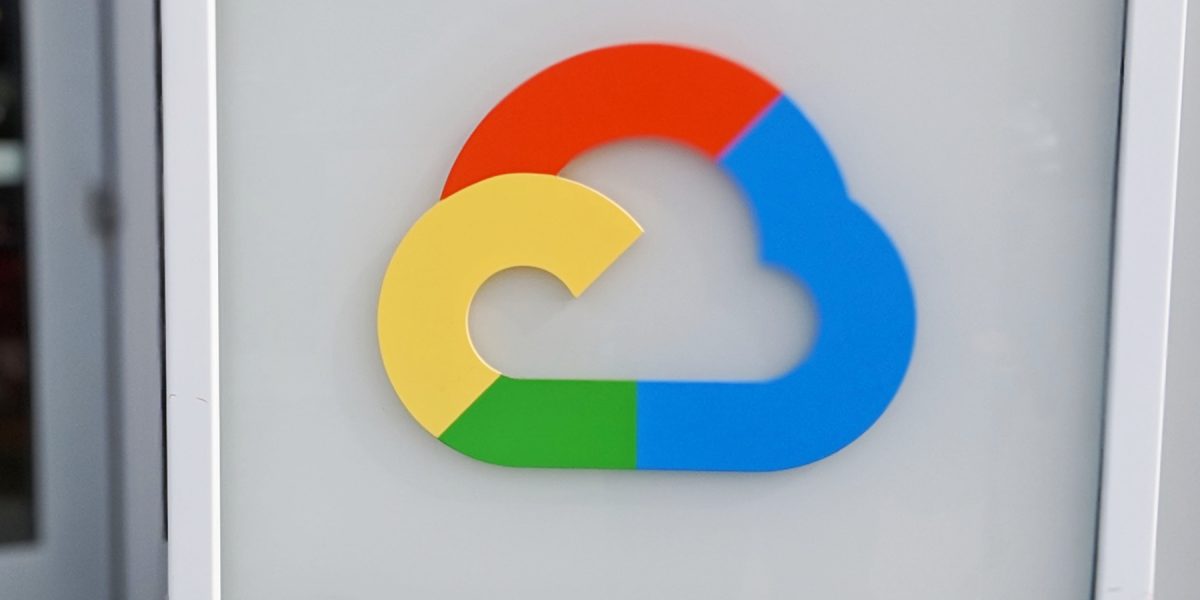