After a historically short offseason, the 2020-21 NBA season promises to be one of the most unique in history. From the shortened schedule to the lack of fans in arenas, everything about the season promises to be different, When it comes to on-court action though, the game is the same, and the upcoming campaign has no shortage of extremely intriguing storylines. Here’s a look at five of the most pressing.

It’s impossible to talk about the 2020-21 NBA season without acknowledging the impact that the ongoing coronavirus pandemic will have on the season. Homecourt advantage has already been largely wiped out, as all of the teams across the league’s landscape will be forced to start the season with little to no fans in attendance. The Raptors aren’t even able to play home games in their own city. Unlike in the NFL where each team plays just one game a week, each NBA team plays several games a week, which means that a positive test for a player during the season could knock that player out of action for a handful of games, or more. In what projects to be a competitive playoff race in both conferences, that could be the difference between making or missing the playoffs. Or in the postseason, such an absence could swing an entire series. Ultimately, the whole season could come down to which team is able to stay healthiest and clock the fewest positive test results.

James Harden has made it pretty clear that he doesn’t want to be a member of the Houston Rockets anymore. Harden, who has requested a trade from the team, showed up late to Houston’s training camp after posting pictures of himself partying across the country rather than being with his teammates preparing for the season. While Harden initially made it clear he wanted to be traded to the Brooklyn Nets, he has apparently widened his scope when it comes to potential landing spots, as he reportedly informed the Rockets before the start of training camp that he’d be open to a trade to the Philadelphia 76ers, or any other contender. Now, the entire league is waiting to see what the Rockets will do about the situation.

Technically, the Rockets don’t have to do anything, as Harden is under contract with the team for two more seasons. Technically, they could take their sweet time in trading him, if they decide to at all. However, then they run the risk of having an unhappy superstar on the team, and if that were the case, things could go south in the locker room pretty quickly.

Given the years remaining on Harden’s current contract, there’s no reason for the Rockets to rush into a deal. In addition to trading for John Wall (at Harden’s request), the Rockets also added a couple of talented big men in DeMarcus Cousins and Christian Wood over the offseason and, on paper, they project as a formidable squad. If things click, Houston could still be a team capable of making noise in the highly competitive Western Conference, and Harden could potentially change his stance about being traded. This is obviously the best-case scenario for Houston, and it’s far from a guarantee. If things go the other way, though, the Rockets could still opt to trade Harden prior to the trade deadline, or even next offseason, and still, likely, receive an attractive return package.

Just like there are questions about Harden’s future in Houston, there are also questions regarding Giannis Antetokounmpo’s future in Milwaukee. After having the top regular season record for the past two seasons, the Bucks failed to advance out of the East both times, and as such many are wondering if he will opt for greener pastures elsewhere when his current contract with the Bucks expires after the ’20-21 season. Antetokounmpo could sign a supermax extension with the Bucks before the Dec. 21 deadline, and in doing so he would end all speculation about his future. However, he recently revealed that he isn’t “focused” on the extension.

“I’m not focusing on [the extension],” Antetokounmpo said. “My agent Alex and Jon Horst and the Bucks ownership are focusing on those discussions and I’m just trying to focus on myself, how I can get better, how I can help my teammates be better.”

If Antetokounmpo doesn’t sign the extension, all eyes will be on the Bucks to see how they perform this season. If they’re able to break through and advance to the Finals, well that would probably bode well for them when it comes to keeping Antetokounmpo long-term. However, if they flame out early in the postseason again, Antetokounmpo could potentially look for a new NBA home next offseason.

4. How good will Brooklyn be?

After a season’s worth of anticipation, we will finally get to see the duo of Kevin Durant and Kyrie Irving suit up for the Nets. Brooklyn made major waves when they signed both stars to major deals last offseason, and now that both are fully healthy, there are major expectations facing the Nets. On paper, the Nets project to be one of the top teams in the East, if not the whole league. However, chemistry could be a concern, given Irving’s history. Plus, like we have seen time and again, throwing star players together doesn’t necessarily guarantee success. If it did, the Rockets would have won a title over the past couple of years, and the Clippers wouldn’t have lost in the Western Conference semifinals last season. It will be extremely interesting to see if Brooklyn will be able to live up to its on-paper potential, or if they will be knocked off track by chemistry or injury issues.

Last season, Zion Williamson was the most highly-hyped rookie that the NBA has seen since LeBron James entered the league in 2003. And while Williamson lived up to expectations while he was on the floor, he wasn’t actually on the floor all that much. After tearing his meniscus in the preseason, Williamson appeared in just 24 total games for the New Orleans Pelicans during the regular season. When he did play, his usage was limited — he averaged 27.8 minutes per game on the season — as the Pelicans wanted to be overly cautious with their young star.

For basketball fans, watching Williamson during his rookie campaign was almost like a tease, because it seemed like every time he got going out on the floor, he was subbed out because of a restriction on his minutes. The good news is that heading into his second season, Williamson is fully healthy, and he doesn’t expect to have any sort of minute restrictions during the 2020-21 season.

“Me and [Pelicans] coach [Stan] Van Gundy have talked and from what I know now, there are no restrictions. None,” a happy Williamson said. “I love to play basketball. With no restrictions? Why wouldn’t I love that?”

Despite limited playing time, Williamson put up some big numbers as a rookie. He averaged 22.5 points, 6.3 rebounds, and 2.1 assists per performance and he became the first rookie since Michael Jordan to post 16 20-point games within his first 20 games in the league. With more minutes, we can expect Williamson’s numbers to be even better in his second season. 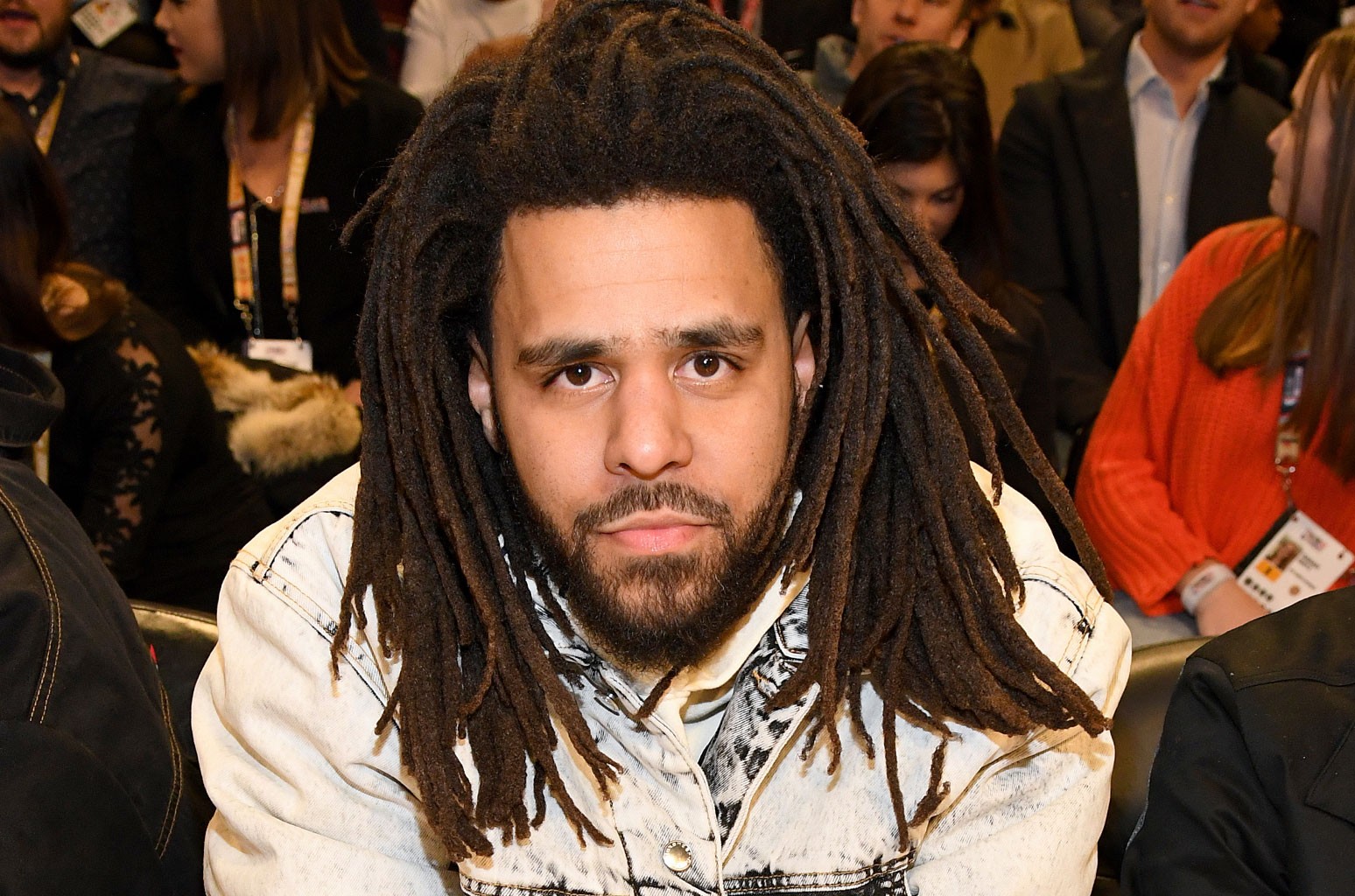 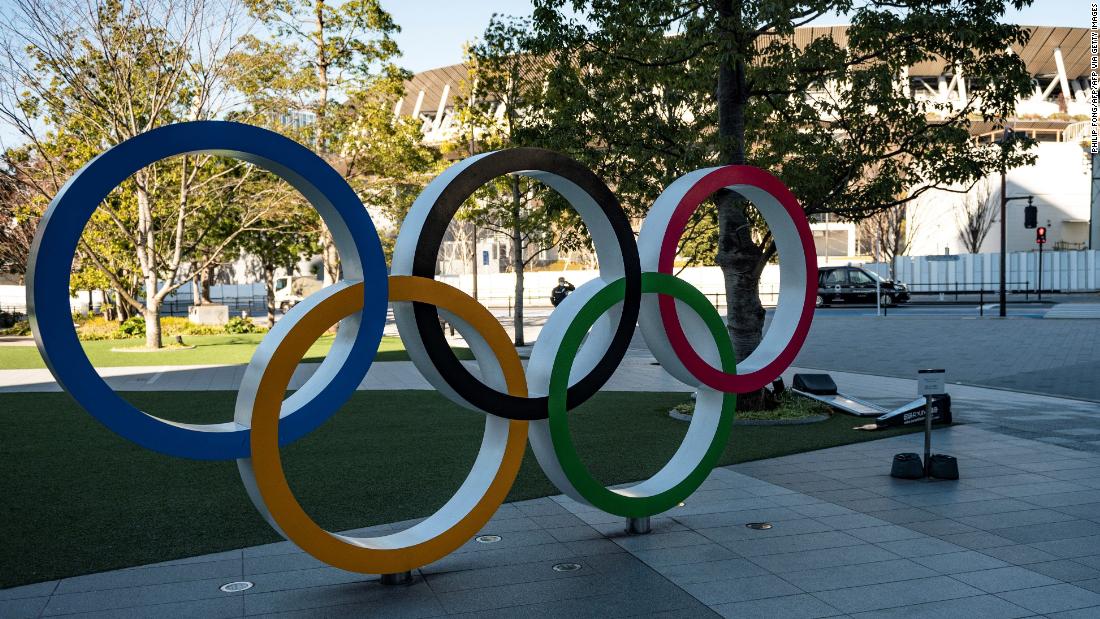 How organizers plan to make the Olympics happen
38 mins ago