Happy Friday, everybody; we’re all about to experience withdrawal together. Today is the first Friday in the history of the PM version of this newsletter in which we don’t have football to look forward to. Honestly, I was thrown for a bit of a loop preparing this today.

My Friday approach has always been to give you a pick or two for tonight and then load you with football picks to fill your weekend. I don’t have any football picks to give you! But I don’t want you to go through an entire weekend without something to help get you through, so while I have two NBA plays for tonight (as well as DFS advice), I’m adding the other kind of football to today’s letter. I have one pick for a big match in Italy on Saturday, as well as a four-team parlay that will give you something to sweat through both Saturday and Sunday.

If you took my PGA top 20 plays earlier in the week, we’ve still got those going too. So, don’t worry, football or no football, we’re all going to get through this together. And who knows? Maybe by the time we see each other again on Monday, Neil deGrasse Tyson will have finally answered the question we discussed in Thursday’s newsletter.

If he doesn’t, I guess we’ll just have to assume he doesn’t know the answer and isn’t as smart as everybody says he is.

Into the football-less weekend we go, heads held high.

Bucks at Jazz, 9 p.m. | TV: NBA League Pass
The Pick: Under 234.5 (-110): First, at the risk of sounding like an old man yelling at clouds, let me say how ridiculous it is that on a night when two of the NBA’s best teams are playing, the two nationally televised games include the Lakers and three teams that are .500 or worse. That just seems like a dumb way to sell your product to the masses, but I digress. Whether it’s on a national network or not, this is a game I’m very much looking forward to watching.

It’s also a game I’m anticipating won’t be as high-scoring as the total suggests. We have two top 10 defenses in play tonight, as Utah ranks third in the league in defensive efficiency and Milwaukee is ninth. Of course, the total is as high as it is because we’ve also got two of the top four offenses in the league when it comes to efficiency. But this is also a contrast of styles, as Milwaukee likes to move quickly on offense while Utah prefers to play a slower-tempo, half-court offense. With the game in Utah, I expect the Jazz to dictate the pace better than Milwaukee can. Plus, with Utah missing Mike Conley and Milwaukee missing Jrue Holiday, neither offense will be operating at max capacity. It’ll be a sweat, but in the end, I see this under coming through.

Key Trend: The under is 7-3 in Utah’s last 10 games against teams with winning records.

Here’s what SportsLine is saying about the game: Is the Advanced Computer Model as intelligent as I am? There’s only one way to find out.

Pistons at Celtics, 8 p.m. | TV: NBA League Pass
The Pick: Pistons +7.5 (-110) — I don’t know how I found myself in a world where I was suddenly betting so many Pistons games and thus being forced to watch them, but here we are. I’m not sure it’s a world I enjoy, but it’s a world that’s proven profitable. So, in that regard, it reminds me of my old job. Anyway, the Pistons probably aren’t going to have Blake Griffin tonight, and that’s impacting this line a bit too heavily. Particularly since the Celtics will be without both Kemba Walker and Robert Williams, and Marcus Smart remains sidelined as well.

If I’ve learned anything from all this time spent watching the Pistons, it’s that while they have one of the worst records in the league, they’re a lot closer to teams fighting for a final playoff spot than those fighting for the best lottery odds. I’m also taking some consolation in the fact these two have already split two games played in Detroit. The Pistons won the first meeting by three, while the Celtics took the rematch by three. Both games were close, and I expect tonight’s to be similar, so 7.5 points is appealing.

Napoli vs. Juventus, Saturday, 12 p.m. | TV: ESPN+
The Pick: Juventus (-105) — Full disclosure, I’m a Napoli fan, but that fandom isn’t getting in the way of my analysis here. What that fandom allows me to do is be realistic about Napoli at the moment, and the truth is the team is an absolute mess. It got off to a terrific start to the season, but then injuries and COVID hit and have thrown them into chaos. Every week Napoli is missing somebody new, and as soon as it gets a key player back, another is forced out. The result has been a severe lack of cohesion, particularly in the middle of the field and on the defensive end.

Then there’s Juventus, a team that started slow (for Juventus) in Andrea Pirlo’s first season as a manager anywhere. Well, now Juventus is starting to look like a more modern version of the Juventus teams Pirlo used to lead from the midfield. They’re more aggressive in attack, and show more desire for scoring goals, but they’re as defensively sound as ever before. It’s one of those strange things to comprehend without seeing it, but Juventus is controlling the play even when it doesn’t have the ball right now. It’s been remarkable to watch the last few weeks, and it should pick up a relatively easy win over a reeling Napoli side on Sunday.

Key Trend: Juventus has lost only two of its last 25 matches across all competitions.

🔒 SportsLine Pick of the Day: SportsLine MMA analyst Kyle Marley is up more than $22,000 over the past 24 months with his UFC selections. He has just revealed his picks for Saturday’s UFC 258 card.

A nice four-team soccer money line parlay paying +262 to give you something to root for throughout the entire weekend. 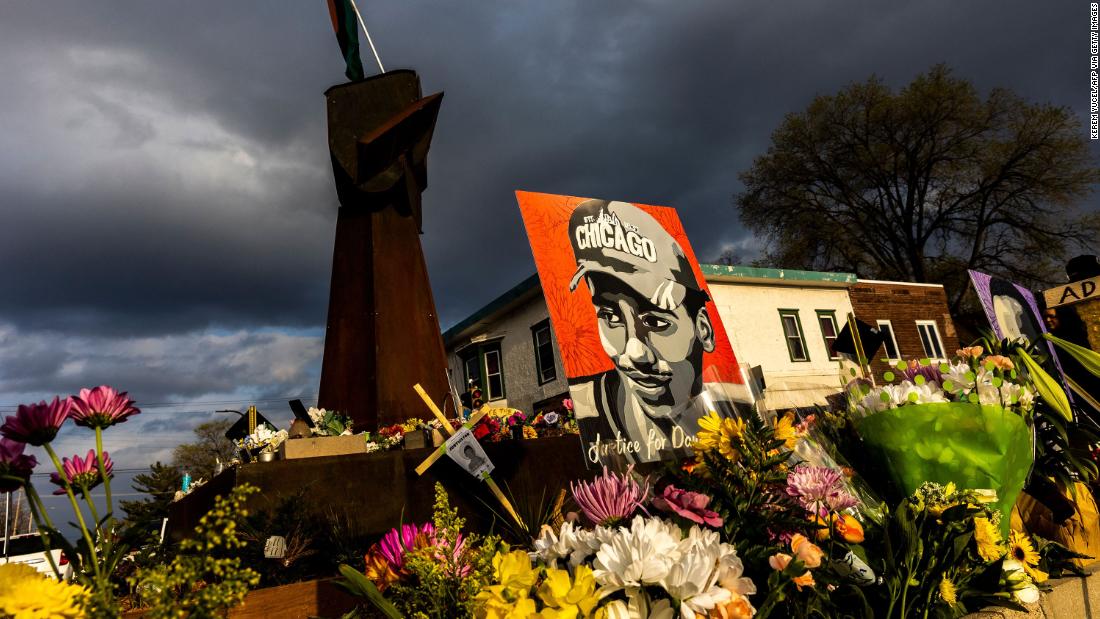 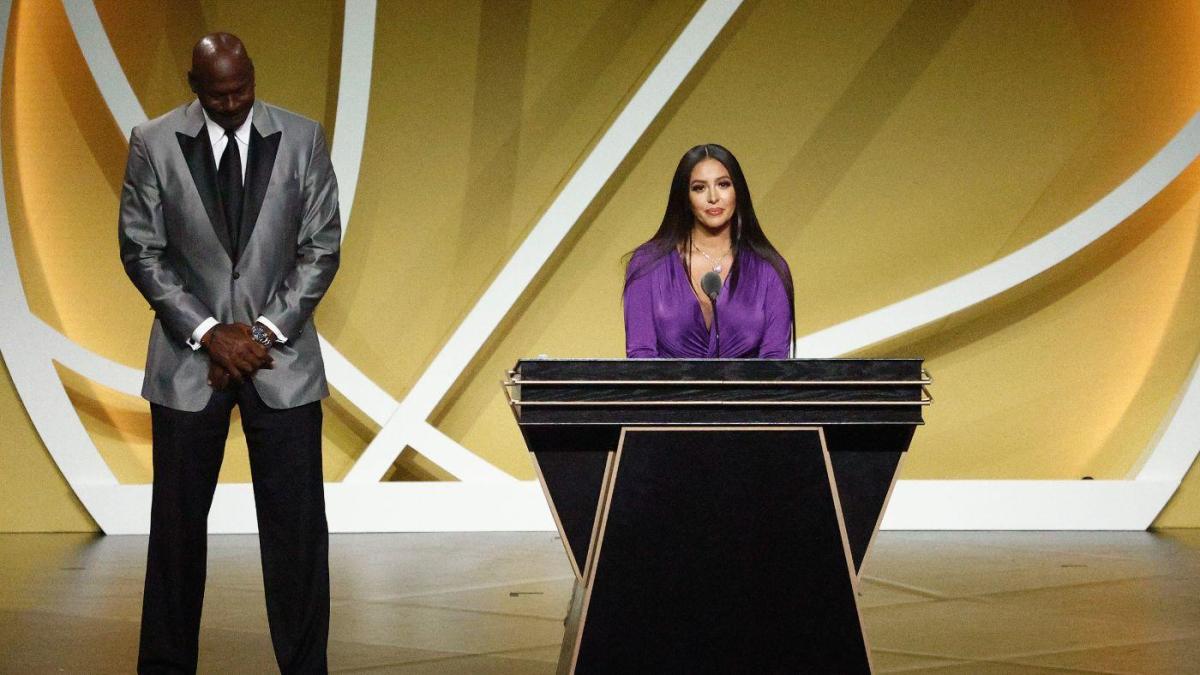 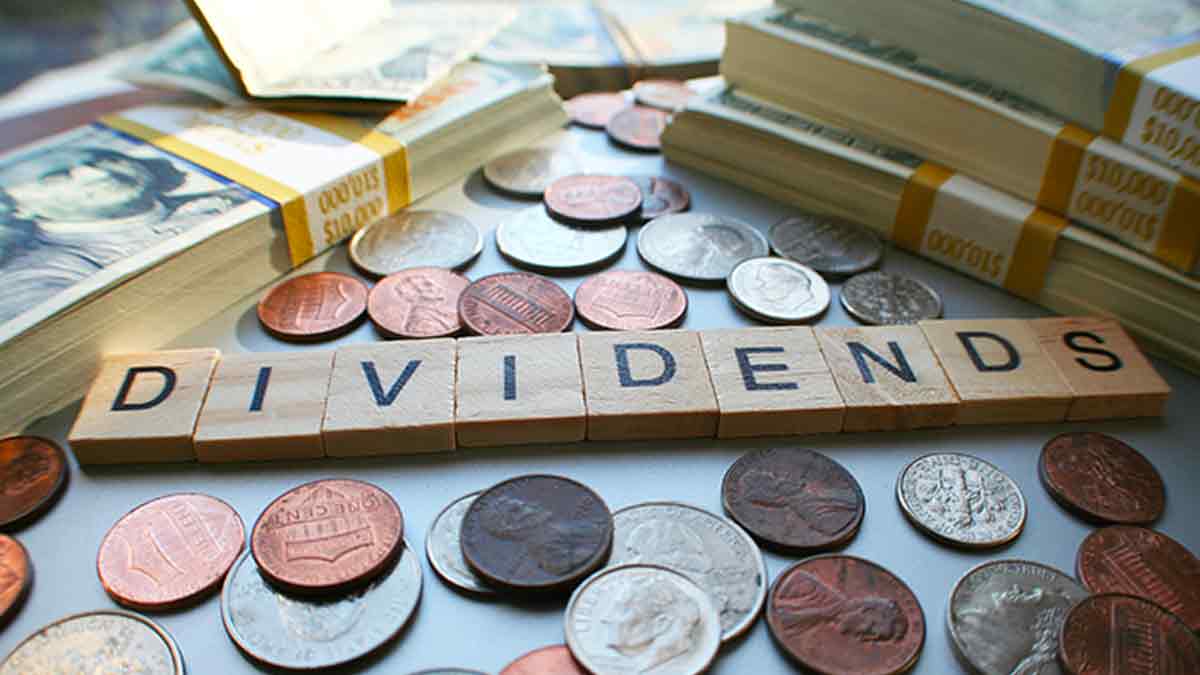 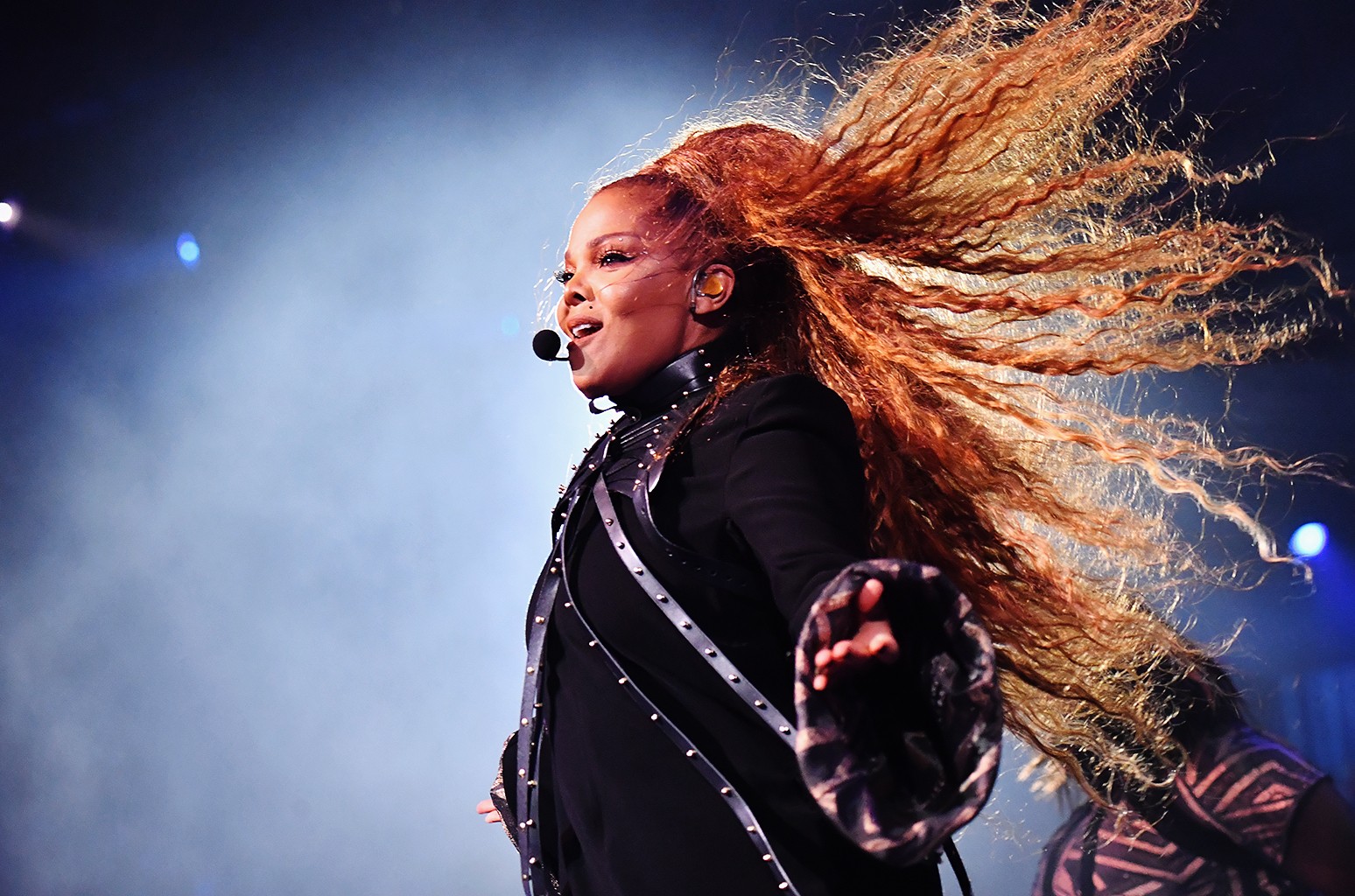