Earlier this season, Philadelphia 76ers forward Ben Simmons saw his name coming up in trade rumors. The Houston Rockets were looking for a new home for star guard James Harden, and the Sixers were reportedly interested in landing the former league MVP. Acquiring Harden would have cost the Sixers Simmons and, for a while, it looked like Simmons would indeed be heading to Houston. Ultimately though, Harden was instead traded to the Brooklyn Nets and Simmons stayed with the Sixers.

Even though he wasn’t actually moved, having your name mentioned in trade rumors could be a tough thing to swallow for a young, talented player like Simmons. Luckily, his teammates had his back. During a recent interview with Sam Amick of The Athletic, Sixers forward Tobias Harris revealed what he said to Simmons regarding the rumors, and how he might have helped Simmons focus on the bigger picture.

“We have a group of guys who are professionals, grown men. Unless somebody wants to be traded, nobody wants to pack all their stuff up and be out,” Harris said. “So in that case, you hear these rumors and they’re out there and there’s a possibility that they could happen, so you can feel that kind of stress on another player. During that time, you kind of just let things go with the flow but we knew and I had conversations with Ben, too. I was like, ‘The only way you become untradeable, pretty much, is if you win a championship.’ If you win a championship, nobody is breaking apart (that) team. You’ll add pieces to the team, but you’re not breaking up the core pieces.

“That was one of the things. I think it was kind of motivating [for him]. I’ve always been motivated by it in general, but I think it was motivating for somebody like him because I think that was the first time he actually really heard his name out there in those rumors, right? To that extent. So as a group, we were just like, ‘We’ve got to win. We’ve got to show we can win basketball games collectively.’ That was just the focus, but those things definitely do creep in but I thought we did a good job of blocking that out and just playing.”

Simmons, who was reportedly ecstatic that a deal didn’t come to fruition, has seemed to take it all in stride as he’s been playing some of the best basketball of his career in recent weeks. He scored a career-high 42 points against the Utah Jazz last week, and he’s currently ranked ninth in the NBA in assists per game on the season. He’s also a Defensive Player of the Year candidate. When he addressed the rumors last month after Harden was traded to Brooklyn, Simmons seemed like a player that was ready to move on.

“I mean, this a business,” Simmons said. “Things like that happen. Only thing I can control is how I approach my work, the games and my day-to-day thing. So, you know, I’m just trying to be professional and to do the right thing and help my team get wins.”

Andrew Cuomo Should Resign
3 seconds ago 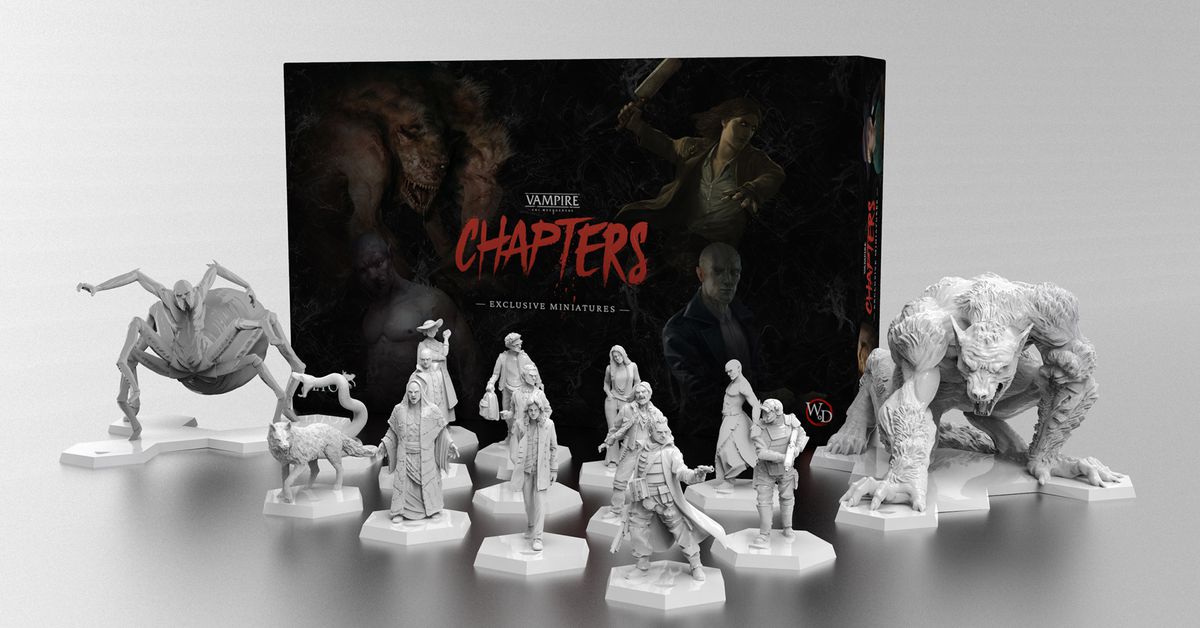 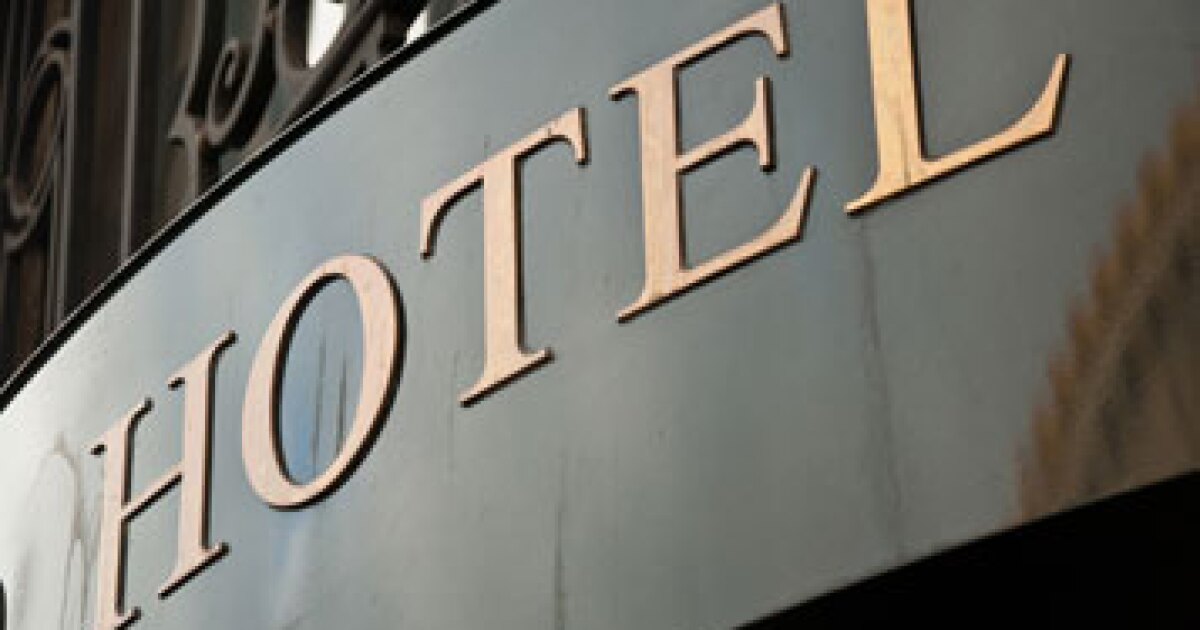