The eighth-seeded Washington Wizards will look to stay alive in their Eastern Conference first-round playoff series against the top-seeded Philadelphia 76ers in a Game 5 matchup on Wednesday. Washington held off elimination on Monday with a 122-114 victory. It was the first time the Wizards had beat the Sixers this season in seven playoff and regular season meetings. Philadelphia will have to try to finish off the series in Game 5 without Joel Embiid, who is out with a knee injury.

Tip-off is at 7 p.m. ET in Philadelphia. The latest Sixers vs. Wizards odds from William Hill Sportsbook list Philadelphia as a six-point favorite. The over-under for total points scored is set at 229.5. Before locking in any Wizards vs. Sixers picks, be sure to see the NBA predictions and betting advice from SportsLine’s proven computer model.

The SportsLine Projection Model simulates every NBA game 10,000 times and has returned over $9,100 in profit on its top-rated NBA picks over the past two-plus seasons. The model is up almost $900 on its top-rated picks this season and entered the second full week of the 2021 NBA Playoffs on a stunning 100-66 roll on top-rated NBA picks against the spread dating back to last season. Anybody who has followed it has seen huge returns.

Now, the model has set its sights on Sixers vs. Wizards in the 2021 NBA Playoffs. You can head to SportsLine to see its picks. Here are several NBA betting lines for Wizards vs. Sixers:

Despite playing through a sprained right ankle and missing 16-of-19 shots from the field on Monday, Westbrook still recorded a triple-double with 19 points, a franchise playoff record 21 rebounds and 14 assists. Bradley Beal missed 14-of-23 attempts from the floor but still finished with 27 points. Robin Lopez added 16 points. Washington held off elimination and beat Philadelphia for the first time in seven meetings this season, including the regular season.

The Wizards had 12 blocked shots in Game 4, their most in the entire 2020-21 season. Daniel Gafford, in his first start of the season, blocked five shots. Westbrook has 12 NBA playoff triple-doubles, the third most in postseason league history. Beal has scored 30-plus points in 10 playoff games, the second most in franchise history. The Wizards will now be without Davis Bertans, who will miss four to six weeks with a right calf strain.

Why the Sixers can cover

The Sixers are preparing to hopefully close out the series without Embiid on Wednesday, and they had a 10-11 record in games he missed during the regular season. Philadelphia, however, has won nine straight home games against Washington including the regular season and playoffs, and may have enough combined firepower to oust the Wizards without the team’s signature player. Tobias Harris had his eighth career NBA playoff double-double in Game 4, finishing with 21 points and 13 rebounds. Ben Simmons is averaging 13.8 points, 10.3 rebounds and 8.8 assists so far this postseason.

Seth Curry has averaged 14.9 points per game in the seven meetings against the Wizards this season. The Philadelphia bench outscored the Washington reserves 51-29 on Monday. Tyrese Maxey scored in double figures for the second time in the series, making 6-of-12 field goal attempts to lead all Philadelphia reserves with 15 points. George Hill made 3-of-5 3-point attempts off the bench and had 14 points, his highest scoring total in a Sixers uniform.

How to make Sixers vs. Wizards picks

SportsLine’s model is leaning over on the total, projecting 234 combined points. The model also says one side of the spread hits in nearly 60 percent of simulations. You can only see the pick at SportsLine. 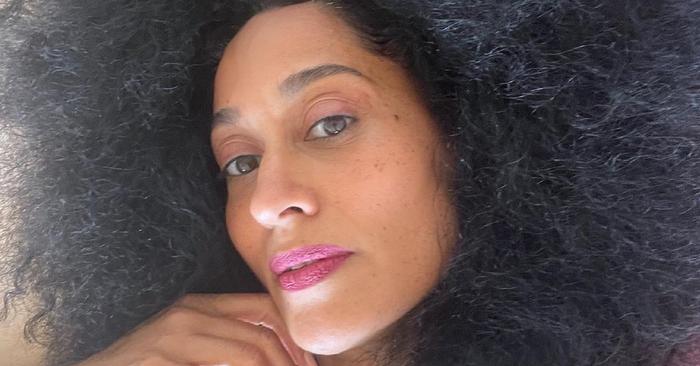 Britney Spears Slams Dad Jamie: He Should ‘Be in Jail’ for ‘Punishing’ Me
27 mins ago

US Capitol riots: No jail time for first defendant
31 mins ago

US Capitol riots: No jail time for first defendant