The NBA hasn’t made life easy on All-Star bettors over the past several seasons. While the game’s exhibition nature creates inherent randomness that isn’t exactly conducive to gambling, bettors could at least mine through historical data to inform their All-Star picks. But three of the last four All-Star Games have featured some major tweak that changes the gambling landscape behind the game.

In 2018, the NBA ditched its longtime East vs. West format in favor of roster selection via a draft. The two top vote-getters in each conference now serve as captains and select their teams through a predetermined pool. In 2020, the league moved to an Elam Ending format designed to increase competitiveness. Rather than playing a traditional timed fourth quarter, a target score will be set by adding 24 points to the leading team’s total after three quarters. The first team to reach that total wins the game.

And finally, because of COVID-19, the 2021 All-Star Game will not be played in front of fans. On paper, that might not sound significant, but remember, this has been the highest-scoring season in NBA history by far. The league, on average, is scoring 112 points per 100 possessions, up from the prior record of 110.6, and the absence of fans is one of many possible explanations for that. The league’s average 3-point percentage has also reached a new high of 36.8 percent, and that includes seasons with a shortened 3-point line, supporting the notion that something unique about this season is leading to superior scoring numbers.

Add all of that together and we have an All-Star Game unlike any other, a cocktail of various intentional and unintentional changes that makes relying too heavily on the past foolish entering Sunday’s festivities. So let’s sort through it all and make picks for All-Star Weekend with those changes in mind.

All lines via William Hill Sportsbook

Team LeBron is currently favored by 3.5, and honestly, that seems a bit low considering the talent gap at play here. Now, keep in mind, this is an All-Star Game. The inferior roster is still more than capable of winning. But on paper, Team LeBron had several enormous advantages in the draft process:

Should you take out a second mortgage to bet on Team LeBron? No. This is an All-Star Game. Donovan Mitchell and Julius Randle may not be LeBron-caliber players, but they’re more than capable of getting hot for a night and winning an exhibition game. But if you’re evaluating the rosters on pure merit, Team LeBron is better for entirely explainable reasons, and his 3-0 record as a captain should be an encouraging sign for bettors.

The point total is set at 309.5, a minuscule line for an All-Star Game. Six of the past seven have exceeded that total, and the sheer volume of open 3-pointers that will be shot in this game suggests that Sunday will make it seven out of eight. The smart money here is on the over, especially since, again, there will not be fans at this game. The real question, though, is why Vegas is ignoring these factors?

Here’s an educated guess: the Elam Ending format, in theory, creates a scoring cap. Once the fourth quarter begins, the leading team cannot score more than 24 points for any reason. If they reach 24 before their opponent, the fourth quarter of a game that routinely sees hundred-point quarters could be limited to the 40s. As the last All-Star Game proved, defense also picks up meaningfully after the Elam Ending has been triggered.

The reverse of this, though, is that the final quarter is untimed. Scoring can be artificially limited, but it can also be inflated in the final minutes by the lack of a clock. Neither team is going to aimlessly dribble out the final possessions. This should be encouraging considering how close All-Star teams can get to this total in three quarters. Last season, the two teams reached 257 points through three quarters, putting them only 53 short of this total. If the game is close, that total might be unreachable, but the wide variance of 3-point heavy All-Star Games usually leads to decent-sized margins after three quarters. That makes the over the slightly safer play here, but betting quarter-by-quarter overs and avoiding the game-total is another viable option.

Keep it simple here. Only one reserve (Russell Westbrook in 2015) has won this award since 1997. You could potentially justify reserve long shots like Chris Paul (considering he closed the game off of the bench last season) or Zion Williamson (because of the crazy dunks he’s likely to get), but the smart money is always going to be on starters.

To narrow it down even further, remember, because of the Elam Ending, this game has to have a game-winning shot. If you can correctly identify who you expect to take and make that shot beforehand, you can give yourself a narrative advantage (especially in a close game). The 2020 All-Star Game even provides a bit of a roadmap for betting on this front. LeBron attempted seven field goals in the fourth quarter last season to go along with two free-throws. Joel Embiid attempted four field goals, but six free-throws to go along with them. If the 2021 contest follows a similar path, both would appear to be wise bets.

Skills Challenge: I implore you, do not bet on this event. There is no rhyme or reason to it whatsoever. Big men have won four of the past five. The lone guard winner in that period? Spencer Dinwiddie. Trey Burke and Patrick Beverley have won the Skills Challenge and Kyrie Irving hasn’t. This is just small sample nonsense. It’s random and should be treated as such. If you must bet on it, grab an underdog and hope you win the lottery. There are no tips and tricks to it.

3-Point Contest: Fun-fact: there is not a single active multi-time winner of this event. The six players that have won it at least twice are all retired. If we’re going off of that logic, Stephen Curry, the +150 favorite, is not a wise bet. Given his odds, there just isn’t much value to be gained by taking him. The best bet among the other contenders? Probably Zach LaVine. He has the highest 3-point percentage among the five remaining shooters this season, and is second only to Tatum in career percentage. There’s a karmic element to this as well. LaVine is a first-time All-Star that has campaigned vigorously for a spot. He’s excited to be here. Let’s send him home with a trophy.

Slam Dunk Contest: There are not currently odds posted for the Slam Dunk Contest. That likely has to do with the unusually small field and the fact that judges are the ones who decide the winner. Normally, this contest features four dunkers. At present, only three are known to be competing: Obi Toppin, Anfernee Simons and Cassius Stanley. Are the books worried about a fourth mystery dunker? Or is the lack of name recognition leading to caution? Are they worried about another questionable score coming from a judge like we saw last year from Dwyane Wade? At this point, it’s unknowable. 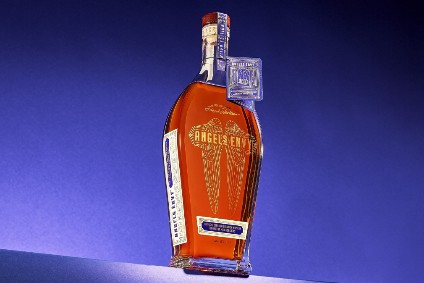 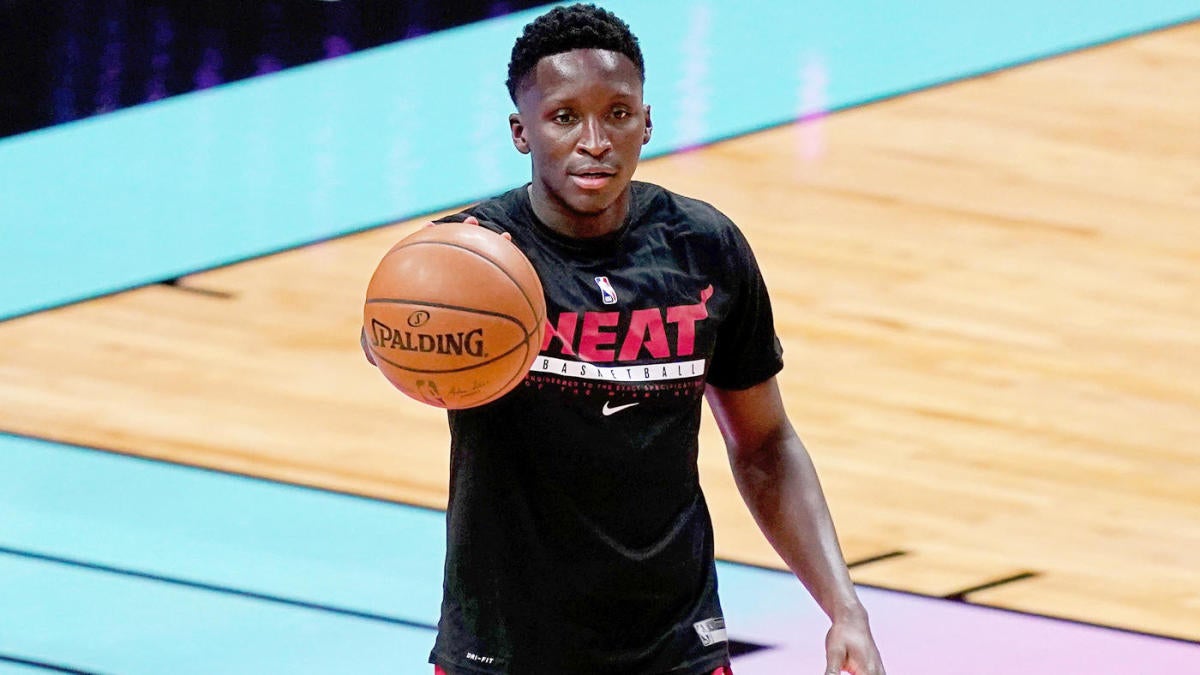 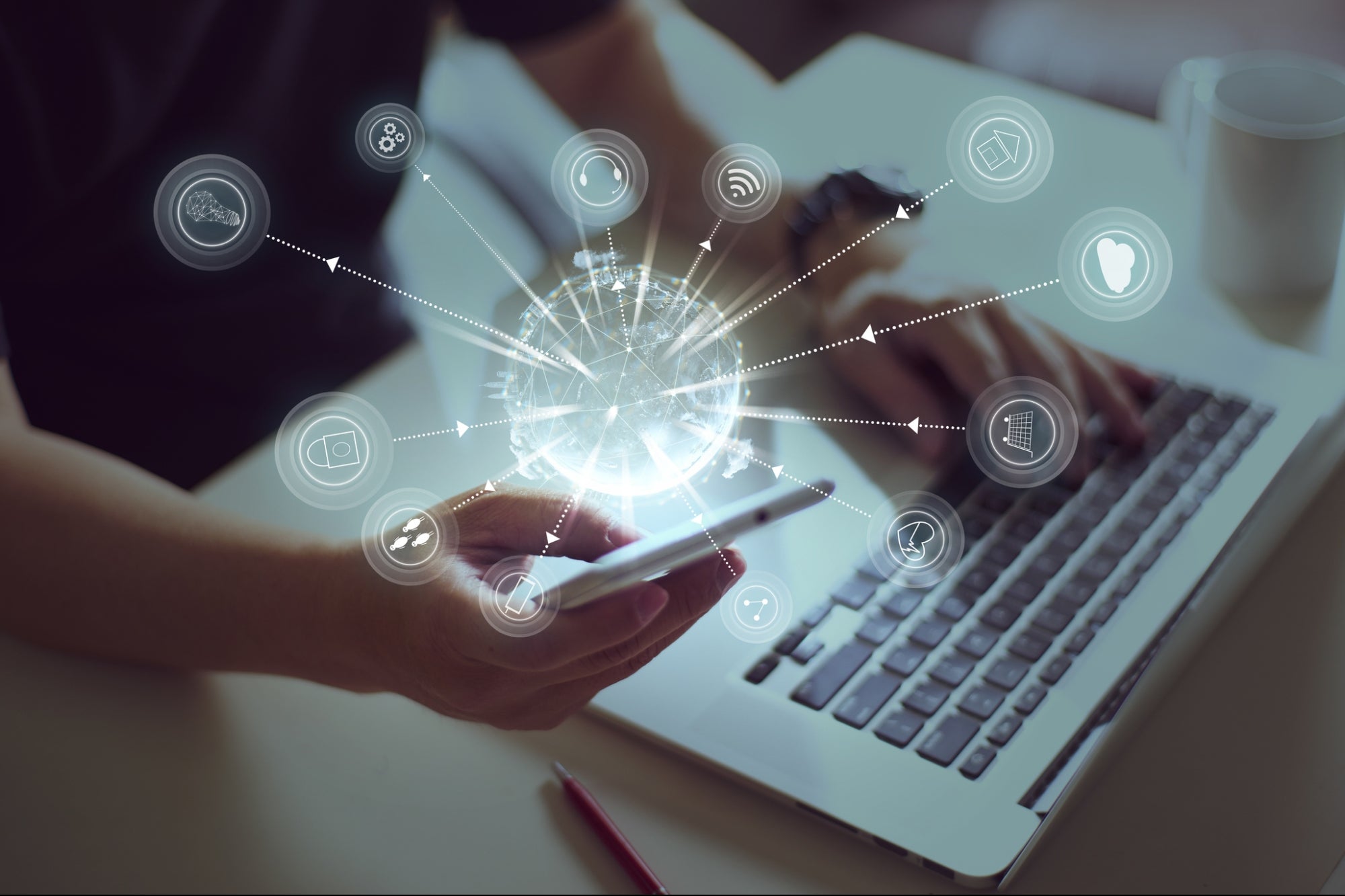 Omnichannel Isn’t the Death of the Consumer Brand; It’s the Path to Growth. Here’s Why.
27 mins ago