Ye (formerly known as Kanye West) has been named a suspect in a battery report by LAPD’s Newton Division on Thursday morning (Jan. 13), law enforcement confirmed to Variety. He has not been arrested at this time.

Fox 11 in Los Angeles first reported the news, saying that Ye allegedly punched a male fan who had asked him for an autograph, and knocked him to the ground. The Fox affiliate reported that Ye had already left the scene by the time officers arrived, and the incident — considered a misdemeanor — is being investigated; a charge of misdemeanor battery carries a maximum sentence of six months. LAPD spokesperson Redina Puentes told Variety that the incident occurred around 3 a.m. at South Santa Fe Avenue and Bay Street in downtown Los Angeles, which is outside of the members-only club Soho Warehouse.

TMZ also reported on the alleged altercation, and posted its own video of the rapper “shot sometime between Wednesday night and Thursday morning.” In the clip, Ye is heard yelling, “Did y’all say that or not? Did y’all say that or not? ‘Cause that’s what happened right f–king now” to a couple of people. According to TMZ, Ye was out at Delilah in West Hollywood earlier that evening with Julia Fox, the actress and model he’s been dating recently, but she stayed behind while Ye left alone.

Billboard has reached out to Ye’s reps and the LAPD for comment.

The news comes just one day after Billboard confirmed Ye, Billie Eilish and Harry Styles were the headliners for 2022 Coachella Valley Music and Arts Festival. 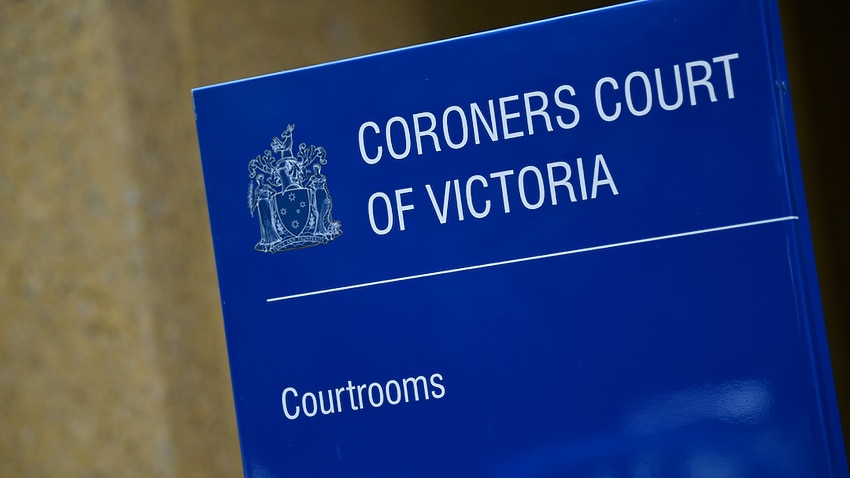 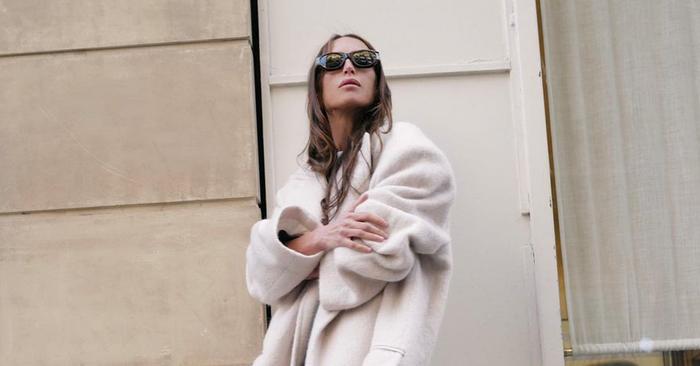 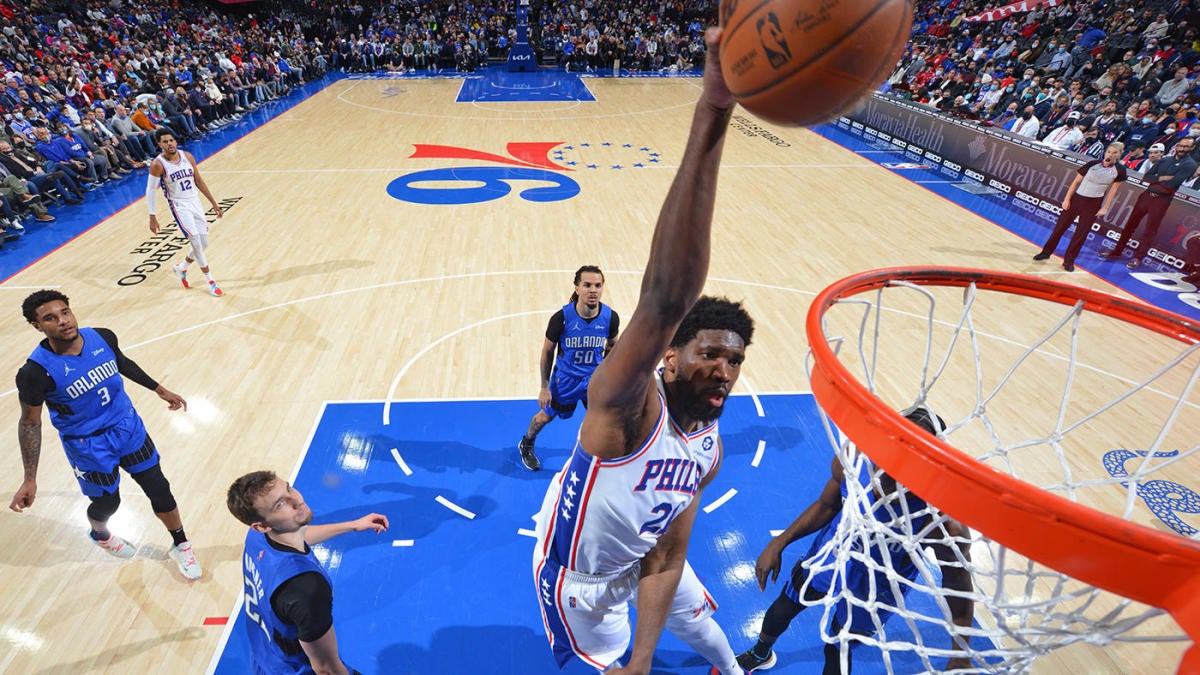 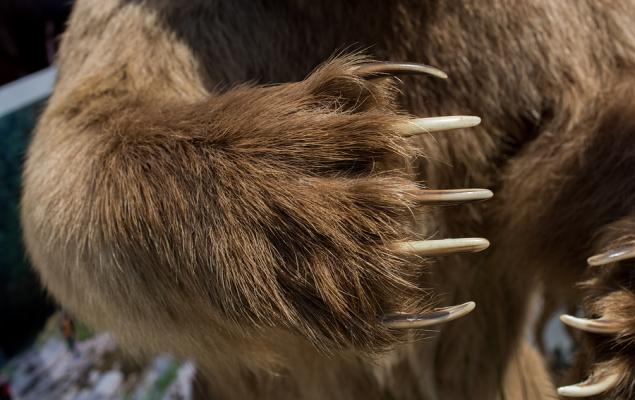